There's a Wild Theory That Victoria F. Ends Up With Peter, Thanks to A Supposed Slip Up 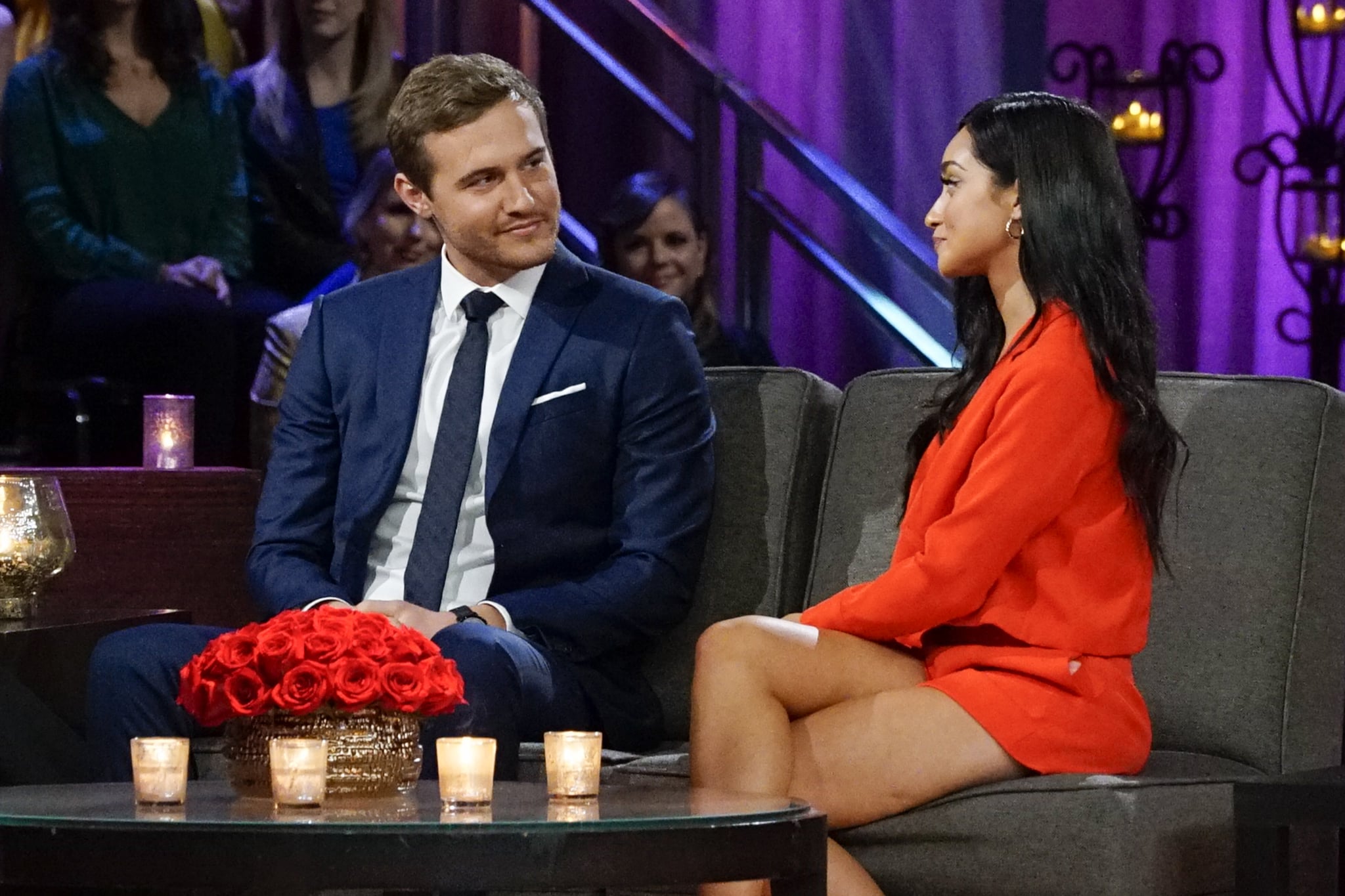 The Bachelor theories just keep on coming, and each one is wilder than the last. So, Peter Weber is down to his final two women, Hannah Ann Sluss and Madison Rose Prewett, but many fans are theorizing that he doesn’t actually choose either of them. First, there was a Reddit theory that suggested Peter ends up with Bachelor producer Julie LaPlaca, and then after the “Women Tell All” special, people began speculating that Kelley Flanagan ends up winning, despite being eliminated during week six. Well, now there’s another theory floating around that claims Victoria Fuller is the real winner, even though Peter sent her home last week.

As Reddit user u/LiaLu7 pointed out, when Peter talked to Victoria in the recent “Women Tell All” special, he spoke about their relationship in present tense, which fans think was a slip up. “Love is patient. When you find someone that you care strongly about, I’m not someone that gives up on that very easily,” he told Victoria. “So, I really do feel good about our relationship and the growth that both of us took from it.” Hmm . . .