Third of Dads prefer a gin and tonic after dinner

BRITISH dads’ perfect time of day to kick back and enjoy a tipple is 5.59pm, according to research.

As Father’s Day approaches, dads have had their say on their perfect time to enjoy a gin and tonic – and how their drink should be prepared. 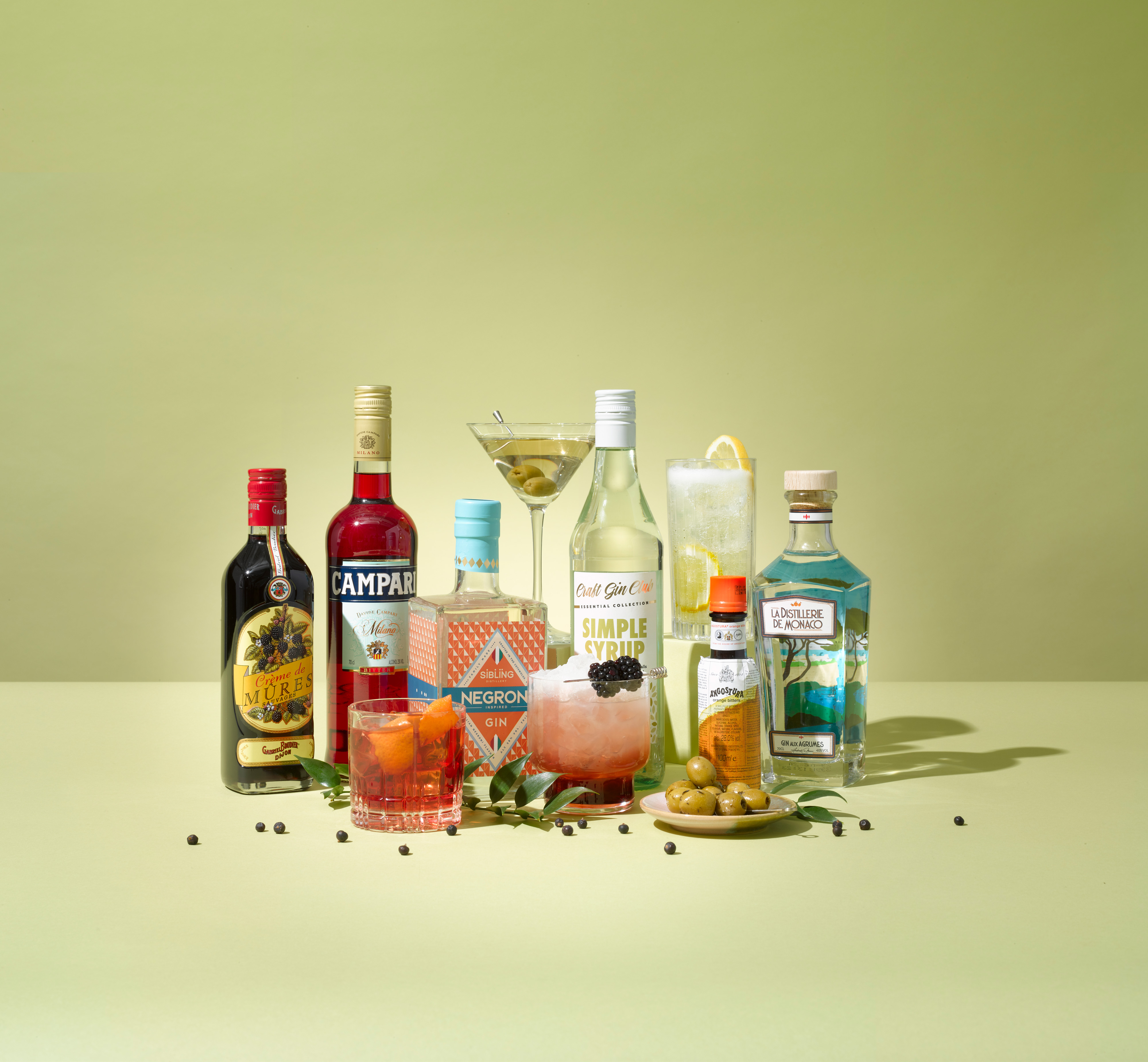 The study of 1,000 dads found a third believe a G&T should be enjoyed as a post-dinner beverage.

And as for the age-old debate of ‘a slice of lemon or slice of lime?’, dads were almost split right down the middle with 51% opting for lemons and 48% choosing lime.

Controversially almost a third (30%) felt mint should be the only accoutrement needed aside from ice.

Despite this divide, 61% feel that there’s a particular way a G&T should be prepared – with almost half (49%) agreeing that the perfect G&T should always begin with a glass of ice. 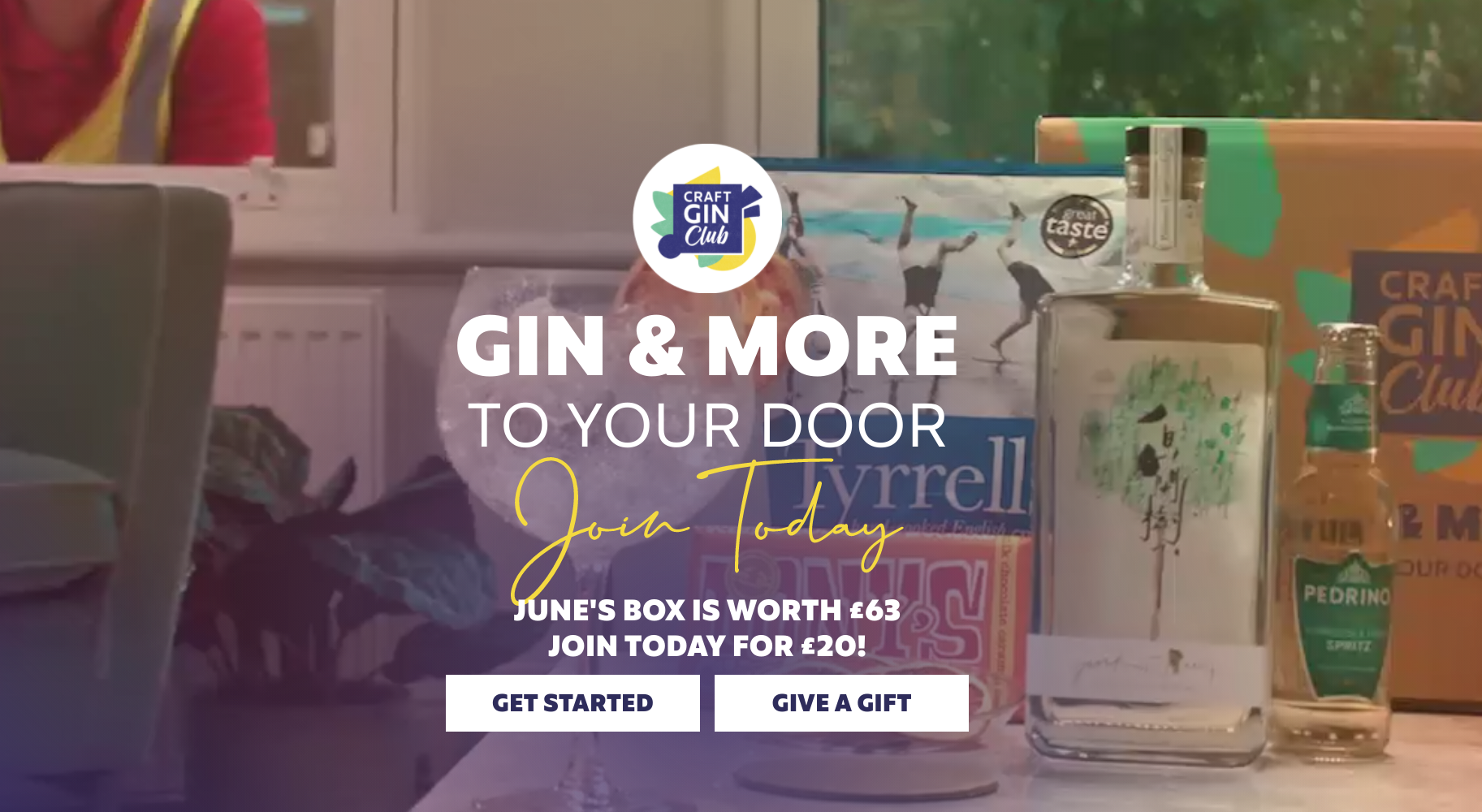 For dads looking to enjoy their G&Ts, home is certainly where the heart is, as six in 10 admitted in the poll they would rather sip their drink at home or in the garden (29%).

But the study, by Craft Gin Club, found you won’t be doing dad any favours by pouring him a drink this Father’s Day, as 66% said they’d much prefer preparing their own.

And almost half (48%) would choose a homemade concoction over a pre-mix or one served in a venue.

A spokesman for Craft Gin Club said: “What better way to celebrate dad this year than by getting him all the ingredients needed for him to make his very own G&T at home?

“We know that everyone will have their own personal preference when enjoying their gin, so it’s no surprise that the majority tend to enjoy their perfect G&T at home, prepared by them so it's exactly how they like it.”

The study also found a third of dads most appreciate the relaxation element of their drinking experience and as a result, dads drink up to six G&Ts a week.

Fathers are also particularly generous in portion size, with half preferring a double shot of gin and 17% even opting for triple measures.

When compared to the rest of the country, London dads drink more G&Ts than any other region and like to get a head start on their consumption with an average preferred time of 17.29.

Those in the North East might prefer to first line their stomachs with a drinking start time at 19.13.

When asked what their favourite part of the G&T experience was, East Midlands dads admitted to it being the taste (50% and Londoners enjoy the sense of escape (18%) and the process (14%).

On the whole however, UK dads enjoy that relaxing feeling the best (28% ) according to the OnePoll research.

Craft Gin Club is a gin subscription clubs that allows members to discover the world’s best gins for £40 a month.

Each month, members can receive a full-sized bottle of gin including brand new, one-off or specially imported spirits that are also perfectly-paired with premium mixers, cocktail ingredients and appetising treats.