THOUSANDS of workers could keep their tips under a new law that has been put forward to ban employers from pocketing them.

A new bill – called the Tips Bill – has been put forward by Conservative MP Dean Russell to crackdown on businesses taking punters' cash for themselves. 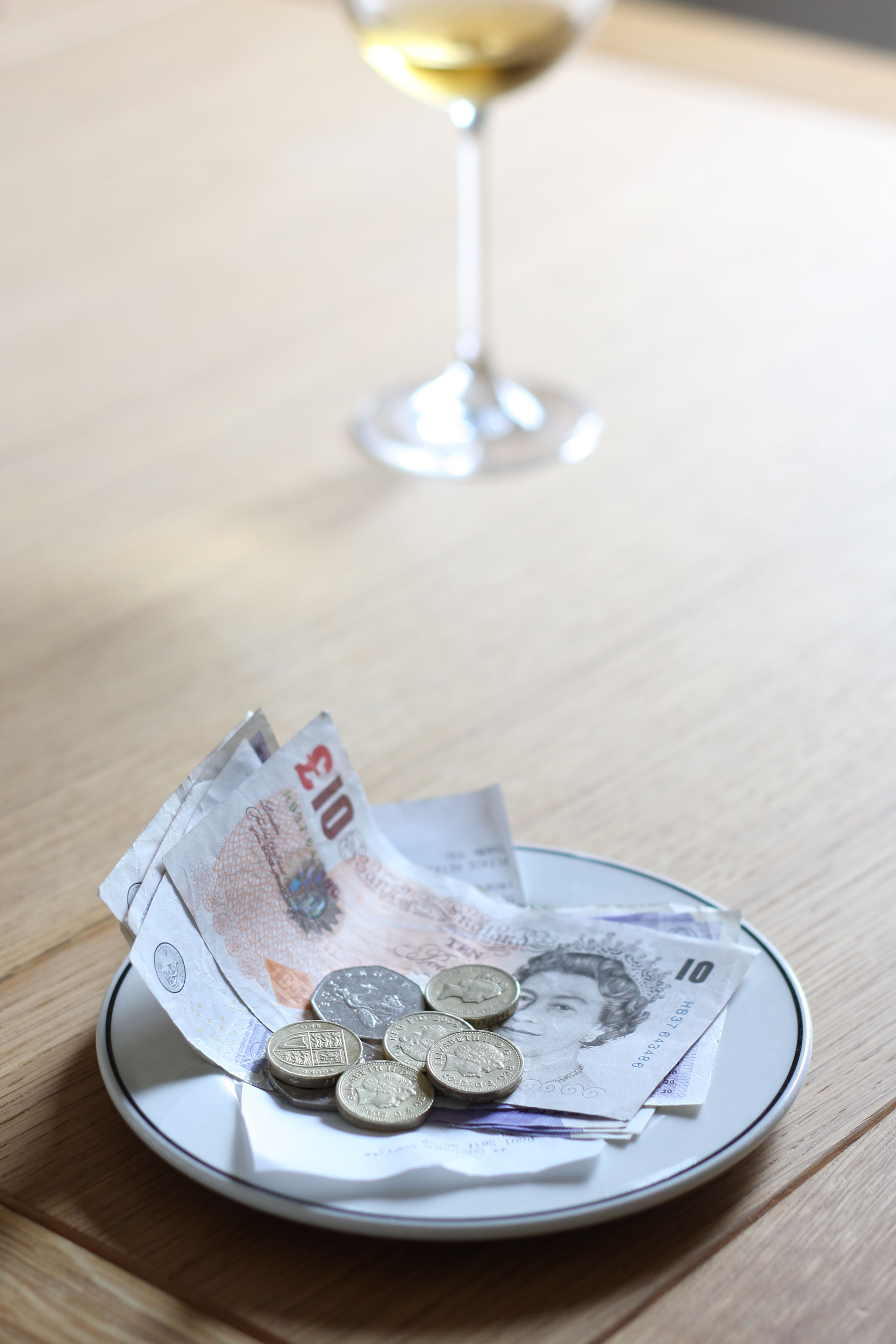 Currently, businesses don't follow a compulsory code when it comes to tipping – which means they aren't required by law to pass on gratuities to staff.

The new bill would stop employers keeping tips intended for staff, and make sure proper arrangements are put in place to split cash between workers fairly.

Attempts have been made in recent years to put rules in place to protect workers’ tips, but little progress has been made.

Plans to stop restaurant and pub bosses from demanding a share of punters’ generosity were first revealed in 2018, after big restaurant chains were slammed from holding back as much as 10% of tips.

Popular high street chains like Belgo, Bella Italia, Café Rouge, Giraffe, Prezzo and Strada have all in the past demanded a 10% share of their workers’ tips.

Ask and Zizzi have also previously pocketed 8%, which was reported to have cost UK hospitality workers thousands of pounds a year in extra wages.

A year later, the Employment (Allocation of Tips) Bill was announced in the Queen’s Speech – but laws have failed to pass through so far.

Now Russell has put forward a fresh one in the latest attempt to get protections in place for thousands of staff.

The MP for Watford said he hopes the Private Members bill will be discussed by the government in September.

He said: “The idea of the bill, if I can hopefully get it through, is to make it so that effectively tips are protected for the people they're given to, and businesses can't assume they've got a right to decide what that tip is for.”

He added: "This is about making sure there's a fairness for the staff that work in restaurants and that hospitality sector."

Trade union Unite national officer for hospitality Dave Turnball said: "Waiting staff, the majority of whom are on the minimum wage, keep being promised jam tomorrow by the Government but in the meantime they continue to be ripped off by unscrupulous employers."

It comes as much needed good news for hospitality workers, who have been warned that changes to the furlough scheme could see their jobs put at risk.

Many workers still remain on furlough following the PM's decision to push back 'Freedom Day' by another month.

But experts have raised concerns about whether this setback could put thousands of furloughed workers’ jobs at risk.

This is because lockdown lifting has been delayed beyond the date furlough support starts to be reduced.

Britain’s pubs and restaurants took a battering over the Covid crisis after they were forced to shut for months on end during numerous lockdowns.

A number of hospitality businesses, including nightclubs, still remain closed, while cash-strapped boozers and bars are pleading for social distancing measures to lift to boost sales.

Booze experts have estimated that pubs will miss out on £5million of sales during tomorrow’s big match due to Covid restrictions.

Here's the full list of businesses that won't be able to reopen on June 21 as 'Freedom Day' is pushed back.

While some boozers are fining customers £30 if they don't show up to bookings in the war against no-shows.