CALLING all Tina Turner fans, if you haven't seen Tina: The Tina Turner Musical yet, then we have the perfect treat for you.

Thanks to London Theatre Week's exclusive promotion running right now, you can pick up tickets to see the show from £25. 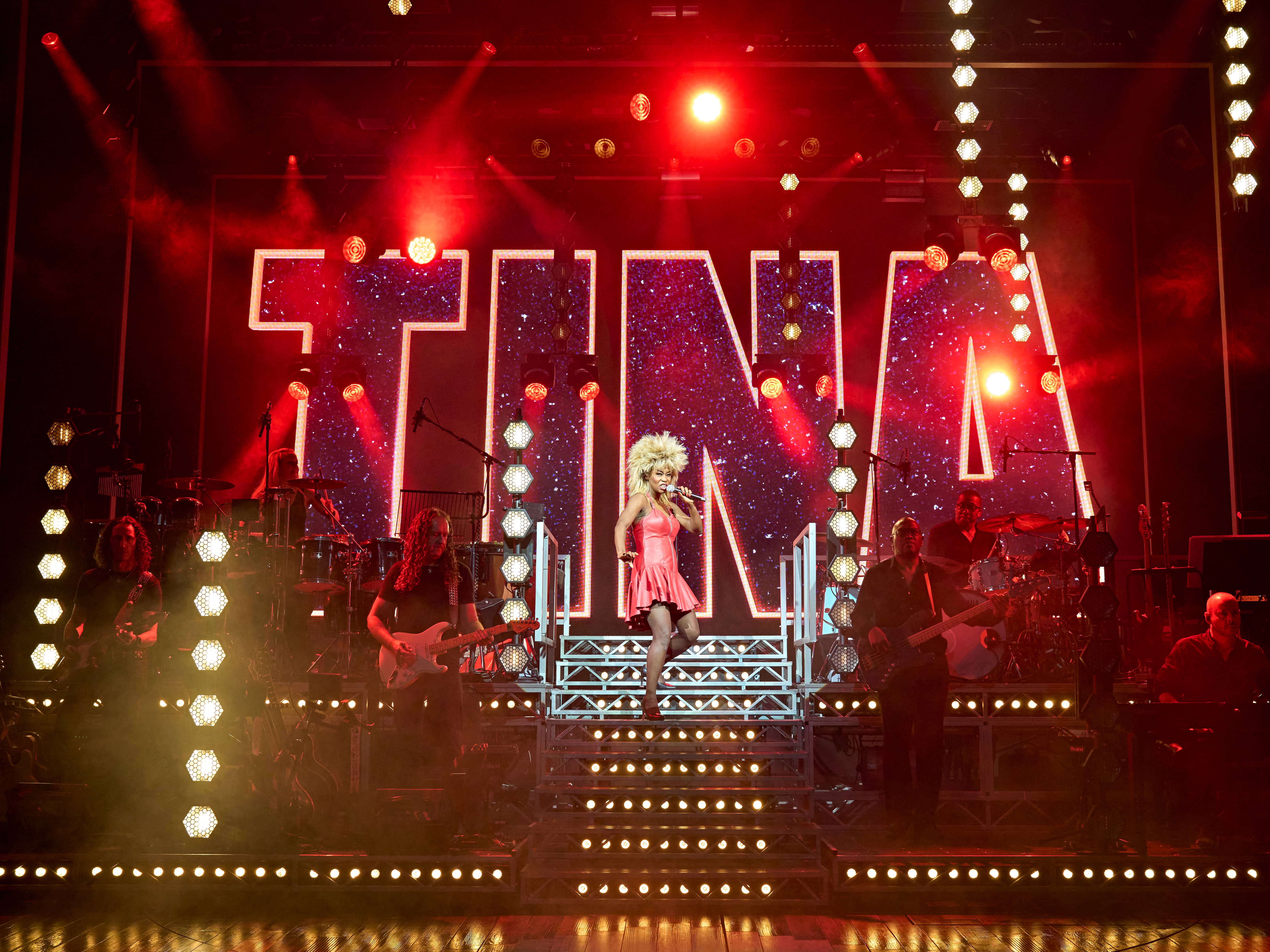 If you click on a link in this story we may earn affiliate revenue.

The iconic Tina Turner has lived a hell of a life, so it's no wonder there's a hit musical about her life.

The legendary Grammy Award-winning artist is famous for huge hits River Deep, Mountain High and Simply the Best, and now they can all be seen performed in this fabulous West End show.

Written by Oliver Award-winning playwright Katori Hall, and directed by the internationally acclaimed Phyllida Lloyd, the must-see production is also presented in association with Tina herself too.

Sounds good right? If you fancy getting tickets to the show, you'll be pleased to hear they are exclusively priced as part of London Theatre Week.

Snap up seats to the show from £25 from Times Tickets, but you'll need to book them before March 6 to make the most of this price. 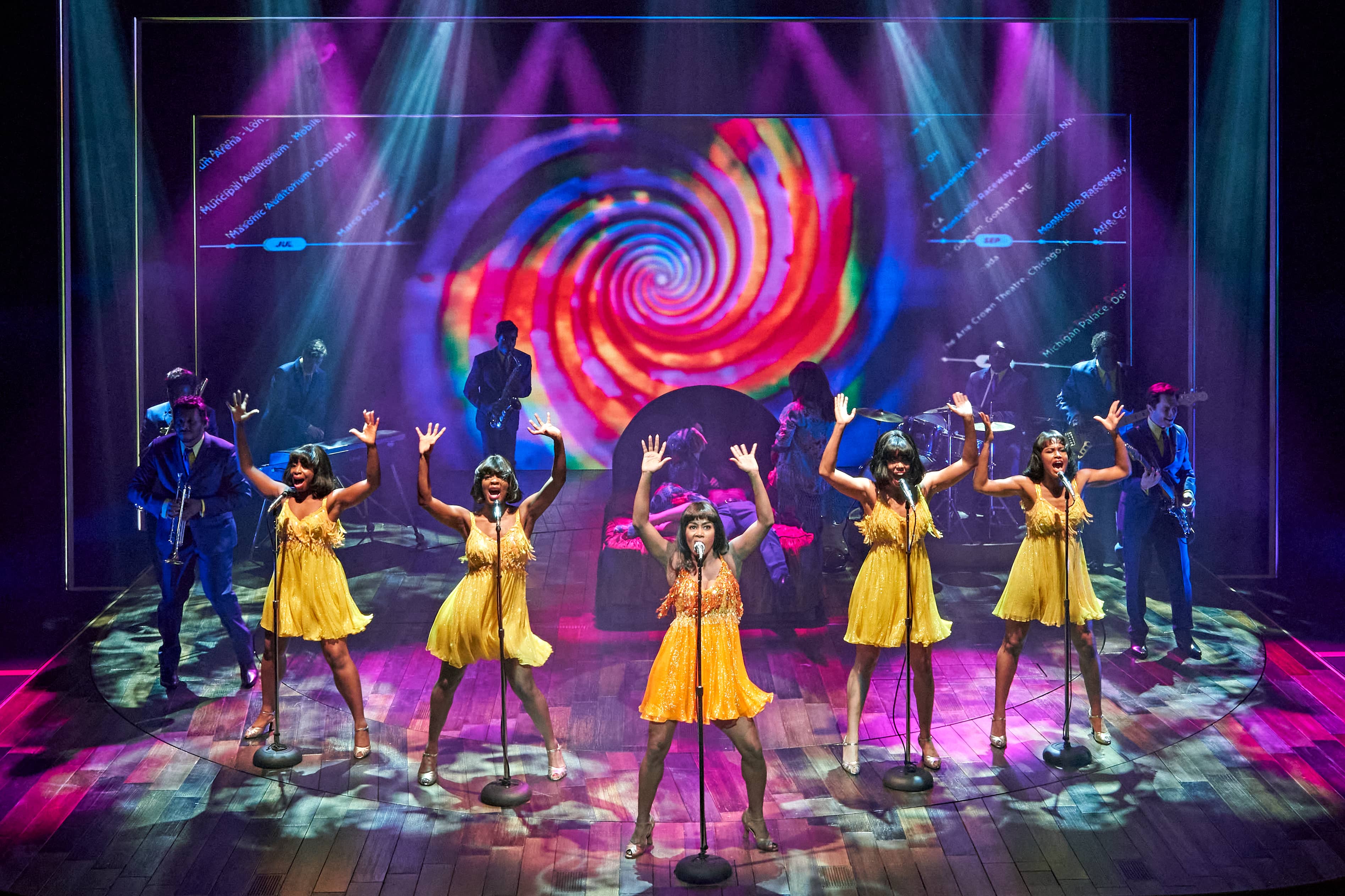 The amazingly priced £25 tickets are available for shows scheduled from Monday to Friday only, between February 21 and April 29.

Described as "the untold story of a woman who dared to defy the bounds of her age, gender and race".

The musical charts Tina's rise from humble beginnings in Nutbush, Tennessee, to topping the charts and become a rock and roll icon, and will have you on the edge of your seat.

Get tickets to Tina: The Tina Turner Musical from £25 through Times Tickets here. 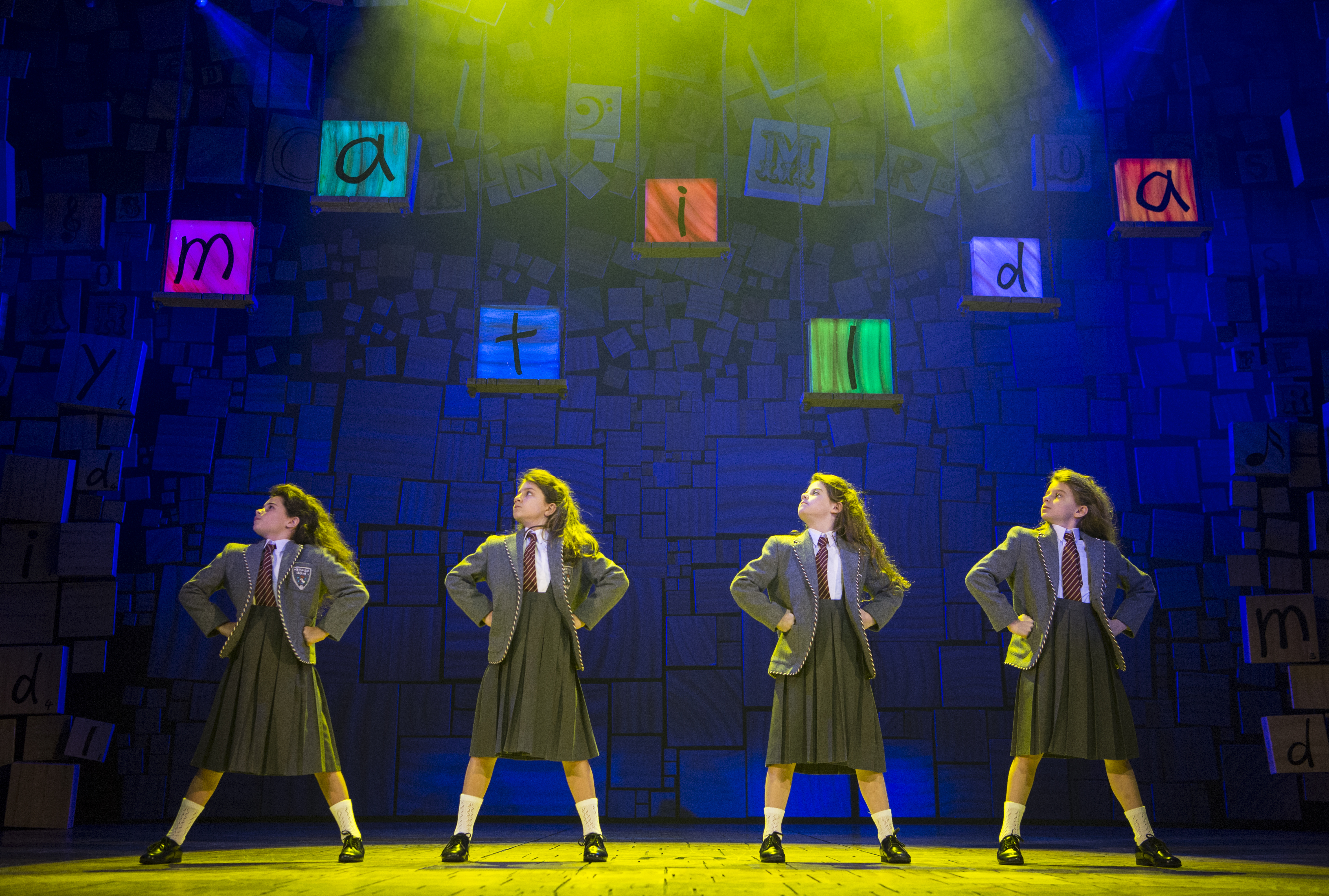 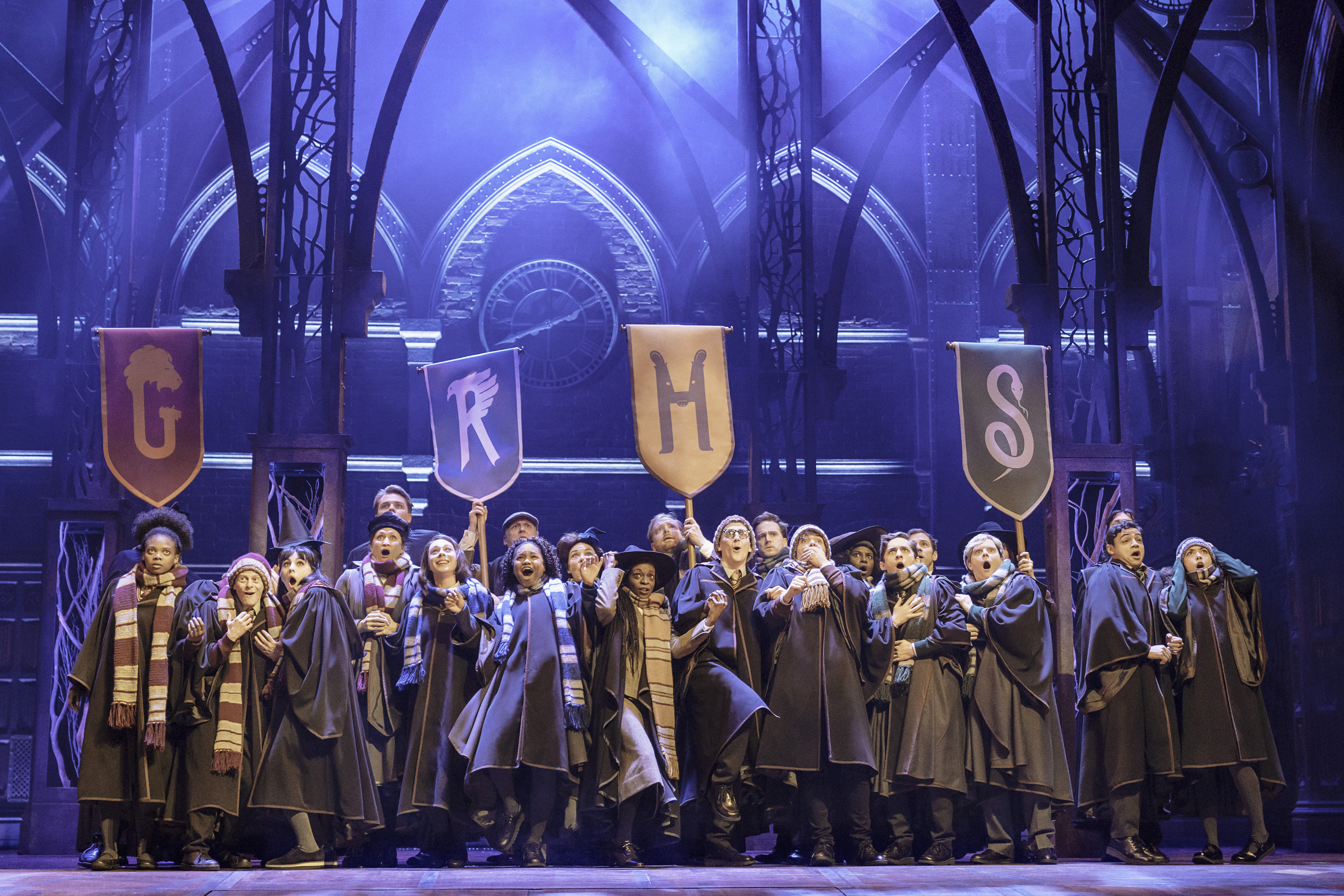 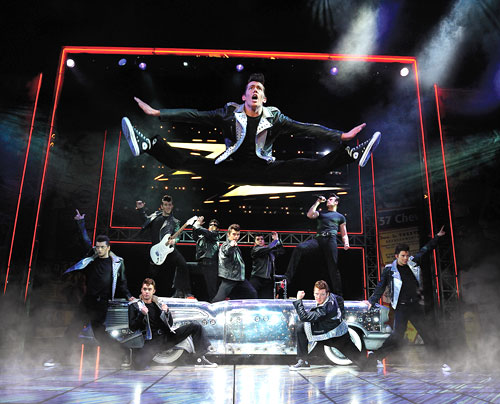 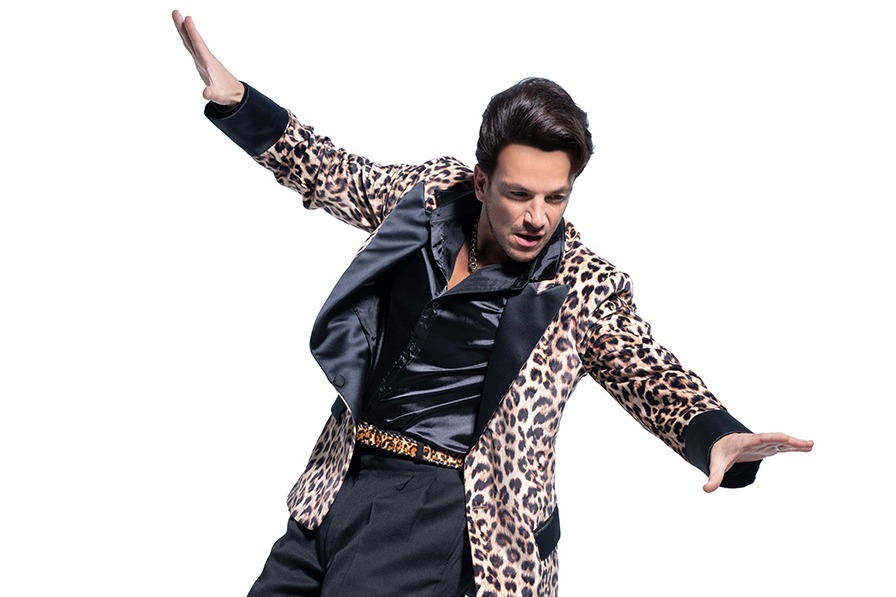 grease is the word

Catch Grease The Musical at the West End starring Peter Andre from £15.

You can get Matilda The Musical tickets now from £25 in this incredible London Theatre Week offer.