Tony Ferguson net worth: How much has the Boogeyman made from UFC in career earnings

TONY FERGUSON is one of the UFC's toughest fighters.

The American star lost his twelve-fight winning streak when beaten by Justin Gaethje in a brutal bout at UFC 249 last year. 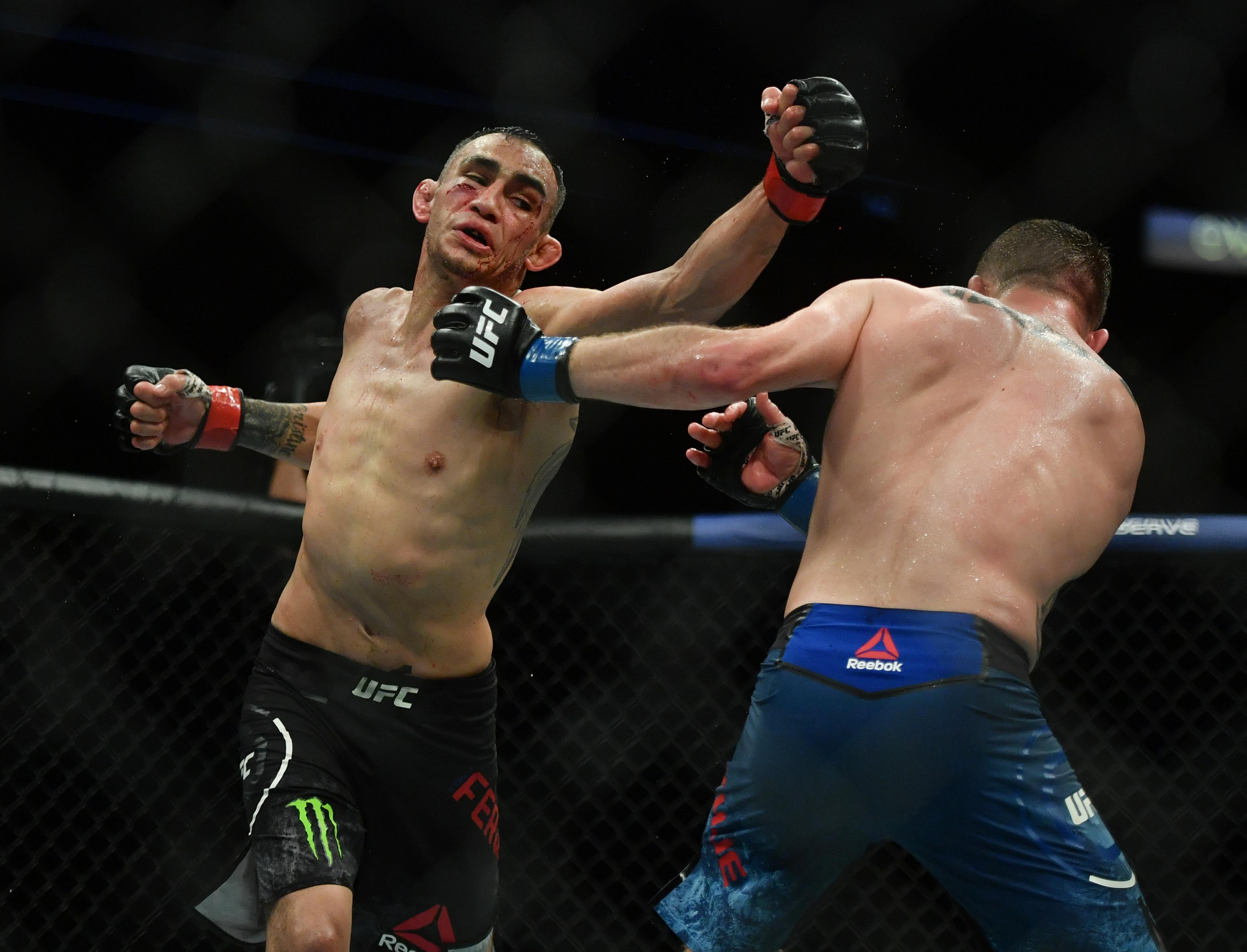 And he was also beaten by UFC 262 title contender Charles Oliveira back in December.

But Ferguson is back in action this weekend against Beneil Dariush as he hopes to assert himself back into the lightweight title picture.

What is Tony Ferguson's net worth?

Ferguson's loss in Florida was his first since 2012 in the UFC.

Hardly a prolific fighter, he has competed just 13 times in eight years – but has garnered Fight of the Night in five of his last six UFC events.

He's a big draw in the MMA world, but does't garner quite the same international reputation as Irish star Conor McGregor.

Notorious is said to be worth upwards of £100million.

While Ferguson's net worth is estimated by Celebrity Net Worth to be around £1.6million. 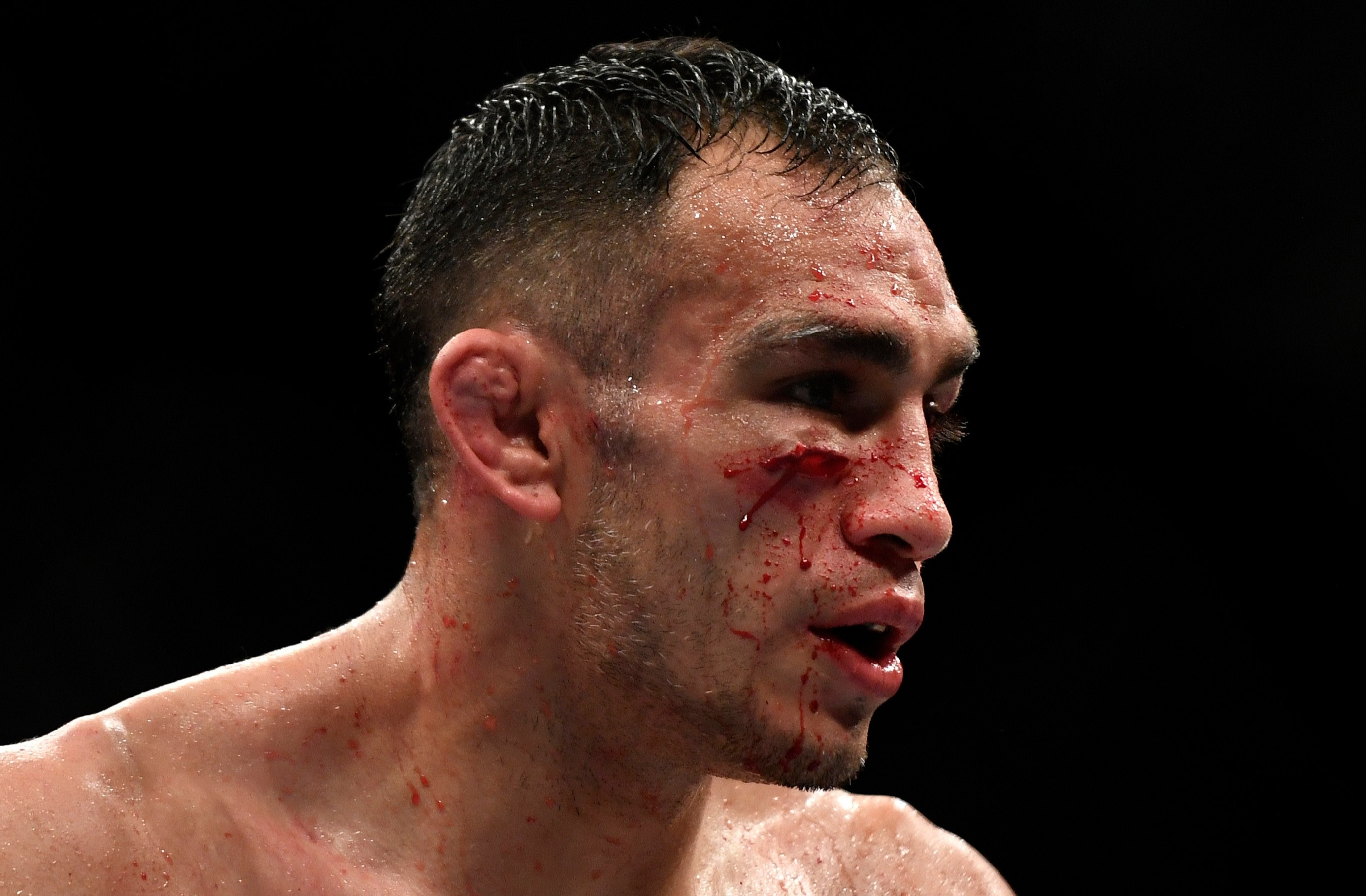 McGregor earned more than that just to face Donald 'Cowboy' Cerrone back in January, pocketing a cool £2.3m.

Here are the confirmed events so far this month, with more on the way: