TYSON FURY could fight Oleksandr Usyk in Saudi Arabia in March for the undisputed heavyweight crown, Bob Arum has revealed.

A Fury-Usyk showdown for all the belts looked set to be put on ice as Anthony Joshua prepared to rematch the Ukrainian. 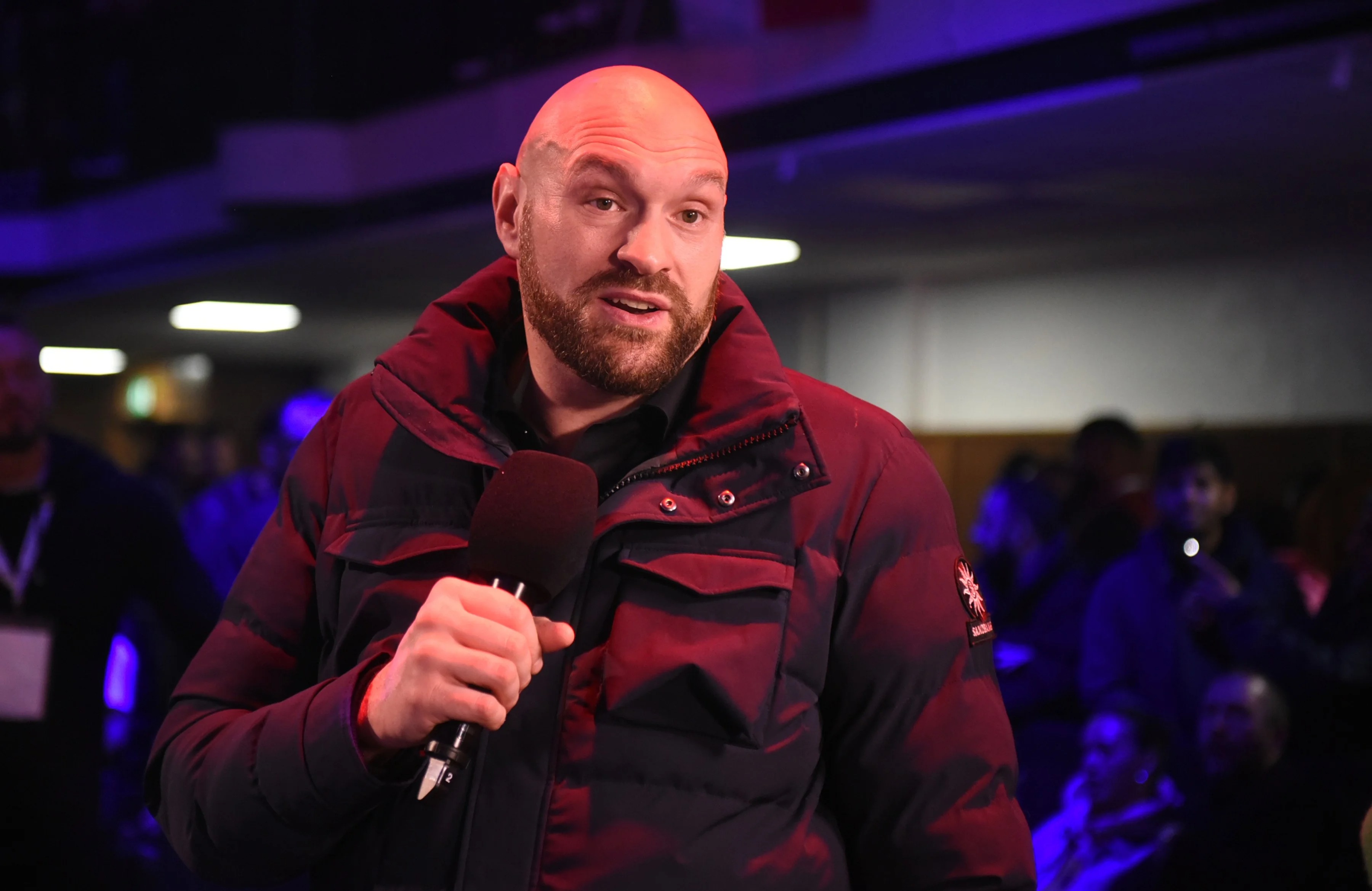 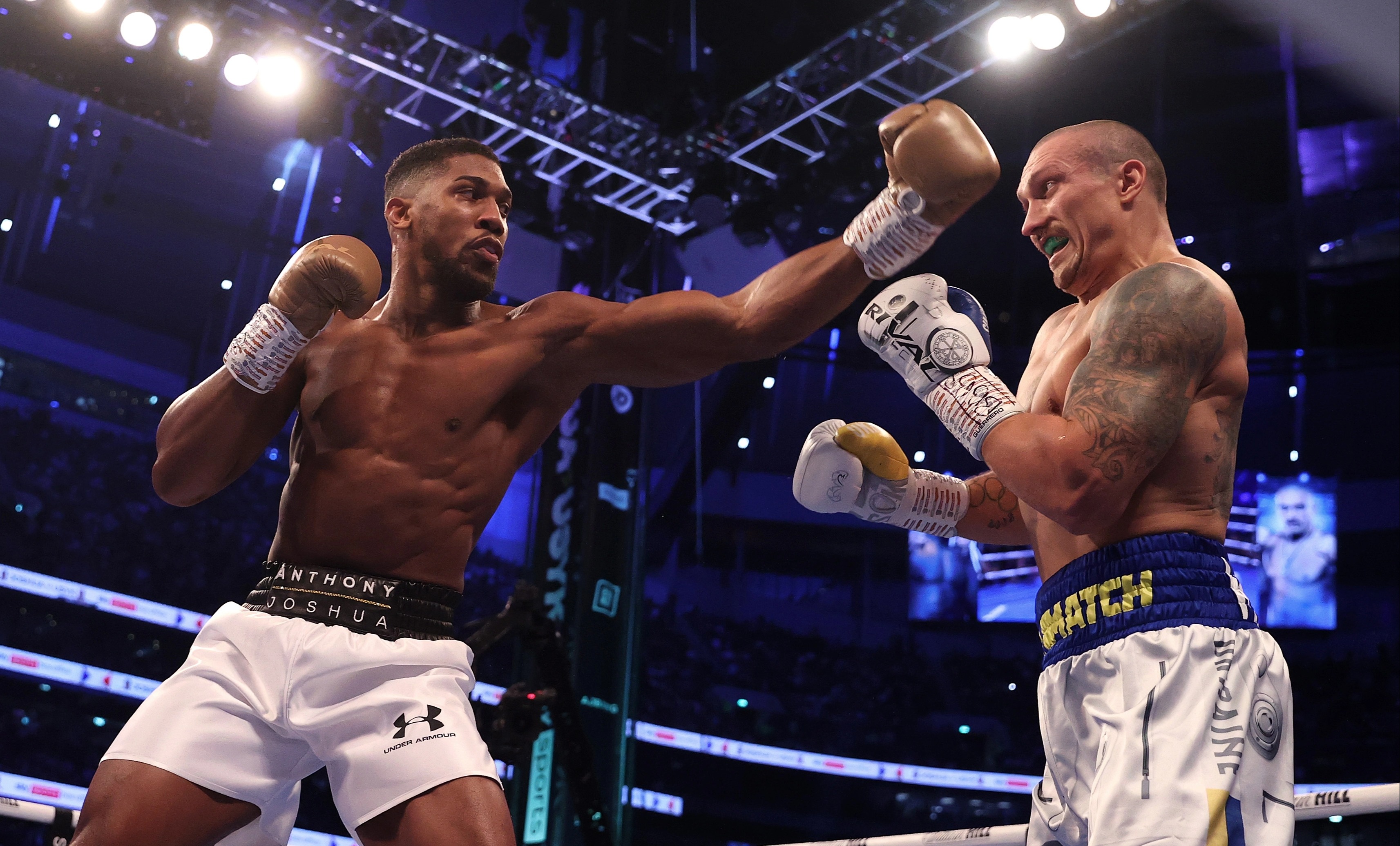 Cruiserweight king Usyk beat AJ by unanimous decision at the Tottenham Hotspur Stadium in September to claim the IBF, WBA and WBO straps.

Immediately after the fight both Joshua and his promoter Eddie Hearn were adamant they wanted to face Usyk again straight away.

But in a shocking turn of events Hearn has now revealed that Joshua may be open to receiving a step aside fee in order to allow Fury and Usyk to clash for the undisputed championship.

And Fury's promoter Arum has now told the Rich Eisen Show that Saudi Arabia want to stage Fury against Usyk in March.

Joshua has given the pair hope that they can persuade him to step aside with an interview he did last month.

"It may have come to my team but I think they know not to bring to me at the minute.

"At this stage of my career it's not about the money, it's about the respect. You've got to look at what I want out of this game; number one is respect, you don't have to like me but you will respect me.

"The second is to go down as a throwback fighter, someone who was willing to fight the best in their division so that when I walk the streets with my son, my cousin and my nephews, people will know I'm a real fighter.

He went on to confess: "In terms of stepping aside, I don't know if that goes in line with what a morally stand for… but I want to be known as one of the smartest businessmen as well.

"I want to make the smart decisions and if the money is right we would have to look at it but respect has more value than money.

"Will I take the step-aside money? If its a smart business move… will it affect my reputation and respect?

"Will I still get to fight the best fighters? Those are the three things I have to consider."

And Hearn confirmed earlier this week that Fury's team had reached out to him about a potential deal.

If Joshua does agree a step aside, it is likely he will do so only with a guarantee that he can face the winner.