TYSON FURY'S trainer Andy Lee has revealed he was surprised Deontay Wilder has taken a trilogy fight against the Gypsy King and should have instead fought Andy Ruiz Jr instead.

The Bronze Bomber officially invoked his immediate rematch clause last weekend having lost his WBC heavyweight belt to Fury, 31, in a one-sided seven-round beating at the end of February. 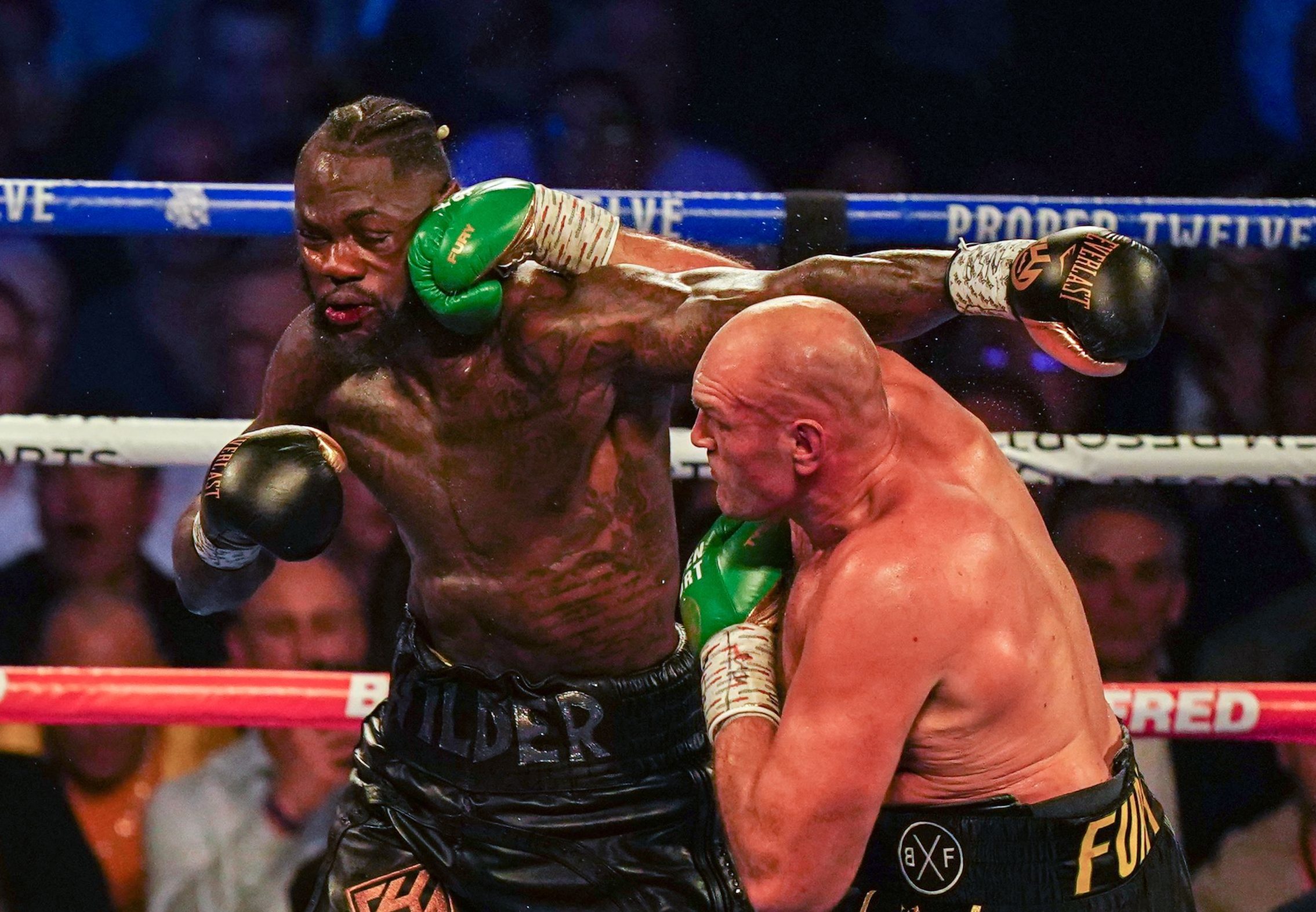 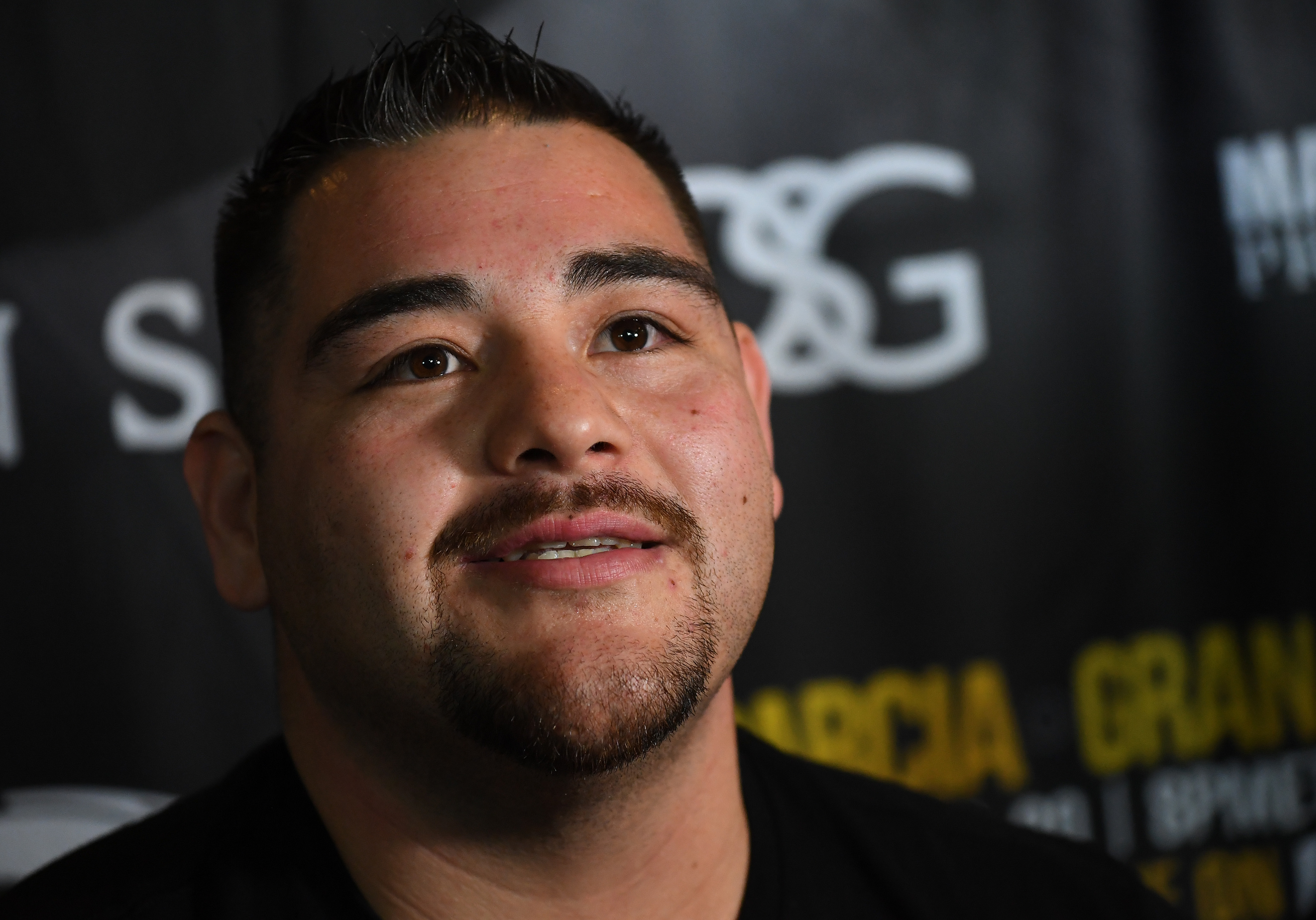 The Brit's cousin Lee, has warned Wilder against entering the ring for a third time following the manner of his first professional defeat.

He told Boxing Social: "I am surprised him and his advisers have taken it.

"I'm sure his ego wants that fight. I think there should be someone saying let's fight Ruiz or somebody else and come back and fight Tyson again. Let him build a little bit more.

"But a champion wants to get it back straight away and he's got that champion mind-set.

"He has made excuses but who knows what was really going on when he was training for the fight.

"Maybe it will be a better performance, but I just can't see how he's going to change that. Tyson's only going to get better at what he's doing."

I'm sure his ego wants that fight. I think there should be someone saying let's fight Ruiz or somebody else and come back and fight Tyson again

Ruiz Jr has not fought since he lost the WBA, WBO, IBO and IBF heavyweight belts in his Saudi Arabia rematch with Anthony Joshua back in December.

The Mexican-American had shocked the world last June when he defeated AJ with a seventh-round knockout to become champion.

But Ruiz Jr is now plotting a return to the ring in August with Adam Kownacki and Chris Arreola potential opponents.

Ruiz is in talks to fight Cuban southpaw Luis Ortiz – who has been beaten twice by Wilder – but wants a tune-up bout in August first.

The 30-year-old posted a clip of him back training, and did so after telling PBC on Fox he wanted to face new WBC champion Fury.