A win for women’s sports. Members of the US women’s national soccer team reached an agreement over allegations of pay inequity within the U.S. Soccer Federation.

The United States women’s national soccer team has reached a landmark settlement with their employers, The U.S. Soccer Federation, settling claims over gender discrimination and systematic pay disparities between the men’s and women’s team. The team — which includes star players Megan Rapinoe, Alex Morgan, and 26 others — will receive a collective $24 million, according to The Washington Post on Tuesday, Feb. 22nd. 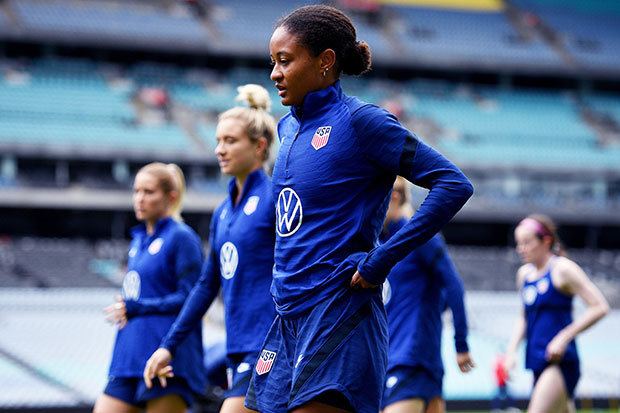 Megan celebrated the settlement in a statement on Tuesday, calling it a “huge win” for her team as well as for female athletes around the globe. “This is going to be one of those incredible moments that we look back on and say the game changed forever, U.S. Soccer changed forever, and the landscape of soccer in this country and in the world changed forever because of this,” she said.

The settlement signals the end of a historic lawsuit. The U.S. Women’s National team made headlines in 2019 when they filed their suit against USSF in March, just months ahead of the July FIFA Word Cup. In their suit, the team accused U.S. Soccer of paying the women far less than the men’s team, despite their overwhelming winning record. The United States is the most successful team in women’s soccer history, earning World Cup titles in 1991, 1999, 2015, and 2019. Additionally, the team has four Olympic gold medals.

The settlement includes $22 million for the 28 players who filed suit as well as establishing a $2 million charitable fund for women’s and girls’ soccer. Though the victory is monumental, the women asked for $67 million in their original suit U.S. Soccer has also agreed to pay the men’s and women’s team at equal rates going forward. 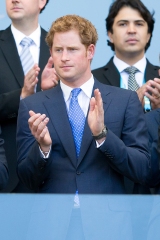 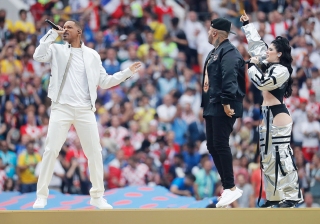 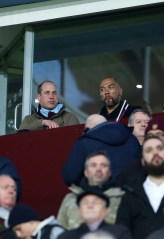 U.S. Soccer’s President and former women’s national team player Cindy Parlow Cone expressed optimism following news of the settlement, saying she hopes the federation hoped to “rebuild” its relationship with the women’s team. “I’ll be the first to admit that the federation made mistakes in the past, and as a former player I understand the frustration of being treated that way … but I’m really proud of this moment,” she said.