UFC star Luis Pena has been arrested by police in the US on suspicion of robbery, battery and criminal mischief.

The 27-year-old was picked up by Coral Springs Police Department after a warrant was issued by another Florida department. 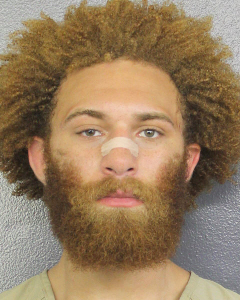 Officers made contact with the MMA star and once his identity had been confirmed, he was taken into custody.

MMA Fighting reports public information officer for the Coral Springs police Christian Swinson as saying: "It was actually called in by another police department for us to go and get him.

"Then we had an independent person tell us where he was, and they took him into custody under that warrant."

The charges of robbery and battery will see Pena stand trial.

Swinson added: “Probably whoever called it in anonymously is involved in that case and wanted him to go to jail."

First Round Management, who represent Pena, have not responded to a request for comment.

Six days ago Italian-born Pena tweeted about his struggles with mental health.

He wrote: "People aren't comfortable talking about this, but I have been going through serious mental health issues my entire life and have finally gained the strength to get and accept the help I've needed for a long time. 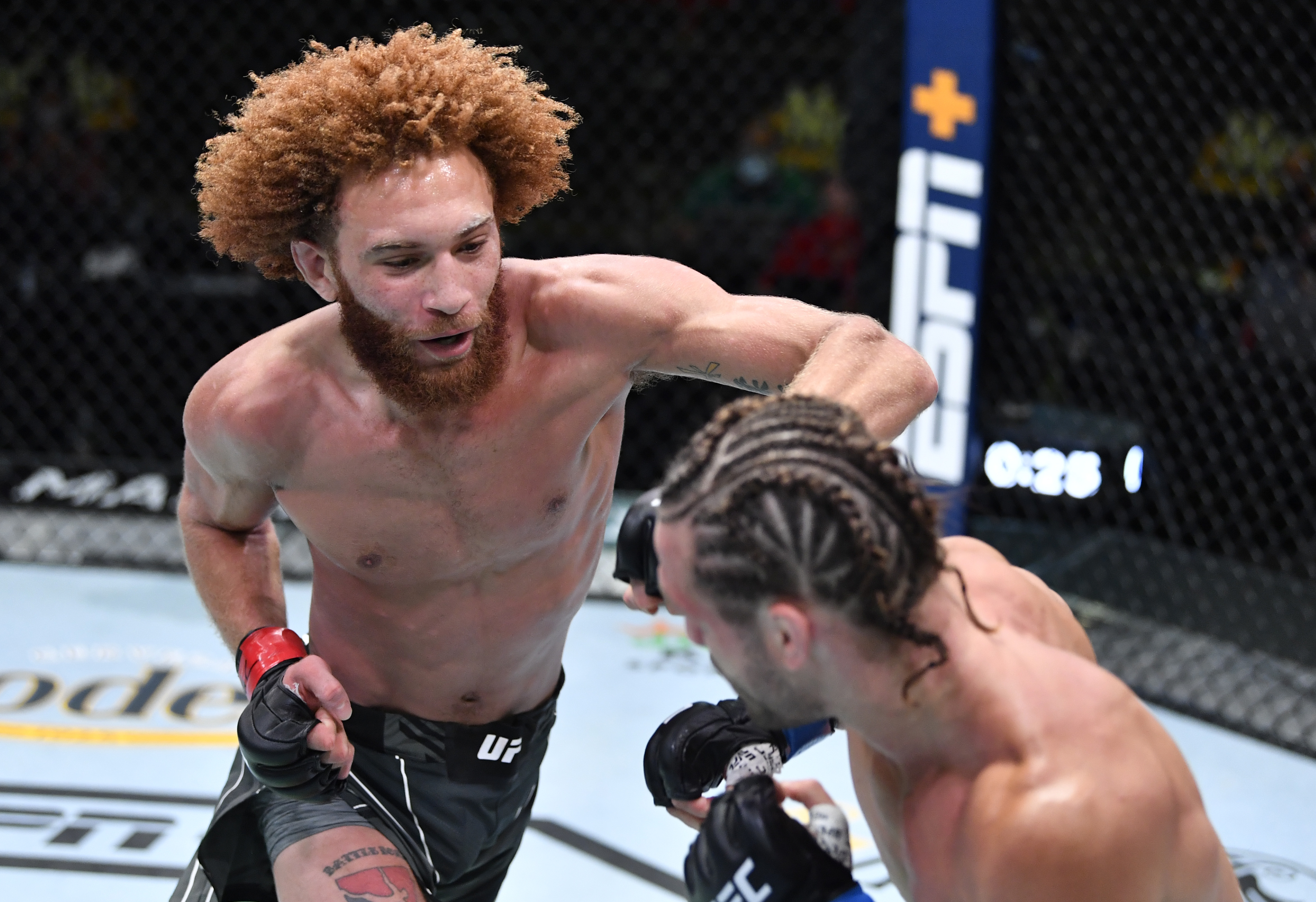 "If you're struggling take it from me its okay to reach out."

Pena, nicknamed 'Violent Bob Ross' after the famous American painter who sported a similar haircut, has had nine pro fights.

He has lost three and won six.

Pena last fought in the octagon at UFC Vegas 24 on April 17, 2021, where he defeated Alexander Munoz on a split decision.

If you have been affected by any of the issues in this article contact The Samaritans on 116 123. They are available for free at anytime.