VICTOR WANYAMA has completed a move to MLS side Montreal Impact after leaving Tottenham.

The Kenyan powerhouse will link up with Arsenal legend Thierry Henry, who has been in charge at the Canadian team since November. 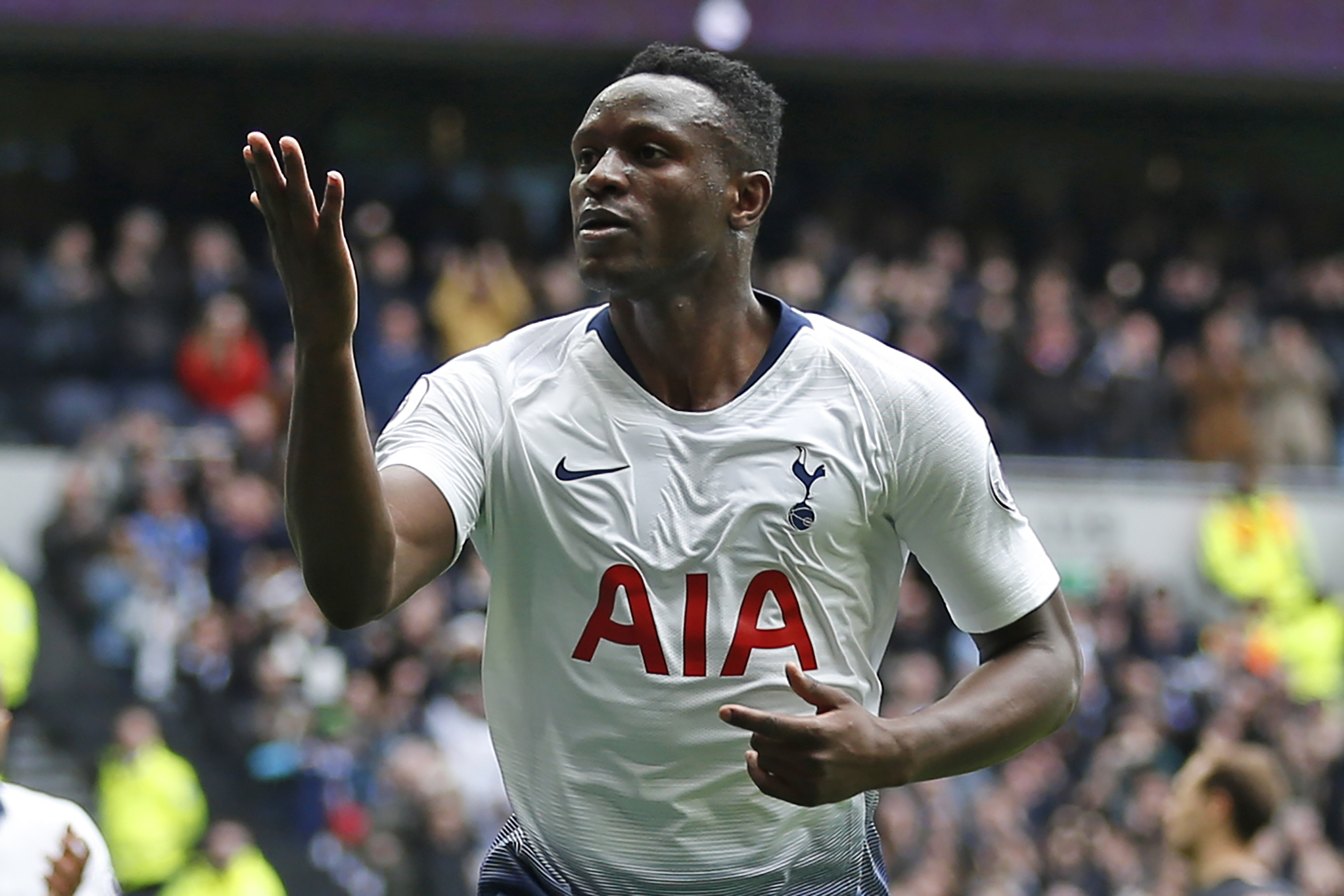 Wanyama has struggled for game time this season with just four appearances and has been completely frozen out since Jose Mourinho replaced Mauricio Pochettino.

Spurs confirmed the transfer in a statement, which read: "We have reached agreement with Major League Soccer side Montreal Impact for the transfer of Victor Wanyama.

"We wish Victor well for the future."

The European transfer window shut at the beginning of February, but the MLS campaign has just started, and teams can make transfers until May 5.

Despite selling Wanyama, Spurs are still without midfielder Moussa Sissoko, who has been out with a knee injury the start of the year.

But summer signing Tanguy Ndombele returned to the squad last month after missing four games with a groin strain.

Spurs also have Harry Kane and Son Heung-min sidelined which left Mourinho vocal about Tottenham's injury struggles as they battle to secure a Champions League finish.

He said in February: “The situation is difficult.

"Nobody else in the Premier League or even in Europe is in such a difficult situation as we are in terms of injuries in specific positions."