WALLY the Walrus returned to our shores today — just in time for England’s crunch Euros clash with Scotland tomorrow night.

He dodged ships as he swam to the Isles of Scilly after basking off France and Spain. 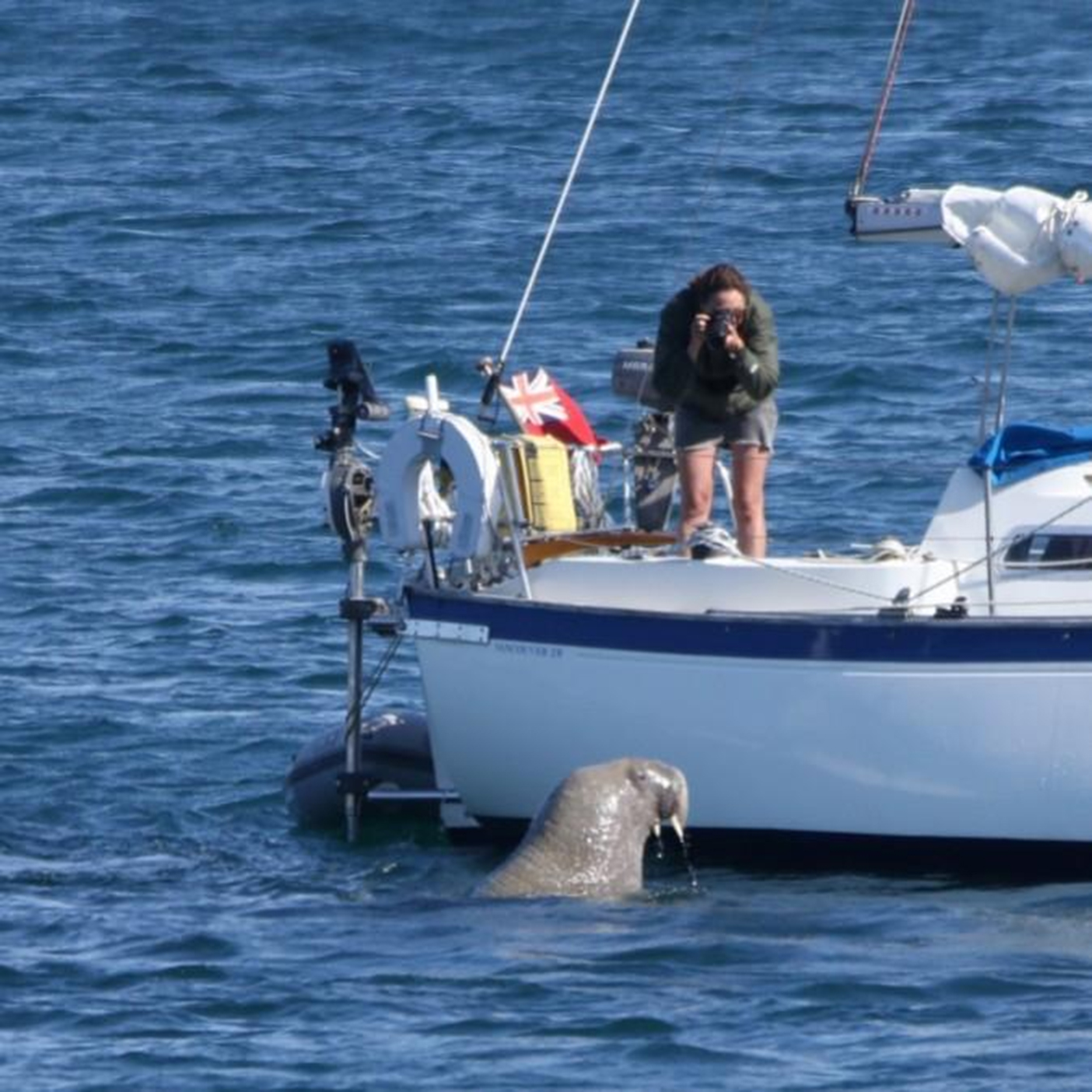 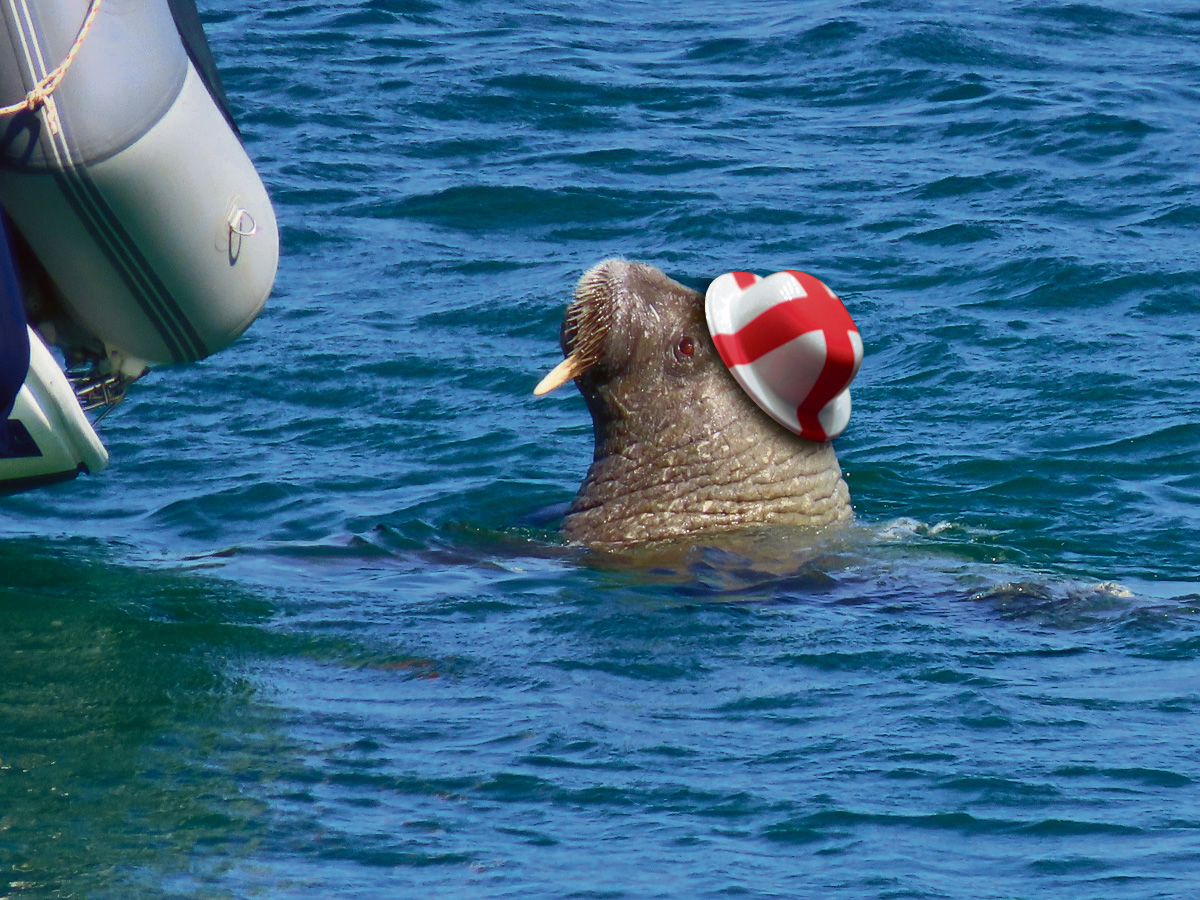 His return will be seen as a good omen by fans of the Three Lions who roar back into action at Wembley.

And England legend Paul Gascoigne — who scored a wonder goal that crushed Scotland at Euro 96 — reckons Gareth Southgate’s side can go “all the way and win” the tournament.

Tartan Army fans descended on the capital today ahead of the match.

But Wally’s arrival came as a surprise.

He has become a celebrity as conservation and welfare groups monitor his movements. 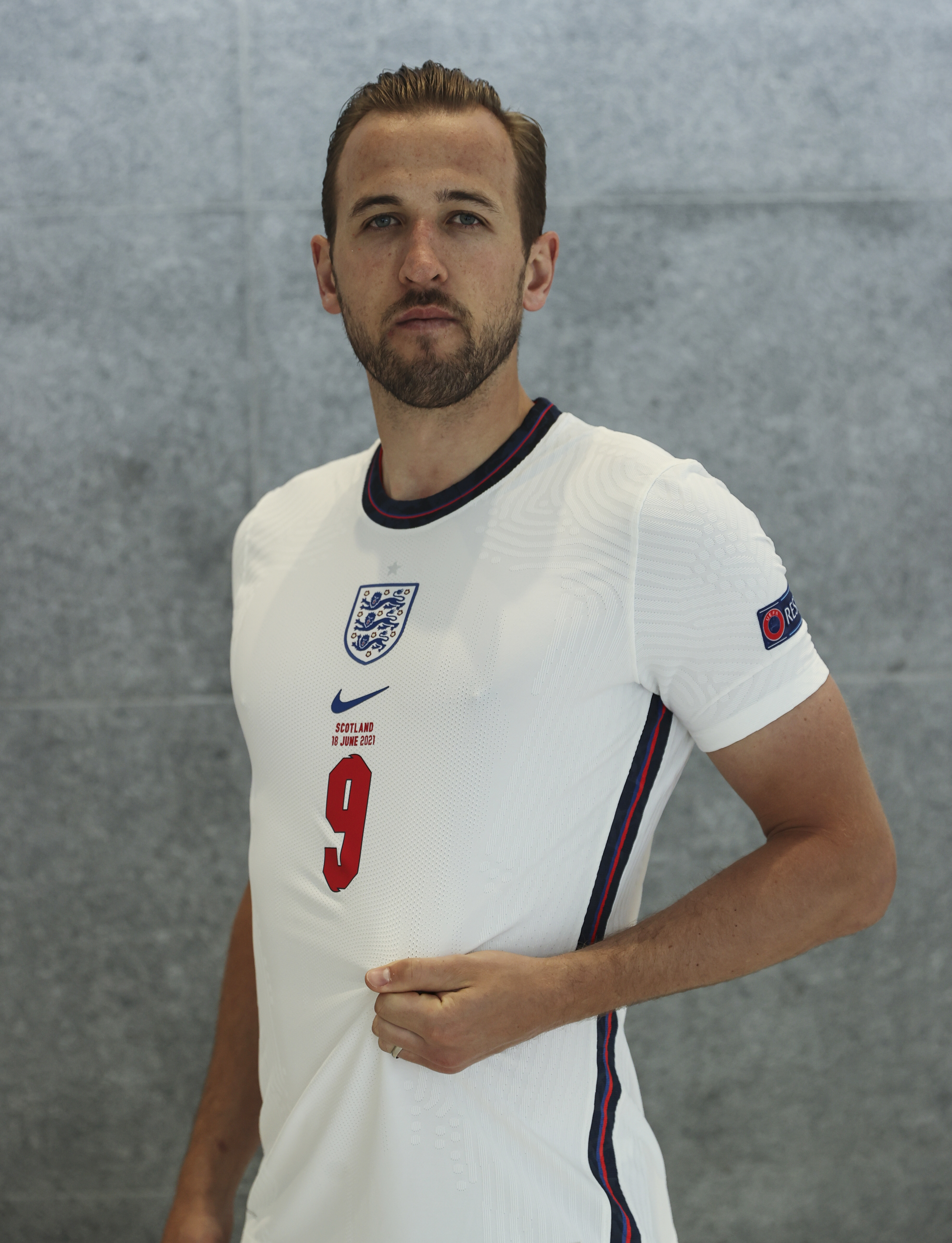 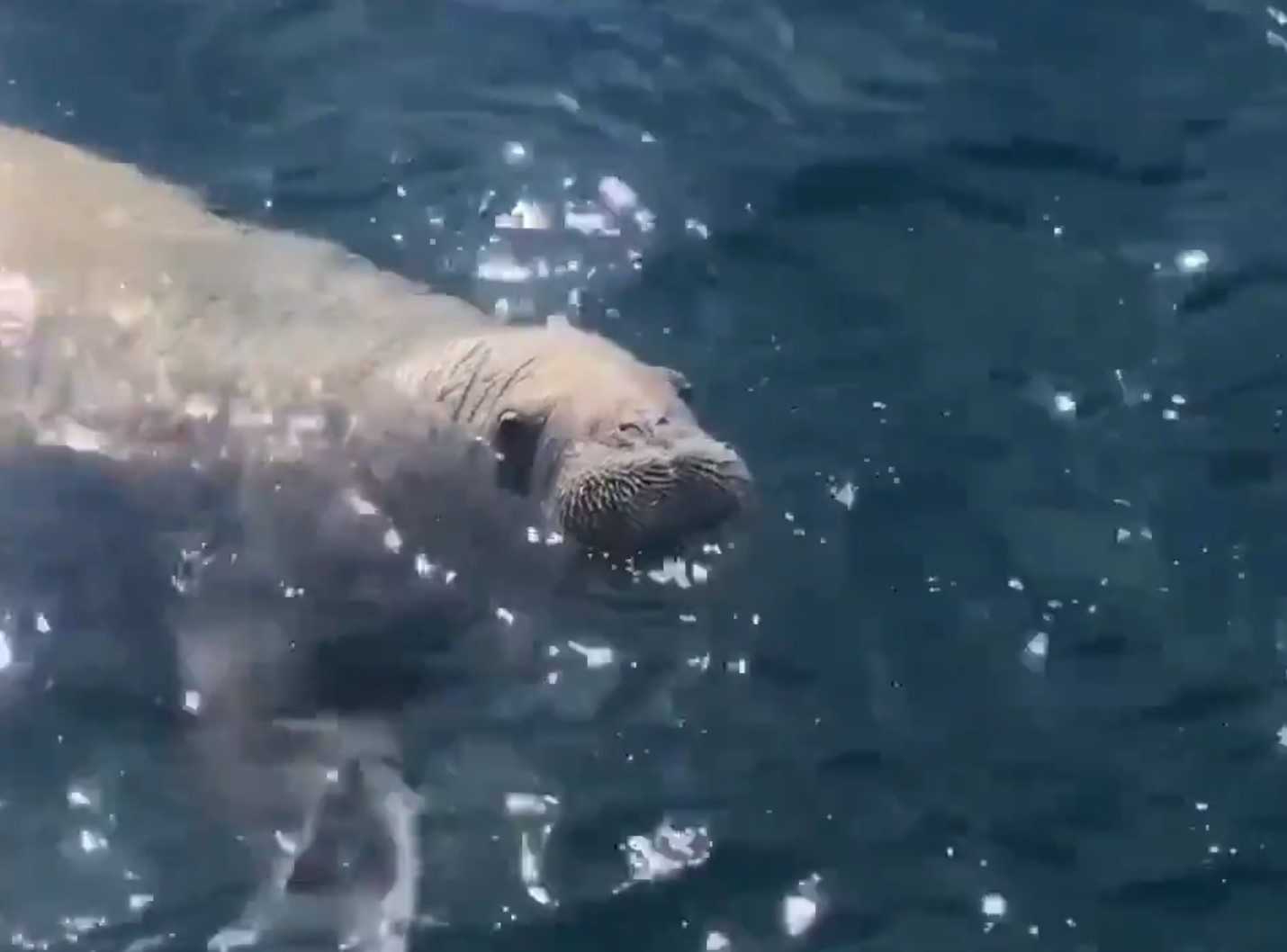 Wally is thought to have drifted from the Arctic on an iceberg and was first spotted around islands north of Scotland, then off Ireland.

In March he popped up in Tenby, South Wales, before travelling to Cornwall — where he spent three months around Padstow.

Locals even started selling souvenirs devoted to him.

The juvenile male then swam 390 miles to the French shores — before moving 230 miles across the Bay of Biscay to Bilbao, Spain.

The Isles of Scilly Wildlife Trust says Wally’s appearance is the first time a walrus has ever been recorded there. 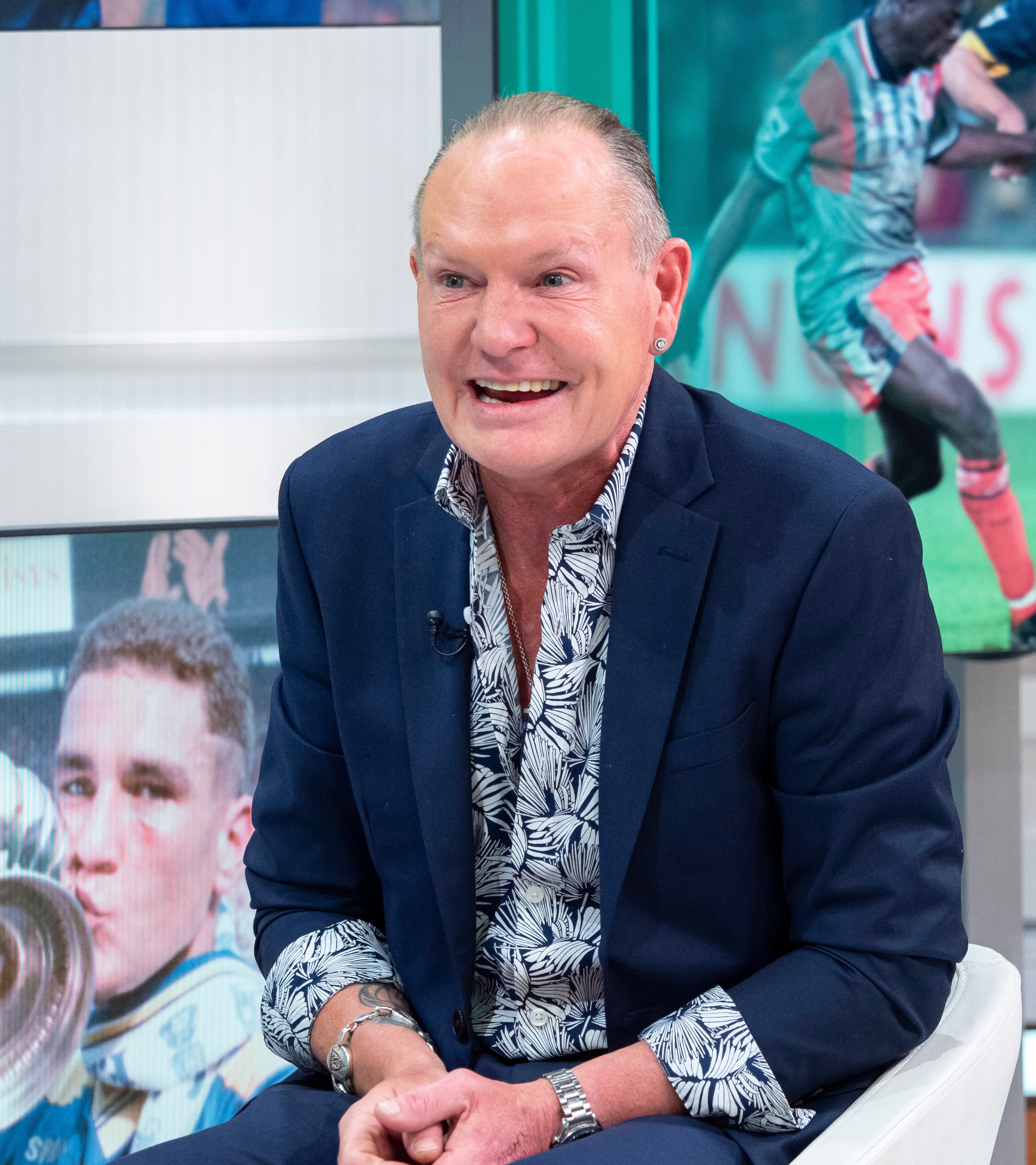 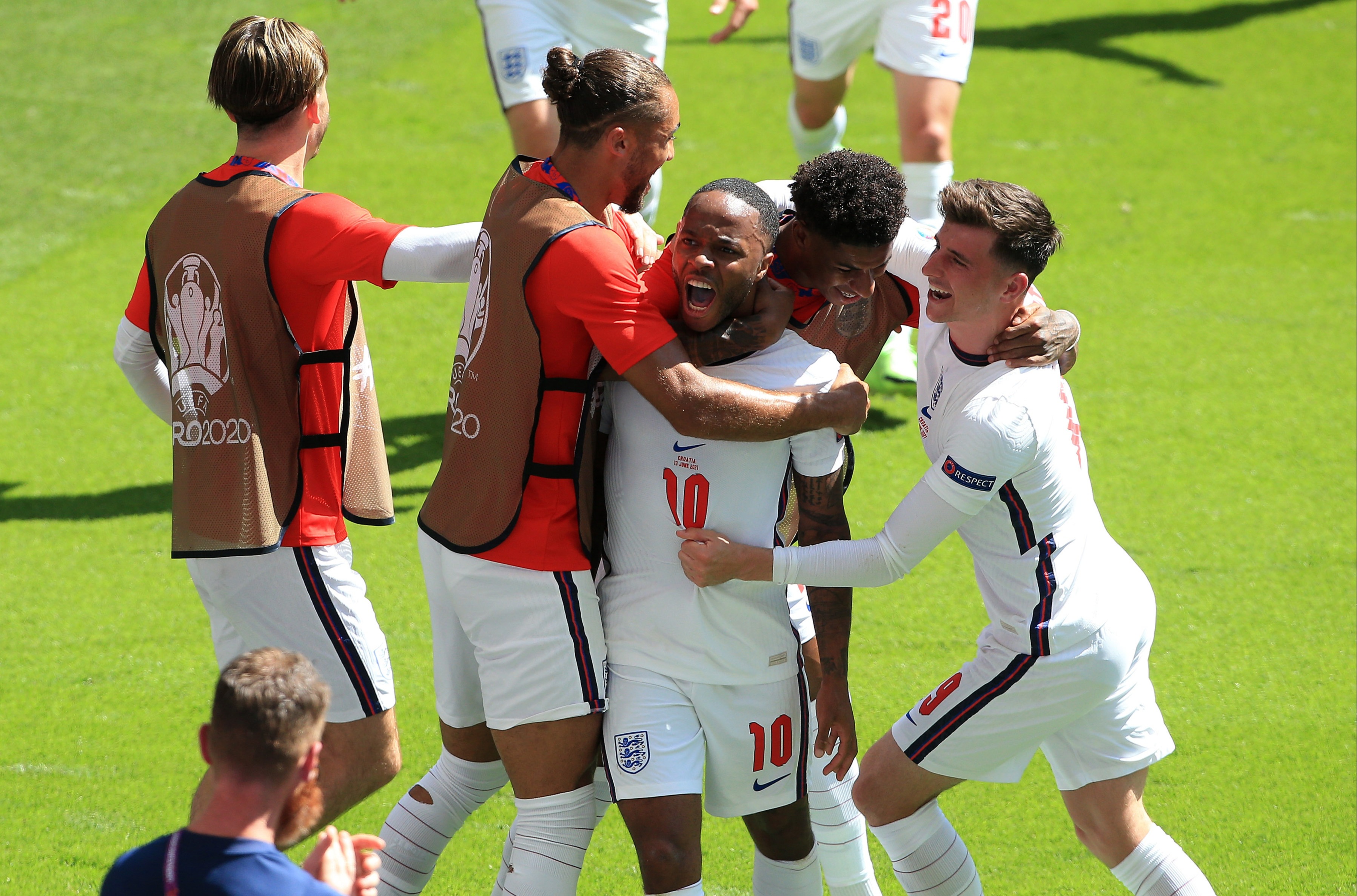 A spokesman said: “This rare visitor is the same young male that spent a number of weeks in South Wales earlier this year.

Wales are on the brink of qualifying for the Euro 2020 knockout stages after beating Turkey 2-0 on Tuesday.

A win for England tonight would guarantee the Three Lions a place in the last 16. 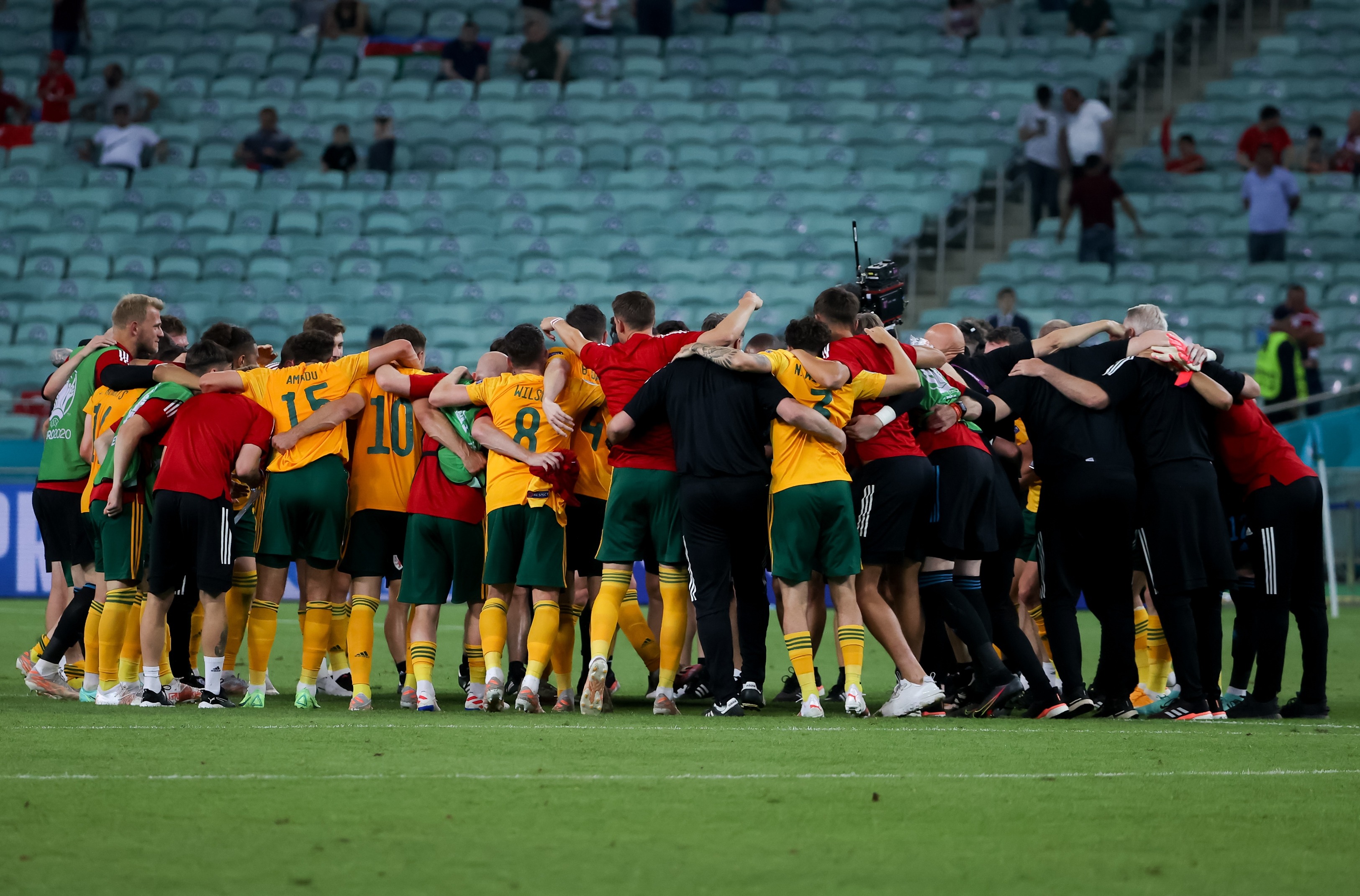