F1 ICON Sebastian Vettel has been mocked by Aston Martin after the British-based team planted England flags around his helmet.

The 33-year-old German is known to be a huge football fan and a supporter of Bundesliga side Eintracht Frankfurt. 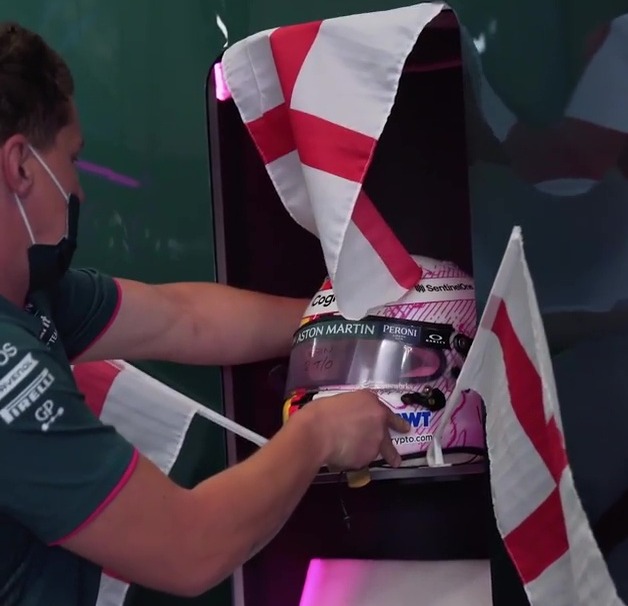 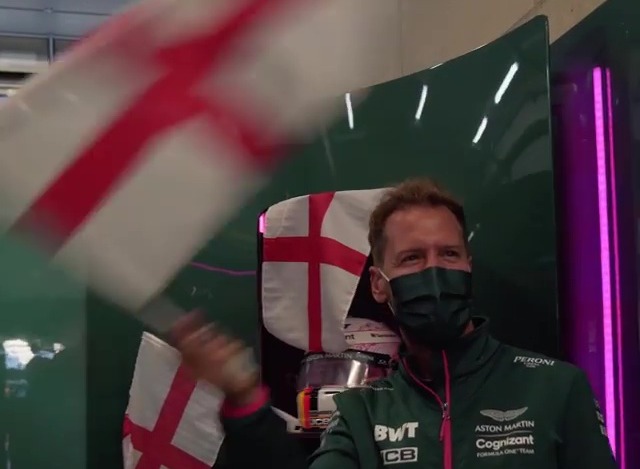 Knowing Vettel was approaching the paddock, his team-mates planted England flags around his helmet.

The practical joke was alluding to Germany's 2-0 loss to Gareth Southgate's side in their Euro 2020 knock-out clash.

Vettel appreciated the harmless banter and even began waving an England flag while laughing with his colleagues.

The racing driver is known to be a passionate football fan, playing alongside Juvtneus star Cristiano Ronaldo in a charity match two years ago.

Vettel is one of Germany's greatest sporting icons having won four consecutive F1 world titles at former team Red Bull between 2010 and 2013.

He joined British team Aston Martin, who are based at the legendary Silverstone circuit in Northamptonshire, at the beginning of the 2021 season after a six-year spell at Ferrari. 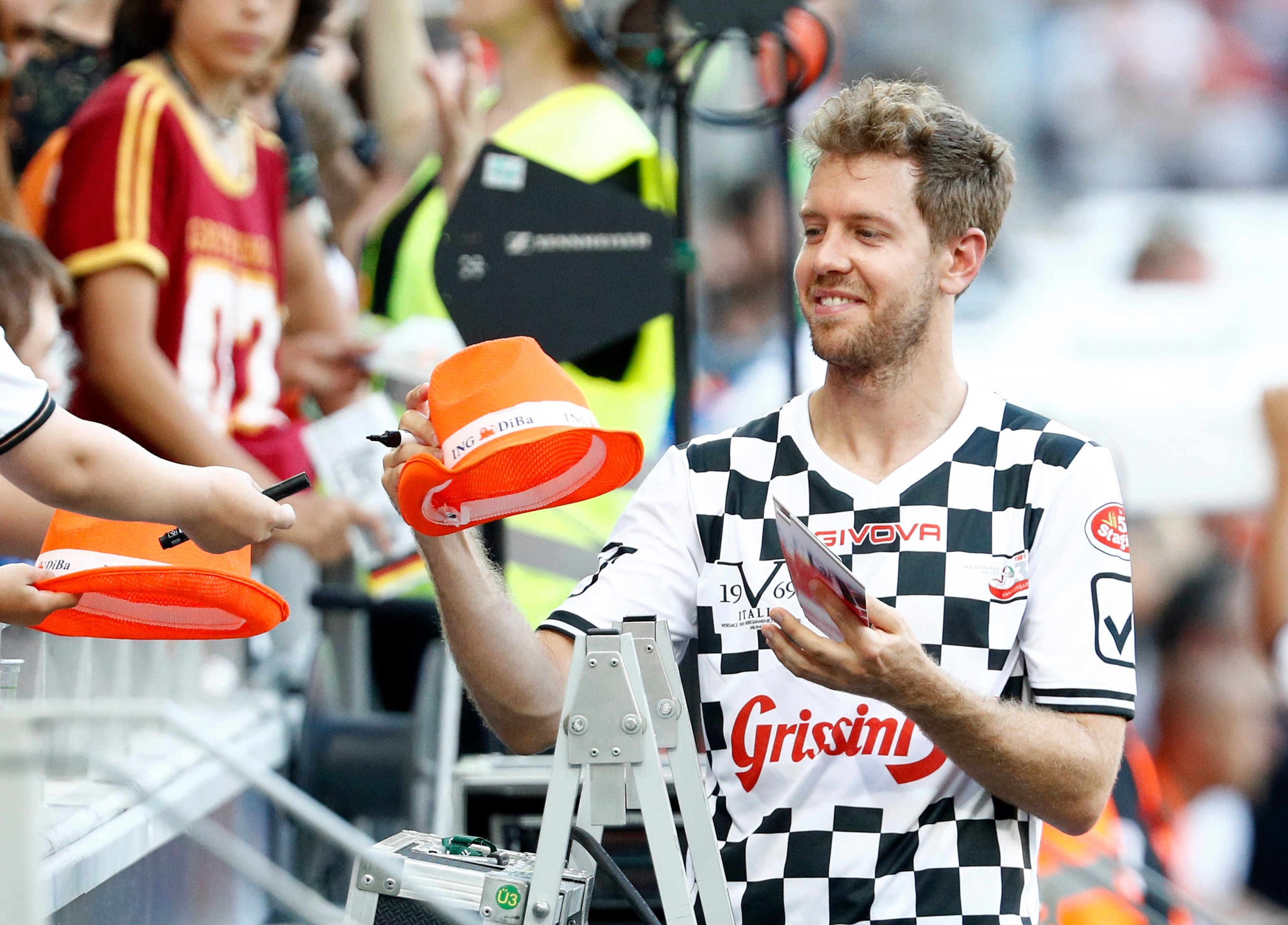 England fans will be hoping Vettel receives more banter from his Aston Martin colleagues in the coming days as they aim to become European champions for the first time.

Their next game is against Ukraine on Saturday, July 3, with the winner facing either Denmark or Czech Republic in the semi-final.

Vettel, meanwhile, is aiming to win his first race since 2019 as he competes in the Austrian GP on Sunday, July 4.

The German racer is currently tenth in the Drivers' Championship, 126 points behind leader Max Verstappen.

Vettel will be confident of challenging in the Aston Martin after securing P2 at the Azerbaijan Grand Prix last month.