RYAN BROOM scored the most hilarious goal of the season as Plymouth Argyle beat Bolton 3-0 in torrential rain at Home Park.

The table-topping Pilgrims led Ian Evatt's side 2-0 going into the closing stages as the downpour worsened. 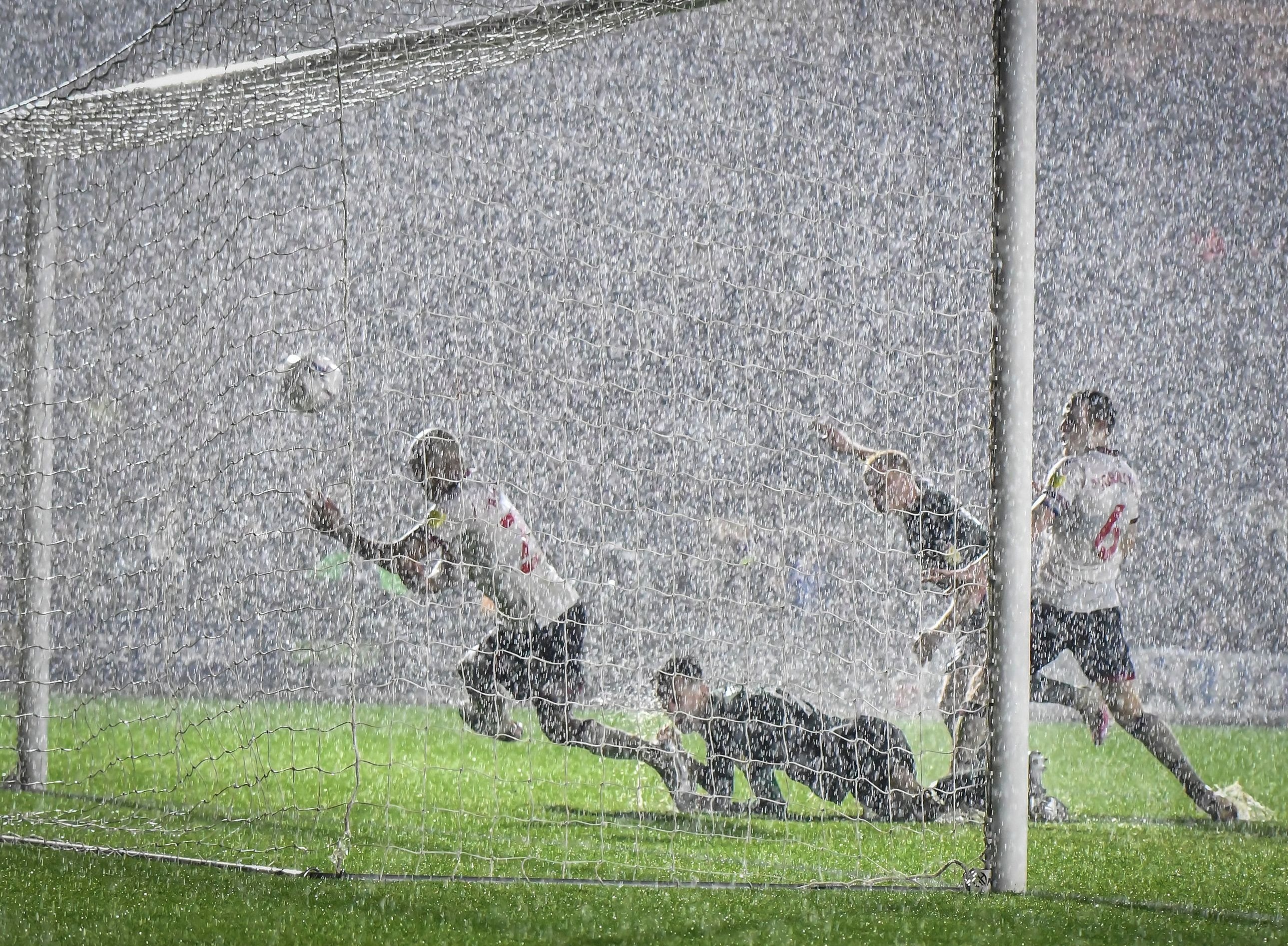 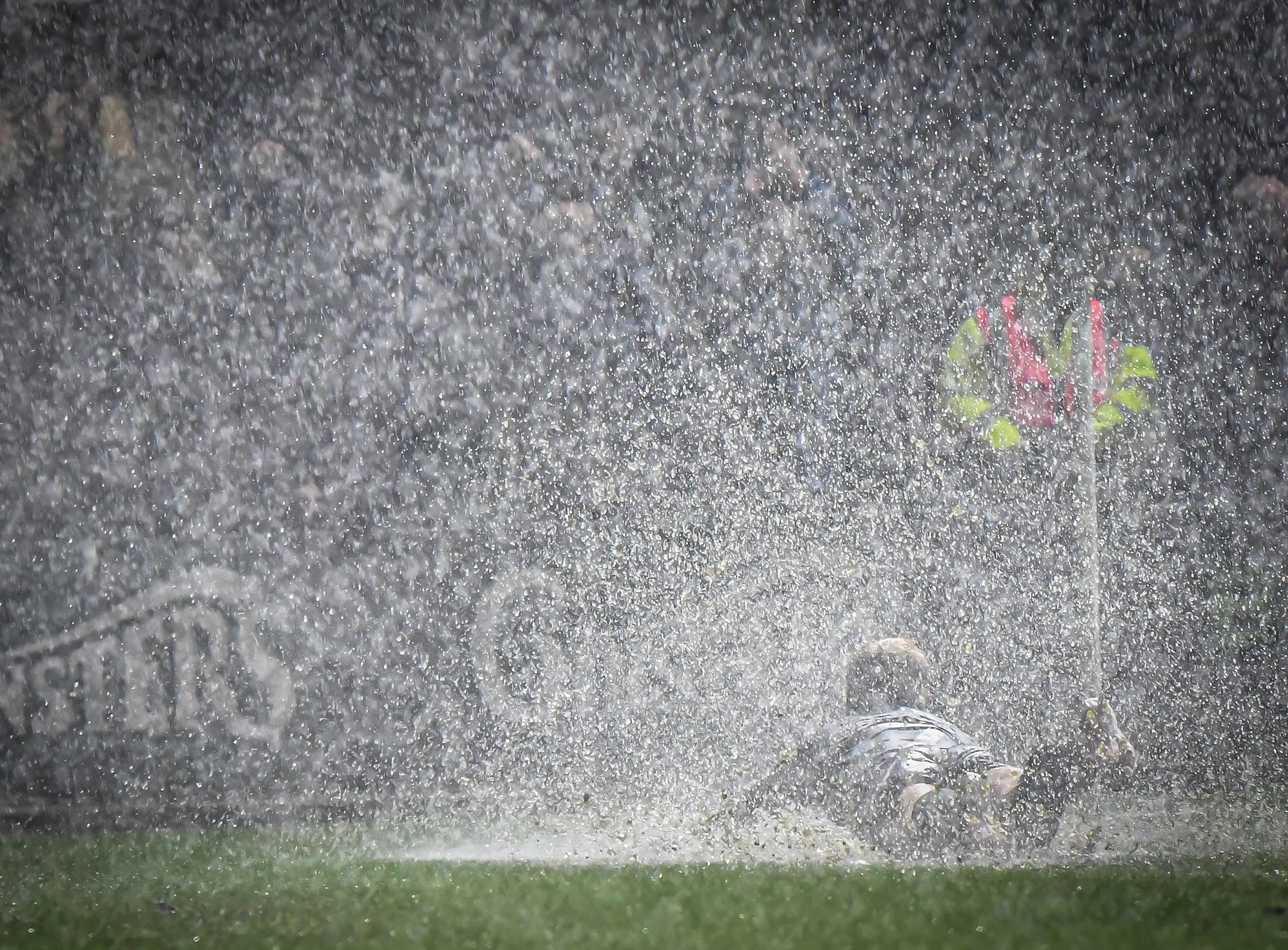 The ball began to get caught up in the drenched turf, with players strugglingto get it under control.

But with the goal at his mercy, the sodden pitch then turned from friend to foe for the luckless midfielder.

Mayor, who has scored just three goals since joining Argyle in 2019, overran the ball as it got stuck in the turf.

The 31-year-old stood by as team-mate Ryan Hardie stole in to pick up the pieces.

But the in-form Scot was also thwarted, being bundled over before he could smack the ball into the unguarded net.

Thankfully for the Pilgrims, Broom was able to sweep the ball home to finish off the farcical move and add some gloss to a superb victory for League One's surprise package.

The elated Peterborough loanee capped it off with the perfect celebration, belly sliding on the turf before miming a swim.

He said: "That's why we've invested in a good pitch and invested in good groundsmen because they're top draw.

"It's not just us and the team and the staff, we've got teams behind the team and the ground staff are a team, they deserve the three points as well tonight and they'll be happy that they've given us a pitch to play on for 95 minutes."

Trotters boss Evatt moaned: "We got punished with an absolute comical goal at the end and we’re still trying to play short when the pitch is borderline unplayable. It’s tough, we’ve had a really difficult week as a group. It was never always going to be sweetness and light."

Argyle lead Sunderland by a point at the top of League One, with big spenders Wycombe and Wigan in third and fourth. 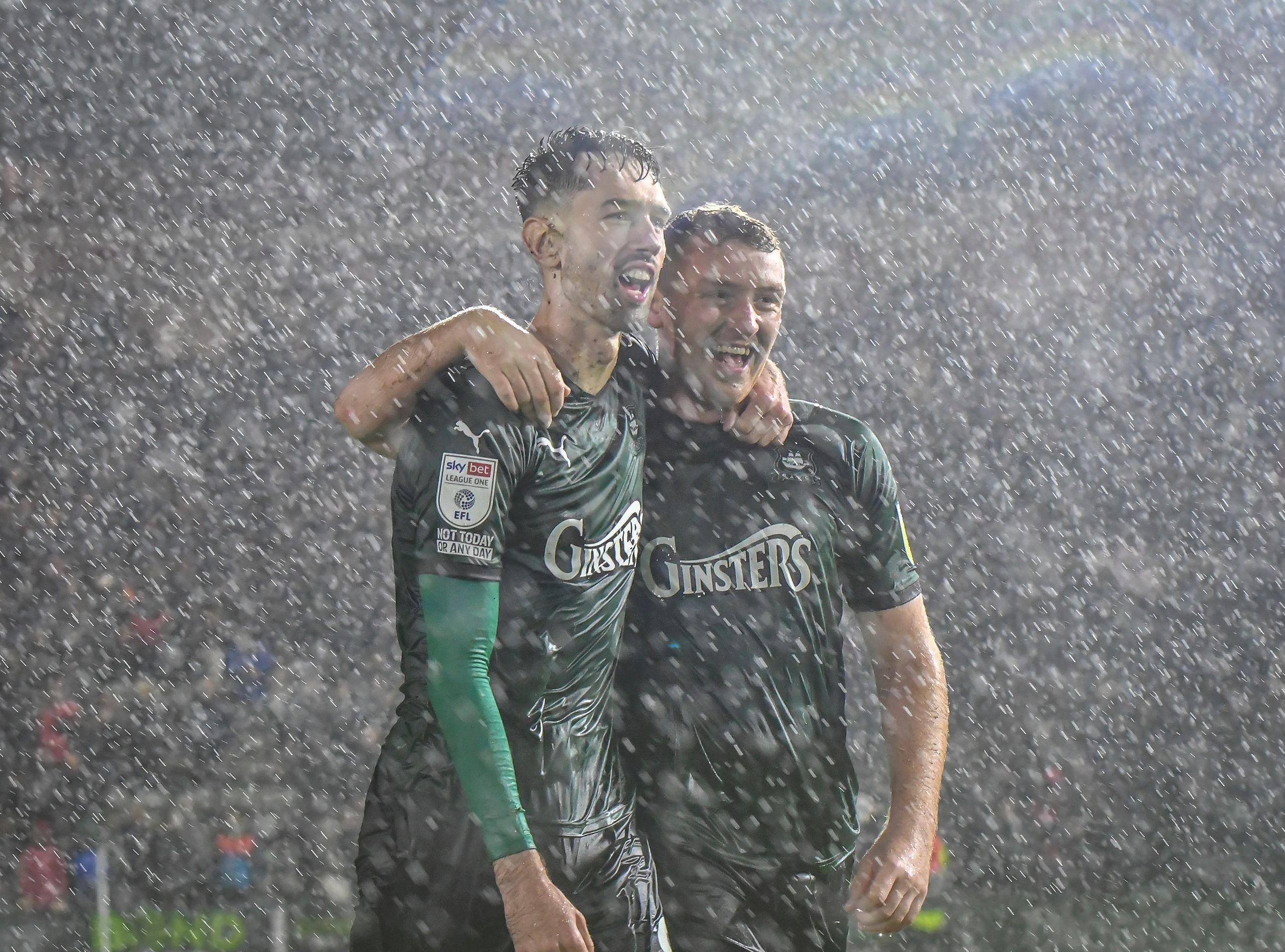 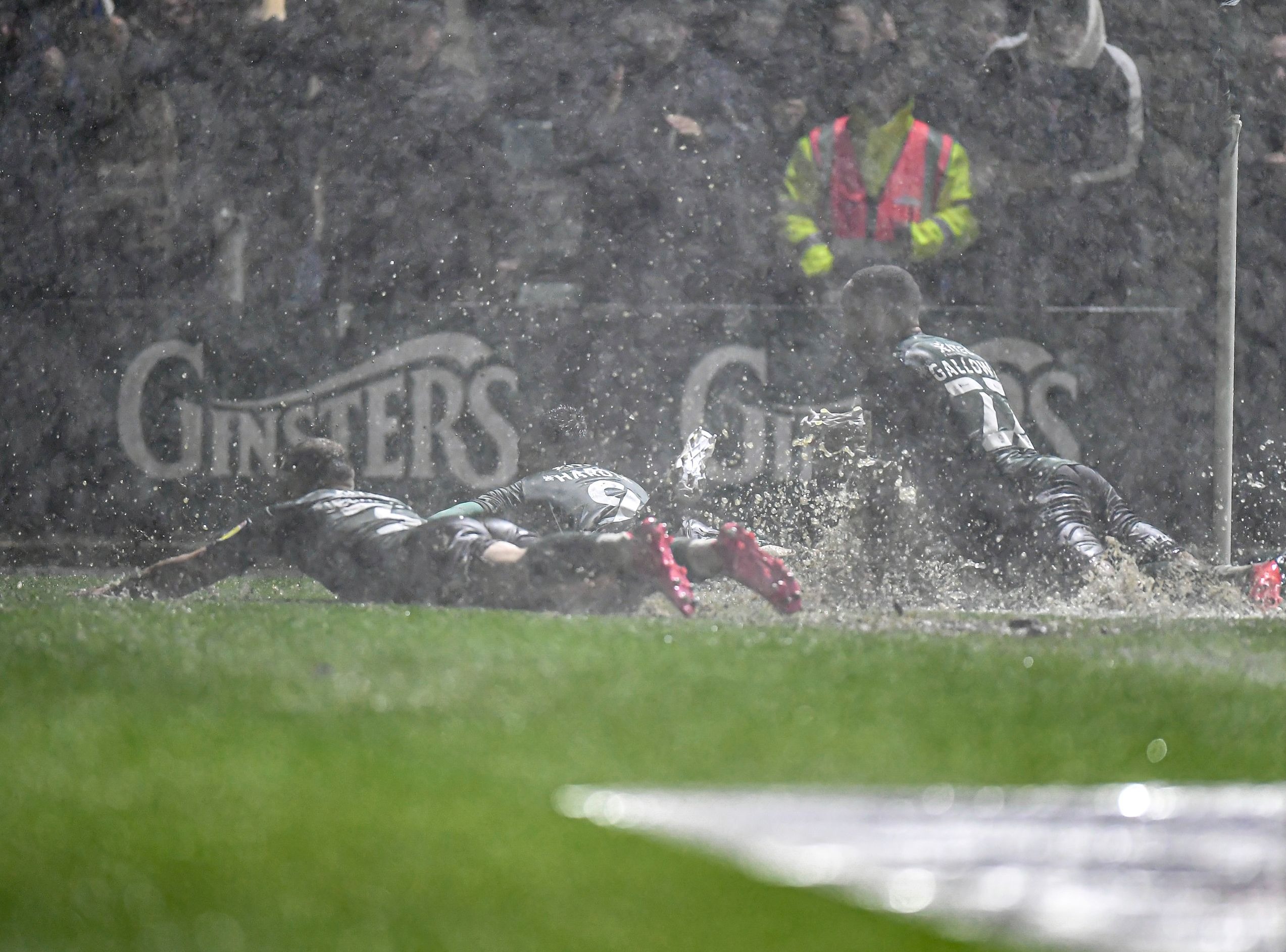