The 36-year-old helped his side bounce back from two-down against Falkenbergs with his unlikely strike at the death in the Swedish Allsvenskan. 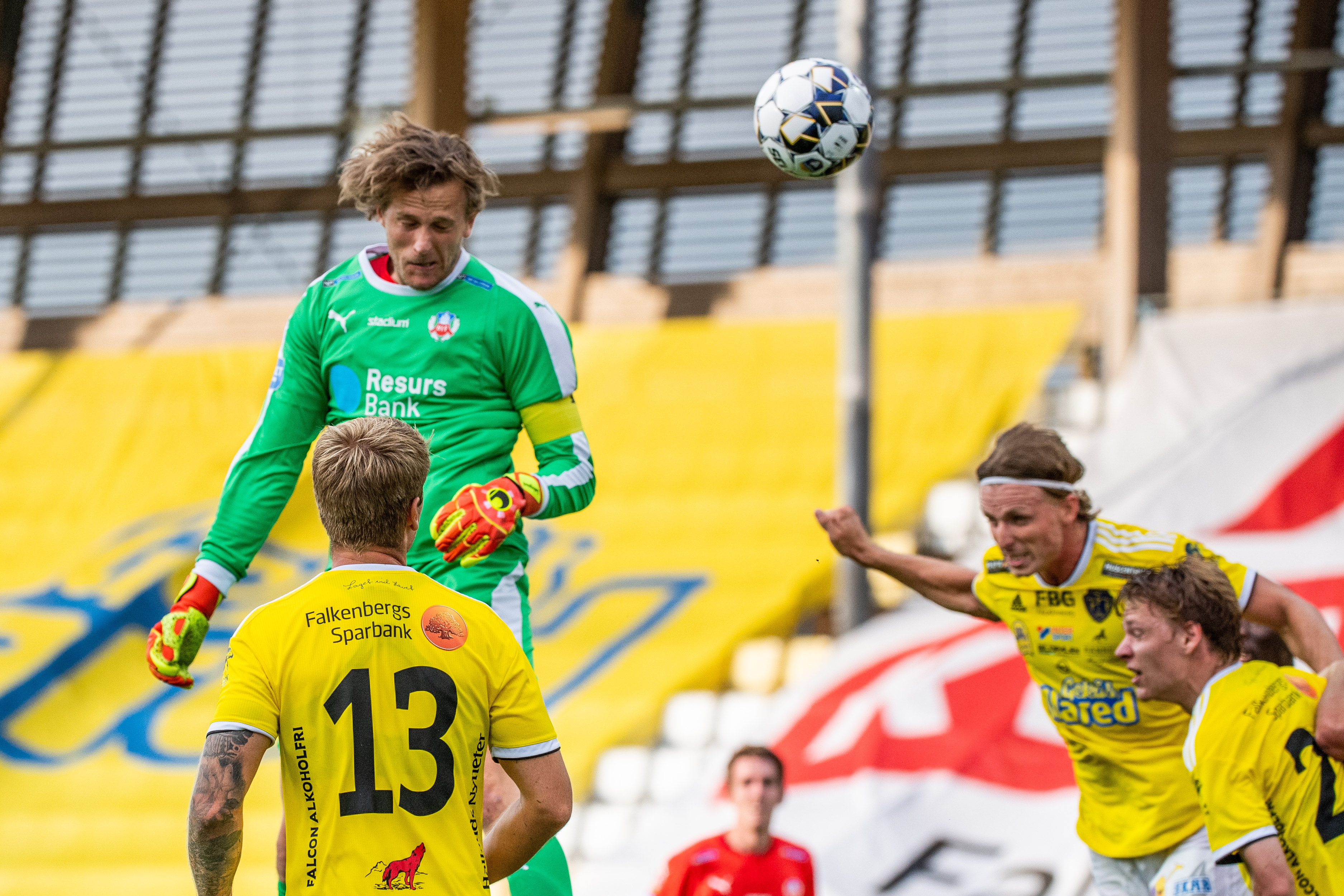 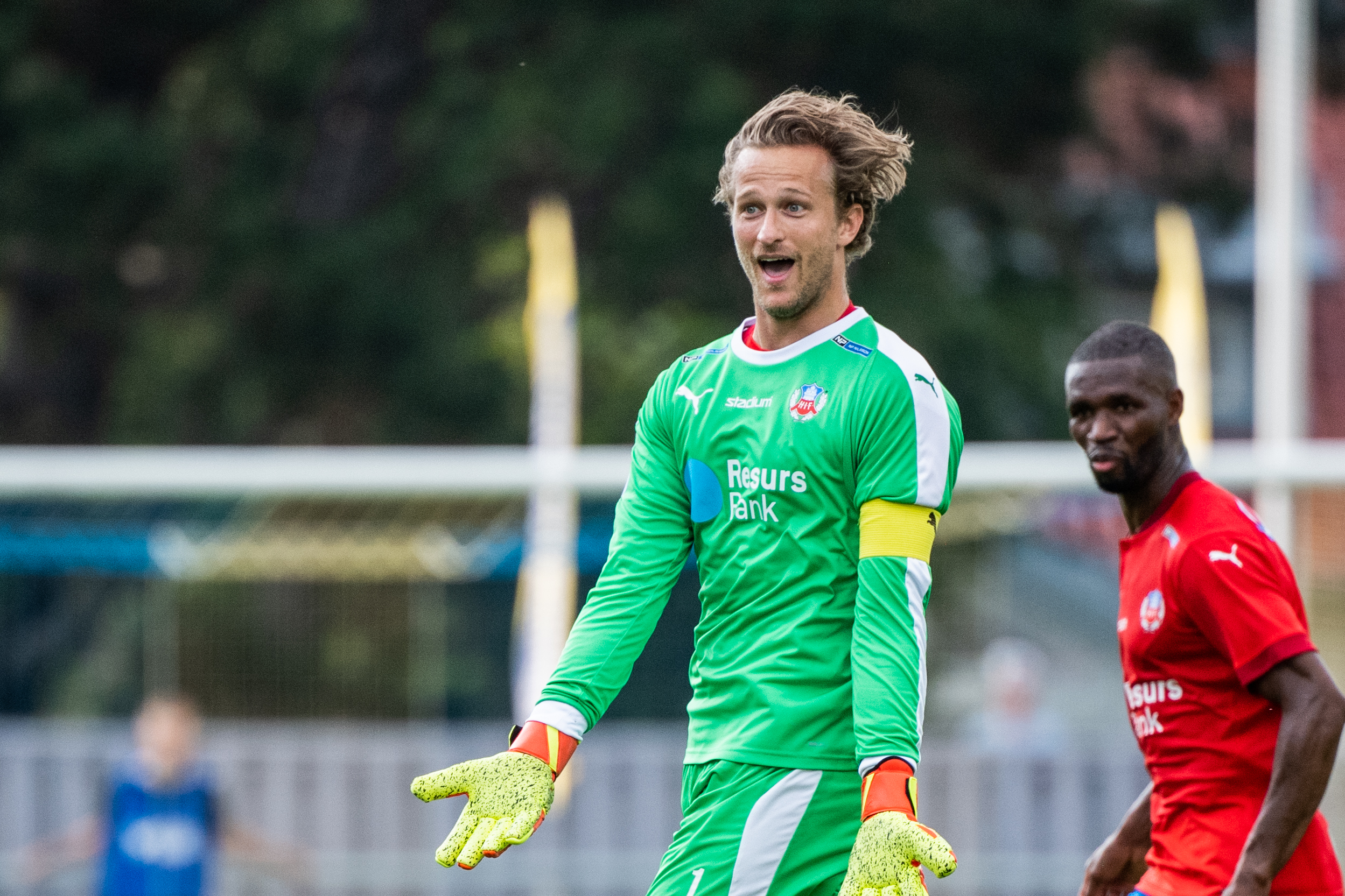 After going up for a corner, the vetern cut to the front post to head home a leveller to earn a 2-2 draw.

Helsingborgs trailed 2-0 away from home until a dramatic last ten minutes.

Anthony van der Hurk brought the visitors back into it to set the stage for Lindegaard.

The result was enough to keep his team off the bottom of the league as they continue to battle against relegation.

And he could not resist having a joke about it afterwards as he shared footage of his moment of magic.

Lindegaard spent five years at Old Trafford following his arrival from Aalesund in 2010.

He gained a Premier League winners medal during that period and played 19 times in the top-flight for the Red Devils.

The keeper signed for Helsingborg last summer after being released by Burnley.