GARETH BALE went 'full Piers Morgan' as he stormed off from his TV interview after Wales were knocked out of Euro 2020.

The Dragons captain and talisman fronted up to the BBC cameras following the 4-0 crushing by Denmark. 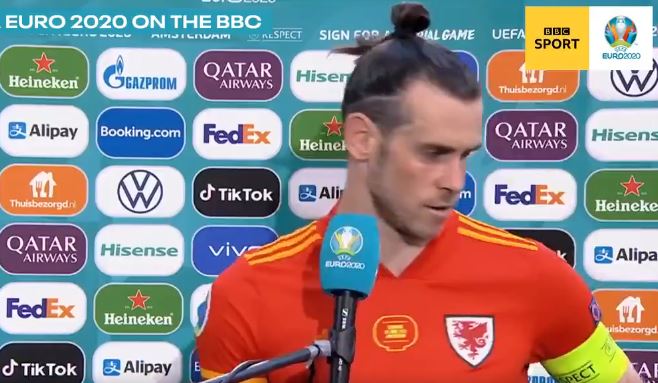 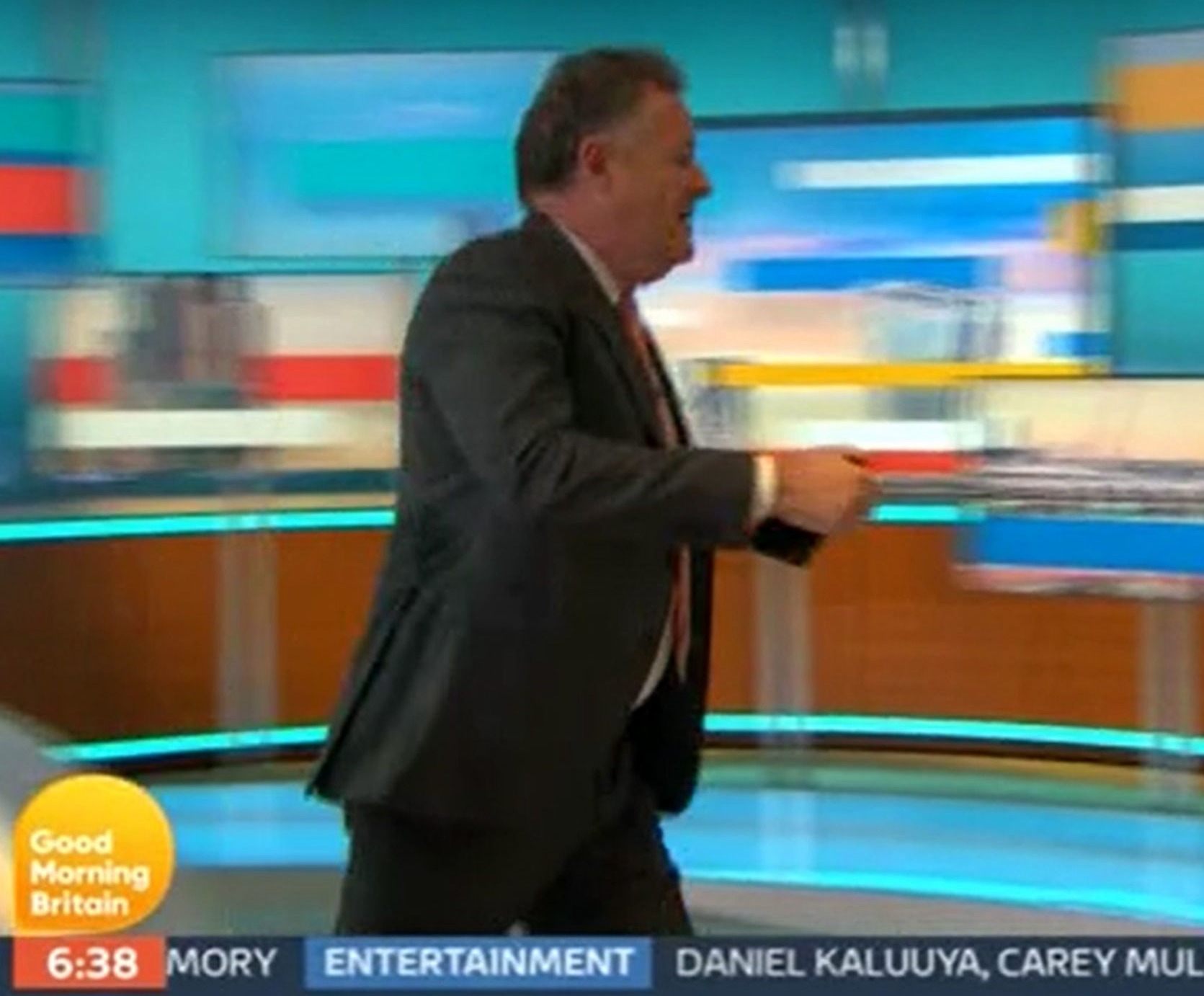 But when asked whether that was his final appearance in the famous red shirt, Bale did not even wait for the end of the question before walking off.

The reporter said: "I know you were asked yesterday if this was going to be your last game for Wales," before Bale flicked a hand in disapproval.

The journalist finished: "You said you wanted another one," but by that time the Real Madrid winger was away from the microphone and out of shot.

Bale's reaction got a mixed response on social media with many slamming the 'petulance' as 'embarrassing', while others criticised the timing of the question regarding his future after such a painful defeat.

The rapid exit was reminiscent of Morgan's on ITV's Good Morning Britain following the fallout from Harry and Meghan's interview with Oprah Winfrey.

Co-host Alex Beresford calmly confronted Morgan on his coverage of the couple before the controversial presenter headed off the set then quit the programme altogether.

"Gareth Bale has been one of the best players of recent times in football across the world.

"His legacy is what it is and he will decide to do whatever he wants to do."

Robson-Kanu added: "He's still contracted with Real Madrid for another year and everybody's seen the situation he is in there.

"He's been able to play some football with Tottenham this year and it seems like he's enjoyed it. In terms of football, he has so much to give and if you hang up your boots too early, you're going to have regrets.

"Hopefully, for Gareth, he continues to contribute not only from the performance side of the game but also what he can give back to the younger players at other clubs he may play for."

Bale was understandably gutted as his Wales side crashed out of the Euros.

Denmark ace Kasper Dolberg struck either side of the break before a late flurry of action saw Joakim Maehle and Martin Braithwaite score either side of Harry Wilson's red card.

Bale said: "It's not how we wanted the game to go, from our point of view we started very well and then the game changed. 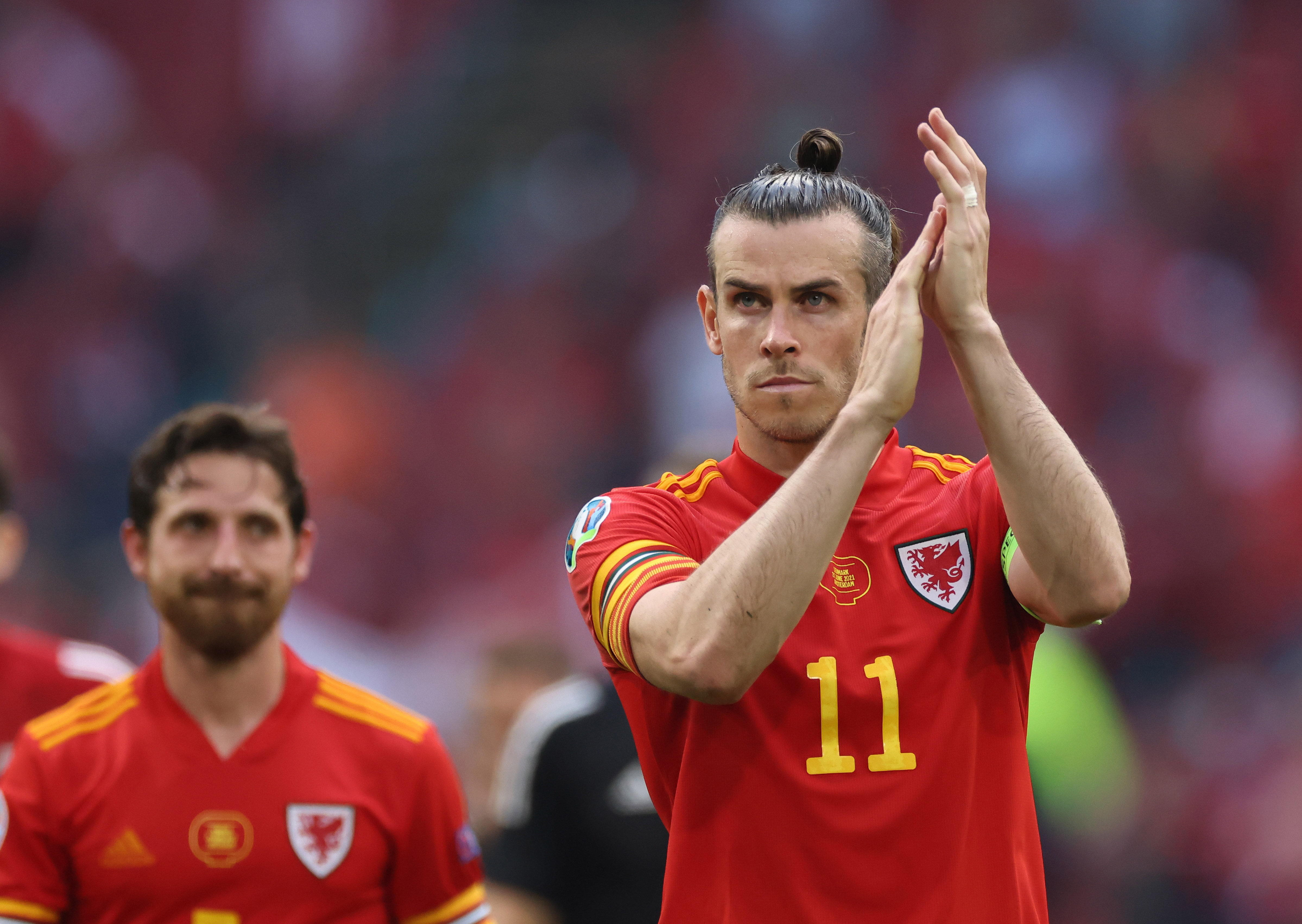 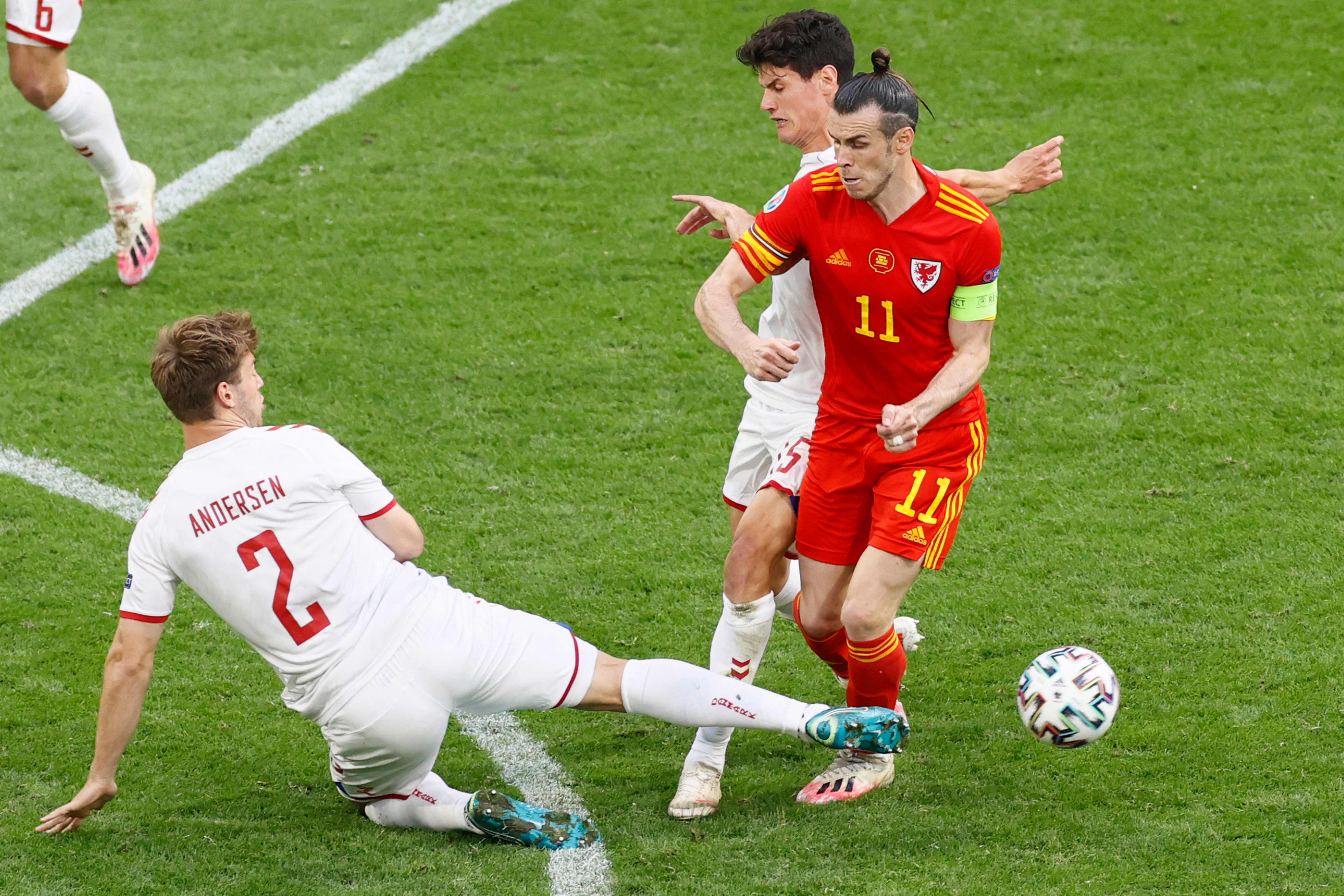 "We tried to play in the second half but made a mistake to concede which killed the momentum on our side.

"To finish how we did is disappointing but the boys are frustrated and angry understandably, I'd prefer us to go out that way.

"If you play the ball through the back of someone it's a foul, I felt the ref was influenced by the supporters here.

"It's disappointing, that's all I can say.

"We've missed an opportunity but I can't fault the effort and that's the minimum requirement, I'm proud of them still."