RAVINDRA JADEJA pulled off one of the greatest catches of all-time in the Second Test between New Zealand and India on Sunday.

The Indian all-rounder, 31, took an absolutely sensational one-handed catch mid-air to dismiss Neil Wagner in the clash at the Hagley Oval in Christchurch.

The stunning grab ended a stubborn 51-run partnership for the ninth-wicket as India stole a small first-innings lead.

Wagner had attempted a big hook off the bowling of Mohammed Shami – and made a fairly decent connection.

But Jadeja leapt like a salmon to pluck the ball out of the air with one hand – and leave onlookers absolutely stunned.

And he had his say on the outrageous grab when asked about it between innings.

The India star said: “I was expecting him [Wagner] to score towards deep square leg.

"But I didn’t expect the ball to come at that pace.

"It came so quickly with the wind and I just stuck my hand out. I didn’t even realise when I took the catch.”

India had made just 242 in their first attempt, despite 50s for Hanuma Vihari, Prithvi Shaw and Che Pujara.

But the visitors had New Zealand on the ropes after reducing them to 177-8 before Wagner put on 51 runs for the penultimate wicket along with Kyle Jamieson.

The hosts managed to reach 235, just seven runs behind India, before the Black Caps reduced their opponents to 90-6 in their second innings at the close of day two.

Despite all the drama, there was only one incident fans were talking about – the Jadeja catch. 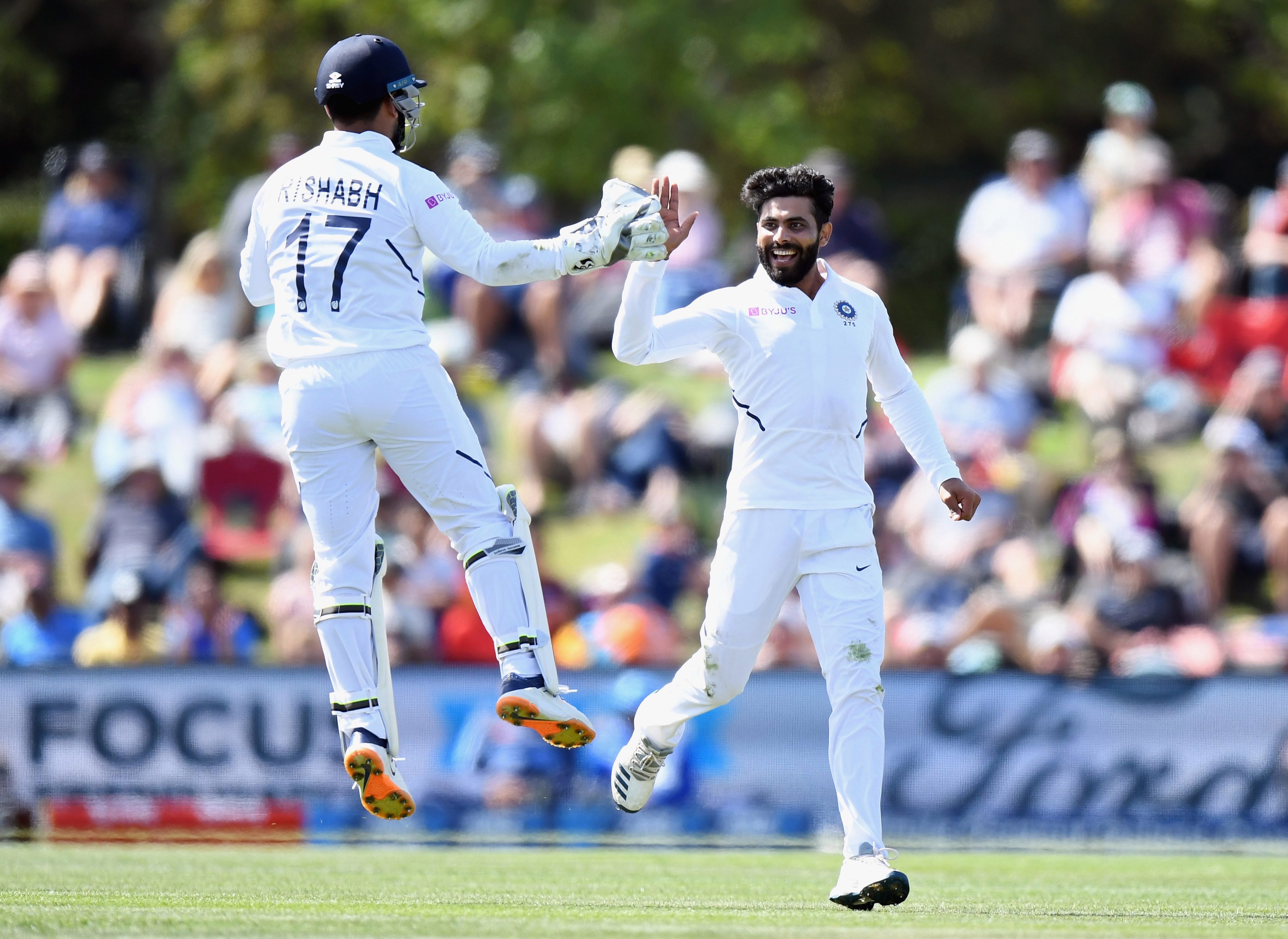 One supporter tweeted his disbelief, saying: "No way Jadeja you just can't do that…"

Another cricket fan wrote: "I was watching it live and had to watch it over and over to make sure I saw right."