Congratulations are in order! Kaley Cuoco celebrated her first-ever Emmy nomination on Tuesday, July 13, sharing two videos of herself via Instagram Stories.

‘The Big Bang Theory’ Cast: Where Are They Now?

“First timer over here,” the Flight Attendant star and executive producer, 35, captioned two Instagram videos, showing her watching the nominations on her computer. “Thank you @televisionacad for a moment I will never forget. 9 nods for team @flightattendantonmax . Thank you thank you to my entire flight crew!!!! Surreal. ✈️” 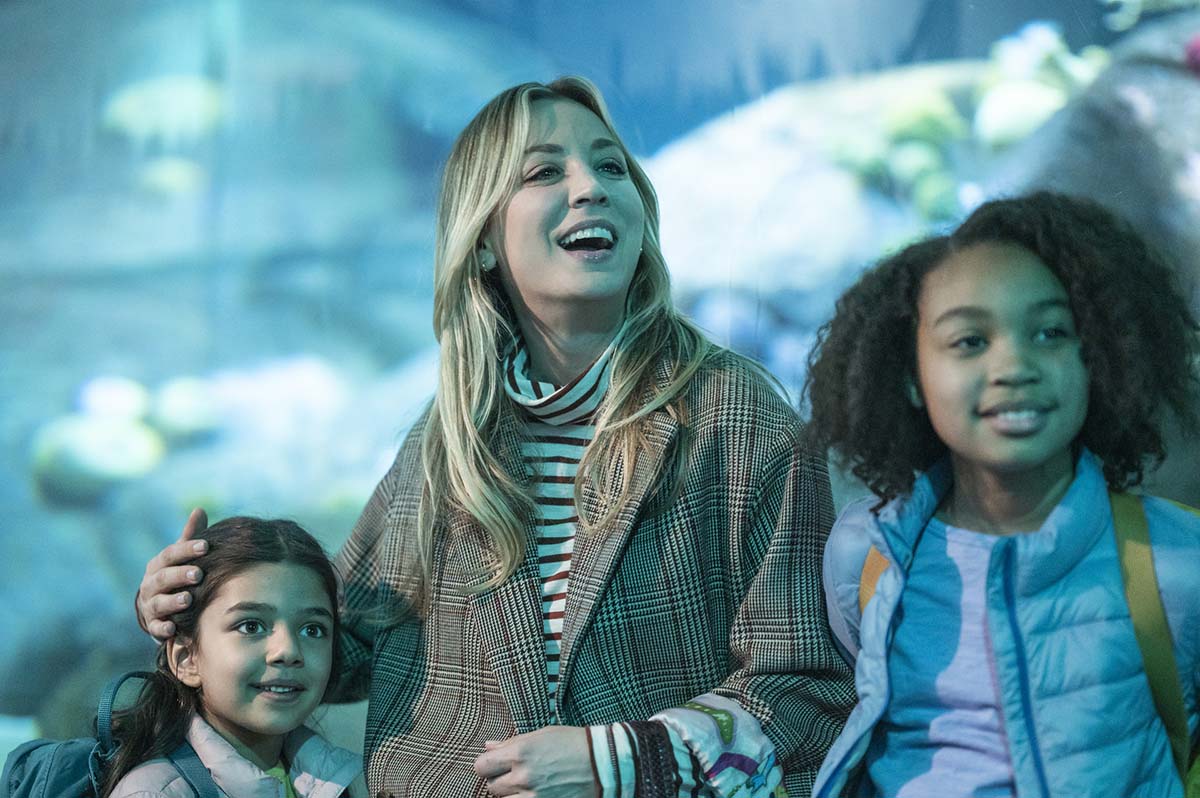 While the first video showed her being nominated for Outstanding Lead Actress in a Comedy Series, the second revealed the show earning a nod for Outstanding Comedy Series. The show, based on Chris Bohjalian‘s 2018 novel, also earned seven other nominations including honors for directing, editing and casting.

The Flight Attendant is Cuoco’s first leading drama role after acting in comedy for so long, starring in The Big Bang Theory from 2007 to 2019. While the sitcom won a total of seven Emmy Awards from its 46 nominations, she was never nominated.

“I love making people laugh, but it’s been an incredible experience working my dramatic muscles,” the Wedding Ringer actress told Us Weekly exclusively in September 2020 about the HBO Max show. “This cast is so experienced and has surrounded me with so much support. They make me feel like I can do anything.”

Many fans were surprised to see the series in the comedy category since it is more of a drama than anything. However, that was a decision Cuoco and the rest of the producers came to together.

“There’s definitely not an audience clapping when I say anything so that was hard to get used to, but we thought long and hard whether this was a drama or a comedy and we thought the tone was so unique and difficult to be able make people laugh in such hard instances, that it was deserved as a comedy,” she said during a panel with Deadline in May 2021. 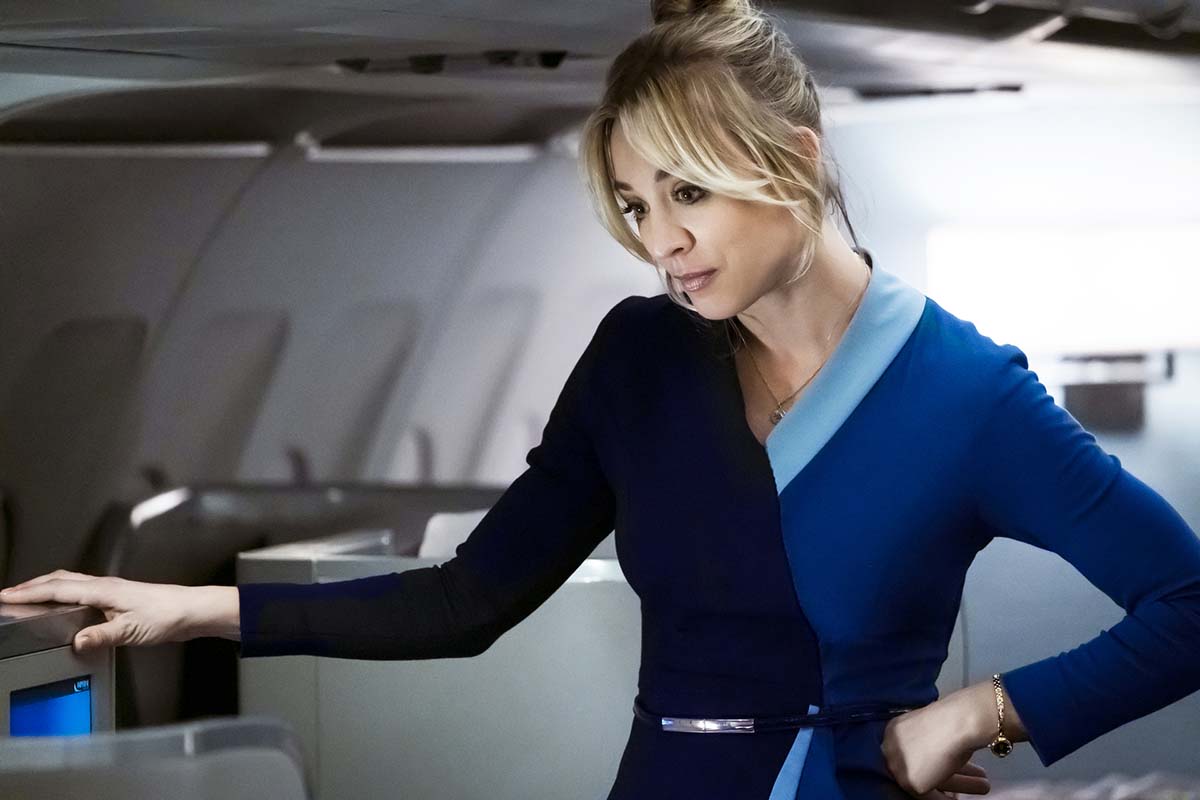 The 8 Simple Rules alum was also nominated for both SAG and Golden Globe awards for The Flight Attendant but lost to Catherine O’Hara for her role in Schitt’s Creek during both shows.