Scarlets wing Tom Rogers and Dragons lock Ben Carter will make their debuts at the Principality Stadium in a team captained by centre Jonathan Davies.

Wales are without 10 players on British and Irish Lions duty in South Africa. 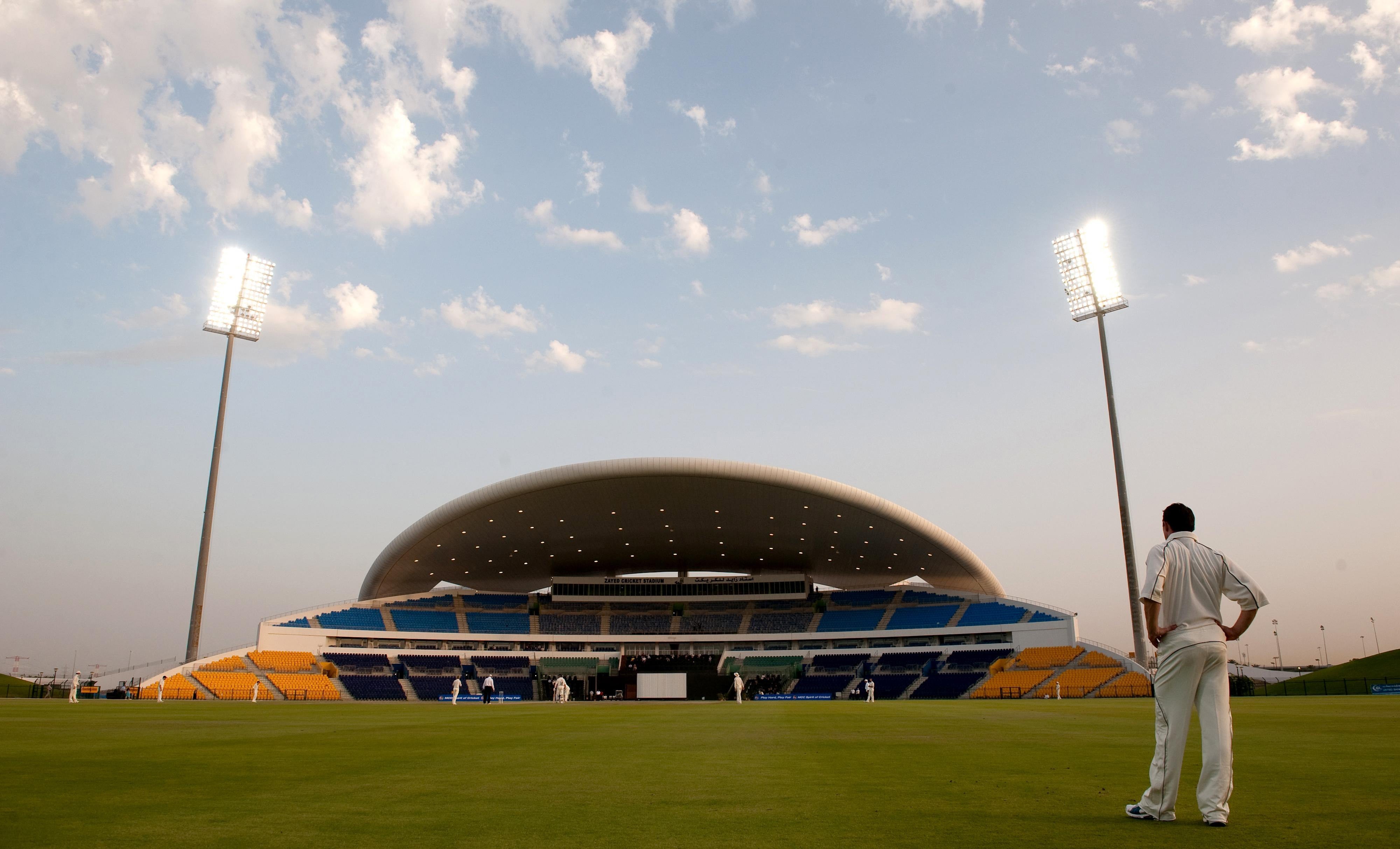 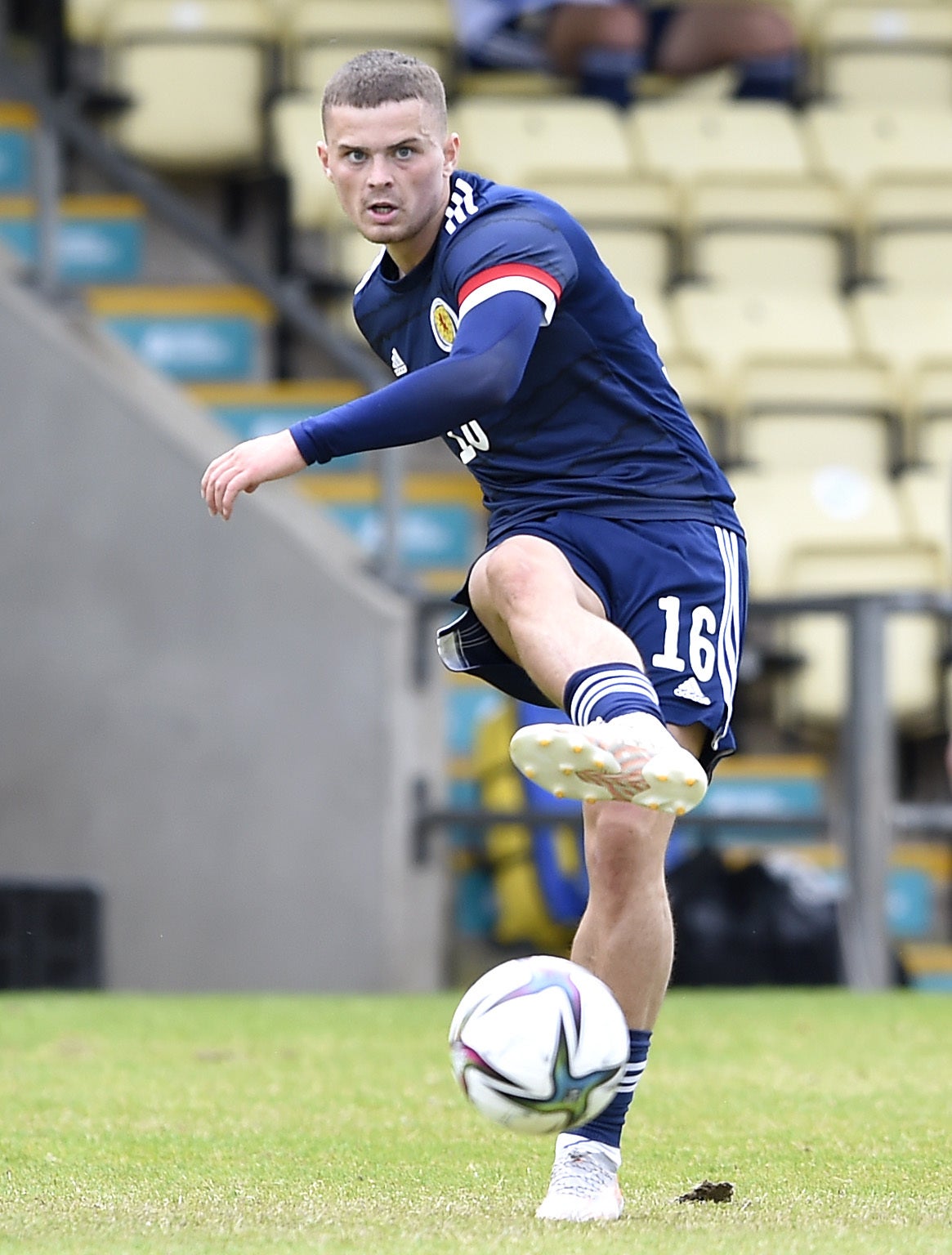 Full-back Leigh Halfpenny meanwhile, will make his 100th Test appearance for Wales and the Lions.

Wales’ summer series of games sees them tackling Canada, followed by two matches in Cardiff against Argentina, with crowds of just over 8,000 permitted.

Pivac said: “This summer is an important block as we build towards Rugby World Cup 2023, and it is great to give five uncapped players opportunities.

“They have all impressed us in training, deserve a chance, and we are looking forward to seeing them step up to the Test arena.

It is a thoroughly-deserved milestone for Leigh

“At the other end of the scale you have Leigh Halfpenny, who makes his 100th Test appearance.

“It is a thoroughly-deserved milestone for Leigh, and it is made all the sweeter by the fact that his family and so many of our supporters are able to be in attendance.”

Joining Halfpenny and Davies in providing an experienced edge are the likes of scrum-half Tomos Williams, plus Dragons forwards Elliot Dee, Ross Moriarty and Aaron Wainwright.