‘We fast-tracked buying a home to save on stamp duty’ 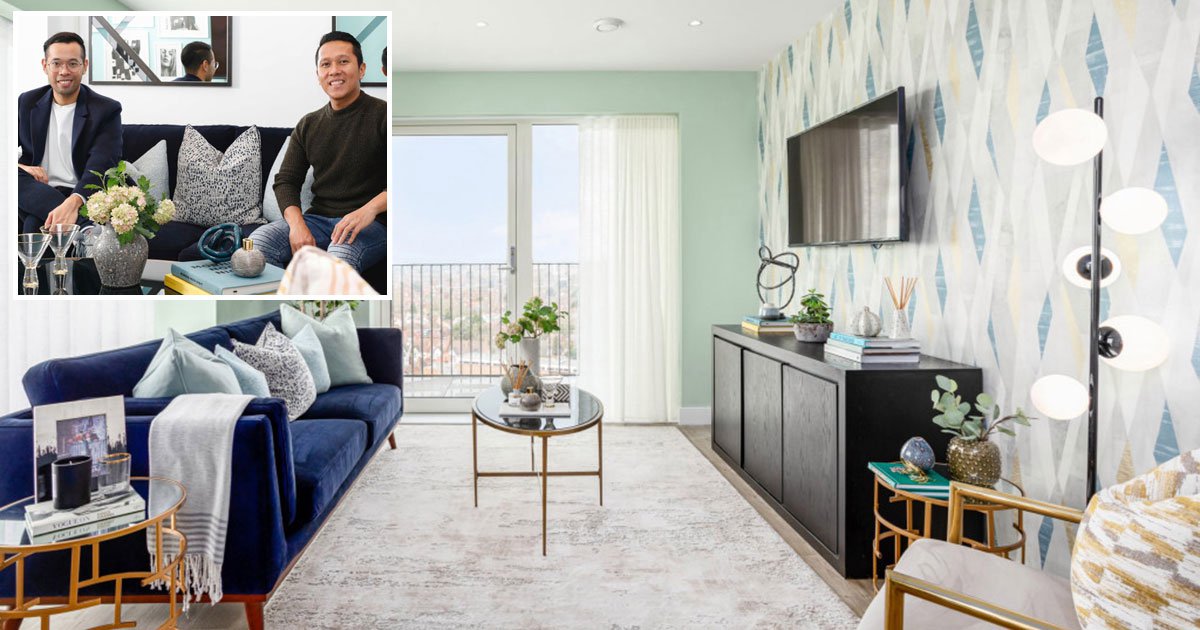 Friends Daniel Confesor, 34, and Yric Puerin, 35, made the decision to become home owners together after realising that they could save more than £9,000 through the government’s stamp duty holiday if they acted fast.

First-time buyers are normally exempt from stamp duty on the first £300,000 they pay (provided the property doesn’t cost more than £500,000). But last July the threshold was raised to £500,000 for everyone, and the deadline has been extended to June 30, when savings start to taper off.

‘Yric and I had been renting together in Harrow, and neither of us were in a particular rush to buy as we loved the area and the convenience of living so close to work at Northwick Park hospital,’ explains Daniel, a clinical practice educator.

‘In fact, our plans were to buy our own homes separately next year, but that changed when the stamp duty holiday was announced. I knew this was a once-in-a-lifetime chance to buy my first home and save some money while doing so, but I didn’t want to do it alone.’

‘When Daniel asked me if I would consider buying a property with him, it made perfect sense,’ adds clinical nurse manager Yric. ‘We already knew each other well as we’d rented together and have been colleagues for over ten years, and were able to get the ball rolling quickly.’

The pair decided that they wanted to settle in a new-build home and had kept their eye on Harrow One, in the heart of Harrow town centre.

‘We’d been watching it transform from a pile of bricks into two beautiful apartment blocks,’ says Daniel. ‘On visiting, we were both immediately taken with the look and feel of the scheme – and the fact that we would have our own private balcony.’

Daniel and Yric decided to purchase a two-bedroom apartment at the development through London Help to Buy, which lends up to 40 per cent of the cost of a new-build with a maximum £600,000 price tag to credit-worthy first-time buyers who can put down a minimum five per cent deposit.

They only need to secure a 55 per cent mortgage, and there’s no interest to pay on the loan for five years. Outside London, loans are capped at 20 per cent and price thresholds vary from region to region.

Having paid £485,000, Daniel and Yric saved a tidy £9,250 in stamp duty. As well as the financial advantages of buying together, they both appreciate the value of having a mate to come home to. ‘Now more than ever, we’ve realised that it’s important to be around friends and family,’ says Daniel. ‘It’s reassuring to know that we’ve got each other, and I’m excited about going on this adventure with a great friend.’

(for a similar two-bed apartment)

Get in touch by emailing [email protected]

How to get your Metro newspaper fix

Metro newspaper is still available for you to pick up every weekday morning or you can download our app for all your favourite news, features, puzzles… and the exclusive evening edition!