When is Man City vs Arsenal rescheduled match and why is it not on this weekend? – The Sun

ARSENAL are hitting form in the league at just the right time – despite their painful Europa League disaster against Olympiacos.

Mikel Arteta's side have won their last two Premier League games, ending a run of four-straight draws which saw the Gunners fall off the top-four pace. 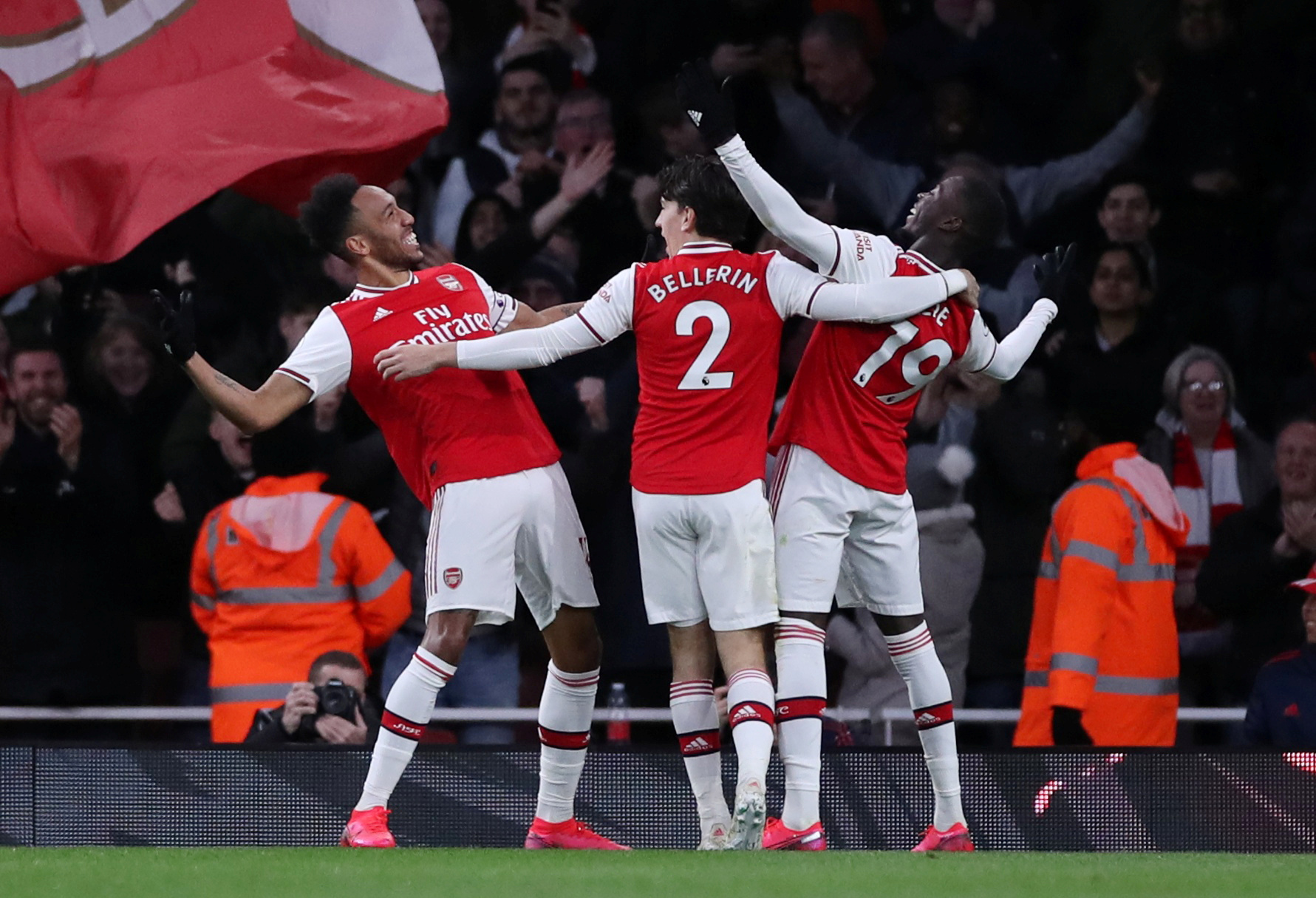 But with Man City now banned from the Champions League for two years, the race is on for fifth – and Arsenal are still in the hunt.

Why are Arsenal not playing this weekend?

THE Premier League has emerged from the other side of it's first ever winter break.

Over the course of two weeks earlier this month, teams were given a weekend off to allow them a fortnight to rest and recuperate between matches.

Things are back to normal now – but Arsenal do not have a game this weekend. 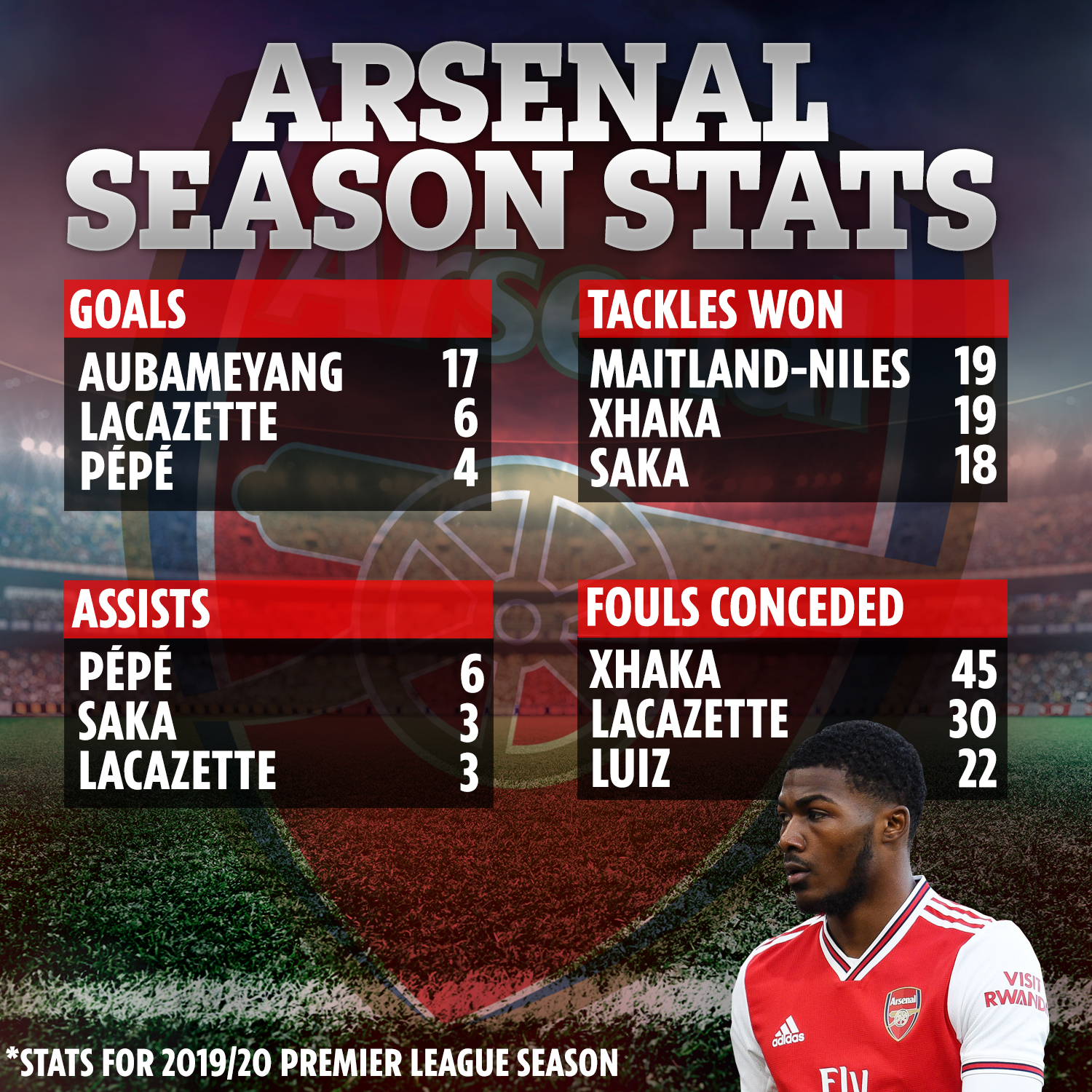 They had been scheduled to face champions Man City in a Premier League clash at the Etihad on Sunday.

But Pep Guardiola's side have reached the final of the Carabao Cup and instead will face Aston Villa at Wembley, with kick-off at 4.30pm.

Arsenal therefore have the weekend off, with the re-arranged fixture yet to have a concrete date.

Yet, the Gunners still have something to celebrate after their unbeaten record stayed in tact as Liverpool lost to Watford along with their chance to become invincibles.

When is the match rescheduled for?

No date has yet been announced when the rescheduled Man City vs Arsenal match will take place.

The next available date is on a Tuesday or Wednesday in the week beginning March 9.

Otherwise, the teams will have wait until April to play – due to City's Champions League commitments and international fixtures.