When Kristin Cavallari Will Introduce Her Kids to Her Next Partner

Taking her time! Kristin Cavallari won’t be in any rush to introduce her three kids to her future boyfriends.

“It’s going to take the guy I marry next for me to introduce them to my kids,” the Very Cavallari alum, 34, said during the Monday, May 17, episode of the “Scrubbing In” podcast. “My kids will not meet anybody until I know this is The One.” 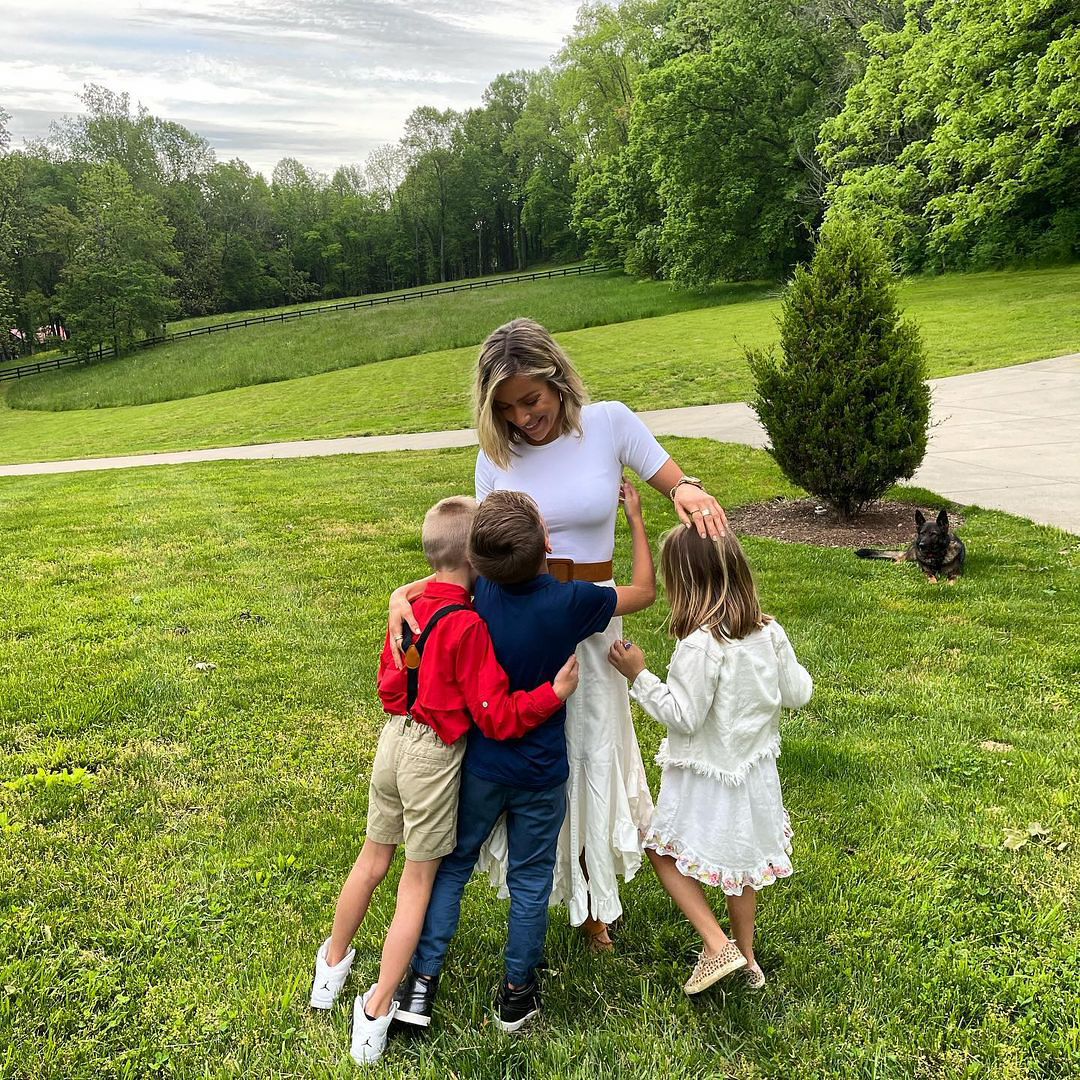 While the Colorado native does “want to date” and “have fun,” she is “100 percent single at the moment.” The former reality star said, “I’m really enjoying where I’m at right now, and I’m having a good time.”

Earlier this month, the True Comfort author shared her and the former professional football player’s coparenting “challenges,” telling Mr. Warburton that “the beginning” was the hardest.

“We’re just navigating it the best way we know how,” the Hills alum explained to the magazine. “[We] never put the kids in the middle of it, no matter how mad you are at your ex-spouse.”

Cavallari learned this from her parents’ dynamic, adding, “One thing that my mom did was she never said anything bad about my dad. Now that I’m older, I really respect that. I always want my kids to see Jay and me as a united front. He’s their father. That’s important and they need to see that from me.” 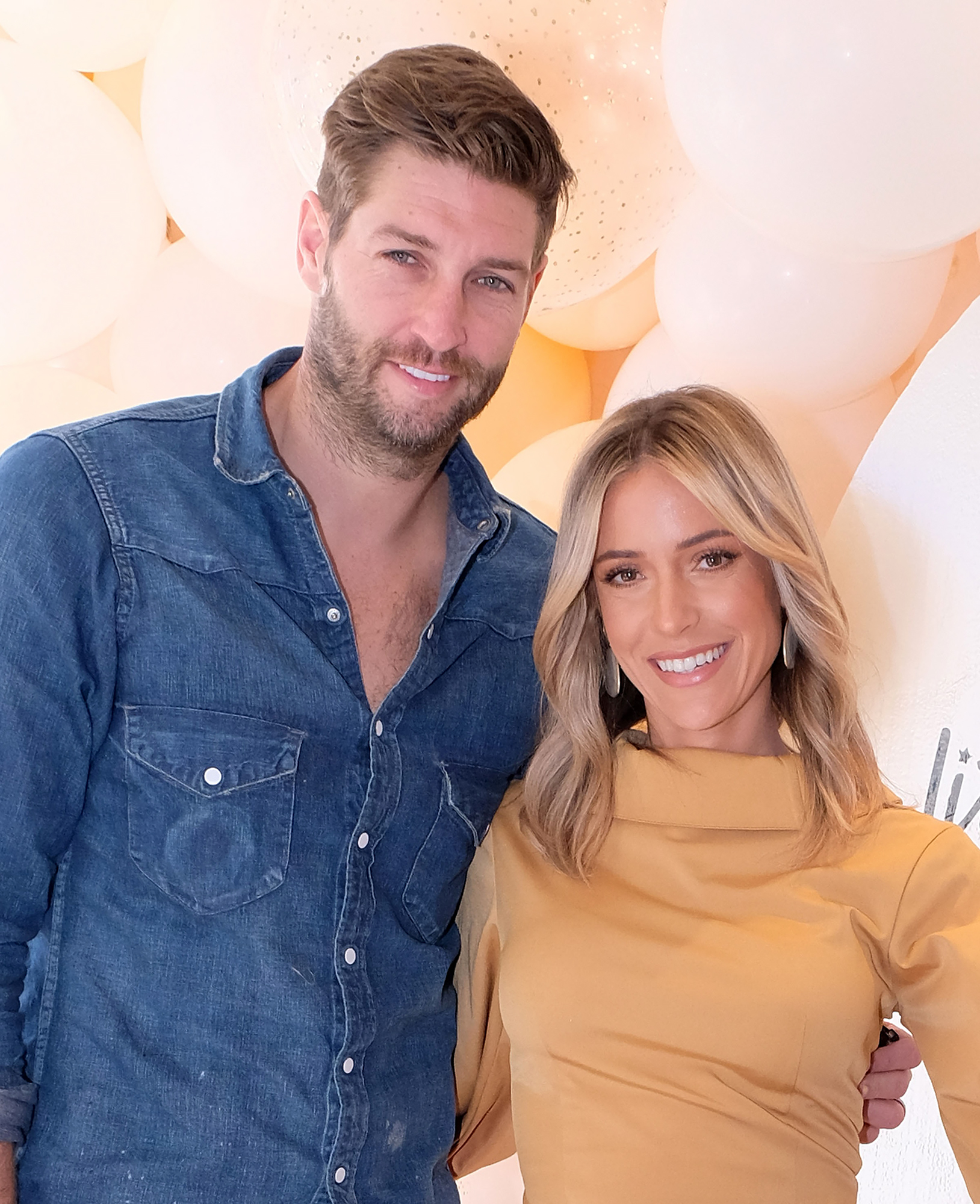 Not only did the Uncommon James creator write that her estranged husband had a “heart of gold” that she wanted their little ones to “get a smidge of” in June 2020, but Cutler, 38, wrote via Instagram earlier this month: “Some kids have all the luck.”

The exes settled their custody agreement in May 2020. Documents obtained by Us Weekly at the time show that each parent has the three kids 182.5 days out of the year. Cavallari and Cutler are allowed two phone calls per week and two FaceTime or Skype calls when the other parent has custody.

As for holidays, the True Roots author has Camden, Jaxon and Saylor for Easter Sunday on even years and Thanksgiving on odd years. She and the former athlete split time during Christmas break.