MANCHESTER UNTED have agreed a deal to appoint Ralf Rangnick as their interim manager.

The German, 63, will reportedly sign a six-month contract with the Red Devils, after the club sackedbeleaguered Norwegian boss Ole Gunnar Solskjaer. 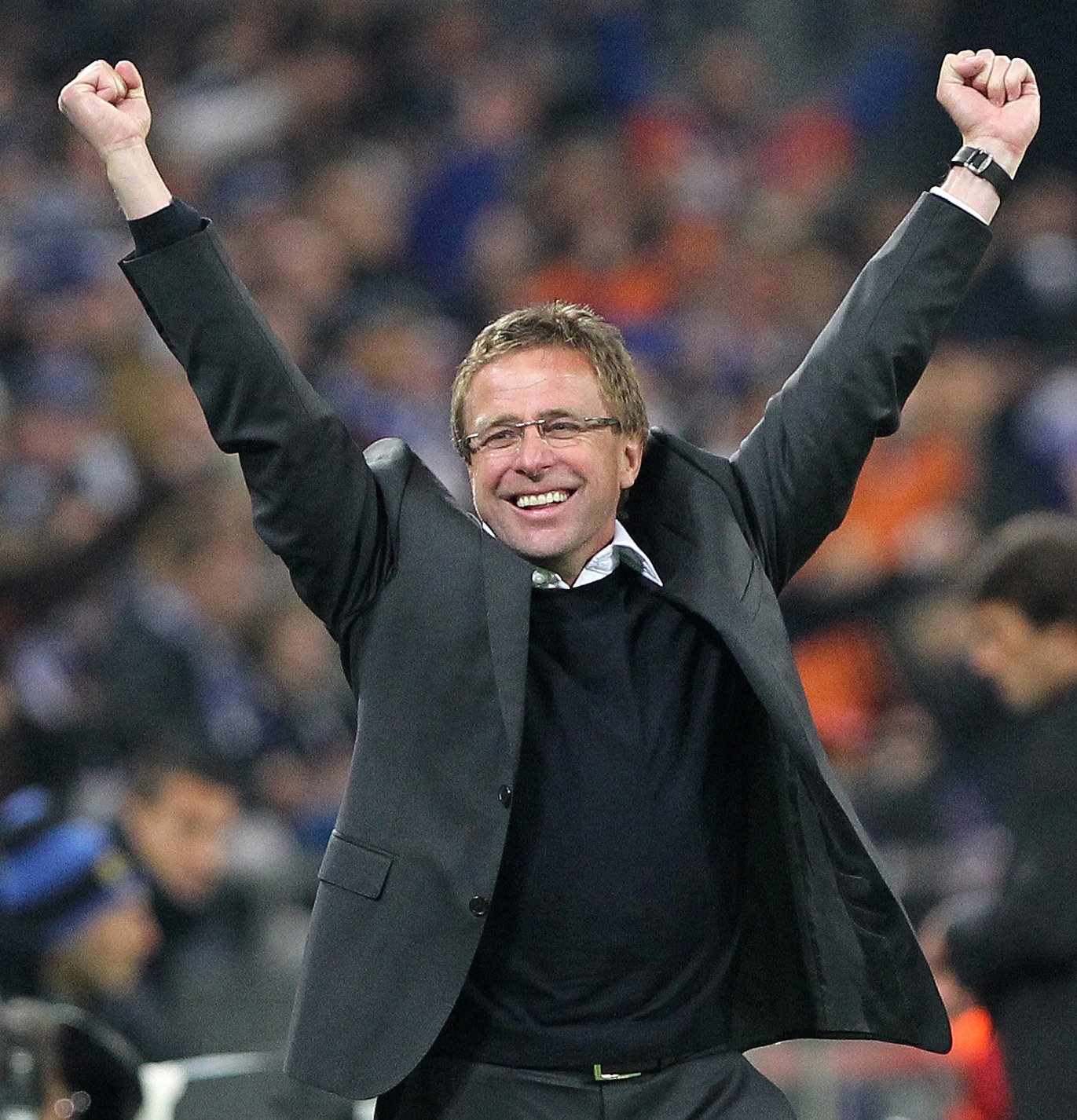 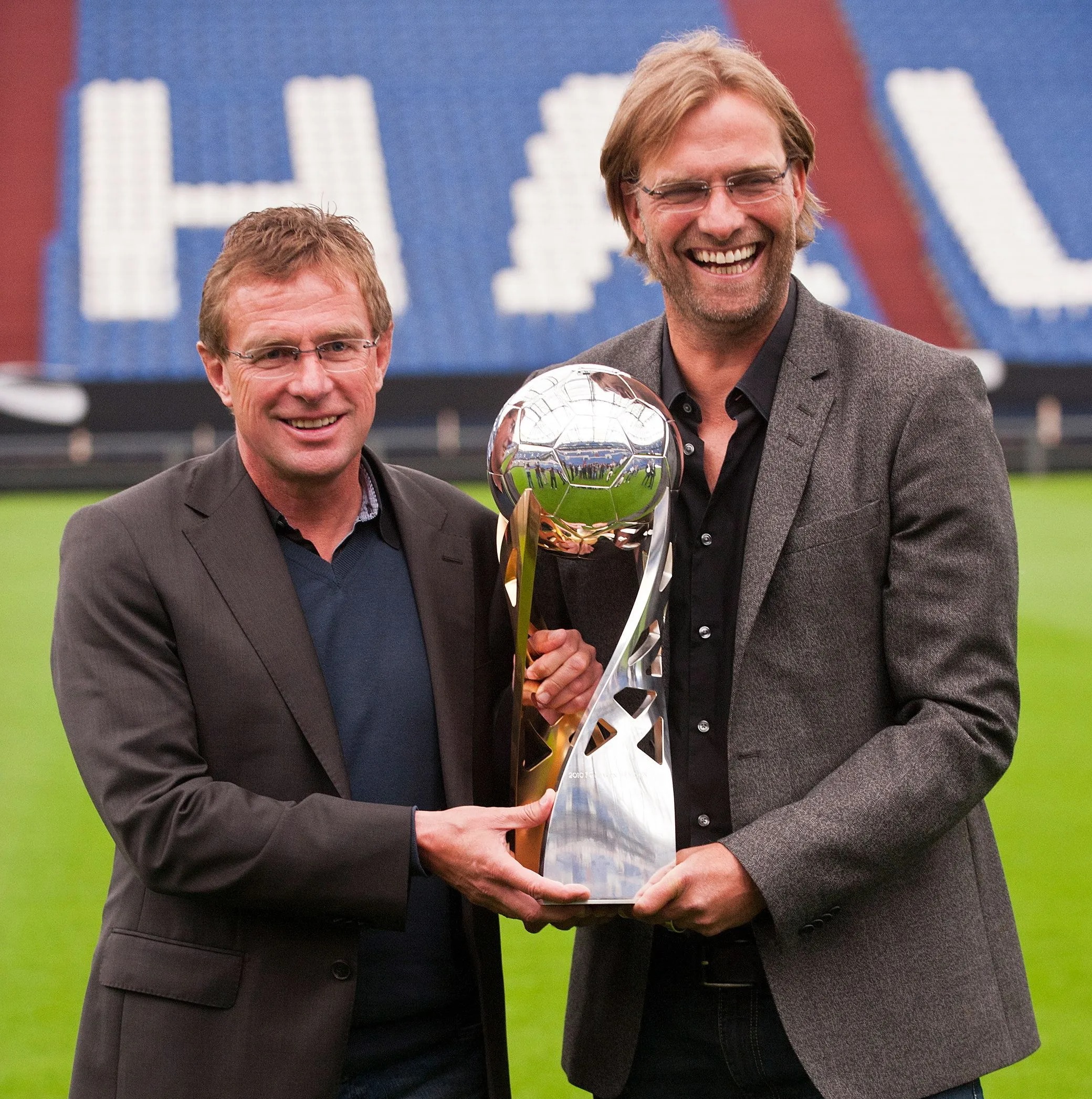 Rangnick is recognised as a true-visionary of the game and comes with a hefty reputation in his homeland.

He is said to have inspired Premier League bosses Jurgen Klopp, Thomas Tuchel and Bayern Munich supremo Julian Nagelsman with his tactics.

Nicknamed 'The Professor', he was one of the pioneers of Gegenpressing, a style of play where teams immediately press the opposition after losing possession of the ball.

His influence has been felt in the modern game, with many teams adopting his philosophy.

Incredibly, Rangnick began his coaching career when he was just 25 in 1983, following a mediocre semi-pro career.

But his theories were against trend – with the national team adopting a rigid 3-5-2 system and man-marking.

But Ralf had his own ideas how the beautiful game should be played.

In 1997, he scored his first job at lowly Ulm 1846, who would become fourth division champions with him at the helm. 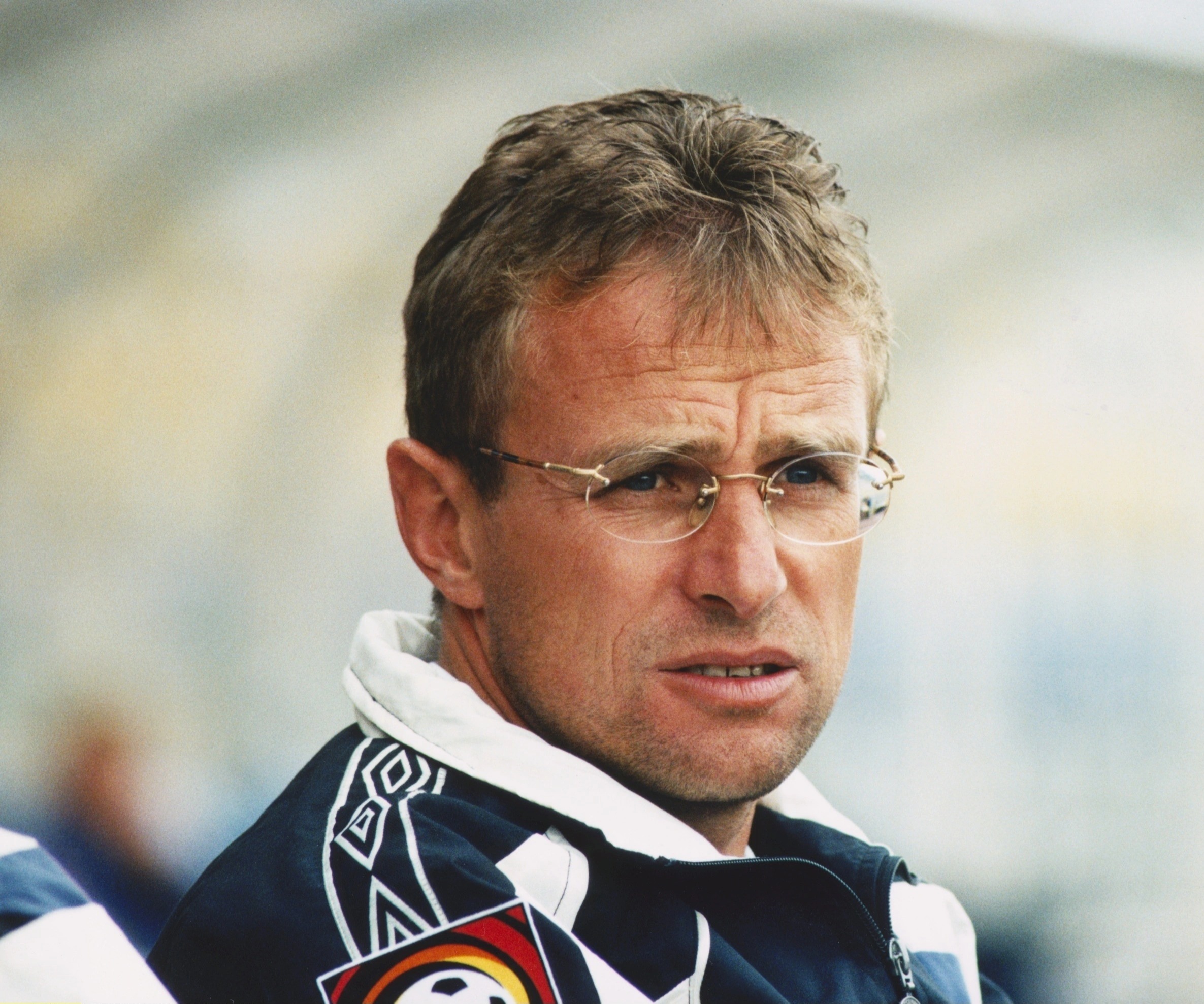 A year later, he appeared on German TV donning a black suit and shirt revealing his footballing thesis.

The German media nicknamed him the 'German Professor', probably unfairly and with derision.

He was ridiculed for his geeky look and rimless glasses, while his methods weren't embraced with teams favouring German legend Franz Beckenbauer's sweeper approach.

"The reaction from the media as well as others in football was extraordinary," Rangnick told ESPN.

"The main reason for this was that 30 years before, Franz Beckenbauer set the benchmark for most teams in our country when he created a libero-sweeper position for himself.

"Franz himself even said in the mid-'90s that you cannot play with a zone-marking back four line because German players will not understand how to play it.

"I asked myself, why should German players be any less intelligent than those in Belgium, Spain or the Netherlands? For me that was simply not logical."

At the forefront of Rangnick's belief was what later became coined as Gegenpressing, which itself was a spin off of iconic Ukrainian manager Valeriy Lobanovskyi's pressing game.

It's a tactic that made Jurgen Klopp follow his lead with his own brand of 'heavy-metal football'. 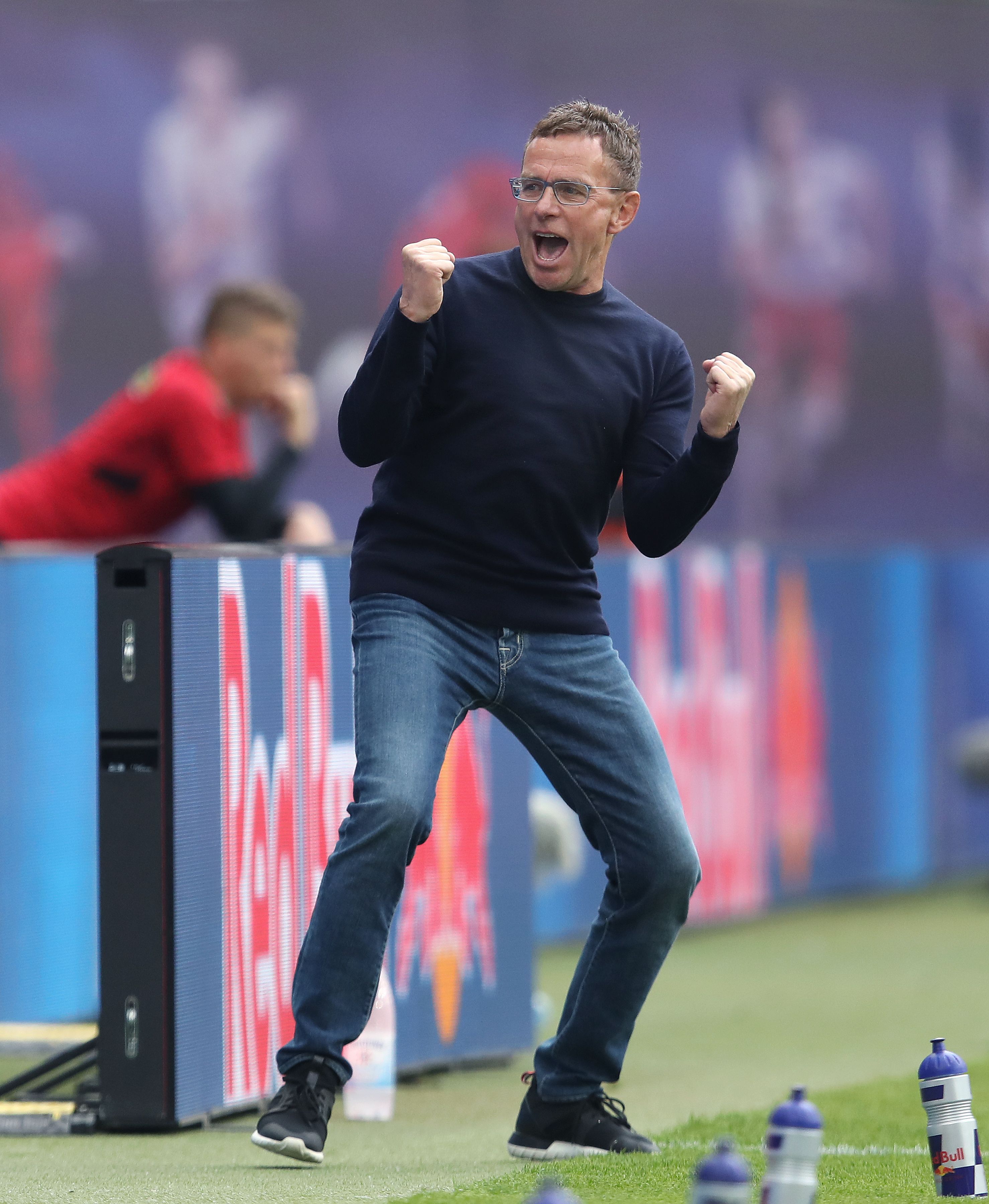 The Liverpool boss also declared Rangnick as "one of the best, if not the best German coach".

Of Gegenpressing, Rangnick describes it as "very simple".

He continues: "[Gegenpressing is] a very proactive style of football, similar to the way in which Borussia Dortmund and Liverpool have been playing under Klopp.

"We like to press high, with a very intense counter-pressure. When we have the ball, we do not like any square or back passes.

"The goalkeeper also should not be the one with the most contact on the ball. In almost every league and every country, the goalkeeper is technically the most limited football player on the pitch and therefore we have to make sure that he has the lowest contact with the feet.

From 2001-2004, Rangnick coached at Hannover, who he got promoted to the Bundesliga.

Then, after missing out on an assistant manager role for the national team working under Joachim Low, he scored the Schalke job.

It was a season of what could've been for Meister der Herzen, who finished runners-up in the Bundesliga to Bayern Munich. 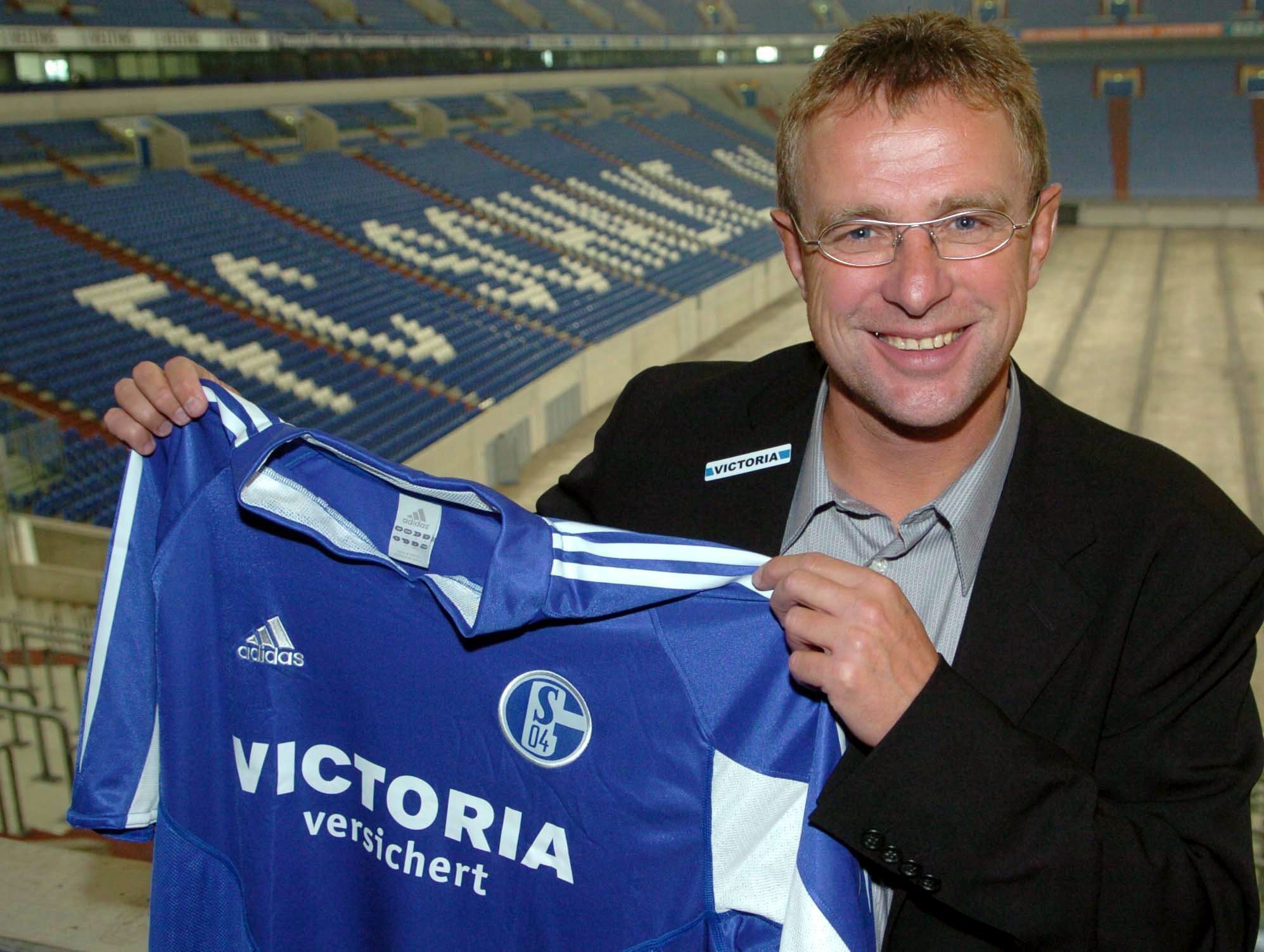 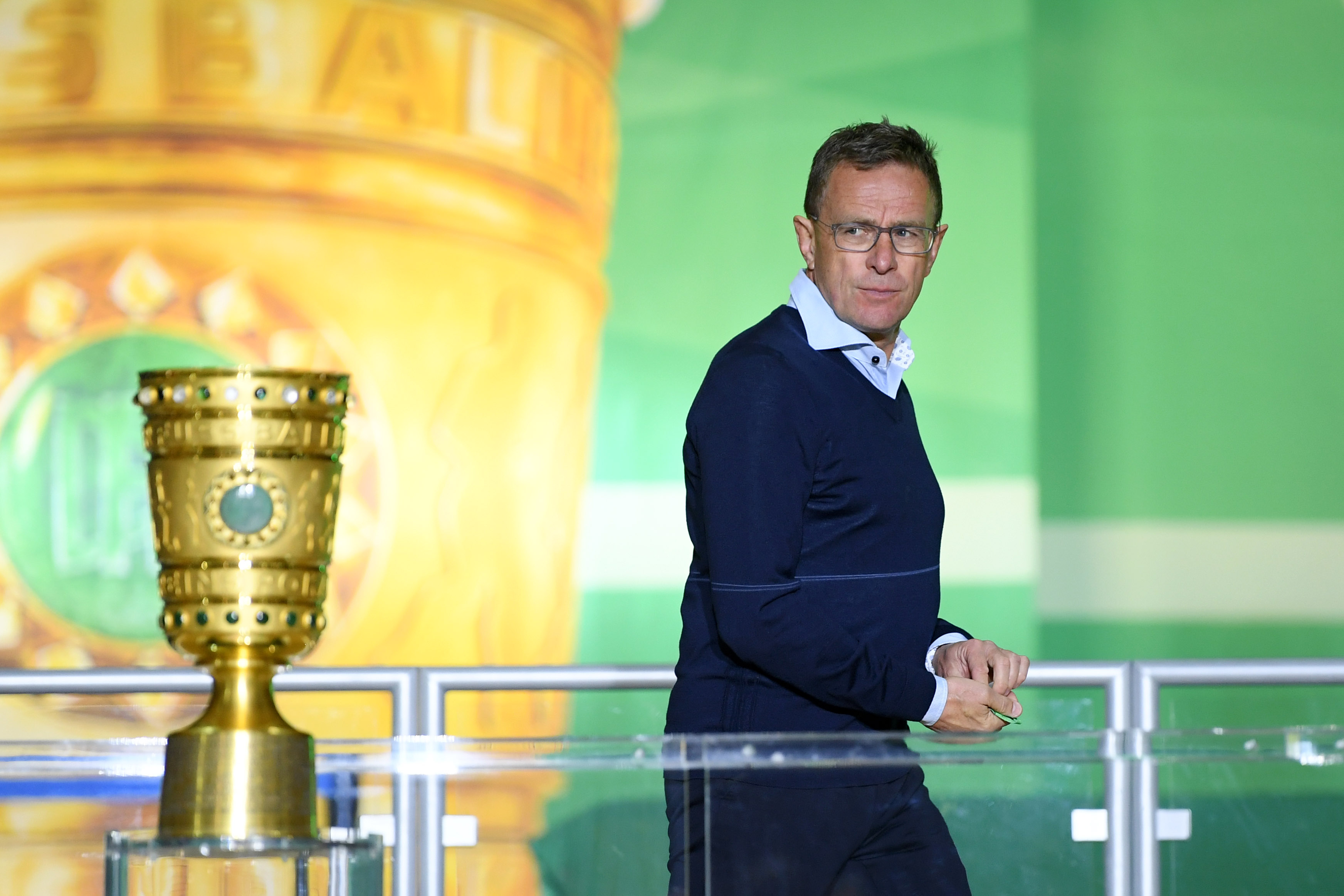 They also lost the German cup final to their rivals in 2005.

But forever enjoying being the underdog, Rangnick took on the Hoffenheim post in 2006, once he was fired by Schalke after a string of disastrous results.

It was where he, perhaps, achieved his greatest moment as a coach – taking a team from the third division to the Bundesliga with back-to-back promotions.

He left the club in a healthy state in the German top flight, before returning to Schalke where he felt he had unfinished business.

He won the German cup, led the club to the Champions League semi-finals, before exhaustion saw him resign in 2011.

Rangnick took a sabbatical from the dugout, but got involved in a new project – one that saw him oversee Red Bull teams, Leipzig, Salzburg and New York as a sporting director of the company.

Under his leadership, the club – bankrolled by billionaire Dietrich Mateschitz – controversially went from division four to the Bundesliga in just six years.

German fans didn't like it, especially since it went against the 50+1 ownership business model. But Leipzig fans didn't care.

In his time with the unfashionable side, Leipzig became a top four team, as well as Champions League regulars.

Rangnick did return to the dugout sporadically with the club, between 2015-16 and 2018-19, but he preferred his more advisory role.

With his work done, he moved on again – with reports that AC Milan were desperate to have his influence on their football operations. 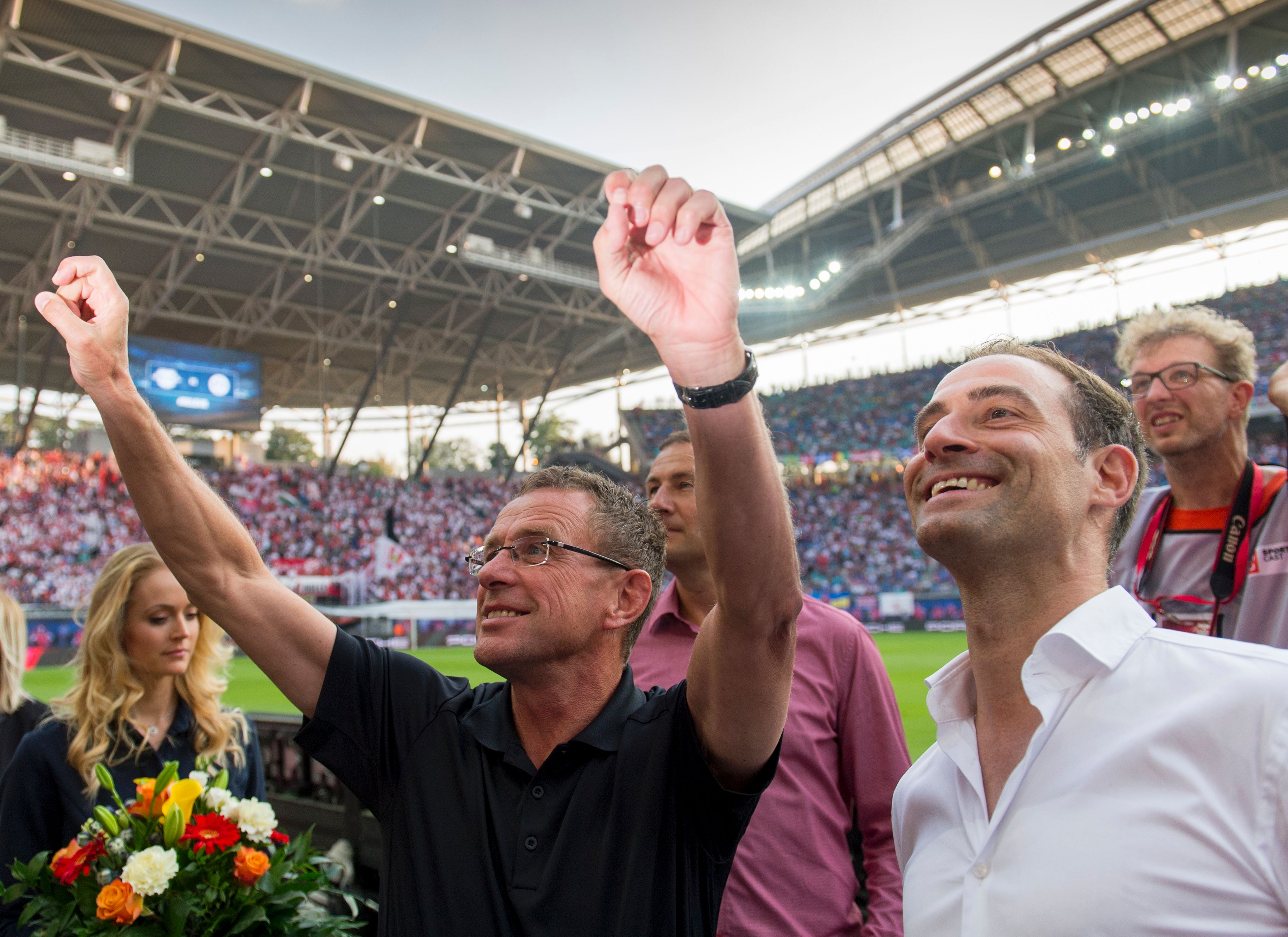 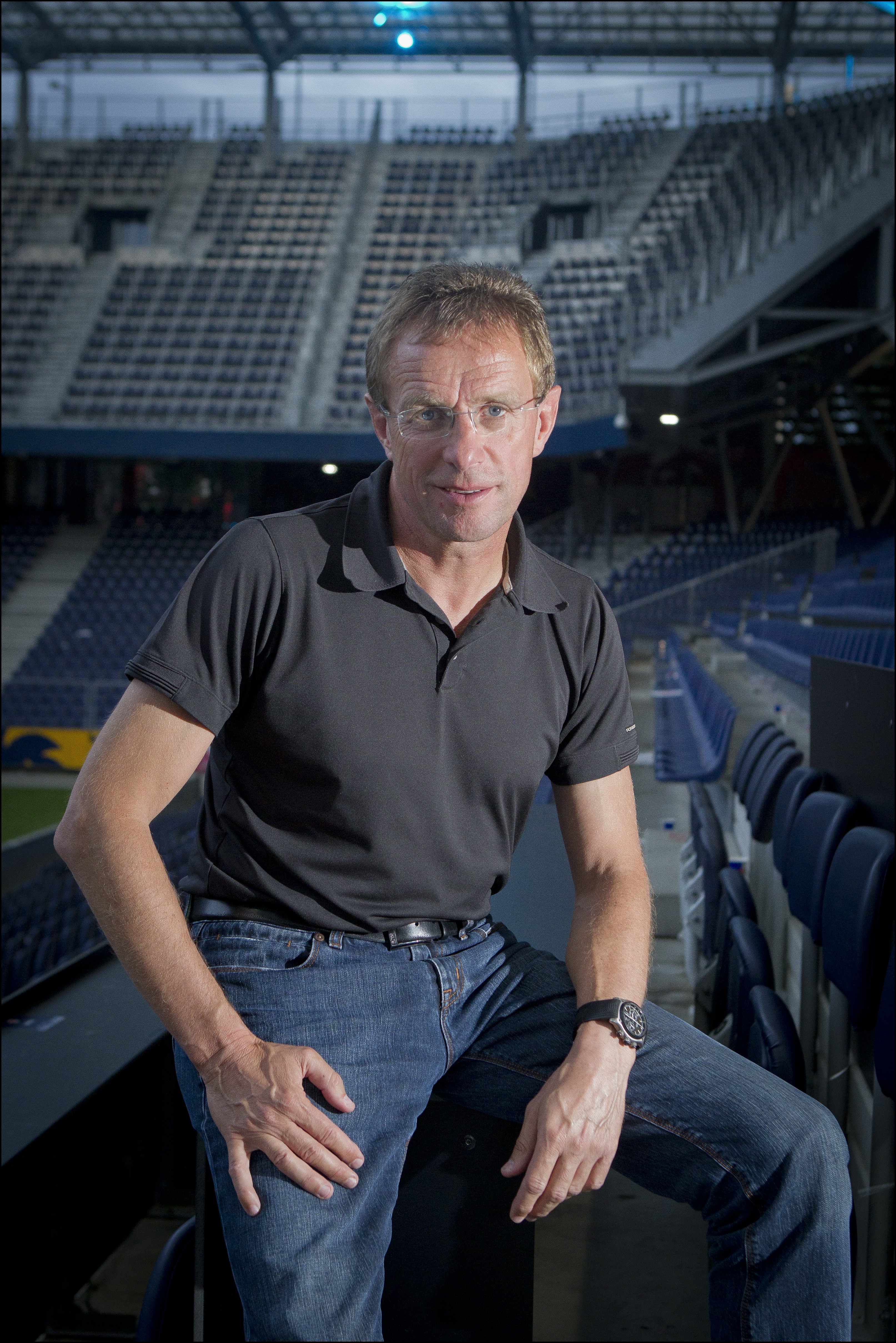 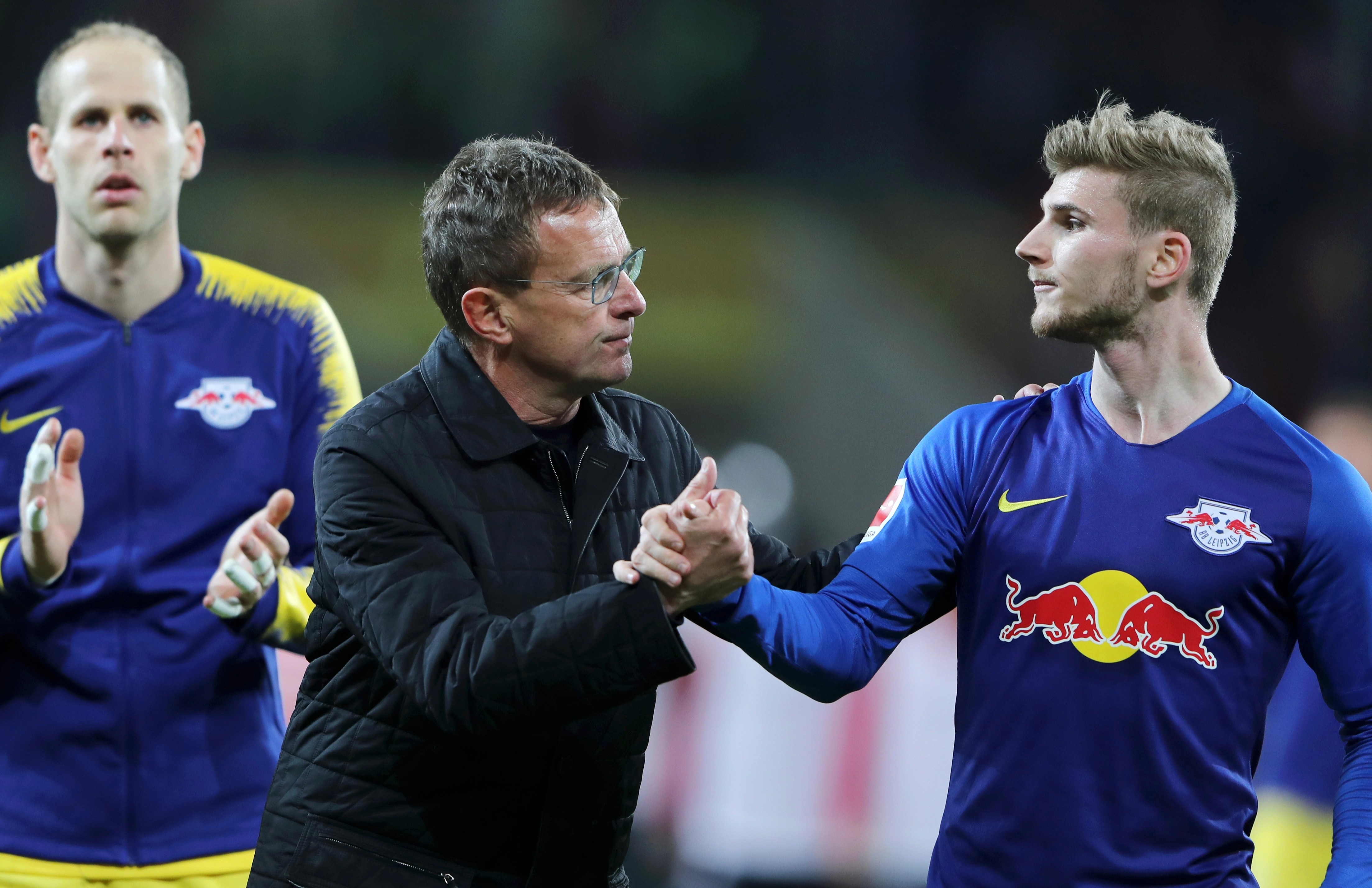 But the lure of fixing Manchester United is too much to ignore.