Selling Sunset viewers got a glimpse into Jason Oppenheim and Chrishell Stause’s relationship during season 5, but their romance came to an abrupt end — off camera — during the finale.

Everything Chrishell Stause and Jason Oppenheim Said About Having Kids, Their Future on ‘Selling Sunset’

“It was an extremely difficult time and it was, I think, a conscious decision that we were not filmed together,” the 45-year-old Oppenheim Group cofounder exclusively told Us Weekly ahead of the Friday, April 22, release of season 5. “I wasn’t comfortable. I mean, it was a very difficult time.” 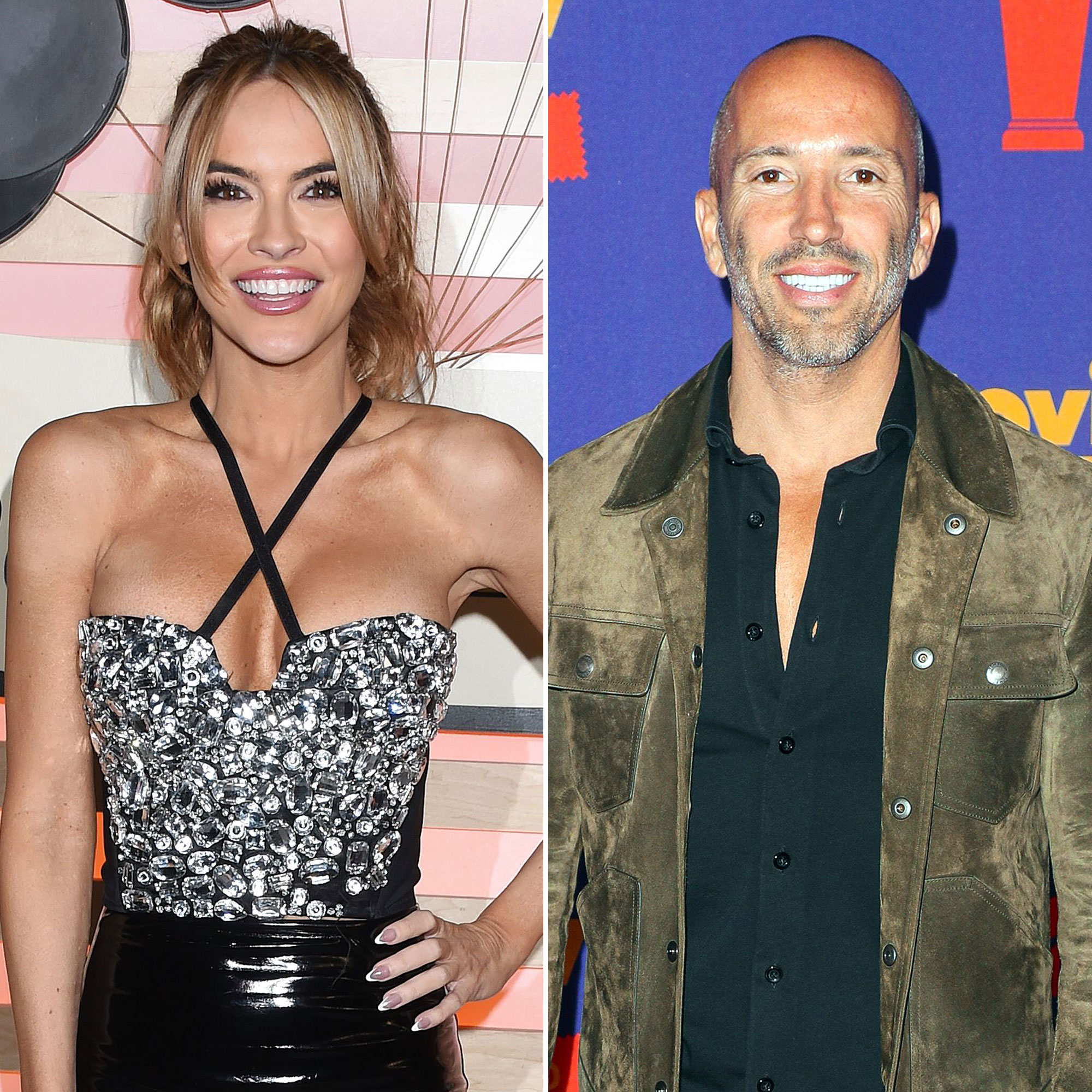 Jason and Chrishell, 40, split after several months of dating in December 2021 after he decided he didn’t want to have children.

Chrishell Stause and Jason Oppenheim’s Relationship Timeline: The Way They Were

“I’m still working through everything, you know, the emotions and the feelings even months later,” he told Us. “I think it’s gonna be a longer process than I anticipated. … I’m doing my best, but it is a bit raw still. And I think rewatching that last episode has, you know, made things even more difficult.”

During the finale, the Dancing With the Stars alum broke down in tears while telling Emma Hernan about their breakup. 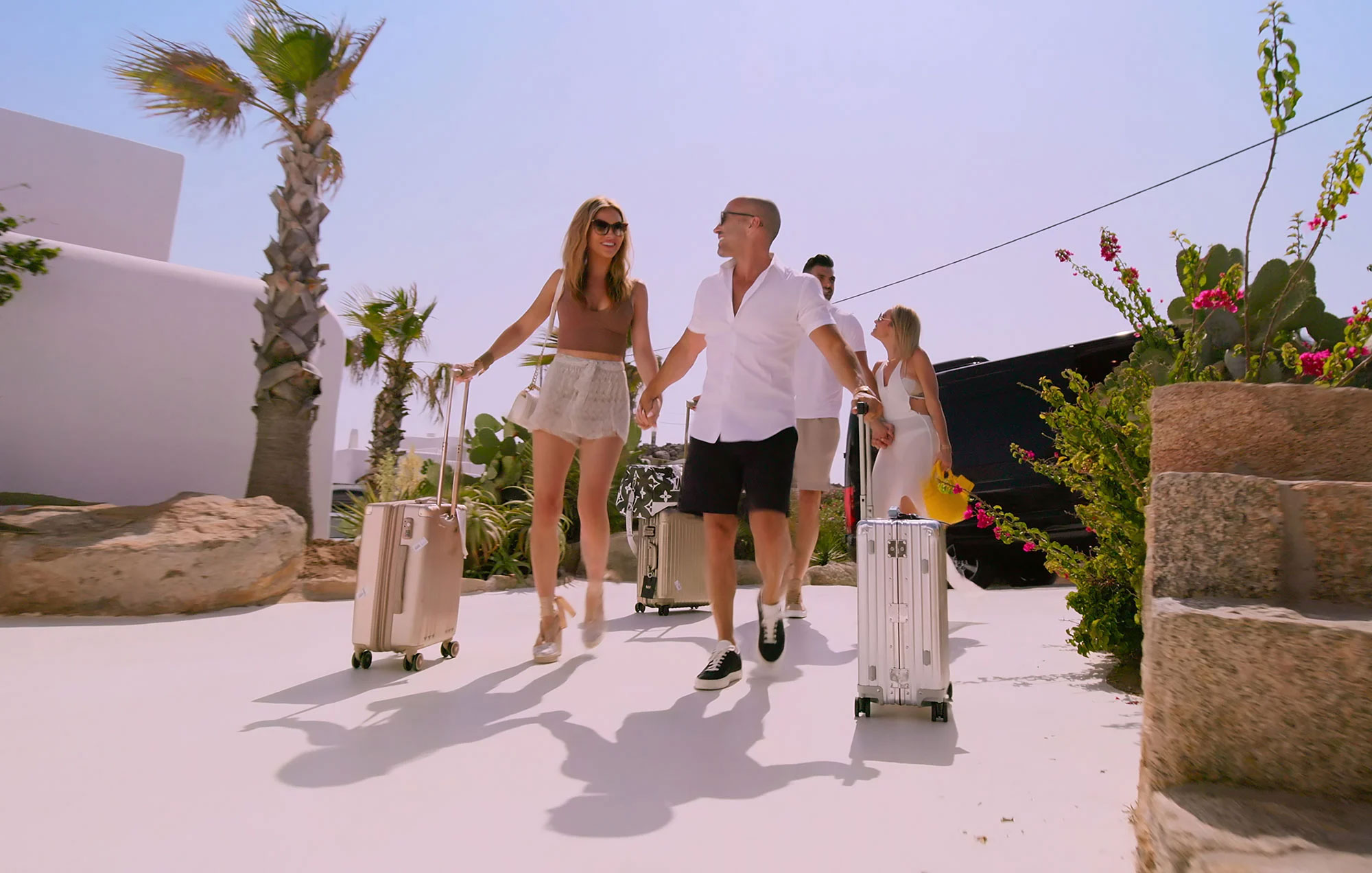 “I’m just disappointed. … I just feel like you never have it figured out and I guess that’s the life lesson. And I should know better at this point, but I thought this was it,” she said. “I live in this beautiful house. I’ve gotten my career in the best place it’s ever been. I do not want to cry about a man. We entered into this [relationship], like, knowing that this was the case, I knew this going into it. But it’s one of those things where I do need space to help myself detach.”

Jason, meanwhile, told Us that he believes he made “the right decision” by telling Chrishell he didn’t want kids, but it’s “extremely difficult” to move on.

“I love her still. I always will. And she’s a great woman, you know?” he said. “And so there’s just a lot of loss there. It’s been a difficult process, far more difficult than I thought. And it’s gonna take a lot longer than I thought and it doesn’t help that I have to rewatch it. And then, you know, go to a reunion and talk about it. It’s gonna be a tough few weeks ahead.”