Why Do Only The Last 48 Hours Seem To Matter In Politics This Year? 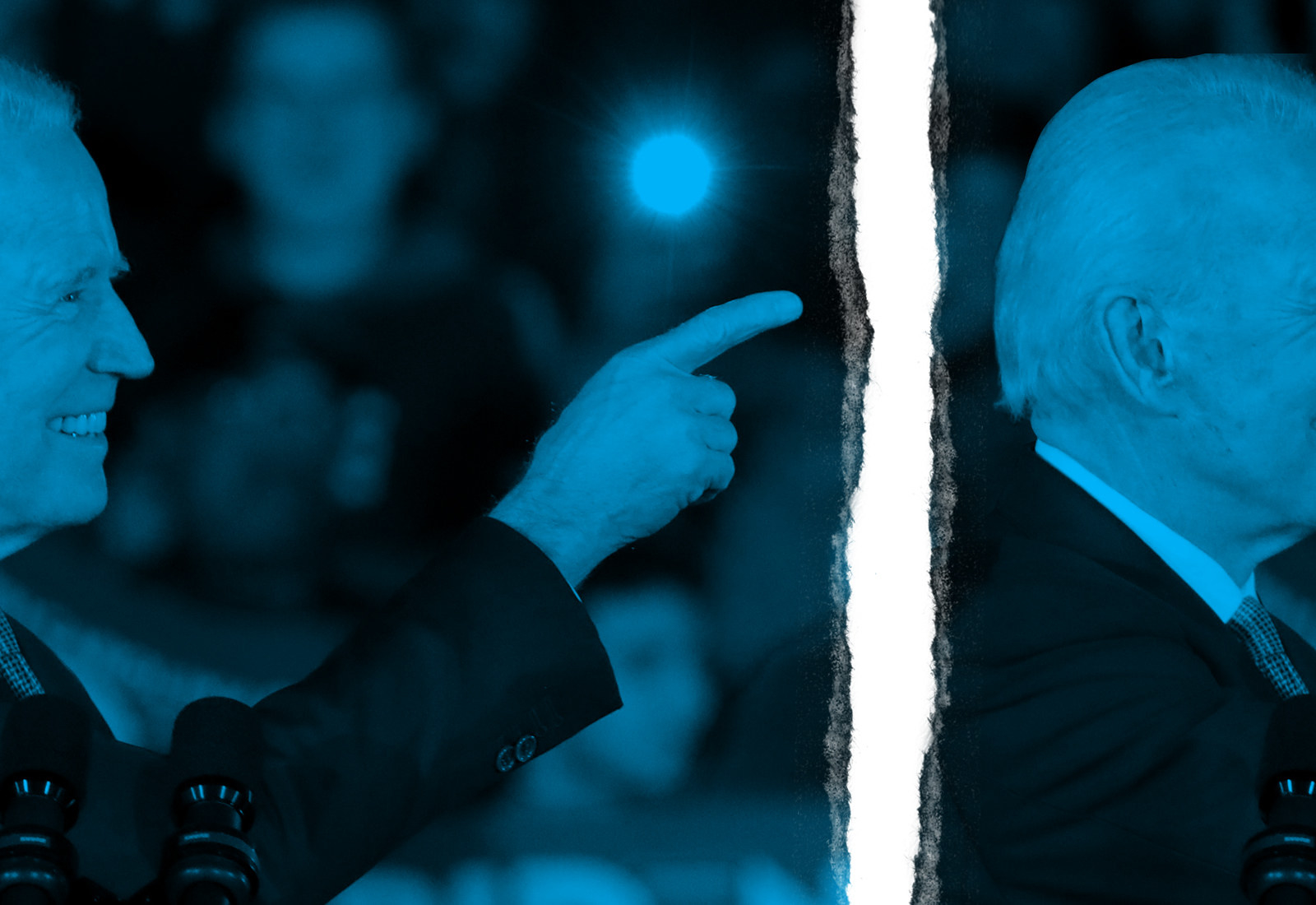 Many years ago, in New Hampshire, Amy Klobuchar pulled 19.8% of the vote. Nobody will ever know exactly why that happened, but it seemed like Klobuchar having a good debate less than 24 hours before voting started played a significant role.

Having a good debate had never seemed to matter much for Klobuchar before this; if anything, the loop where Klobuchar Had a Good Debate then polls didn’t move had become a joke. This good debate just seemed to fall at exactly the right moment, with attendant media coverage.

But that kind of sudden shifting reality — press one button over here, see the boom before your eyes over there — is the one we’ve been living the last 10 days in politics.

Joe Biden won South Carolina, which was expected, but in an unexpectedly decisive fashion on the strength of Southern black voters and more moderate Southern white voters. Multiple candidates dropped out and multiple candidates endorsed. A rational choice undergirded that decision — no candidate, including Pete Buttigieg and Klobuchar, can win a Democratic nomination with white voters alone. And Biden won with that exact coalition above in states across the Southeast on Super Tuesday.

But within those 72 surreal hours, suddenly, Biden also won exactly — literally — the kinds of voters in Minnesota and Massachusetts and Maine that he failed to win in Iowa and New Hampshire just weeks before.

“I saw all these people dropping out and they were all endorsing Biden, and I thought, Biden is the one who can be elected,” one would-be Elizabeth Warren voter in Los Angeles told BuzzFeed News on Tuesday night. “So I did not mail in my ballot. I went to vote today, tore up my ballot, and voted for Biden.”

Biden did not campaign in Tennessee, Arkansas, Minnesota, Massachusetts, or Oklahoma. He did not advertise in most of the Super Tuesday states, or if he did, it was at a minor league level. Some more establishment Democrats in those states have told reporters in recent weeks that Biden and his campaign haven’t done much to secure their endorsements. Except in one (recent) regard, outlined here by George C. Patton, “Americans love a winner and will not tolerate a loser,” Biden is not, as a candidate, meaningfully different than he was three weeks ago.

Now, he leads Sanders in a two-person race, locked into place by Nevada and South Carolina, compounded by California and the South.

Two expected outcomes took us back to where we were, a year ago, seemingly based on what’s happened in the immediate vicinity of people’s minds. The entire thing has the vibe of reaching out with your right hand somewhere offscreen, and tapping your own left shoulder.

But that’s been the tenor of the year so far. In Iowa, the weekend before the caucuses, as you may recall, Ann Selzer did not release her well-regarded poll due to complaints about irregularities with at least one call. Political media slipped into a full-blown crisis that was weird given that the rumored results didn’t actually look that much different from Selzer’s previous polls, which always were (correctly) cool on Biden’s performance in a state where many questioned his organization and the populace gets, exclusive to Iowa, an up-close look at the candidates.

“The magnitude of the reactions to one poll’s fate raises alarm bells about the way we treat & interpret polls,” wrote Daniel Nichanian of the Appeal.

But these kinds of moments all seemed linked up — a good debate, the belief in a sterling pollster, and especially the response to most black South Carolinians’ emphatic support of a single candidate — in one way. People were waiting for someone, anyone to make a decision.