Why is Monchengladbach vs Man City being played in Budapest & where will Champions League last-16 second leg take place?

MANCHESTER CITY begin their Champions League quest again this week as they take on Borussia Monchengladbach in the last-16.

But the away tie won't be played in Germany as City will instead have to travel to Budapest in Hungary for it. 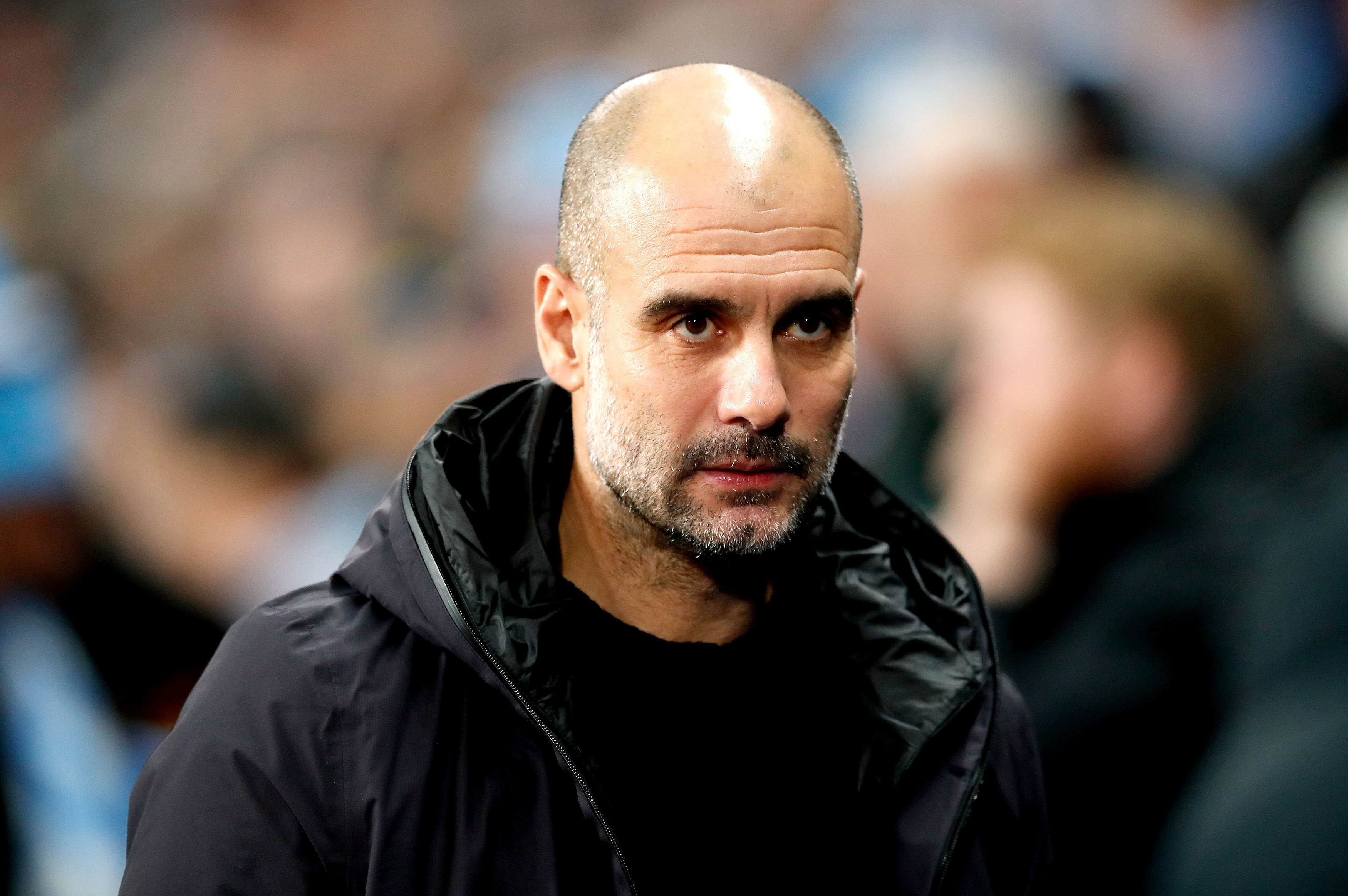 Why is Monchengladbach vs Man City in Budapest?

Pep Guardiola's side will play the German team on Wednesday, February 24, but the game won't take place in Germany.

The game will instead go ahead at the Puskas Arena in Budapest, Hungary, because of certain coronavirus restrictions which are in place in Germany.

The German government have banned entry from countries which carry variants of Covid-19, so a neutral venue has been decided upon instead. 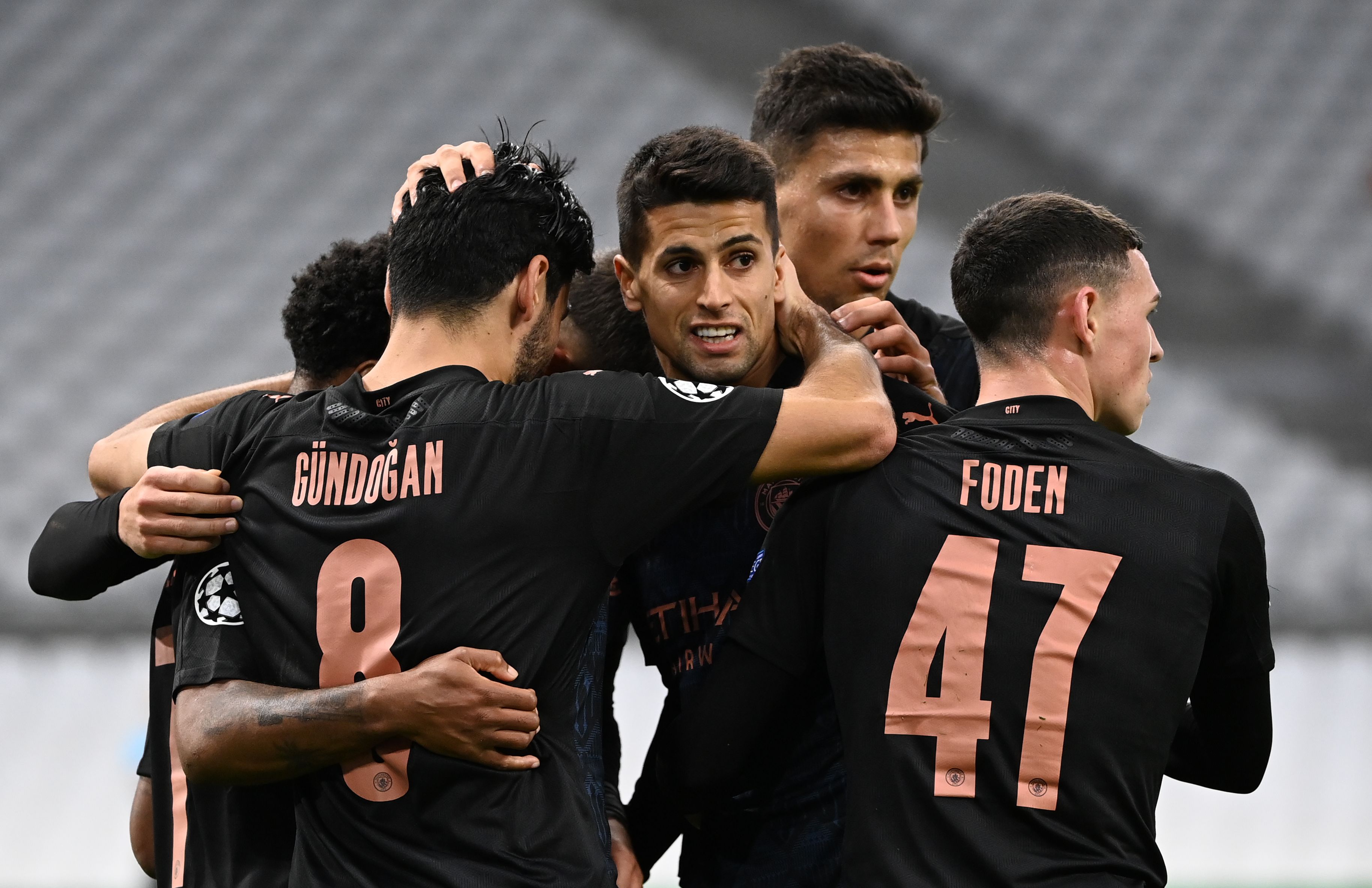 Exemptions were applied for, but they were denied.

Chelsea's game with Atletico Madrid on Tuesday evening took place in Bucharest, Romania, rather than in Spain's capital.

Where will the second leg take place?