Why's there a referee from Argentina at Euro 2020? All you need to know about Fernando Rapallini

ONE of the quirks of this year's already-disrupted European Championships is the addition of a referee from ARGENTINA.

An exchange programme between Uefa and the South American Football Federation (Conmebol) will see Argentinian ref Fernando Rapallini and his team join the European group of referees for Euro 2020. 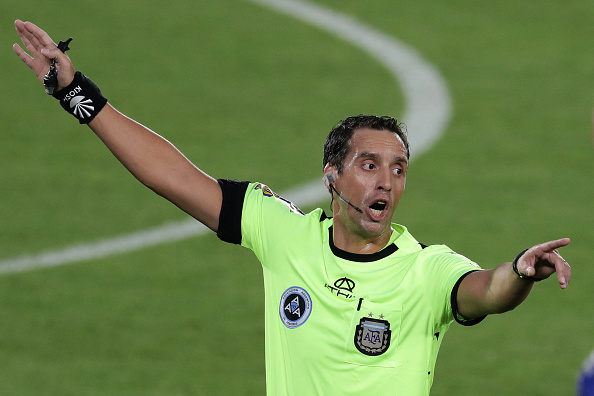 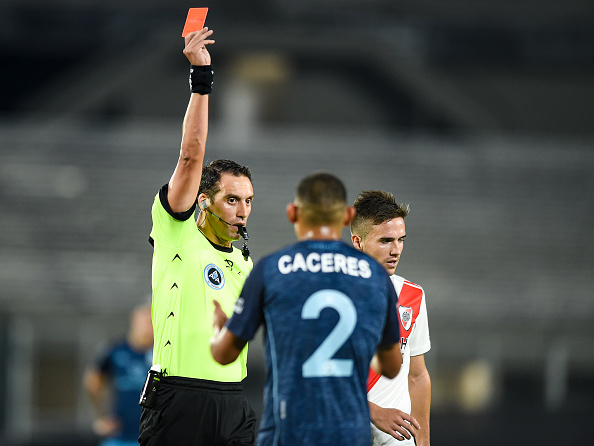 The 43-year-old Rapallini is certainly not card shy – he averaged a whopping 6.81 yellows per game in sixteen fixtures during last season's Argentinian Primera Division season.

The referee exchange programme between Uefa and Conmebol also sees Spanish referee Jesus Gil Manzano and his team head to Argentina and Colombia to officiate in the 2021 Copa America.

Manzano once refereed a game between Barcelona and Girona in La Liga in which Lionel Messi refused to shake his hand after the final whistle. 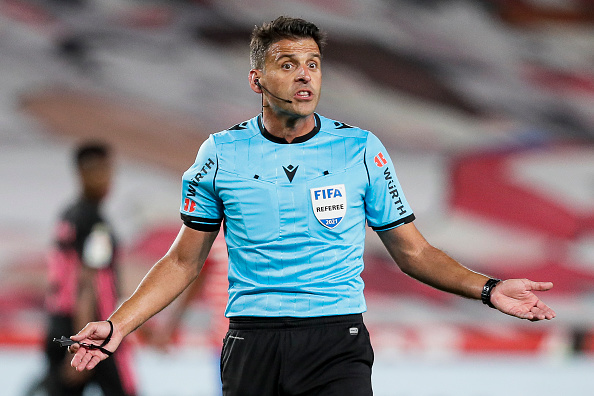 A select group of Europe's eighteen finest officials, plus Argentinian Fernando Rapallini, will be the men in the middle when the tournament gets underway on June 11.

All Euro 2020 officials underwent a course in Istanbul from May 10-13 to prepare for this summer's tournament.

The Turkish city will also be the base for all officials until the semi-finals which will see the remaining officials move to London. 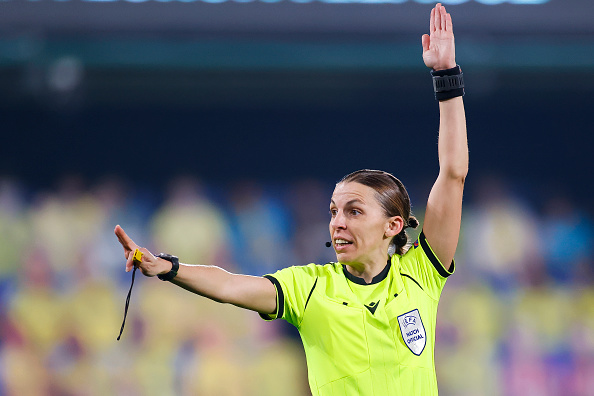 Also for the first time ever a female official has been selected for a mens European Championships.

France's Stéphanie Frappart has been selected as a support match official, and will act as a fourth official and reserve referee in case of an injury.

Michael Oliver and Anthony Taylor are the two English referees who have been chosen to officiate during Euro 2020 which kicks off on June 11 with Turkey vs Italy. 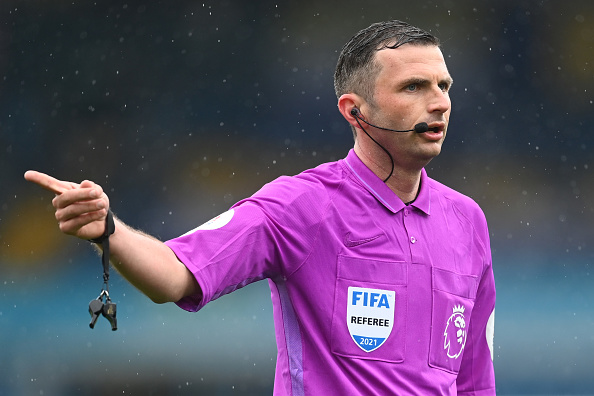 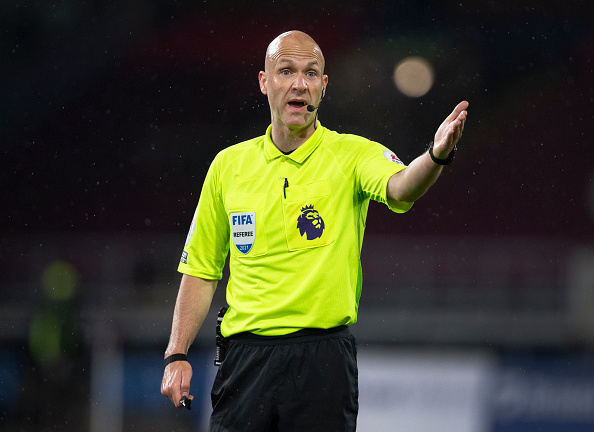