WIGAN owner Dave Whelan has confirmed that he has reached an agreement to sell his family's majority stake to a Hong Kong-based consortium.

The International Entertainment Corporation, headed by pro gambler Fai Stanley, want to invest in the club ahead of their return to the Championship. 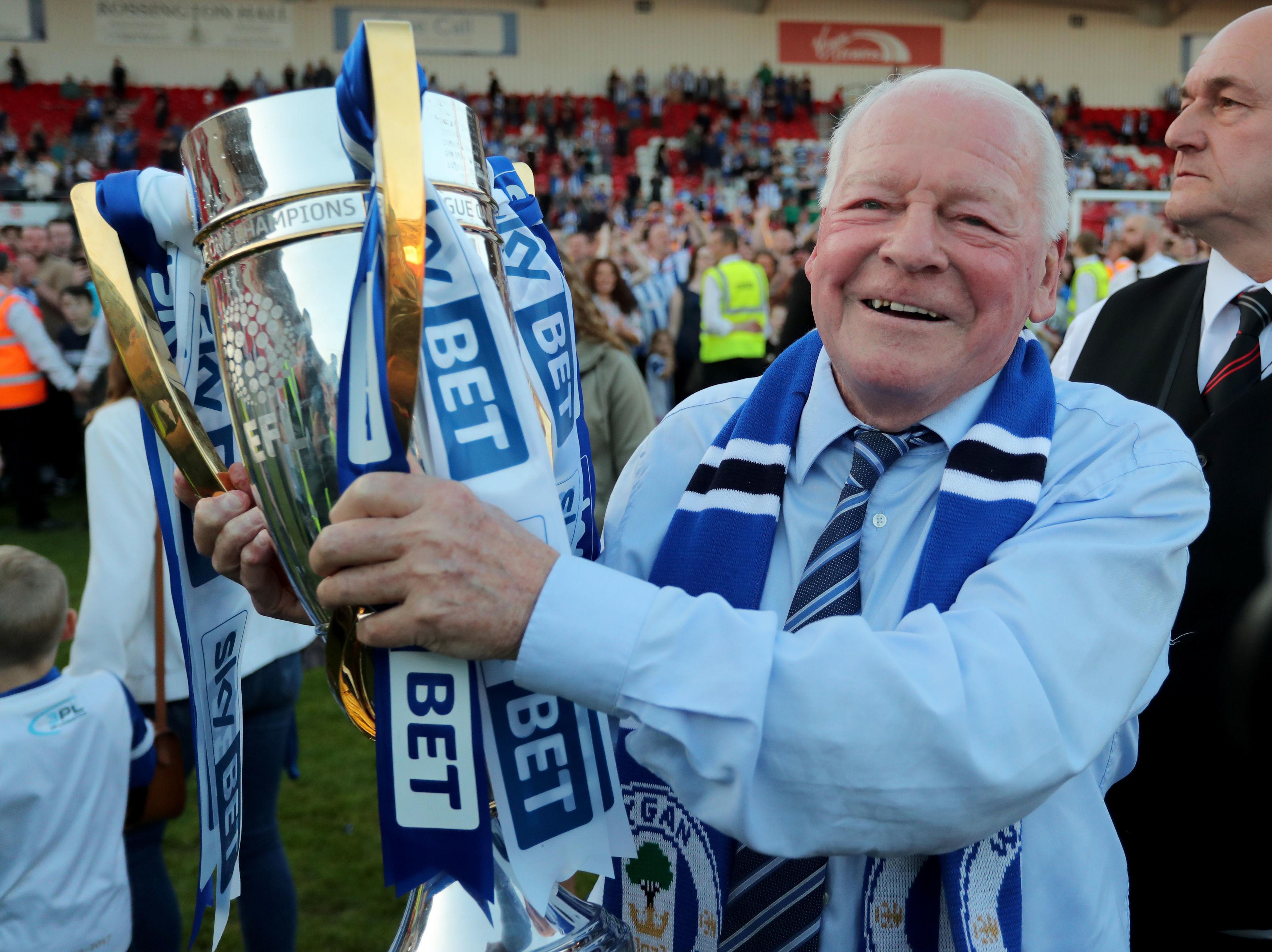 The Football League and Hong Kong Stock Exchange must now approve the deal, which will see IEC stake a majority shareholding in both the DW Stadium and the club's Christopher Park training ground.

IEC's main business interest is running a hotel and casino, while they are registered in the tax haven of the Cayman Islands.

They own the five-star, 32-floor AG New World Manila Bay hotel in the Filipino capital and showed six-month revenue of £13.7million revenue up to September 30 – although they made a £600,000 loss.

In a statement released on behalf of the Whelan family, chairman David Sharpe said: "After several months of discussions, negotiations and due diligence, we have now agreed, in principle, to transfer the entire shareholdings of Wigan Athletic Holdings Limited, which owns the majority shareholding in the operating companies of Wigan Athletic Football Club and the DW Stadium, to International Entertainment Corporation (IEC), subject to Hong Kong Stock Exchange approval and EFL consent. 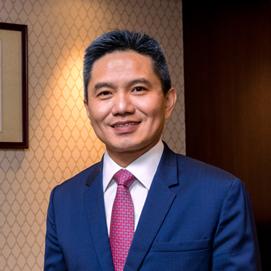 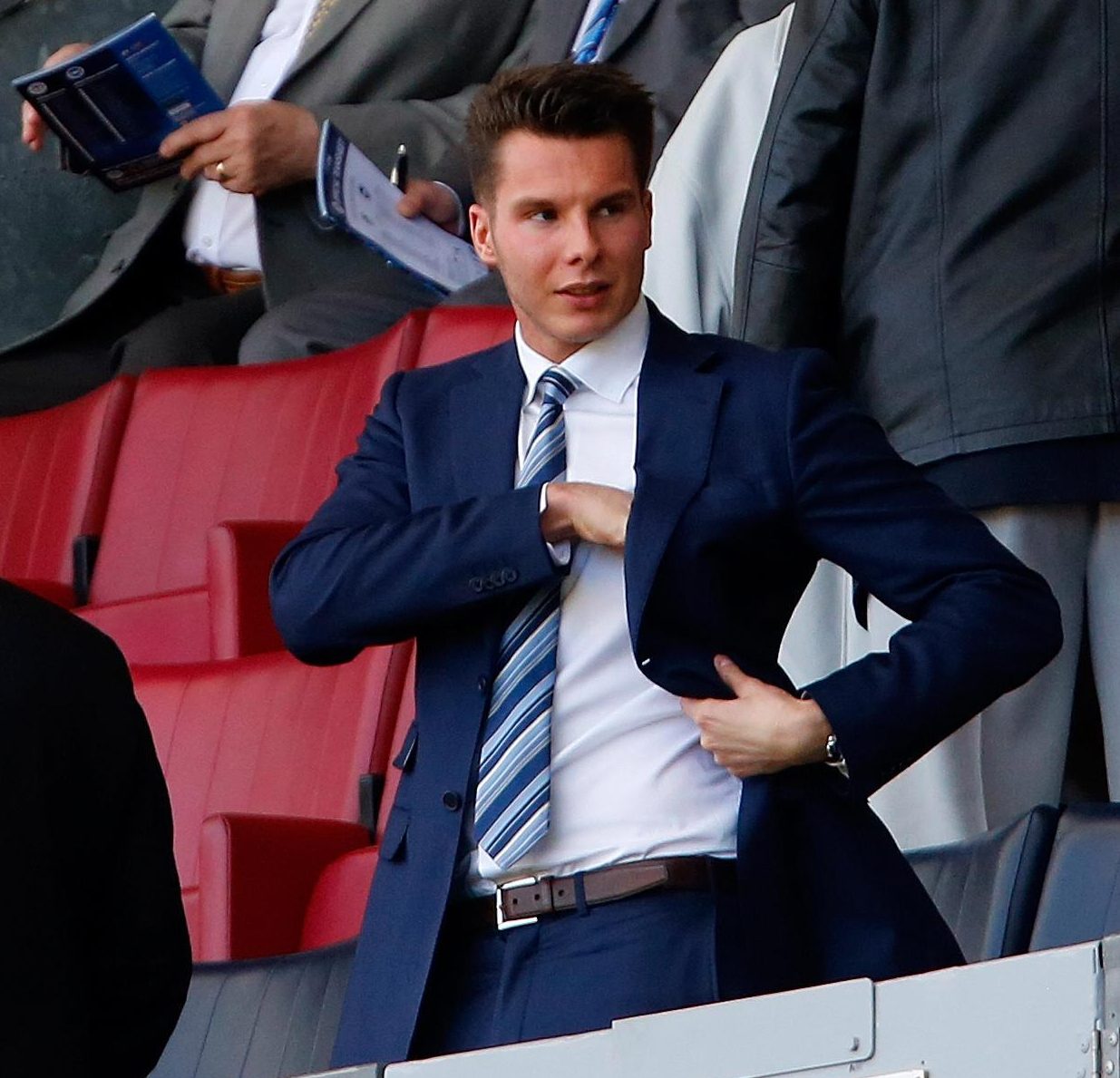 "An agreement is also proposed for the sale of the property owned by Sharpe Investments (Wigan) Limited adjacent to the DW Stadium, Christopher Park Training Ground and Euxton Training Ground to IEC.

"It is important to confirm that this process, which has taken longer than expected, has now reached the next stage. Whilst we await formal approval and consent by the aforementioned parties, which may take some time, the Whelan family will do whatever it can to support the business operations and IEC during this transition.

Why are there no Premier League games on this weekend and when does it return?

"This continued support will ensure that the management team can lead the business during this important transition period which will include the summer player transfer window as the club and the first team manager prepare for the exciting challenge of competing in the EFL Championship next season and beyond. Stability and continuity in operations will allow the club to build on the achievements of this season and develop a strategy for future success.

"No further comment will be made until the aforementioned approval and consent has been granted and the process is completed. The club would like to thank its supporters for their patience throughout this process."

Whelan, 81, bought the club in 1995 and oversaw its rise up three divisions and into the Premier League.

The former JJB Sports owner saw them last eight years in the top flight, eventually going down in the season they stunned Manchester City to win the FA Cup. 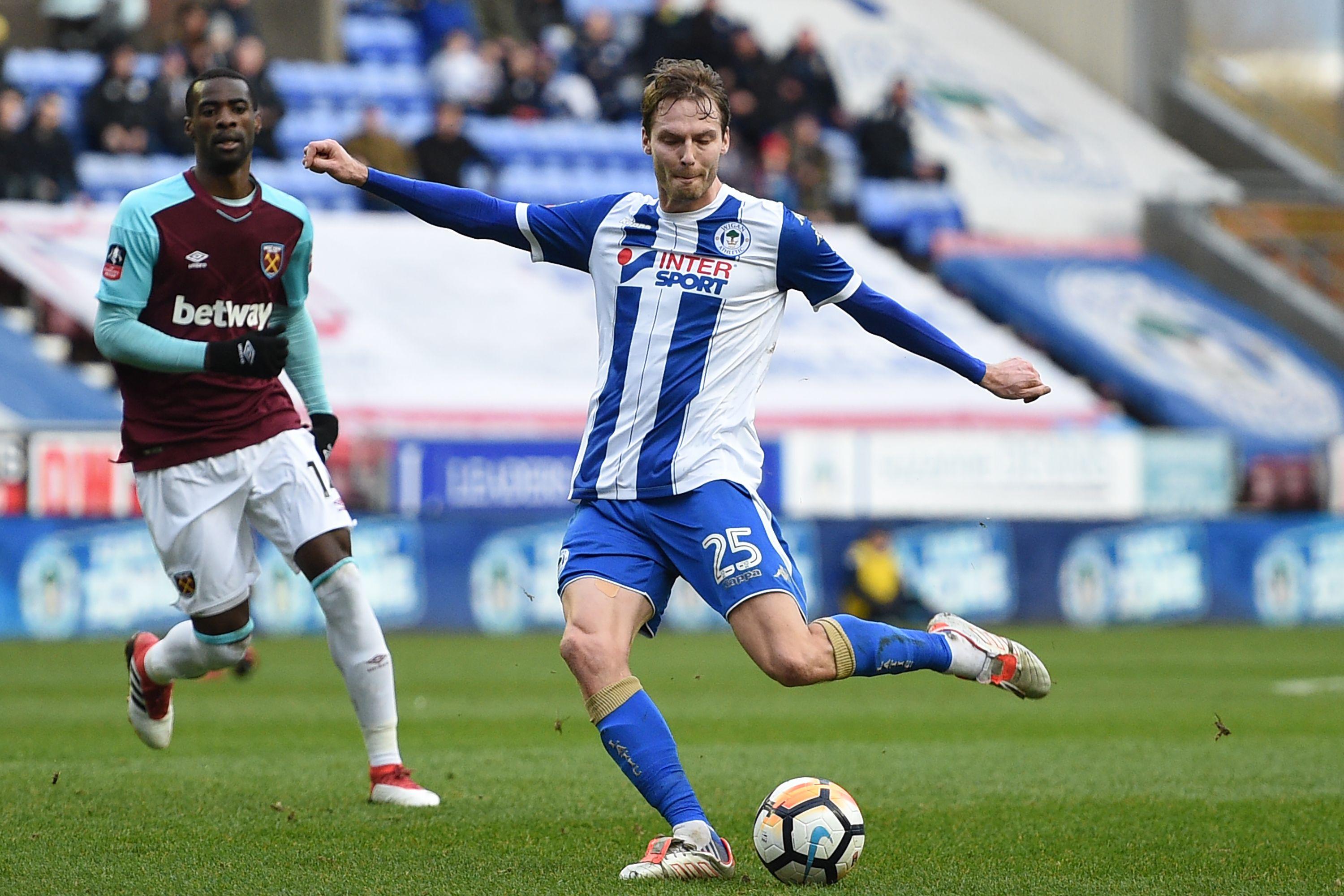