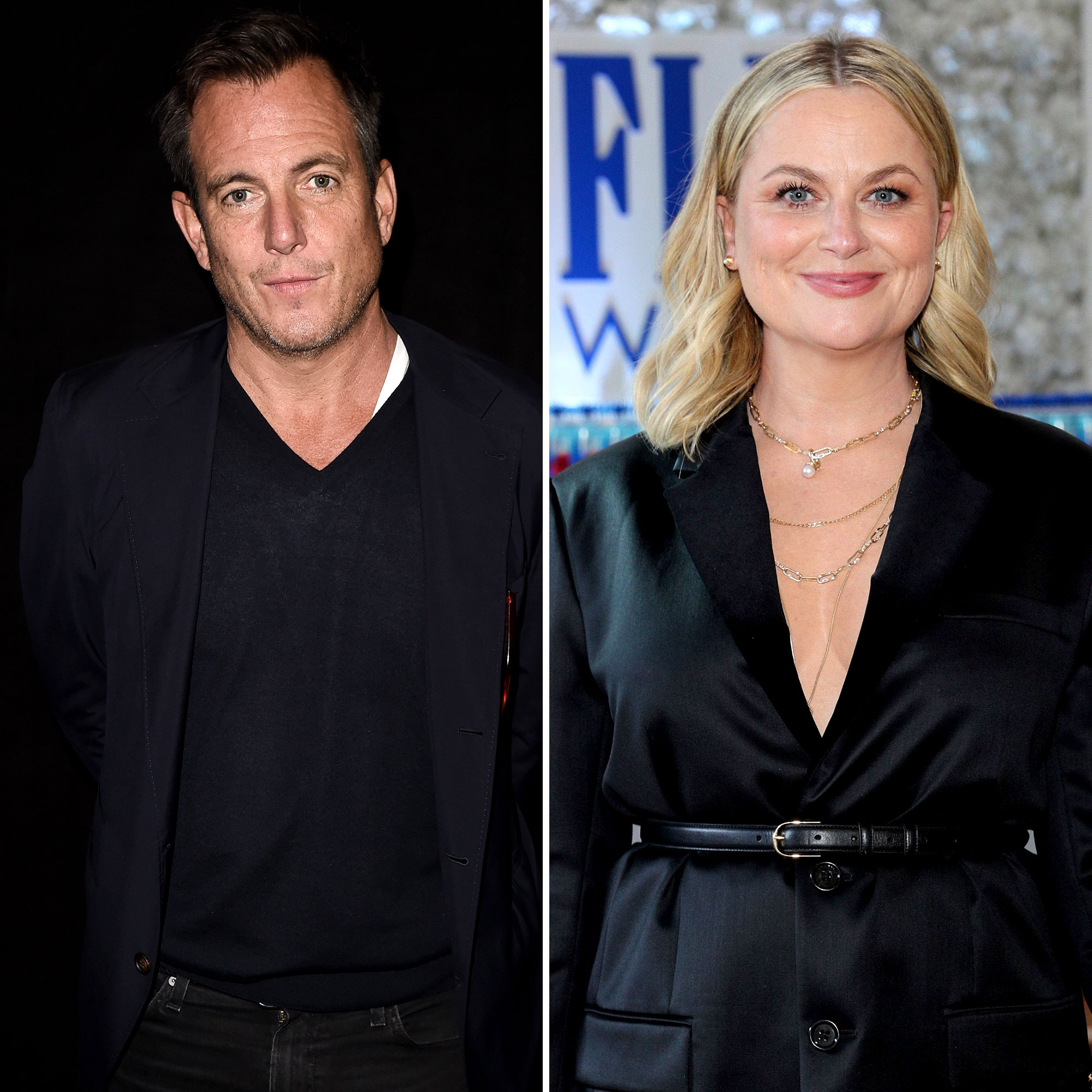 Letting life inspire art? While reflecting on his split from ex-wife Amy Poehler, Will Arnett admitted that it was “excruciating” when he had to return to work on Arrested Development.

Celebrity Couples Who Shared the Screen After Marriage

“Just brutal, brutal, brutal,” Arnett, 51, explained during an interview with The Guardian on Tuesday, February 8, about working on season 4 amid the major life change. “I was driving to the set one day and I pulled over to the side of the road and cried for an hour.”

The Canada native, who returned for the Arrested Development revival from 2013 to 2019, credited creator Mitch Hurwitz for pushing him to channel his personal pain into “hilarious and cathartic” content for the comedy series.

The BoJack Horseman star also got honest about having to deal with outsiders weighing in on his private life.

Celebrity Couples Who Had the Longest Divorces

Arnett and Poehler, 50, tied the knot in August 2003 and announced their separation nine years later. The Murderville actor, who shares sons Archie, 13, and Abel, 11, with the Parks and Recreation alum, filed for divorce in April 2014, two years after announcing the split. Their divorce was finalized in 2016.

On Tuesday, Arnett noted that the exes have continued to successfully coparent their children, saying, “It’s been almost 10 years and my kids are so lucky that Amy is their mother. And I’m so lucky that we’re such a huge part of each other’s lives, even more so than we were five years ago.”

Poehler, for her part, also opened up about the ups and downs that came with ending a long-term relationship.

“I am proud of how my ex-husband Will and I have been taking care of our children,” she wrote in her 2014 memoir, Yes Please, adding that she felt “incredibly alone” amid the breakup. “I am beyond grateful he is their father, and I don’t think a ten-year marriage constitutes failure. That being said, getting a divorce really sucks.”

The Saturday Night Live alum later dated Nick Kroll from 2013 until 2015. Arnett, for his part, was briefly linked to interior designer Elizabeth Law in late 2016 before he started dating girlfriend Alessandra Brawn in 2019. The couple welcomed their son, Alexander Denison, in 2020.