Windows 10’s redesigned Start Menu has finally been unmasked: here’s what to expect 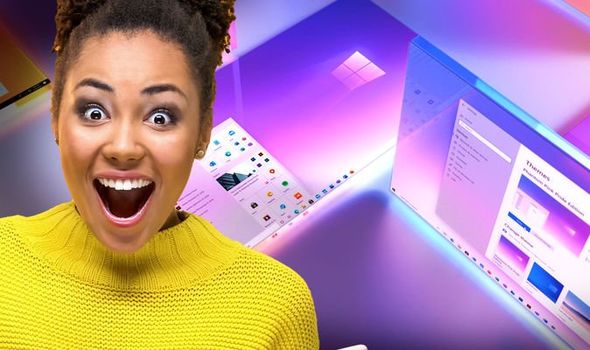 Believe it or not, Windows 10 has been around for half a decade. In that time, Microsoft has introduced a swathe of new features (and removed a number of features as well), but it has never really changed the Start Menu.

That makes a certain amount of sense – the Start Menu is one of the most important features in the operating system as it acts as your gateway to the apps installed on your machine, the files stored locally or in the cloud, and settings. With Windows 10, Microsoft addressed one of the most common complaints with the previous version of the operating system, Windows 8 and Windows 8.1, and killed the fullscreen list of apps in favour of a traditional pop-up menu.

But now, five years after it launched Windows 10 worldwide, Microsoft is now ready to make some changes to the Start Menu. The Redmond-based firm has released a number of images to showcase the new design that’s coming soon.

Posted on the official Microsoft 365 Facebook page, the new images reveal a cleaner Start Menu with a translucent background that gently blurs the desktop background image – or any of the windowed applications that happen to be running when you launch the pop-up menu. The image also reveals the new-look Fluent Design icons, which are a little less busy than the previous design. 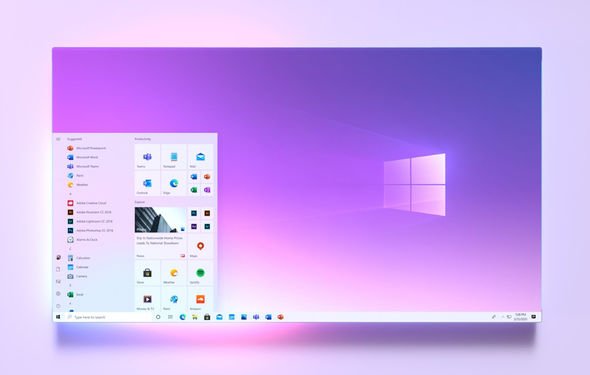 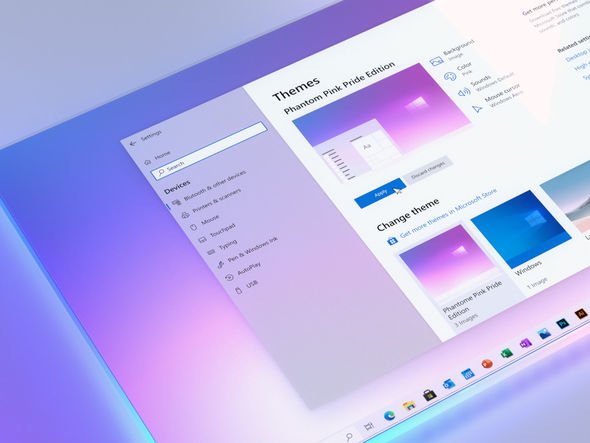 Icons are located in the middle of the tile with translucent open space around the edges – instead of filling the entire square, like you’ll find on the current version on the Start Menu on your Windows 10 machine.

Live Tiles will still be very much part of the design. This is one of the trademark features of the latest version of Windows and surfaces new emails, headlines and weather updates in the small icon within the Start Menu – so there’s no need to click to open specific apps to find out what you need to know.

Unfortunately, Microsoft is keeping shtum about exactly when we’ll see the new version of Start Menu arrive on laptops, two-in-one hybrids and desktop PCs worldwide. So, don’t get too excited.

The fact that Microsoft is releasing images of its new vision for the Start Menu is a promising sign, so fingers crossed we’ll get the new Fluent Design look at some point this year.