Younger customers more likely to save cash than older ones

YOUNGER Brits are saving cash by ditching nights out in favour of cheaper nights in, hunting for second-hand items and using money-saving apps.

Those who are older, however, are more likely to splash the cash on holidays and expensive meals out. 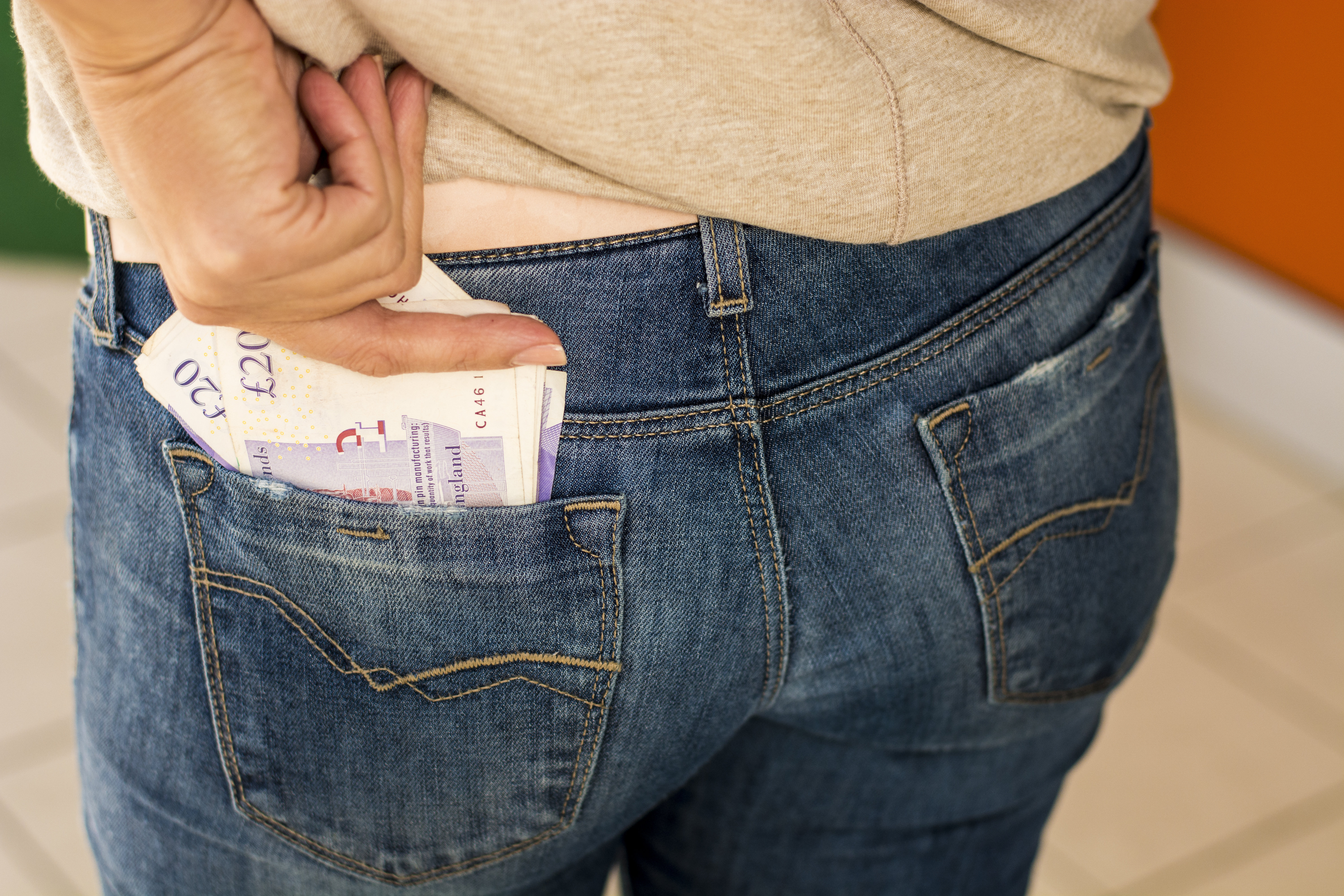 While both adults aged 18-24 and those over 65 are equally likely to opt for a bottle of booze to enjoy at home.

According to a recent study of 2,000 adults, those born between 1980 and 1995 – millennials – spend less on days out with family and friends than boomers, who prefer to spend their money on seeing others.

Gen Z are also most guilty of spending over-the-odds to save time, by buying whatever is convenient without shopping around.

Despite this, younger Brits do show they’re savvy when it comes to using tech to save money, as 28% regularly use discount or rewards apps and are more likely to do so than adults aged 55 or above.

Jeff Dodds, chief operating officer at Virgin Media O2, which commissioned the research, said: “It’s clear that when it comes to spending and saving, different generations have different preferences about what is important.

“It’s no surprise that many are turning to apps as a quick and convenient way to get  rewards and better value.”

The research found those aged 35-44 – ‘older millennials’ – are most likely to spend money on things they deem ‘unnecessary’.

But if under-24s were given a pay rise, they would be the most likely of all age groups to splash that newfound cash on clothes, or going out with friends and family.

Britain’s youngest adults are also the most likely to describe themselves as being "tight" with their money and unwilling to spend where they don’t have to.

As a result, people in this age group spend the least on eating out – just £27.55 each month.

Meanwhile over-65s are spending more on gig tickets than people up to 40 years their junior, forking out £293.28 per year on tickets.

Those in the middle age ranges – between 35 and 44 – are most likely to sell items they no longer need, according to the OnePoll data.

It also emerged that for all adults, the biggest motivation to save money was simply ‘saving for a rainy day’ (41%).

Another 39% feel it’s most important to add to their ‘emergency fund’, while 36% put their pennies aside to save up for a holiday.

Jeff Dodds from Virgin Media O2, which has announced its Priority app is now available to Virgin Media cable customers, added: “There’s never a bad reason – or time – to save money or cut down on your outgoings.

“Our rewards app has something for everyone – whether that’s early access to gigs and events across the UK or complimentary treats from high street brands.

“This week we’ve opened Priority up to even more people by welcoming our Virgin Media broadband, TV and landline customers to the app and we’re celebrating by giving away thousands of prizes, including tickets to an exclusive show with global superstar Wizkid.”

One shopper has shared a trick for getting rewards worth triple with your Tesco Clubcard.

Start our Christmas money saving challenge and save over £1,100 before December 25.