Despite the hype surrounding the hit dancing competition series, not all celebrities are actually excited when they are approached with an offer to appear on the show.

AceShowbiz -“Dancing with the Stars” is one of the most anticipated TV shows in the U.S. Ahead of new seasons, people always wonder which celebrity will be dancing in the ballroom as they are competing against each other for the coveted Mirror Ball.

Despite the hype, not all celebrities were excited when they were offered to appear on the dancing competition show. Some turned down the offer simply because they have another priority. Meanwhile, some others rejected the offer because they thought it would be embarrassing considering their non-existent dancing skills.

Find out these 10 high-profile stars who passed on the “Dancing with the Stars” offer. 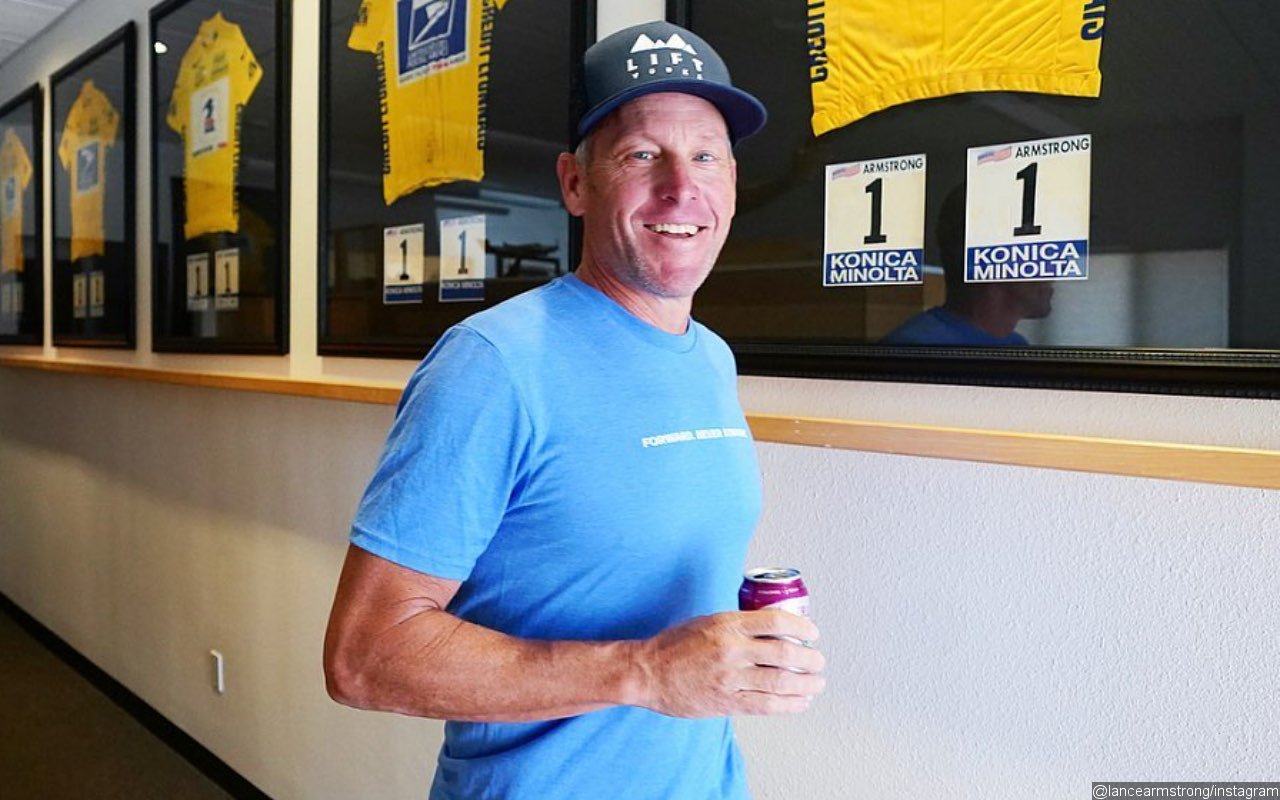 “Dancing with the Stars” producers were interested to have Lance Armstrong on the show despite his doping scandal. Back in 2013, the former cyclist, who previously was banned from competitive cycling for life after admitting to using EPO and blood doping, was reportedly approached on numerous occasions to take part on the dancing competition.

“Lance has been offered the show each and every year since its inception,” his spokesperson confirmed to Entertainment Weekly. “Although flattered, he has passed on their generous offers.” 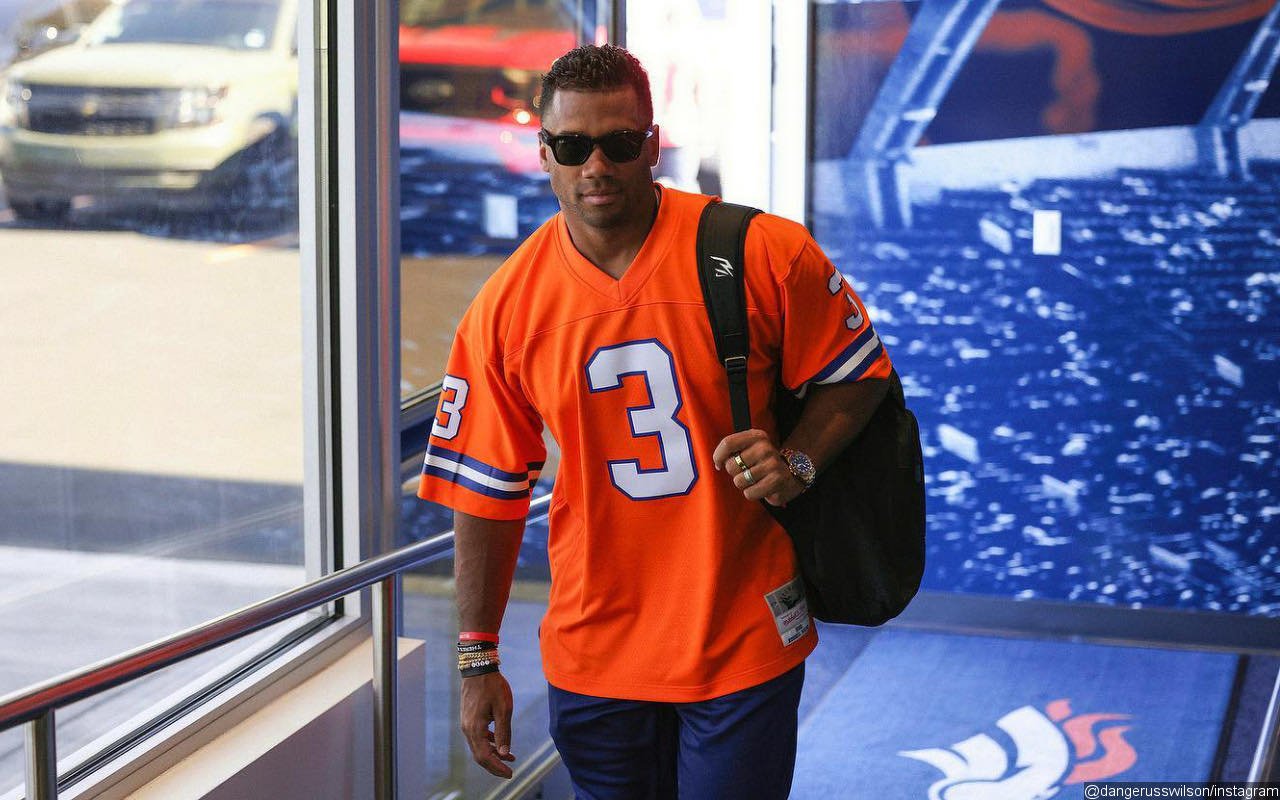 Another athlete who turned down an offer to participate on “Dancing with the Stars” was Russell Wilson. The husband of Ciara revealed to Access Hollywood that he has turned down multiple offers to appear on the hit show, which currently airs its season 31 on Disney+. 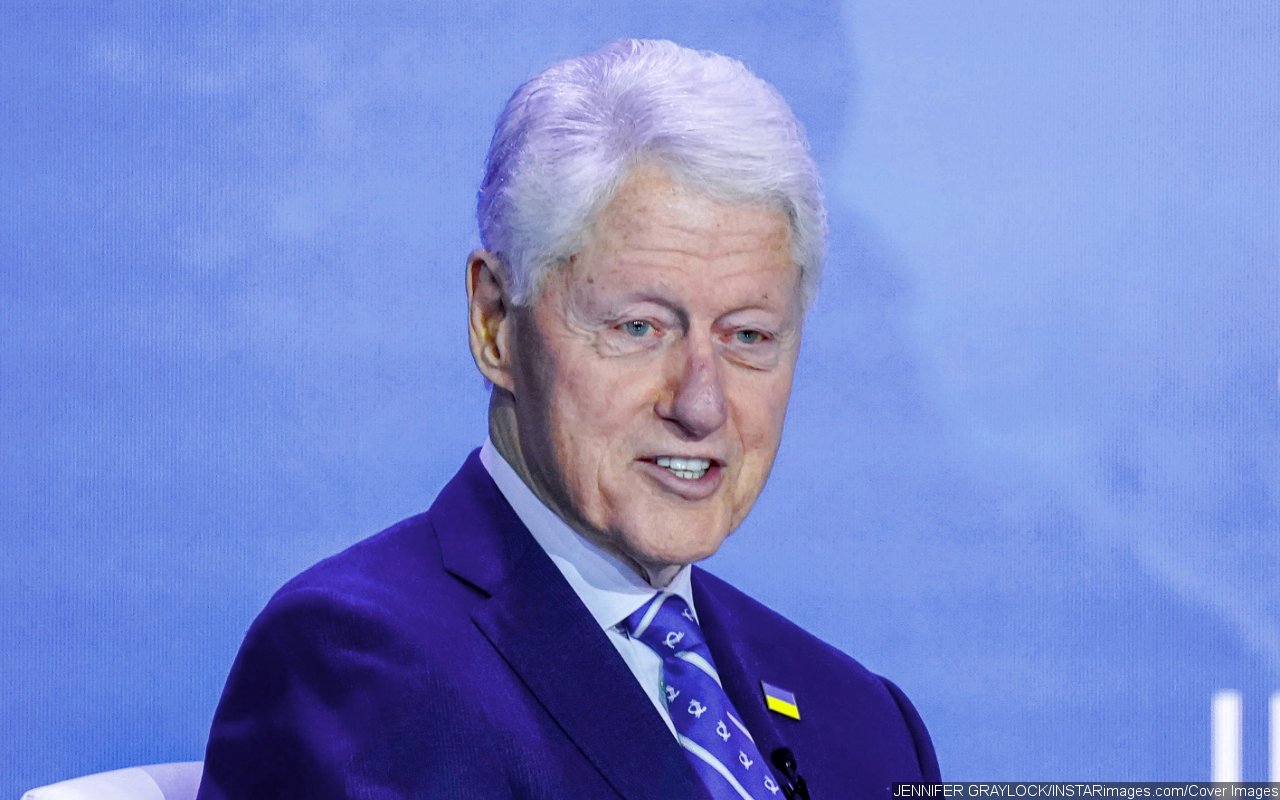 Bill Clinton was also among those who decided to pass on the offer to appear on “Dancing with the Stars”. The former U.S. President revealed back in 2011 that he was asked to be on the show.

The politician, however, had to reject the offer even though his family was a fan of the show. “I told them I didn’t  have the time to train for it. You know you actually go out there and you train, you really work at it.  So I had to pass. But I think it’s a hoot,” he explained in an interview with Rachel Ray. 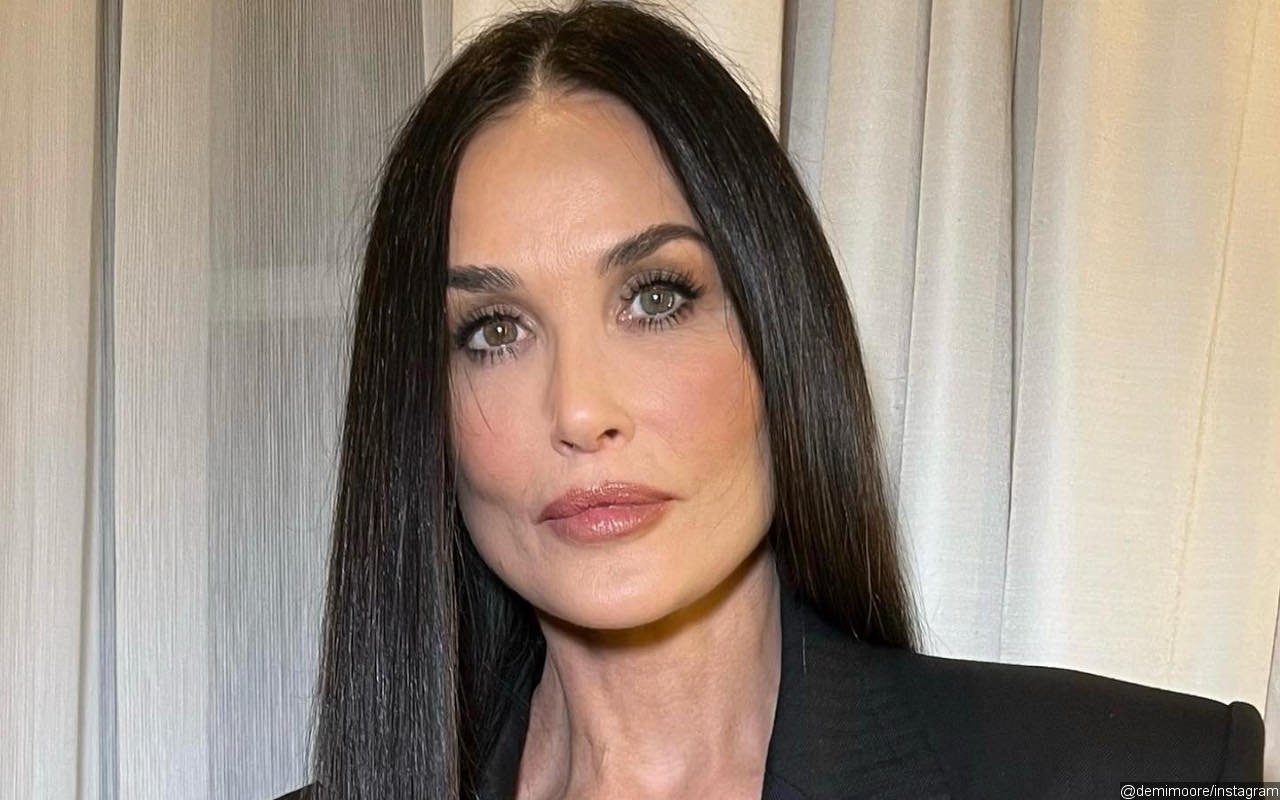 Demi Moore was proud when her daughter Rumer Willis, whom she shares with Bruce Willis, took home the Mirror Ball trophy in the season 20 of the show. It would not be surprising if the series tried to get the actress on the show.

According to a report by E! News, the dancing competition show offered a spot for Demi in season 21. The “Ghost” star, however, turned down the offer with little consideration. 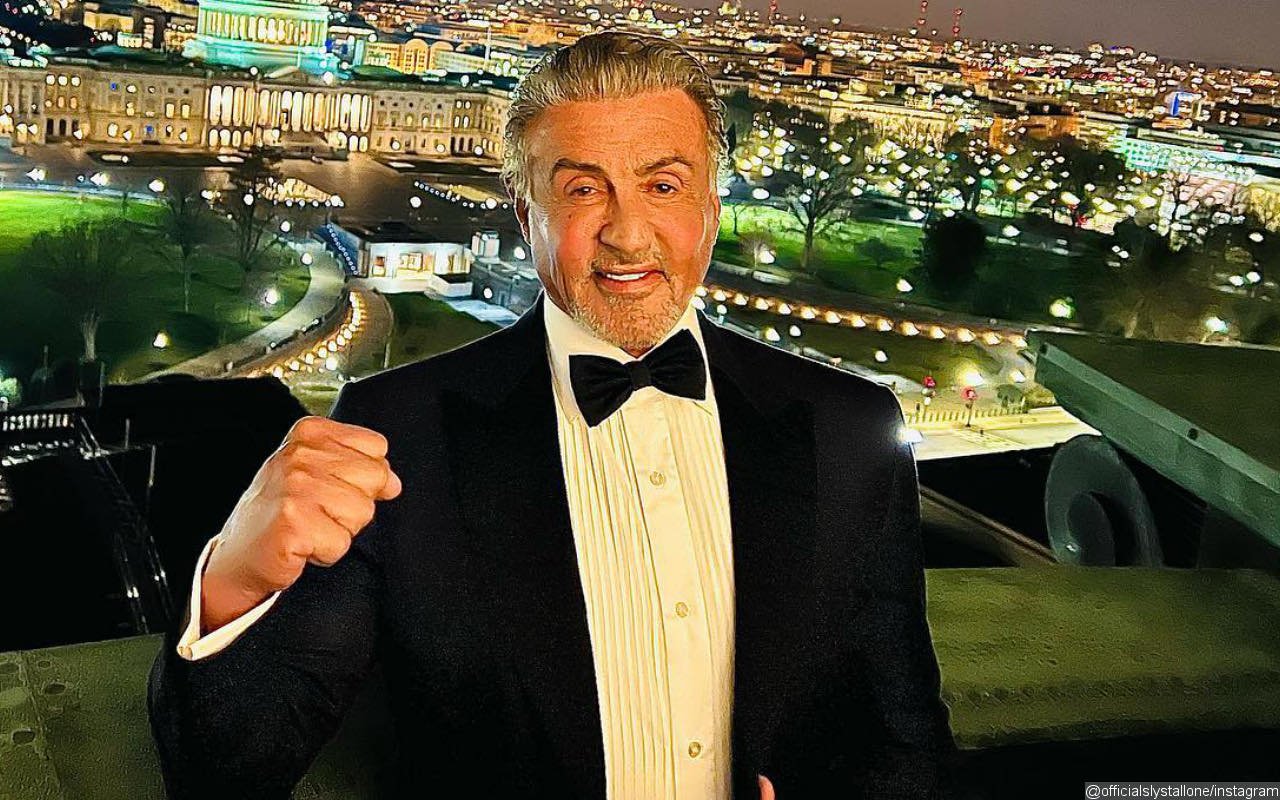 Sylvester Stallone was among big-name stars that producers on “DWTS” eyed. Back in 2010, it was reported that the “Rocky” actor was offered an opportunity to participate on the show.

However, the star apparently didn’t think that a ballroom was his place. At the time, the veteran actor was too busy making sequels like “Creed III“, “The Expendables 4” and “Escape Plan: 3“. 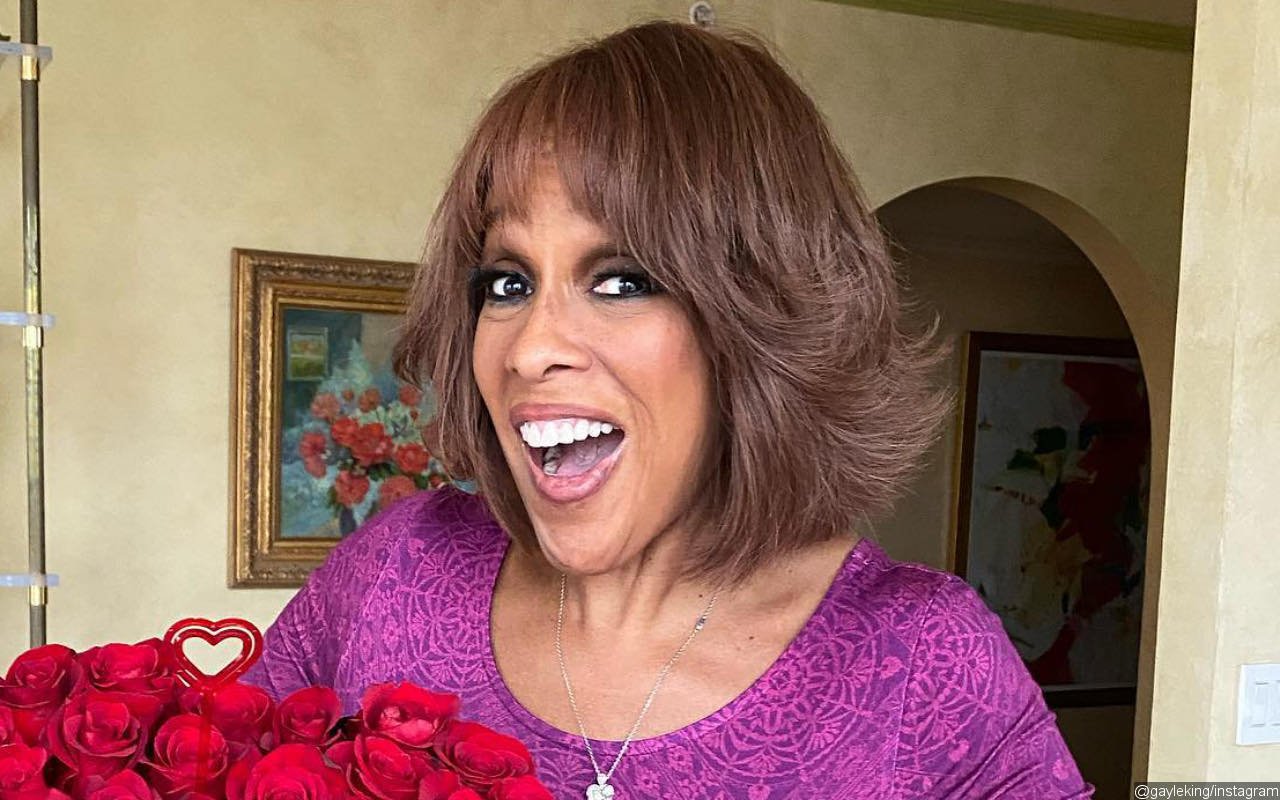 Hitting the dance floor was not Gayle King‘s thing. In 2010, the TV icon explained that she was offered a spot on “DWTS” but she sadly had to turn it down.

“I think it’s good to keep my public humiliation to a minimum,” she told Us Weekly. “I would never want to embarrass my children ever…or myself! I can’t dance.” 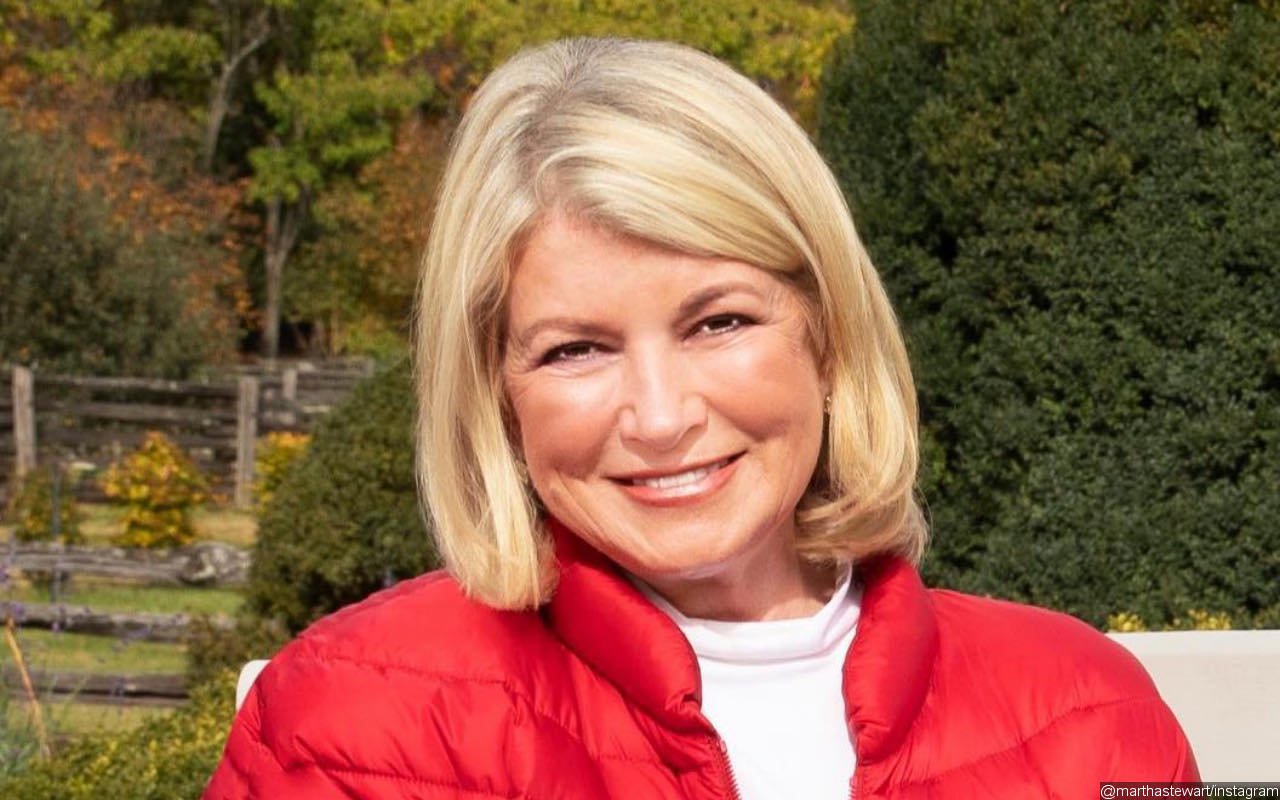 Martha Stewart doesn’t look like someone who would oppose of trying new things. However, dancing apparently isn’t something she’s interested in.

The lifestyle guru was said to be among season 18 wishlist. Us Weekly claimed that producers asked her to join the season, but the craft queen turned it down. 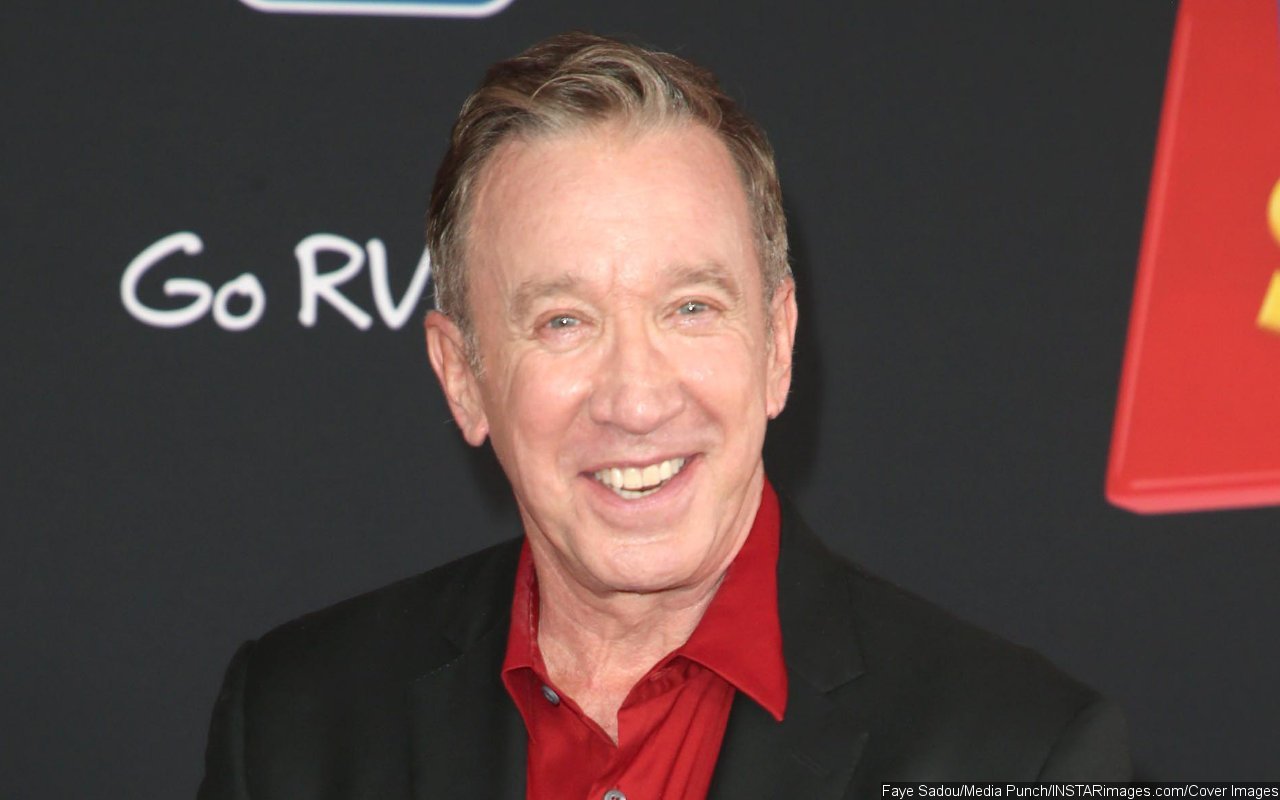 Tim Allen could have danced his way to the ballroom of “DWTS”, should he not turn down the offer. Producers reportedly asked the “Home Improvement” star to join the cast, but he turned them down.

At the time the actor  had a steady job on his second TV series, “Last Man Standing“, which might be the reason why he didn’t take the opportunity. However, a rep for Allen told E! Online that the funnyman was never even asked to appear on the show. 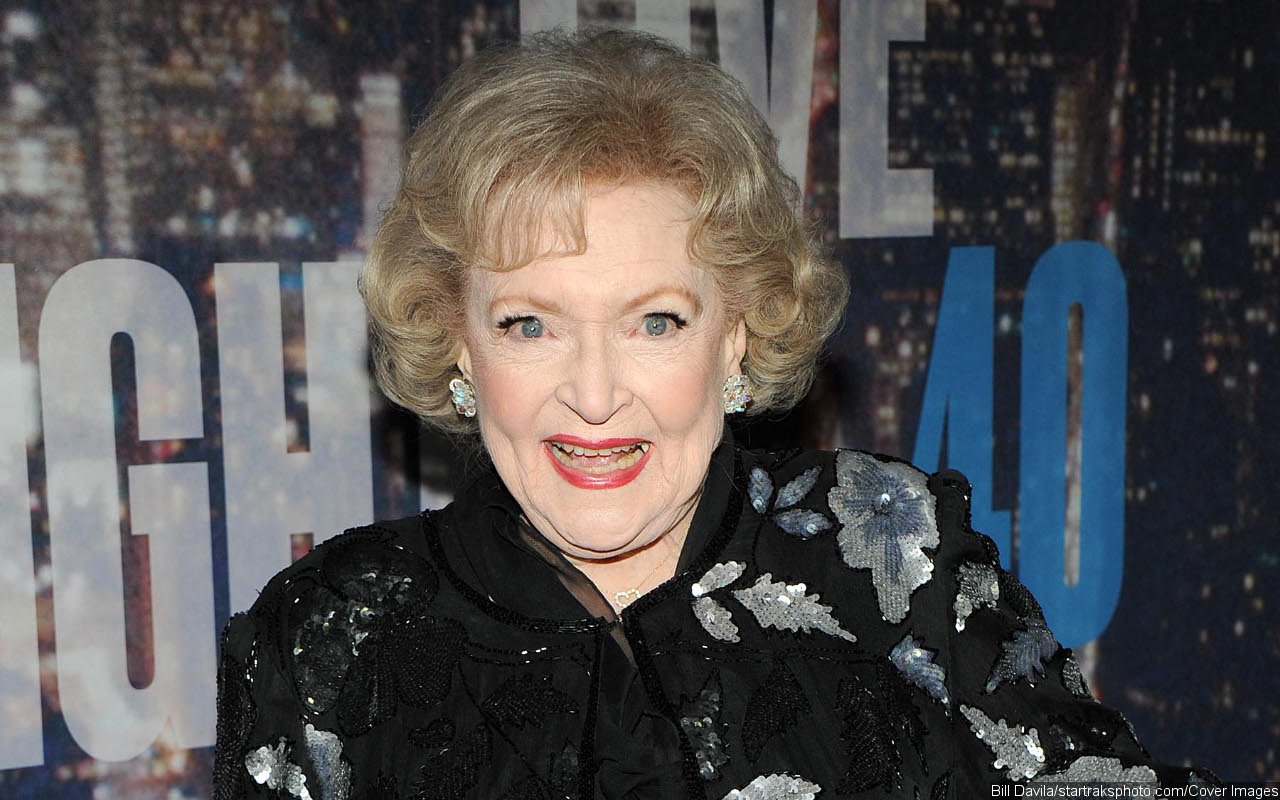 Betty White was also wanted on the show. The late actress shared in 2010 that she was asked to do “Dancing with the Stars”.

“I thanked them very much, and I said, ‘No, I think Cloris Leachman took care of our age bracket,’ ” she told Associated Press. Leachman was the show’s oldest contestant at 82. 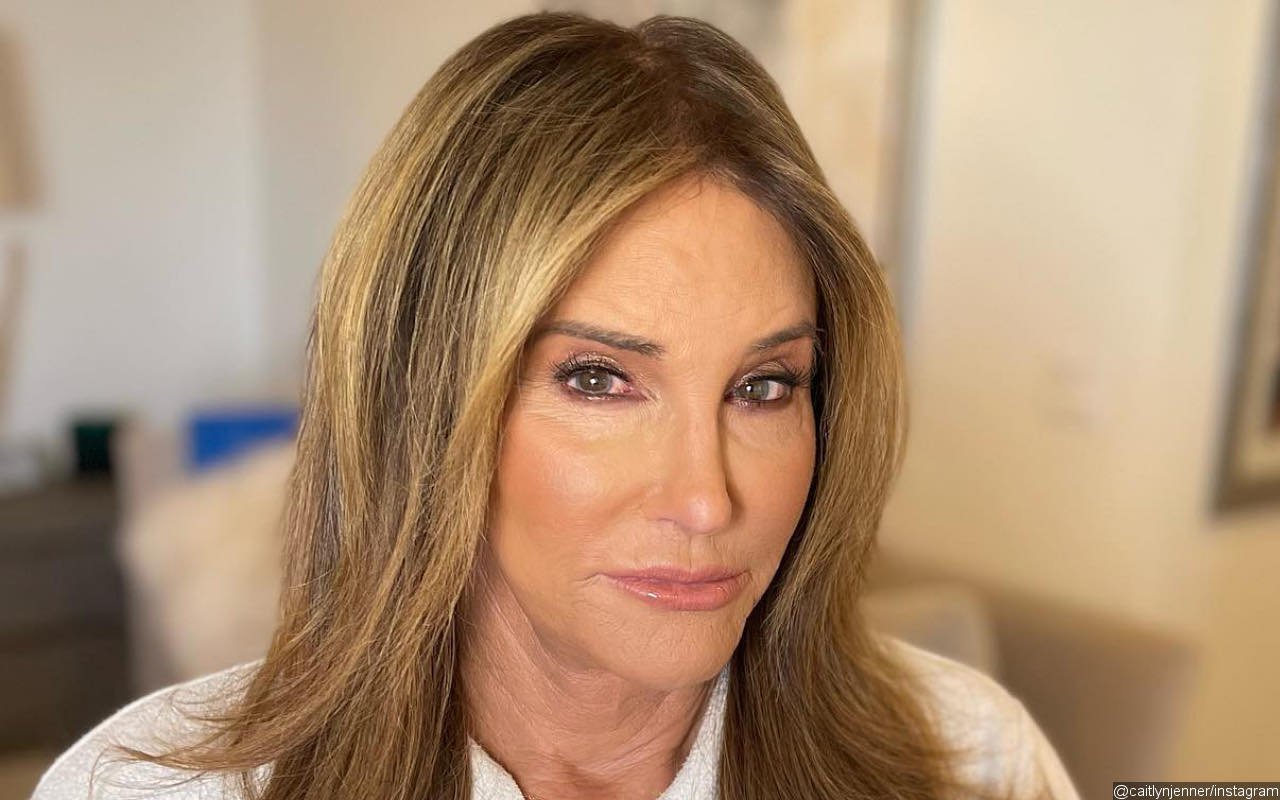 Caitlyn Jenner was fully supportive when Kim Kardashian competed on “Dancing with the Stars” even though she went home earlier. Now that Caitlyn had transitioned, the show’s producers appeared to think that she would be perfect for the show.

Caitlyn’s rep, however, noted that the former Olympic champ wasn’t interested. “There is not nor have there ever been any negotiations on this matter,” the former “Keeping Up with the Kardashians” star’s publicist said according to Entertainment Tonight back in 2018. “They inquired … and I said no thank you. That is the extent of the communication.”