A SUITABLE Boy finale had viewers sobbing as Lata finally finally chose who to marry in the heart-wrenching end of the series.

The BBC drama, based on Vikram Seth's 1993 novel of the same name, follows the story of Lata, a student coming of age in North India. 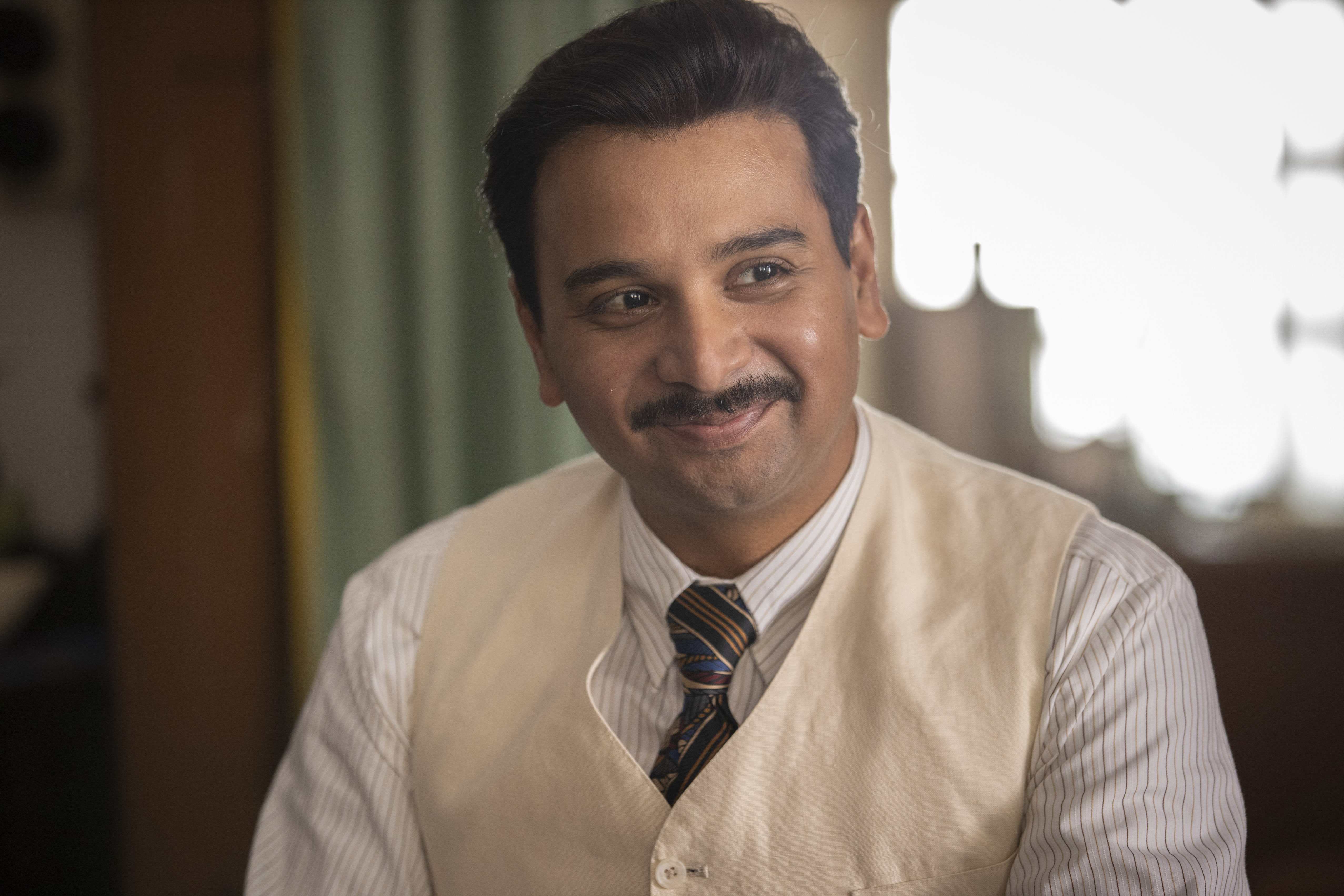 The six-part drama partly follows Lata Mehra, played by Tanya Maniktala, a spirited and intelligent university student who has to choose between three potential suitors.

Find herself a ‘suitable boy’.

Monday night’s finale saw Lata finally make her decision – Haresh – and viewers were divided about if she had made the right choice. 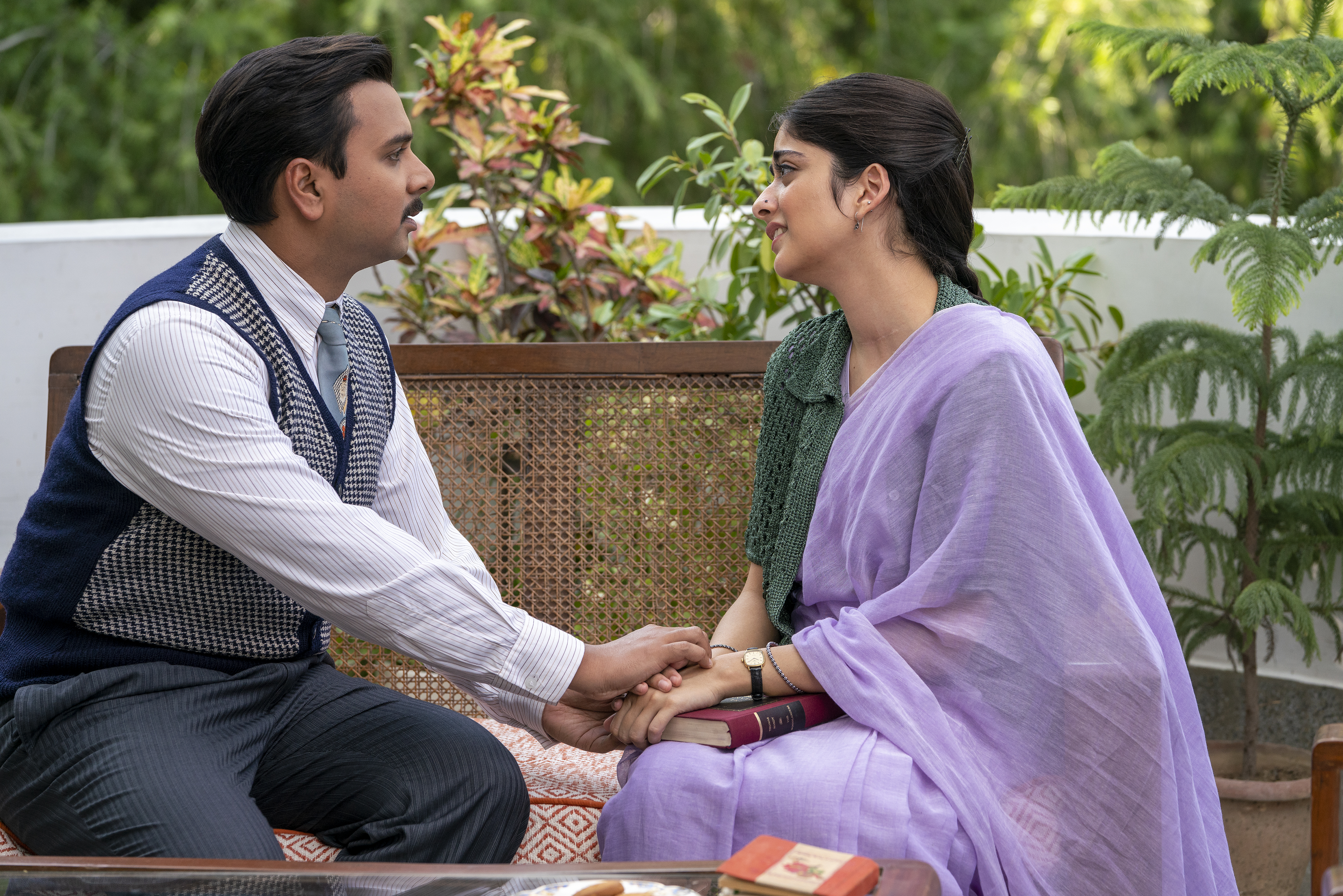 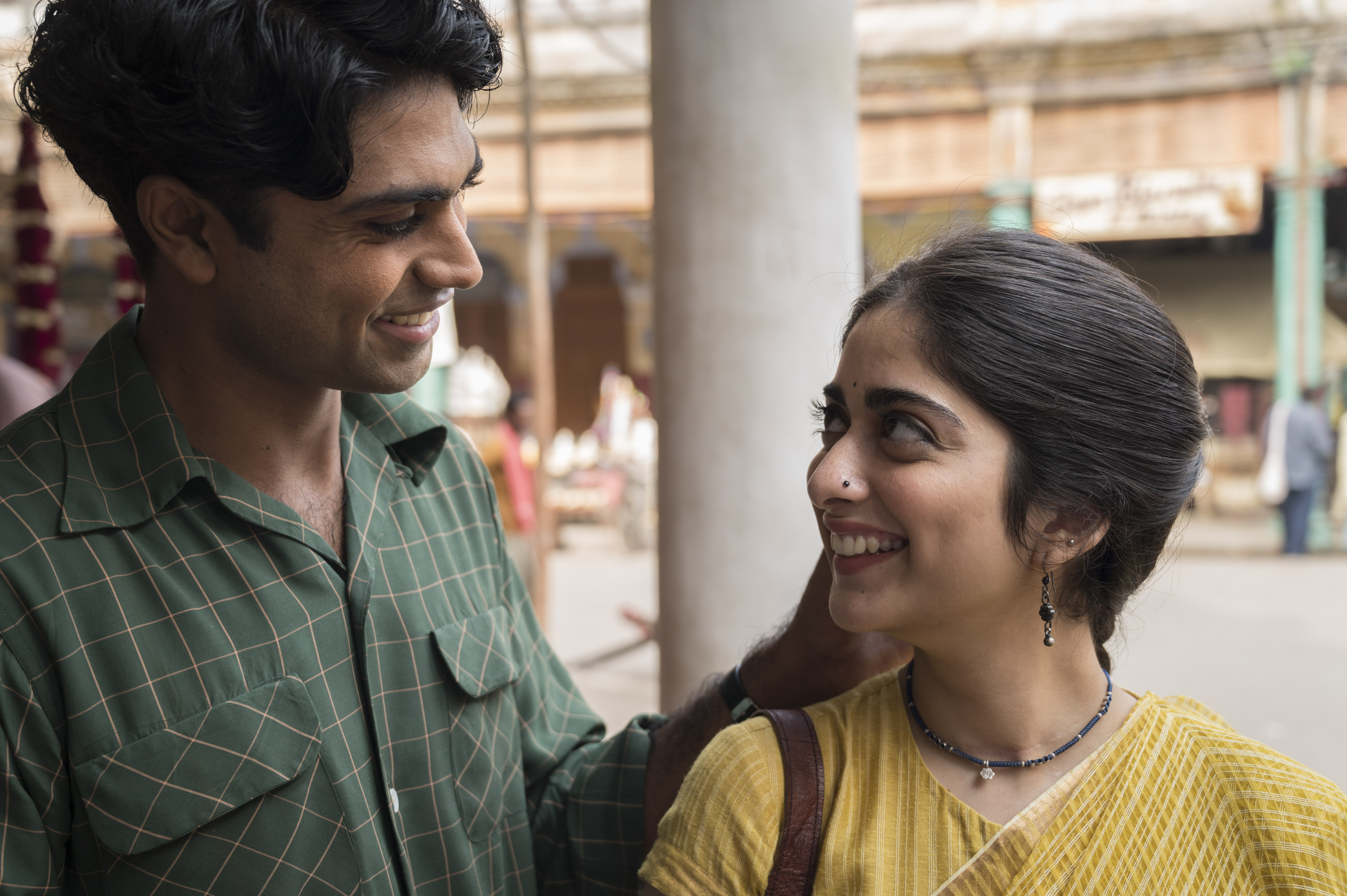 “That wasn't the one she was meant to be with!!!! SO disappointed!!!!,” exclaimed one viewer.

A second moaned: “Totally loved #ASuitableBoy. She chose a sweetie in the end, but my heart ached for Kabir ?”

However many were pleased with Lata’s love choice, with one writing: “What a delightful ending to A Suitable Boy: Lata made the right decision in choosing Harish – the sweetest, most honourable and solid man imaginable – 'he's so real… his feet touch the ground'.”

"In the end Lata was a shrewd business woman. Love was not as important to her as a secure and stable future," another added. "She rarely uttered words of love and compassion. For Lata, love was just transactional." 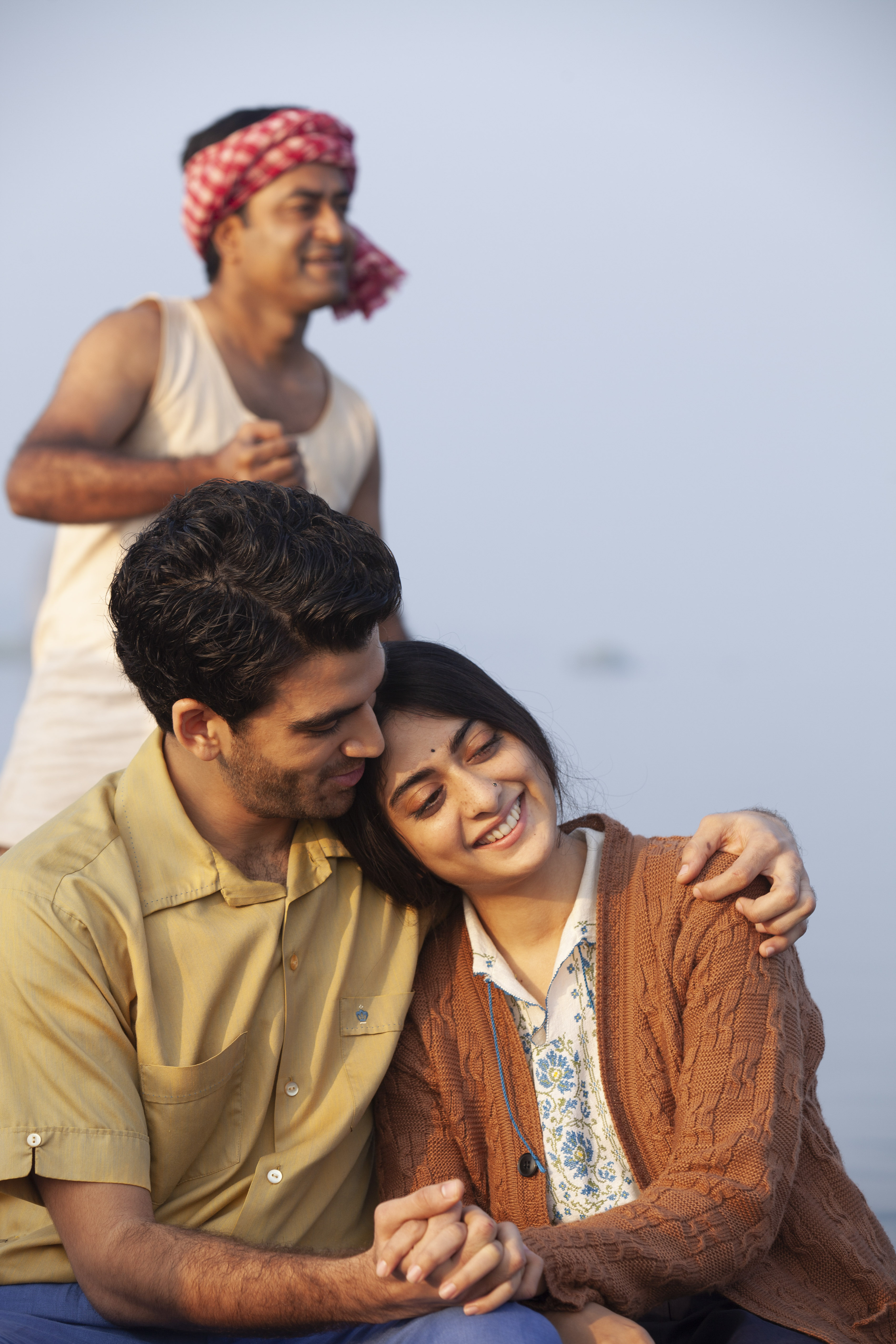 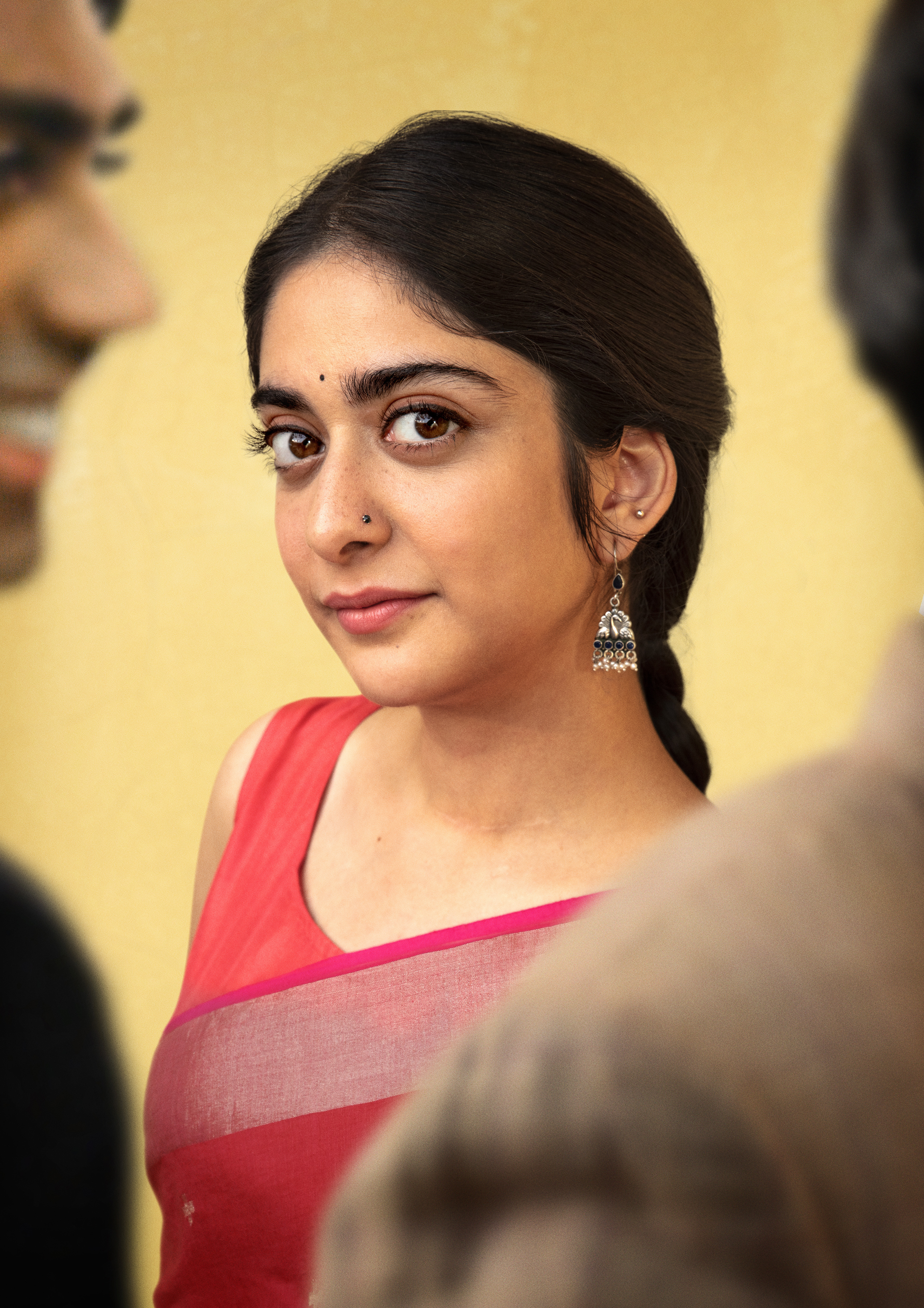 The drama has gripped viewers with many asking if there will be a second series.

Vikram Seth's 1,349 page novel is one of the longest books in English, so adapting it for TV was quite a job – it seems that a sequel may take a while.

However, Vikram Seth has spoken about a sequel to the 1993 book named A Suitable Girl. It was due for publication in 2017.

In an interview in 2018, Seth said that e was still working on the sequel as well as more material to accompany A Suitable Boy – to be collectively called A Bridge of Leaves.

It seems that there is plenty of scope for a sequel to the BBC series after all.