Earlier this year, Matt Baker stepped down from his presenting duties on The One Show leaving fans both bereft and desperate to find out who would be replacing him. So far, a solid replacement hasn’t been confirmed with Alex Jones instead hosting with someone new each week.

Speaking on Lorraine about what the show has been like without Matt by her side, the host joked she had plenty of partners.

“Well, I have, it’s like a carousel Lorraine,” Alex laughed.

“They just come around. But you know what we’ve found, obviously Matt’s left and then we started introducing different people. 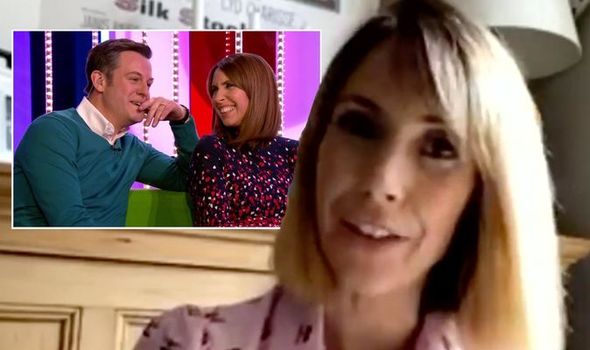 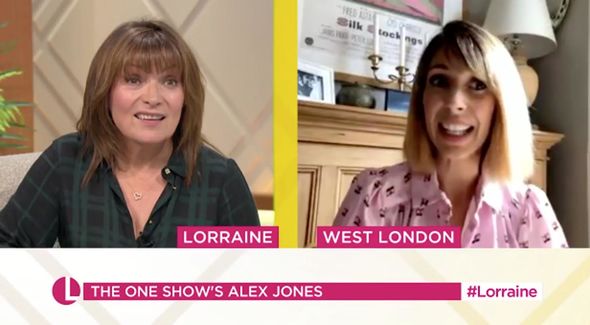 “Actually the viewers are really enjoying the mix I suppose and people bringing different energy on an evening.

“Now we are having lots of interesting and different people in for a week at a time.

“I’m actually quite liking it. It’s like a relationship where you can try somebody new every now and then.” 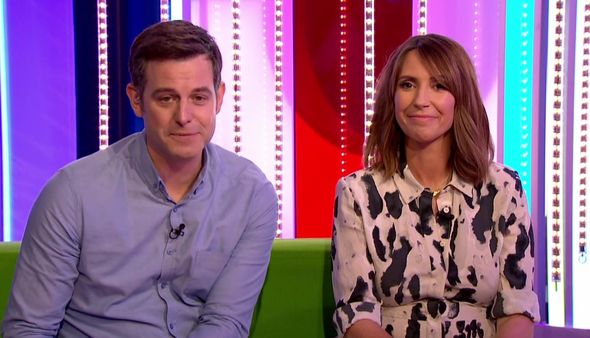 Meanwhile, Alex opened up on what things have been like at home as she spends more time with her husband Charlie throughout lockdown.

“Normally, Teddy and Kit wouldn’t have seen so much of their dad. Now, he’s here all the time, which obviously presents it’s own problems.:

Laughing, Alex continued: “But you know, Charlie is here so the boys are very used to the house being full all the time.

“There’s something really lovely about that as well.

“He would never have got to spend so much time with them so you’ve got to take the positives as well and there have been plenty of those as well.”

It comes after Alex was left gobsmacked on The One Show last night when guest Paddy McGuinness stripped off.

Chatting to the Top Gear host, Alex quizzed him about his outfit as he whipped off his shirt and sat topless.

To find out details of coronavirus in your area, please fill in your postcode below.

Alex noted the last time he was on the programme, he was only wearing his parents.

“Can you confirm that you’re wearing some trousers this evening, let’s have a look,” Alex asked.

Paddy happily stood up to reveal he was in fact wearing trousers for his interview.

The One Show airs weeknights on BBC One at 7pm.