AMANDA Holden looked incredible as auditions for the 15 series of Britain's Got Talent kicked off in London.

The 50-year-old commanded attention in a yellow dress with lace up detailing – and a daring thigh-high slit showing of one of her long legs. 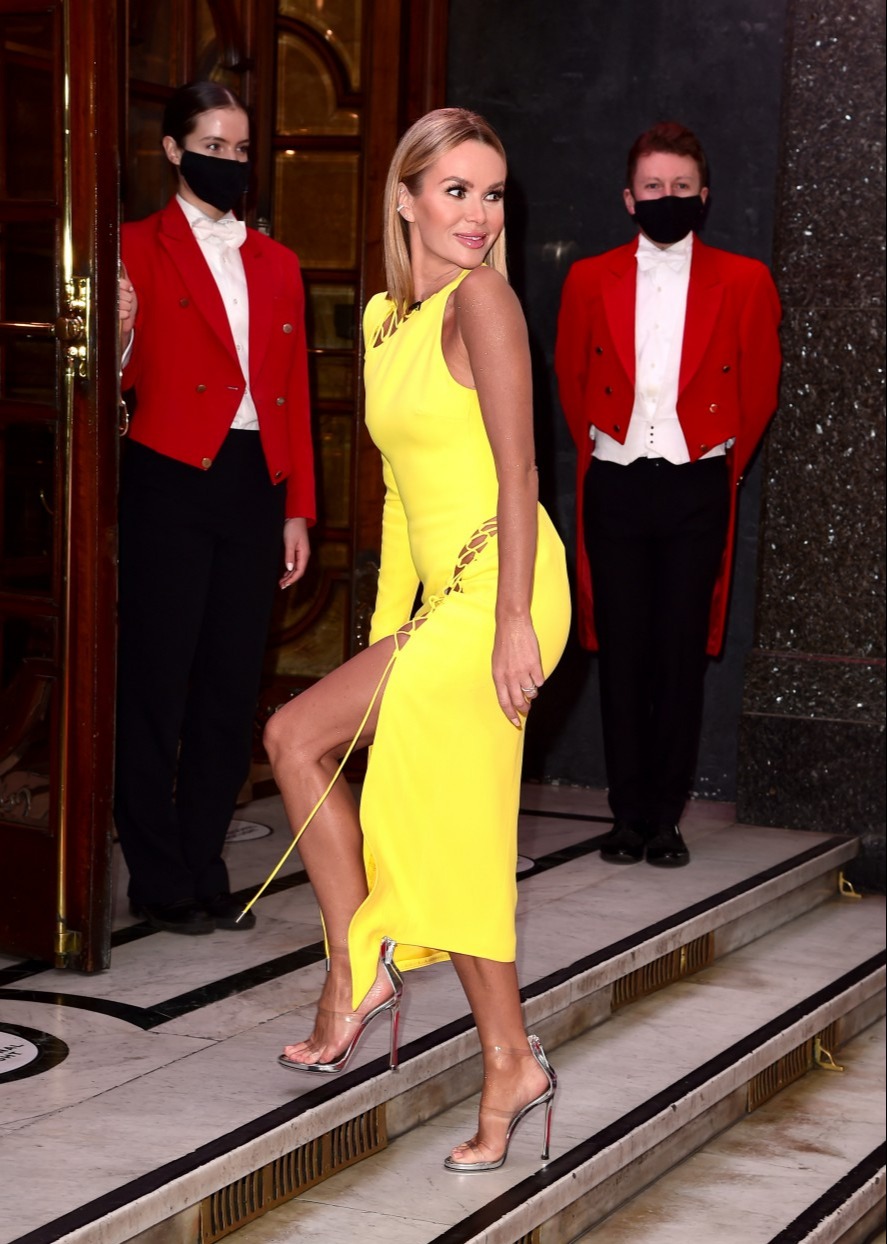 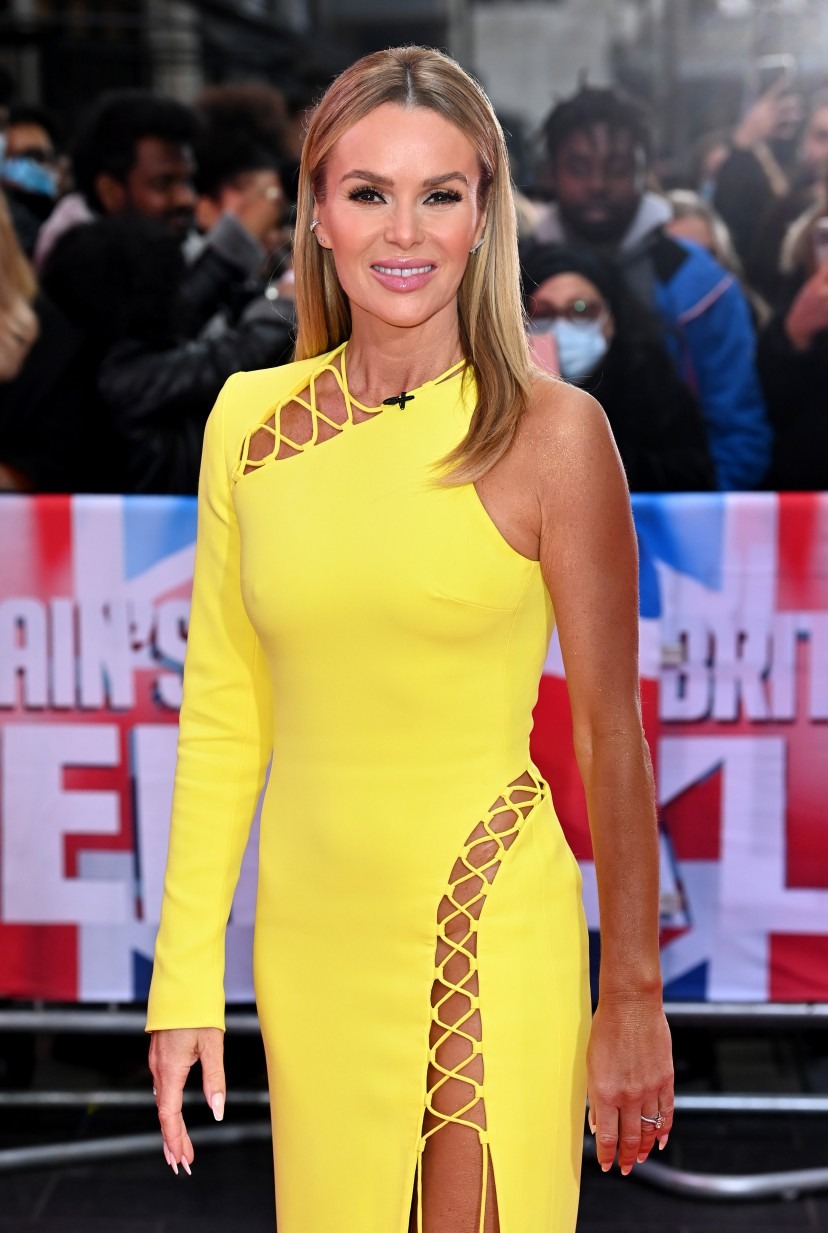 Judge Amanda teamed the gown with strappy silver heels and beamed as she posed on the red carpet.

Alesha, 43, stood out just as much as Amanda in a bright orange suit with a khaki bralet – and couldn't resist giving Amanda's bum a cheeky grab.

Amanda got emotional this week as she spoke about the return of Britain's Got Talent, after it was postponed for a year due to the Covid pandemic.

Speaking on her radio show with Jamie Theakston, she said: "Do you know what, I have to say, I cried.

"I mean it was so lovely to see everybody but when we walked into the theatre and actually had an audience, a proper audience.

"It’s all PCR, all that blinking paraphernalia masks and all that, but we’ve got people in there, live people backing us."

She added: "Two years without, we’ve done like a Christmas special and some sort of, but we had no audience, we had people on zoom, and all of that kind of thing, so it really felt…the crew were just fantastic."

"The atmosphere was electric, and I’m going to say, on the first day, we’ve already had two golden buzzers.

"The talent is phenomenal, through the roof! Amazing, I can’t wait for everyone to see it. Yay!" 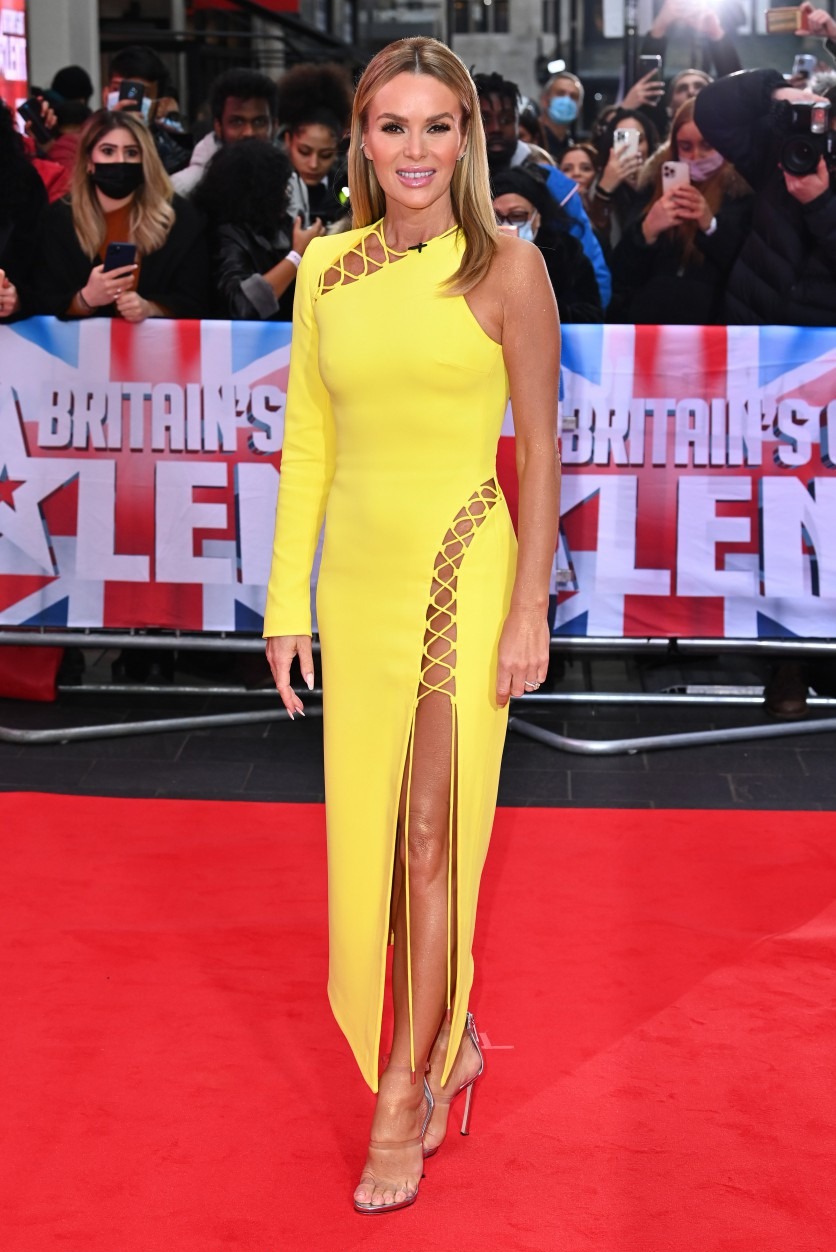 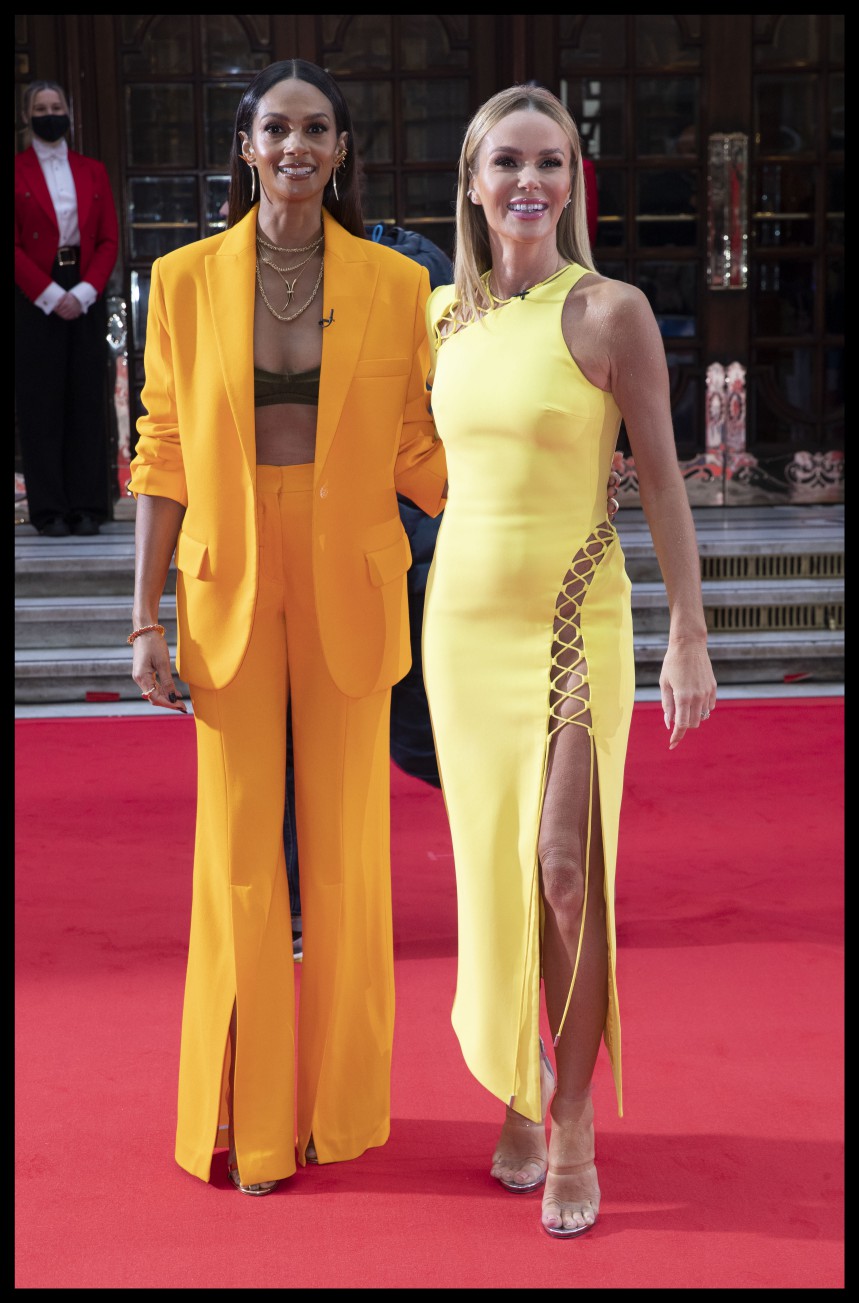 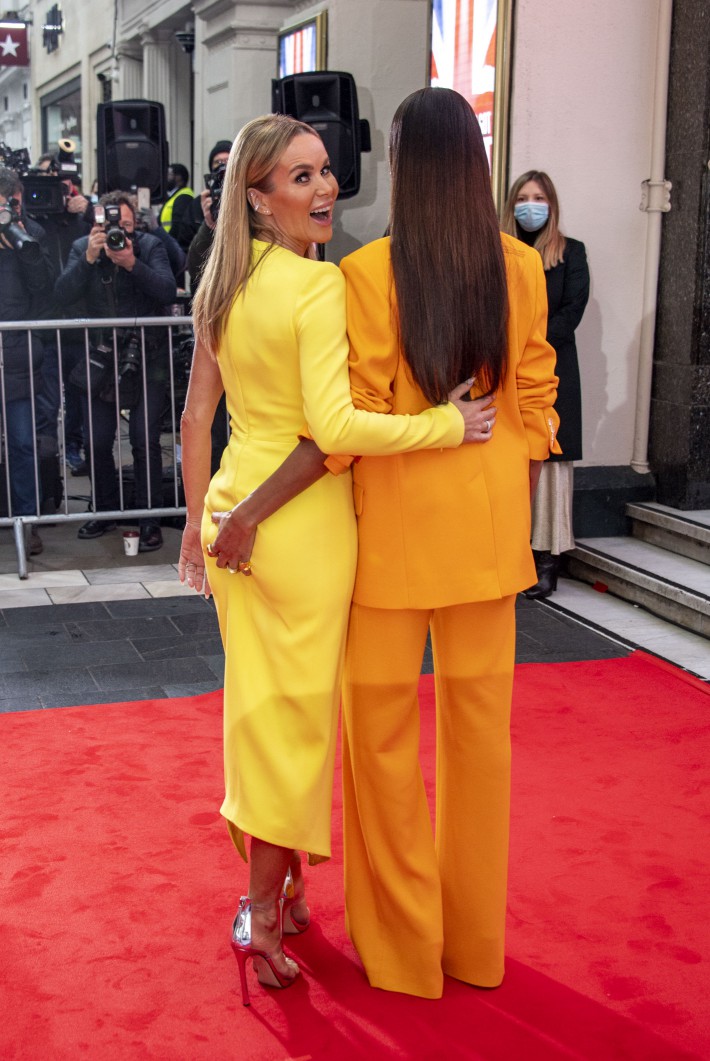