ANTIQUES Roadshow specialist Mark Smith was moved to tears on Sunday night after a woman brought in memorabilia from her family’s time at a World War II concentration camp.

The woman appeared on the show to discuss three small metal broaches that her family made while they were trapped in a camp during the Holocaust. 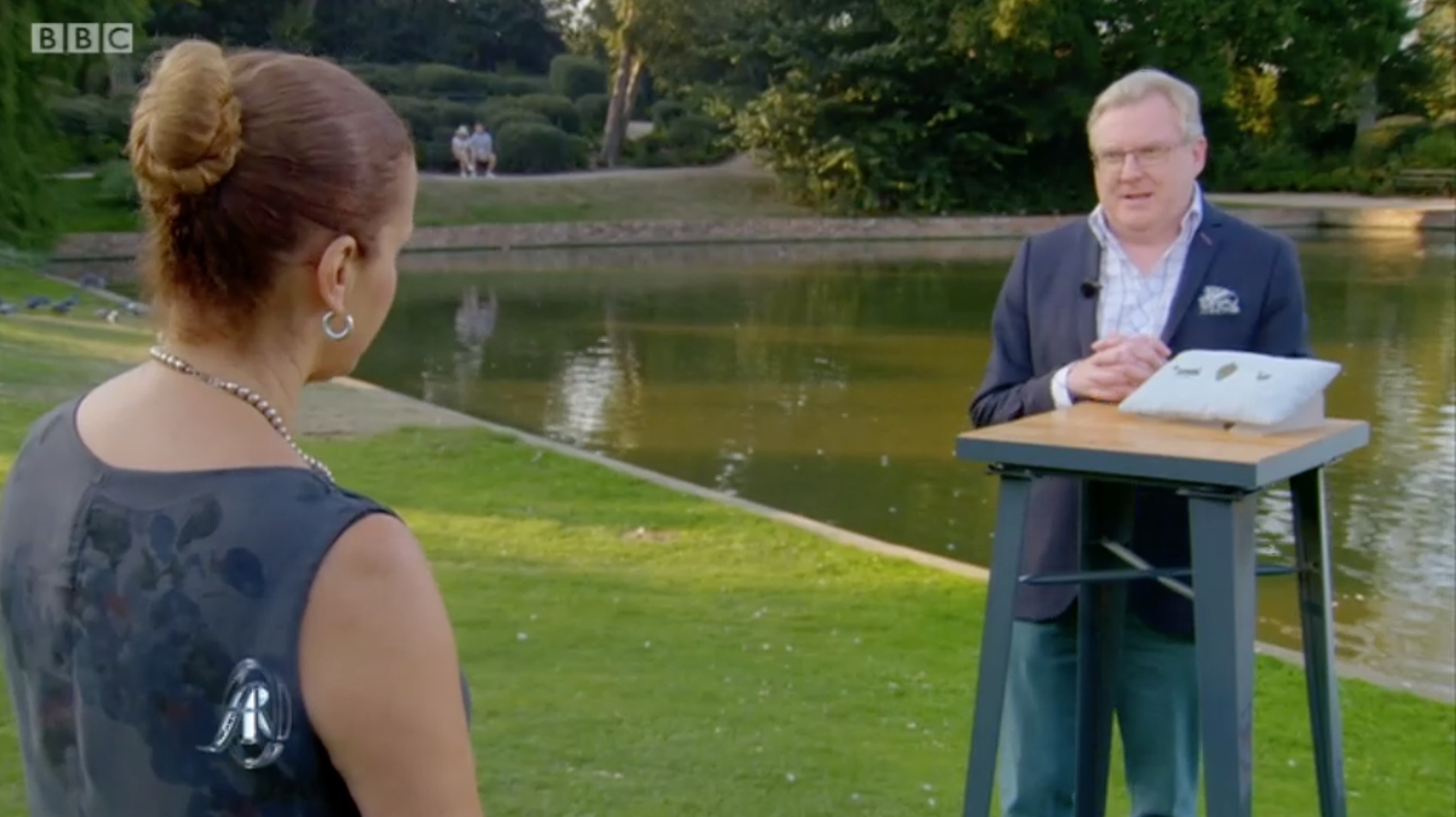 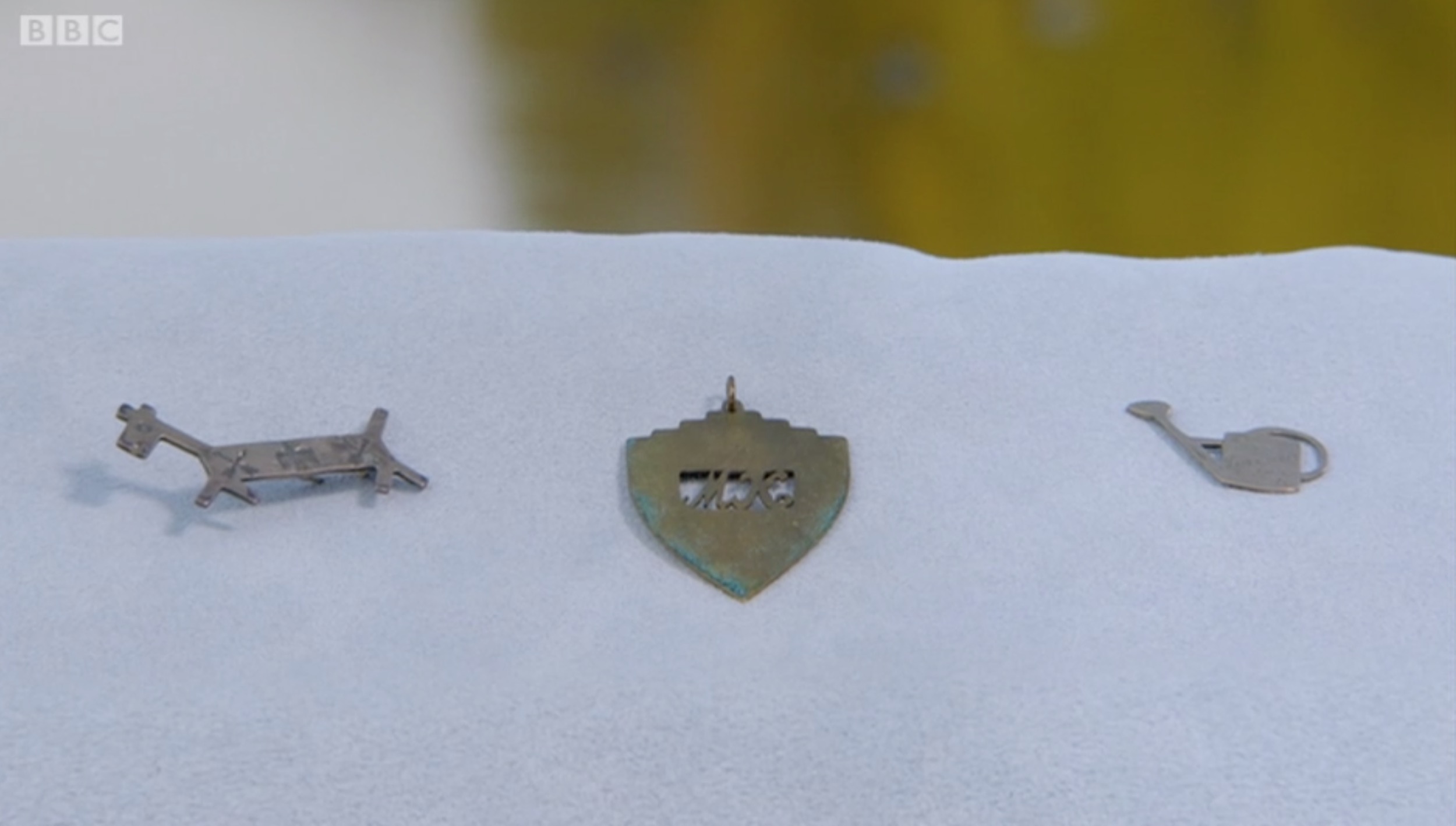 In an even more horrifying tale, she then revealed they were part of a ‘show camp’, which was used by Nazis as photo opportunities to show how well they looked after their prisoners.

The three medallions – a watering can, a dog and a shield – all were made and belonged to her mother and grandmother from their days in the Theresienstadt Camp.

“My mum was in the choir,” the woman explained, adding that one of the medals marked her mum’s 16th birthday. 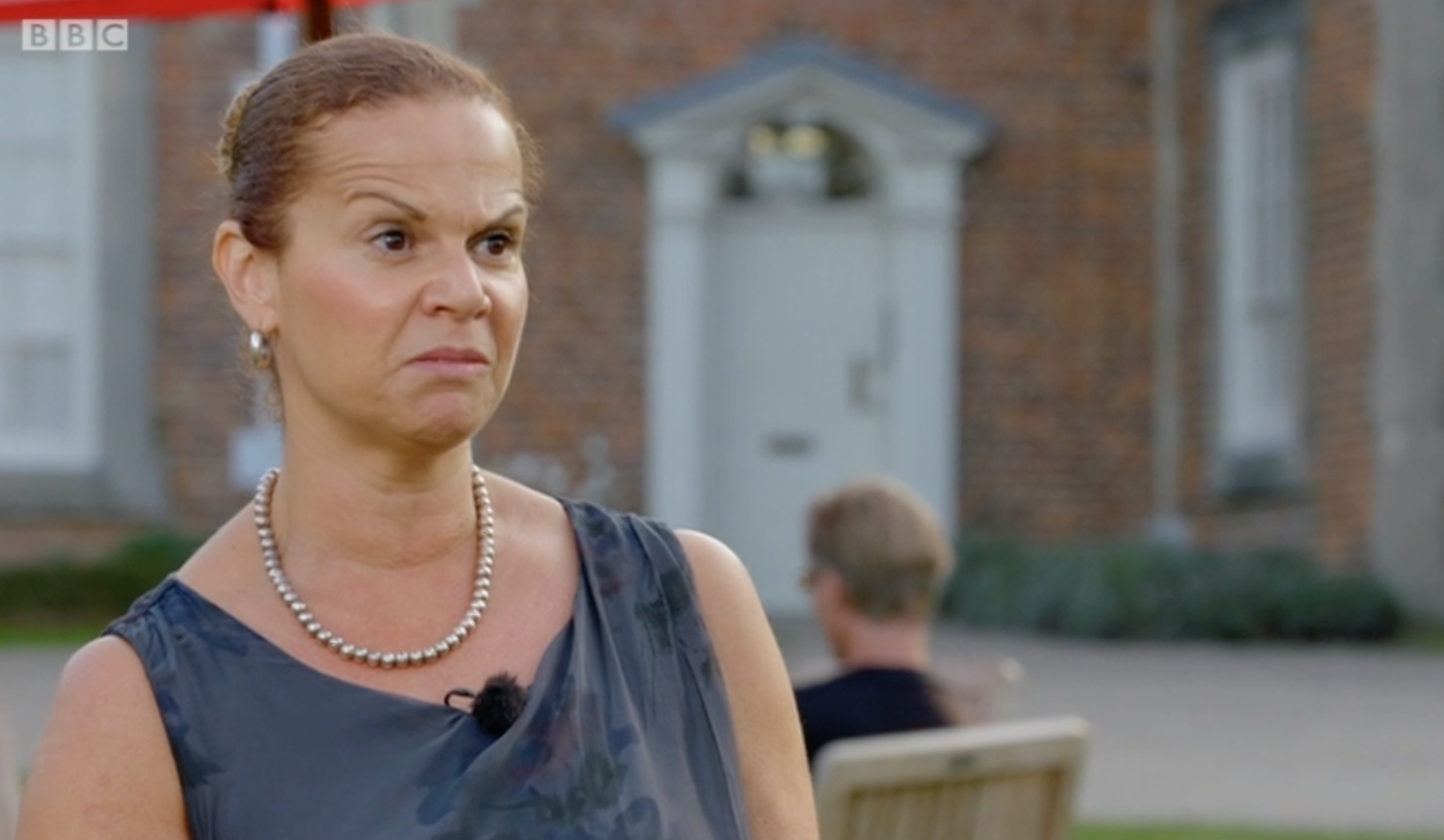 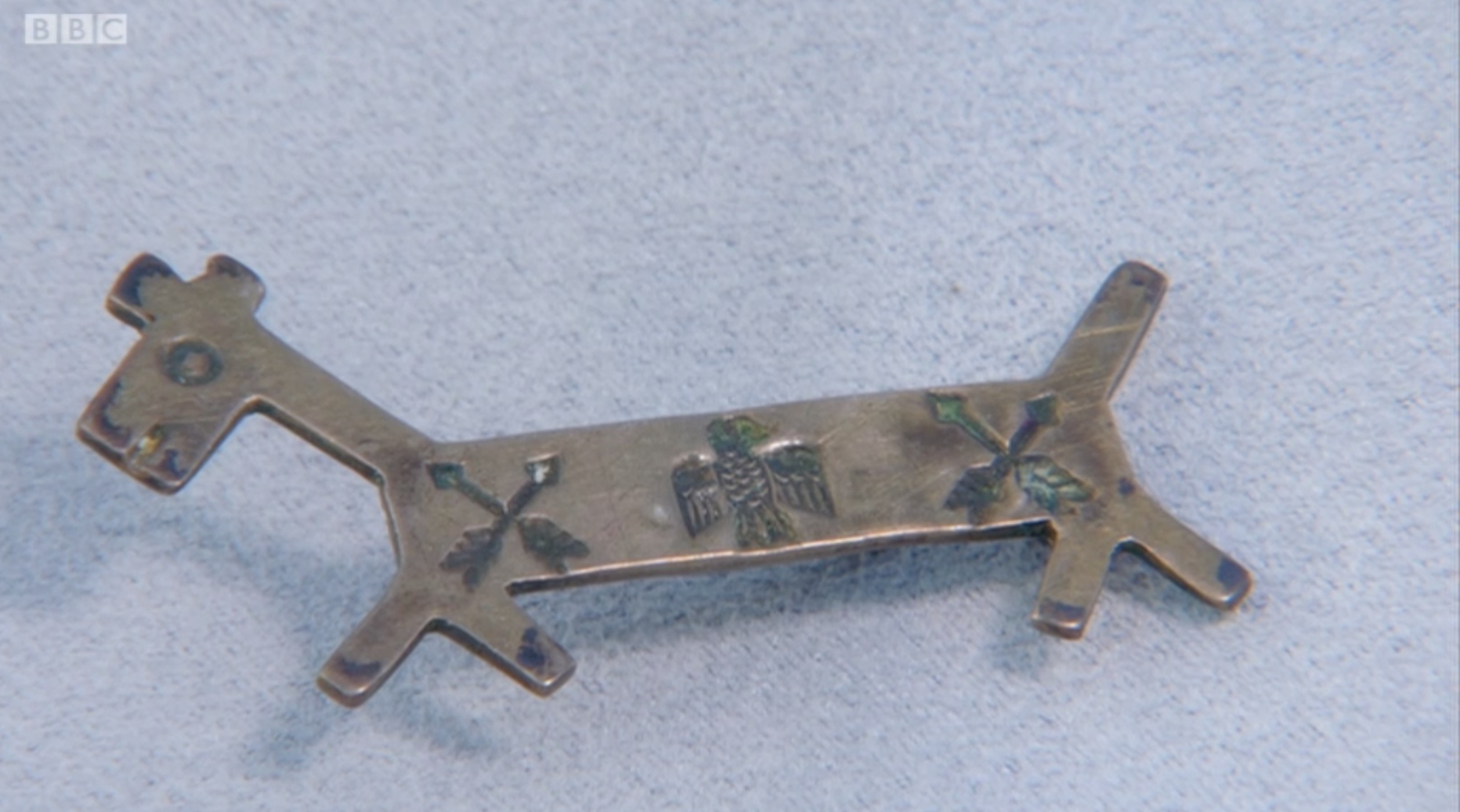 “She was never a singer, but there was an amazing Czech composer who was captured there. He managed to get an underground choir going to rehearse every night and they managed to learn the entire Requiem.

“When the Nazis realised that this was being done they thought ‘well let's showcase this, show them how well we treat these people’ and they performed a concert to The Red Cross and showed them off.”

Family members, including her uncle and grandfather, were later taken to Auschwitz, where her uncle was killed three days before his 21st birthday.

A choked up Mark then told her: “They're some of the darkest days in human history, and these three little things represent a hope and a fact that one day, things will be normal again.

“They're objects from the Holocaust, and I don't ever think that it's right to value them.”

Antiques Roadshow airs Sundays at 7pm on BBC One.