While Peter Weber’s season of The Bachelor is wrapping up, last year’s bachelor, Colton Underwood, is still going strong with his season winner, Cassie Randolph. 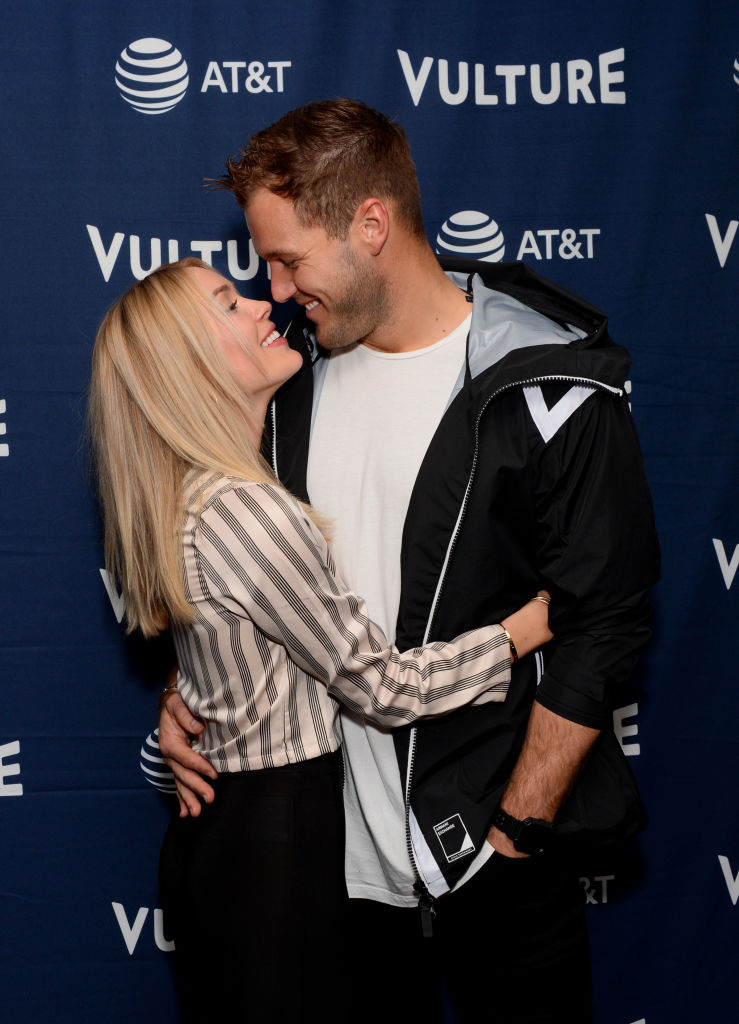 The couple had a bit of a rocky start. Fans will remember Randolph’s attempt to quit the show because she realized she wasn’t as into Underwood as he was her (and she didn’t know if she was ready for a relationship after all, let alone an engagement). When she broke up with him, the former bachelor jumped an eight-foot fence to get away from production and clear his head. He only returned to break things off with the remaining two contestants: Hannah Godwin and Tayshia Adams. He dedicated the rest of his time as the bachelor to winning Randolph back.

During “After The Final Rose,” audiences were happy (and maybe a little shocked) to learn Underwood and Randolph were indeed together and in love.

After Underwood’s season ended, the couple received the same question over and over again: When are you going to get engaged? For a bit, the couple would answer something like, “sooner rather than later.” But, later, Underwood and Randolph admitted they’d only said that because they felt pressured to show they were really in love and serious about one another. Today, they’re back to taking their time and going at a pace that works for them.

But that doesn’t stop major Cassie and Colton fans from asking, relentlessly, on social media when they plan on tying the knot. Any time the couple posts even a semi-romantic post, fans flock to Instagram in search of a ring on Randolph’s left ring finger.

Underwood recently posted a couple photos of him and Randolph together that some fans got “engagement vibes” from.

“somehow you still laugh at my bad jokes,” he captioned the post.

somehow you still laugh at my bad jokes

“I was legit getting engagement vibes from your photos on your story this morning and was so hyped to see a ring in these photos 😭😩😂. Why do I do this to myself,” responded one fan.

“you are not the only one. Had my curious mind going to,” agreed another.

“me too I even zoomed in Thinking there was one on her hand,” another Bachelor fan chimed in.

The post received plenty of encouragement from fans urging Underwood to propose.

“Would you guys just get engaged already,” wrote one Instagram user.

“so when’s the engagement,” asked another.

This isn’t the first post the couple’s posted in recent months that’s had fans thinking they were looking at an engagement announcement.

happy love day, my love ❤️ I love you! And I love love

As far as we know, Underwood and Randolph still don’t have a timeline as to when they plan on getting engaged. If they didn’t give in to the pressure of getting engaged on The Bachelor, they’re not going to give into the pressure they receive on Instagram. We’re sure they’ll make the next step in their relationship whenever they feel the time is right.