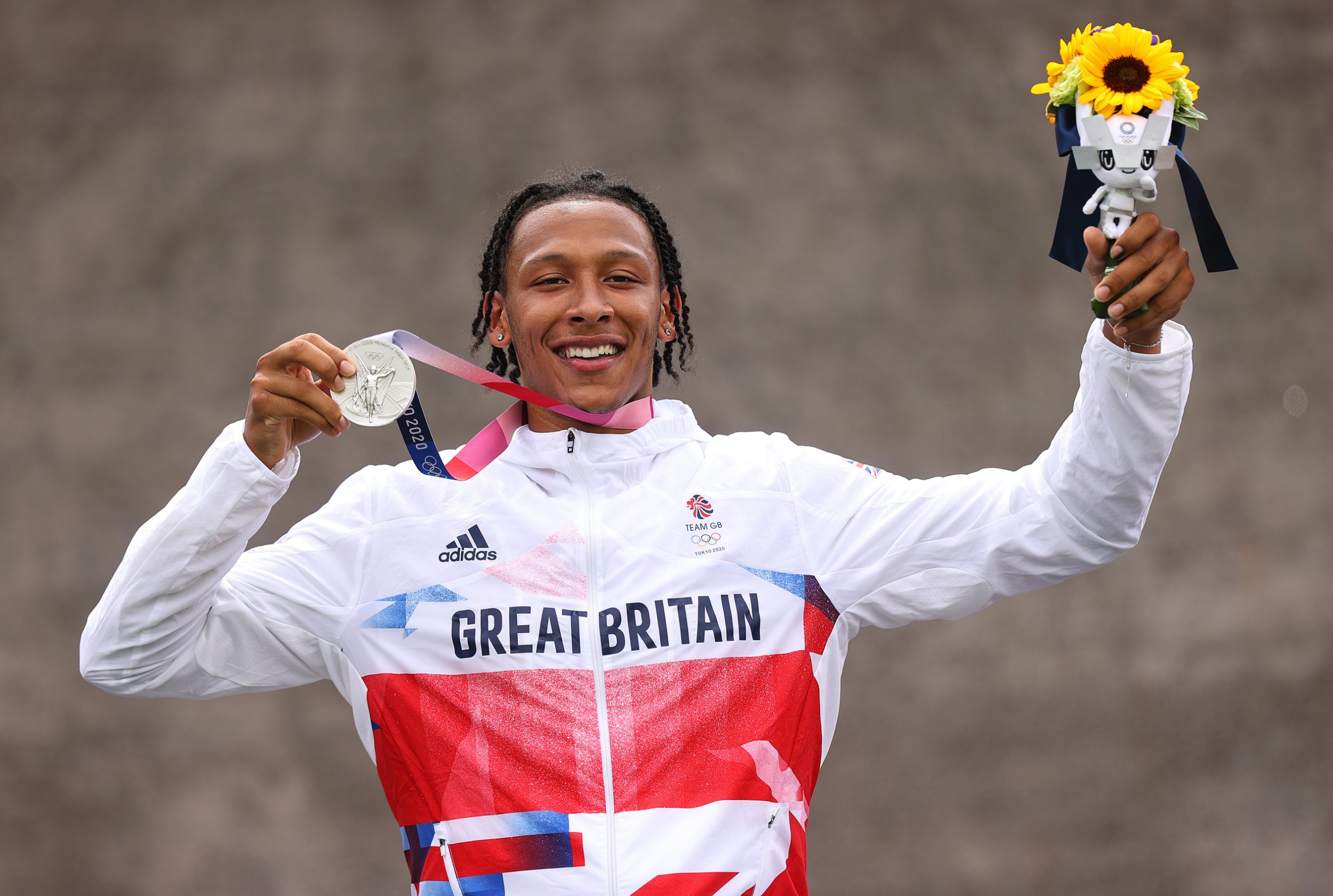 The BBC has been forced once again to defend its coverage of the Tokyo 2020 Olympics following a flurry of complaints.

After releasing a statement addressing its lack of output earlier in the week, the corporation has spoken out once again, stressing that it ‘might need to jump in and out of sports to ensure we bring as many of the big moments as possible’.

It comes as viewers have slated the choice of sporting fixtures, with one writing: ‘The BBC’s coverage of the Olympics is pretty shambolic at times, I find myself constantly chasing what I’m watching. It’s all over the place.’

Echoing a similar sentiment, another slammed: ‘What on earth is the BBC playing at? Showing dressage and golf as their two sports, while athletics and canoeing are on at the same time.

‘Their heads have gone and they really have lost a lot of respect for their awful coverage options this.’

As announced in February 2017, the BBC’s coverage of the Olympic games has changed, the BBC said.

‘A network channel alongside a live stream on BBC iPlayer offers live coverage and highlights – so throughout each day of the Games, this global sporting event is brought to the widest possible audience,’ a statement read.

‘Alongside this, there is extensive coverage on radio and digital channels providing a comprehensive mix of live and on-demand action for fans. All the biggest moments, including major medal wins are available to watch again on BBC iPlayer and the BBC Sport website.’

Unfortunately, Craig and Matt were hit with a slew of technical difficulties that saw the feed repeatedly losing the signal.