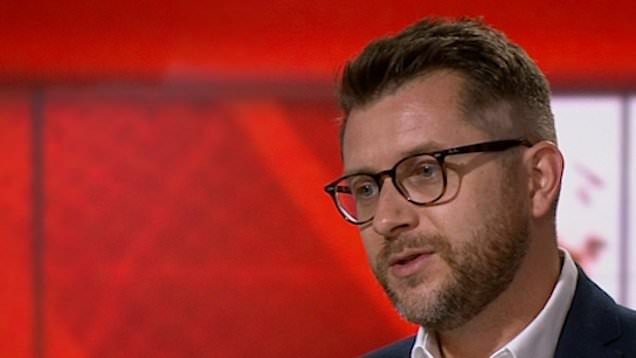 The husband of BBC Radio Newscastle presenter Lisa Shaw feels the AstraZeneca Covid-19 vaccine should be put ‘on ice’ and people given a choice of which one to have.

Shaw died in May aged 44 at Royal Victoria Infirmary, Newcastle, with her family revealing she was being treated for blood clots days after having her first vaccine dose. An inquest is being carried out to determine if her cause of death may have been complicated by the jab.

The AstraZeneca vaccine has been linked to only around 400 clotting cases and 71 deaths in the UK out of 46 million doses.

The Medicines and Healthcare products Regulatory Agency (MHRA) said that while the estimated incidence rate of blood clot cases has increased over time, the number of cases remains extremely low in the context of the millions of doses administered.

The regulator’s position remains that the benefits of the AstraZeneca vaccine continue to outweigh the risks for the vast majority of people.

Eve, appearing on BBC News on Thursday insisted he is ‘absolutely not an anti-vaxxer’ but wanted an alternative vaccine to be offered while the rare link between the AstraZeneca and blood clots is looked into further. 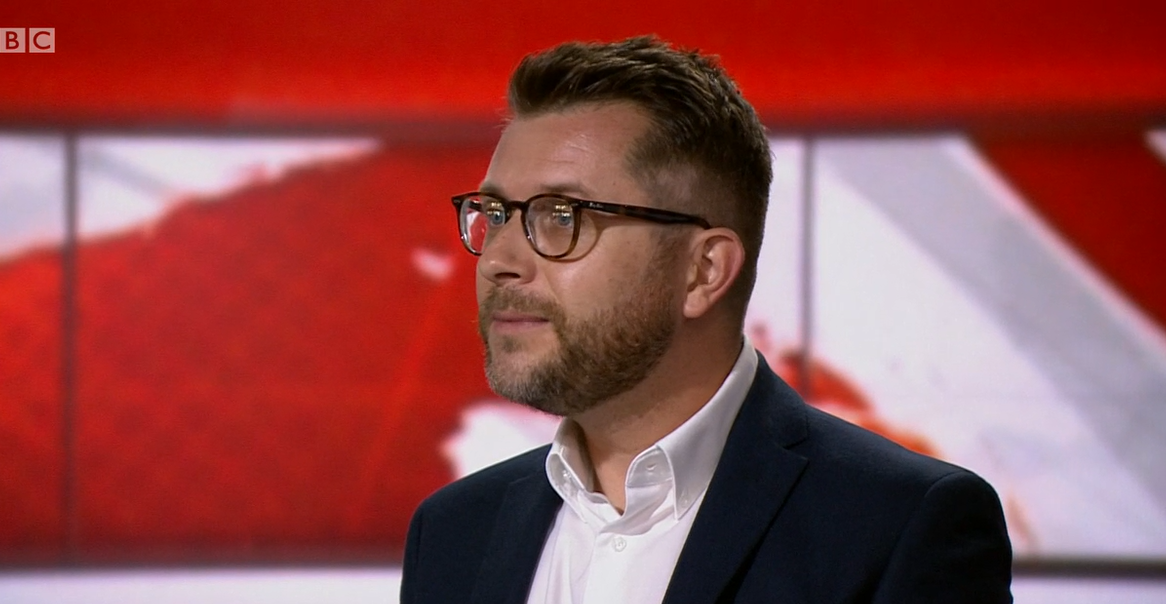 ‘Vaccines are being given to people, and we were aware earlier in the year that they come with certain risks but for whatever reason we don’t know who these adverse reactions are gonna appear in,’ he told broadcaster Victoria Derbyshire.

‘It’s a lottery and that thought’s quite scary. The guys in hospital treating her didn’t know what they were facing or how to treat it.

‘I’m absolutely not an anti-vaxxer but while we don’t know this information, we don’t know how to treat it or who it’s going to effect, maybe the answer is to give people the alternative. There are alternative vaccines available. While there is this cloud over AZ maybe put it on ice and look into giving people the other jab.’

Victoria read out a statement from the MHRA which said: ‘We are deeply saddened to hear about the death of Ms Shaw and our thoughts are with her family. Over 81 million vaccines against Covid-19 have now been administered in the UK, saving thousands of lives through the biggest vaccination programme that’s ever taken place in this country.

‘No effective medicine or vaccine is without risk and our advice remains that the benefits of the AstraZeneca vaccine outweigh the risks in the majority of people and it’s still vitally important that people come forward for their vaccination and for their second dose when invited to do so.’

In a heartbreaking moment Gareth recalled the day his wife died in hospital.

He shared: ‘Lisa was transfered Thursday into Friday then I went to visit on Sunday afternoon, probably 3 or 4pm. Lisa wasn’t able to pick words up, she got confused with certain things.

‘I spoke to the doctors then it got a bit scary. They did a CT scan and that’s when they discovered a bleed on her brain. Then it started to go very fast.

‘She was transferred to high dependency unit, (9.44am) I went to see her when she was settled. I spoke to her, she told me to go home to get some rest and see our son because it was late. She said, “I’m, tired.” I gave her a kiss then I never spoke to her again.’

Eve added that he hoped Shaw, who he described as ‘kind’ and an ‘excellent broadcaster’ would be remembered for doing some good.

‘I just don’t want what’s happened to her to be brushed under the carpet,’ he said.

‘We sat there in the ICU and we saw what they did to try and save her, don’t let that happen to other people. I don’t want anyone else to tell their children that mammy’s not coming home.

‘If she can be remembered in that way, that she’s done some good that would be positive.’

The health secretary announced this week that two-thirds of UK adults are now fully inoculated against Covid-19.