'Below Deck Mediterranean': David Pascoe Recalls Flying off of the Lazy Susan During His Wild Ride (Exclusive)

David Pascoe from Below Deck Mediterranean recalled that his memorable ride on the lazy Susan in the crew mess was so wild that he flew through the air. So who had the idea to turn the rotating turntable into a ride? “I did not start anything,” he laughed during an interview with Showbiz Cheat Sheet. “But I did end up … I fully flew. I was upright, and then I wasn’t.” He added, “I don’t know. How does that happen?” 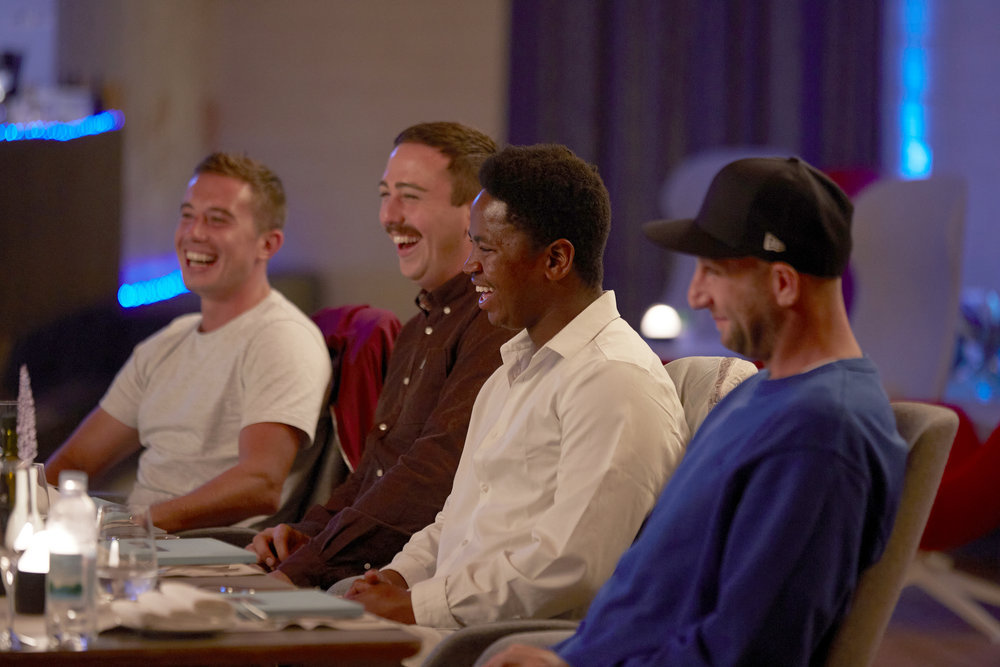 Deckhand Lloyd Spencer recalled how the lazy Susan became the object of fun for the crew. “One very drunken night it was played with great gusto,” he told Showbiz Cheat Sheet in a separate interview. “And as soon as one person realized they could spin around on it, everyone had to have a go.”

Spencer said partying as hard as they did on the boat was definitely wild. “Yeah, it was a surreal experience being allowed to do that,” he recalled. “You’re normally confined to the crew areas. Unless you’re doing a job or something, you don’t normally spend a lot of time in the master cabin, especially not the hot tub.” The Below Deck Mediterranean crew became the second group of yachties who made heavy use of the guest cabins, breaking with the Below Deck tradition of “no crew” in guest cabins. Both crews filmed during the pandemic, which meant they had to keep their parties on the boat.