Breaking Bad: A look back at season one

Breaking Bad may have ended almost 10 years ago but fans are still loving its action-packed universe, resurrected through its spin-off Better Call Saul. The events in the prequel show what went down prior to the arrival of Walter White (played by Bryan Cranston) and Jesse Pinkman (Aaron Paul). The AMC and Netflix series has explained the backstory to some of the most memorable feuds in Breaking Bad.

Hector Salamanca (Mark Margolis) was one of the most feared men in Mexico as the right-hand man of Don Eladio Vuente (Steven Bauer).

He was the last surviving member of the Juárez Cartel who regularly employed his family to carry out their bidding.

The initial plan was for the cartel to strike up a deal with the owners of the chicken restaurant Los Pollos Hermanos, Gus Fring (Giancarlo Esposito) and his business partner Max Arciniega (Maximino Arciniega).

They saw one another as family, with the name of their restaurant even translating to The Chicken Brothers. 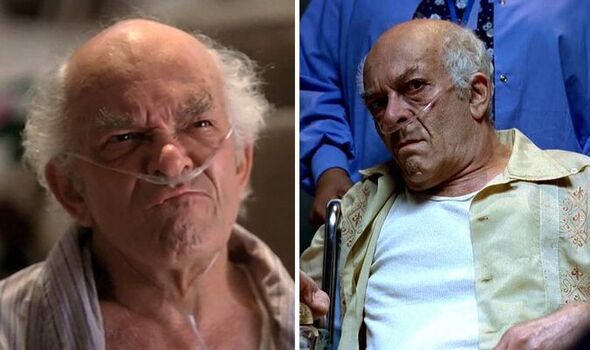 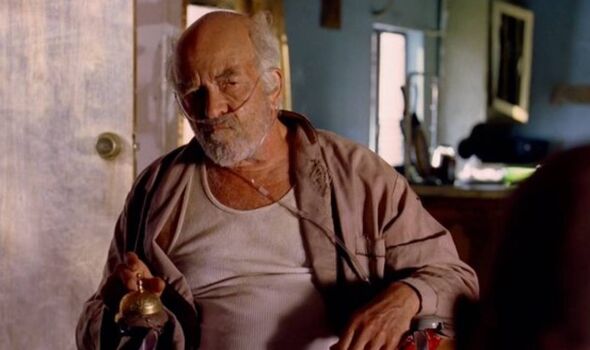 Gus and Hector’s bitter rivalry began when the latter murdered Max on the order of Don Eladio as a punishment for Gustavo selling drugs to his men without consent.

Heartbroken and enraged, Gus emptied Hector’s pills and filled them with ibuprofen which can increase the risk of a heart attack or stroke.

The spiked pills started to take effect during a cartel meeting and while he didn’t die, Hector was left unable to speak or walk in a wheelchair.

He later found out it was Gus who was responsible for his declining health and was determined to take action. 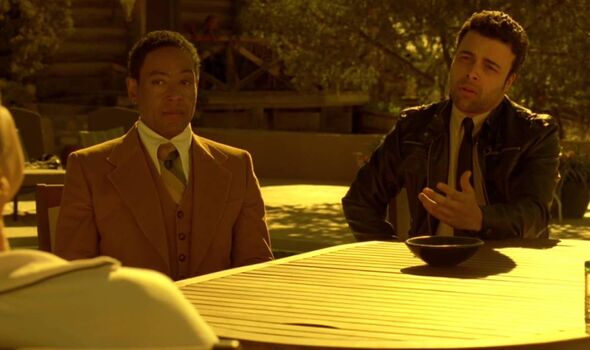 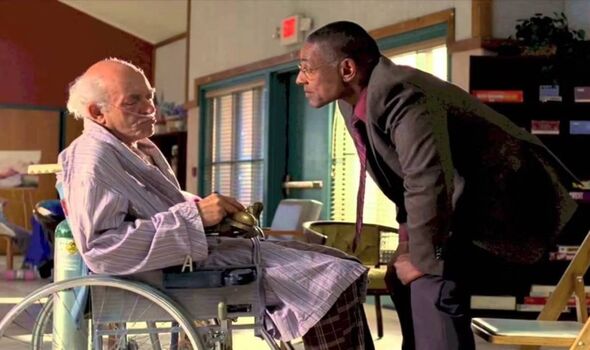 What happens to Hector Salamanca in Breaking Bad?

With no quality of life, Hector agreed to do anything he could to get his revenge, even if that meant him dying in the process.

So prior to Gus visiting him, Walter strapped a pipe bomb to the cartel leader’s wheelchair.

When his rival was in close enough proximity, the bomb went off, killing both Hector and Gus.

Another contributing factor that forced Hector to get his revenge against Gus was the death of his nephew Lalo Salamanca (Tony Dalton).

In Better Call Saul season six, Lalo was desperately trying to get evidence to prove Gus had a secret superlab where he worked against the cartel.

He managed to track down the lab which in turn led to a fierce gunfight between himself and Gus.

When the lights went out though, the pair shot bullets into the dark with one of them hitting Lalo’s neck, leaving him to die on the lab floor.

Better Call Saul has just a handful of episodes left to air before its over for good.

There are just three more episodes to watch in this final sixth series.

The grand finale is scheduled to come out on Monday, August 15, on AMC in America and Netflix the following day in the UK.

Breaking Bad is available to watch on Netflix.