Not only is Bradley Walsh the presenter of the ITV show The Chase, but for the last two years, Bradley has played Graham O’Brien on BBC’s Doctor Who. However, the presenter has now announced his exit from one of his major roles, but will he be back on our screens anytime soon?

The 59-year-old has announced he will be saying goodbye to the role of Graham O’Brien after two years of working with Jodie Whittaker in Doctor Who.

Bradley explained two years is a long time to take part in Doctor Who and admitted to the filming being “relentless”.

Bradley will be leaving the popular BBC show within the next year alongside his onscreen step-grandson Ryan Sinclair (played by Tosin Cole).

Jodie and policewoman Yaz, played by Mandip Gill will remain on the show for a third series but at the end of this year, and Bradley’s departure will be later this year. 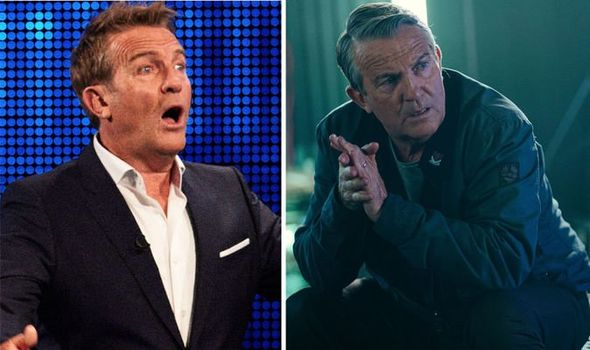 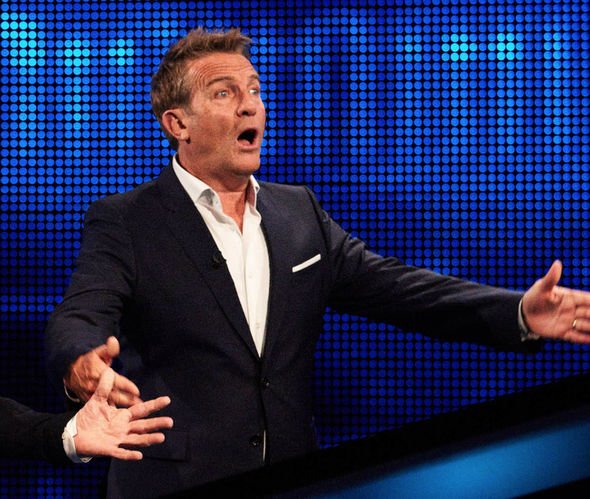 The festive special has already been filmed but how Bradley’s character, Graham will leave, is under lock and key.

A show source told MirrorOnline: “Two years is a long time in the world of Doctor Who. Yaz will be back but Christmas will be the last outing for Ryan and Graham.”

Bradley has now spoken out about the decision which finally made him quit the show.

He told MirrorOnline: “We have great fun doing it. But you must sleep and look after yourself because if you don’t, you will come unstuck. 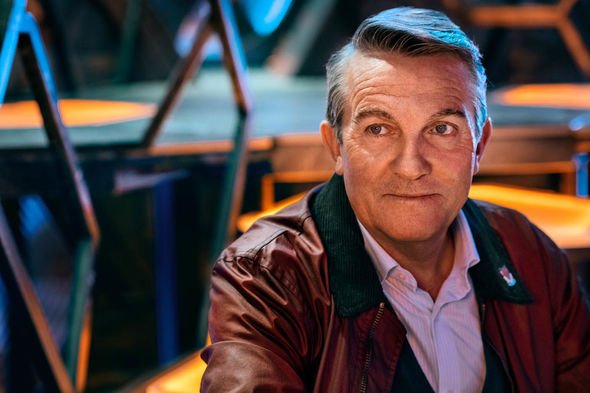 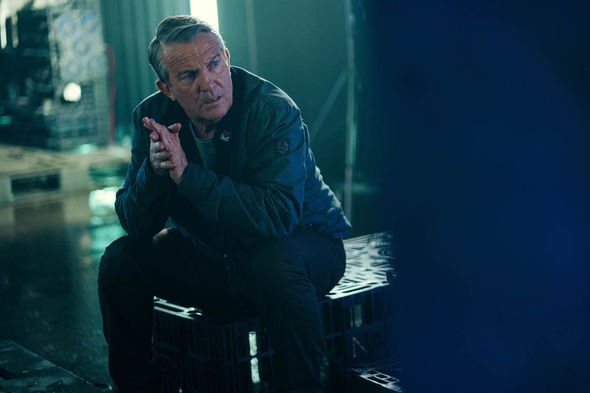 Doctor Who fans will know, unfortunately, the Doctor’s companions don’t have a great track record for walking off happily into the sunset.

Amy Pond (Karen Gillian) who was Matt Smith’s companion in the show, allowed herself to be touched by a weeping angel after the Doctor failed to save Rory Williams (Arthur Darvill).

So how will Graham and Tosin leave the show at the end of the year?

Bradley is also at the forefront of the ITV show Breaking Dad, which sees he and his son Barney complete difficult tasks across America.

He had also been the host of The Chase since 2009, which sees contestants try and keep of The Chaser in the hopes of winning the jackpot.

But who will be the Doctor’s next companions once Bradley leaves?

Fans were left furious last weekend at the series finale of Doctor Who which saw Yaz, Ryan and Graham take on the Cybermen as they tried to rescue the Doctor from the Master.

She was seemingly trapped on Gallifrey as the Master tried to convince her she was the Timeless Child.

But knowing the Master had created a master race of Cybermen, the Doctor knew she could not return to Earth with her friends.

Instead she took an explosive and left her friends behind in a TARDIS to face off against the Master.

But viewers were furious over the cliffhanger ending as they felt they had more questions than answers.

Doctor Who is available to watch on BBC iPlayer now.