BROOKLYN Beckham has shown support for his dad by sharing a sweet throwback picture, following his email scandal.

Taking to Instagram, Becks junior shared a sweet snap of himself as a baby with David. 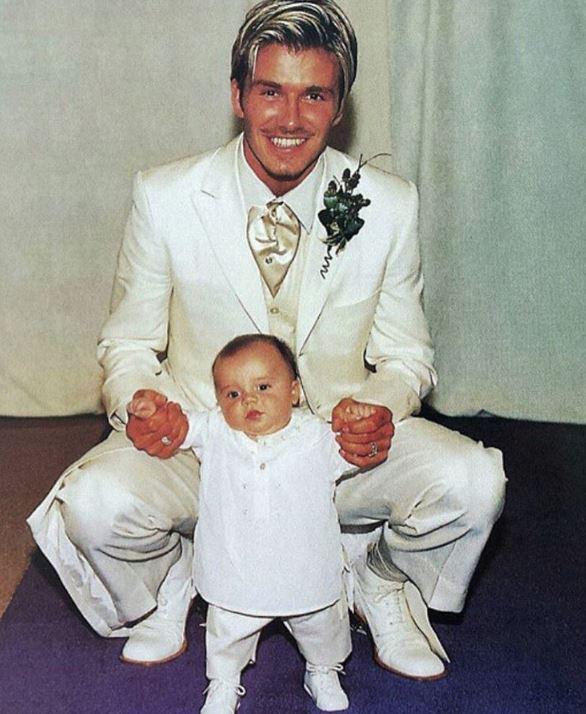 Next to it he simply put two heart emojis, showing that he was sending his love to his troubled father.

The picture was taken at David and his wife Victoria's wedding back in July 1999, when Brooklyn would've been just four months old.

The teenager is reaching out to Becks after he was allegedly the victim of a £1million blackmail plot – when hackers reportedly made threats to expose damaging emails. 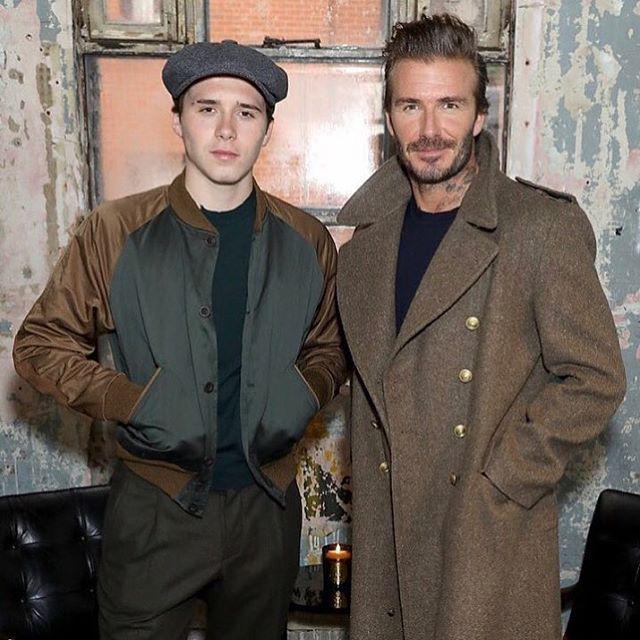 A total of 18.6million emails, communications and documents were accessed containing three years' worth of information.

Bombshell material discovered from a cache of leaked emails between David Beckham and his advisers has been dubbed 'Beckileaks'.

It exposes Beckham's  attempts to use his charity work as part of a campaign for a knighthood.

In one message he branded the Honours Committee “unappreciative c***s” and dismissed lower awards, ranting: “Unless it’s a knighthood f*** off”. 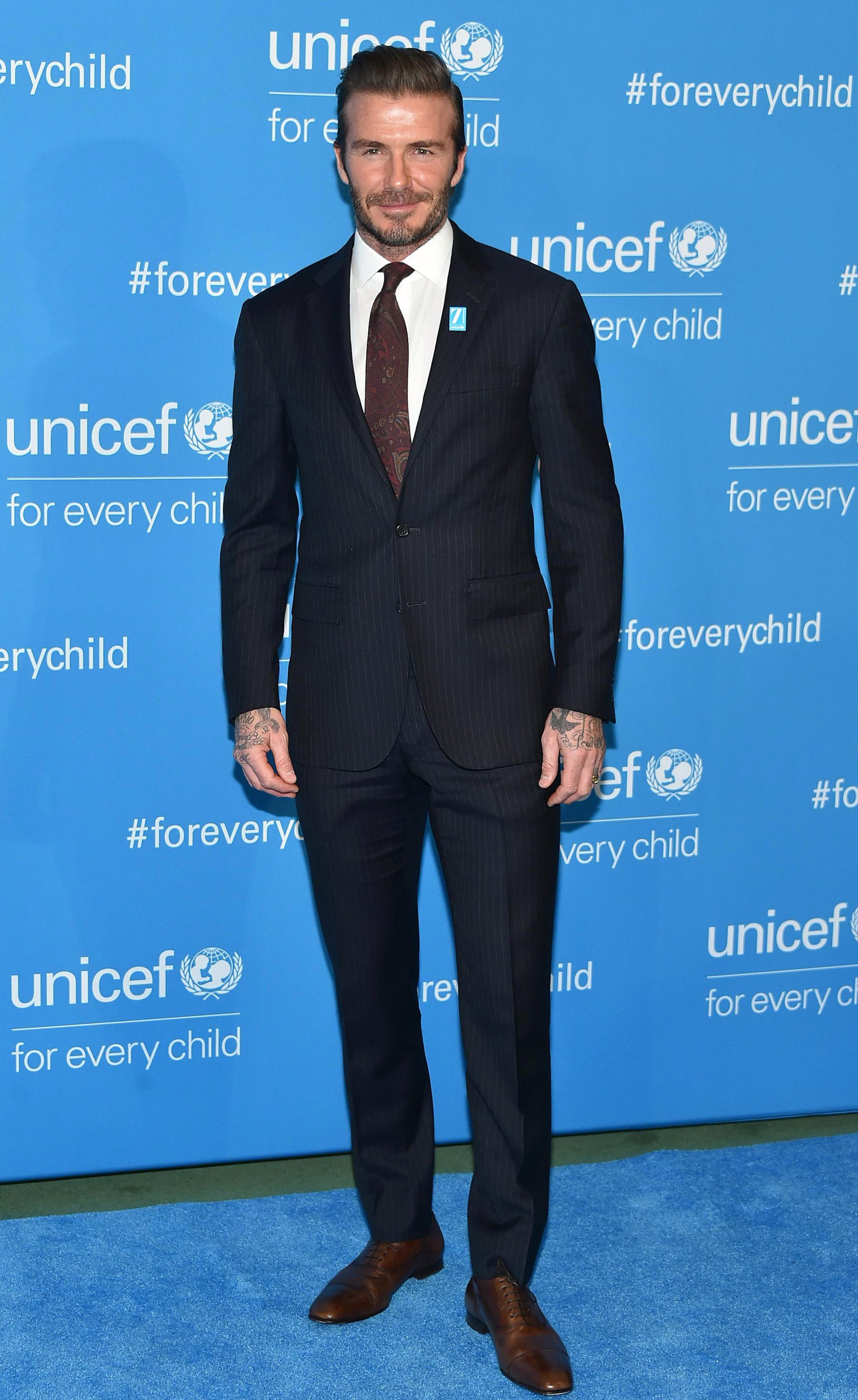 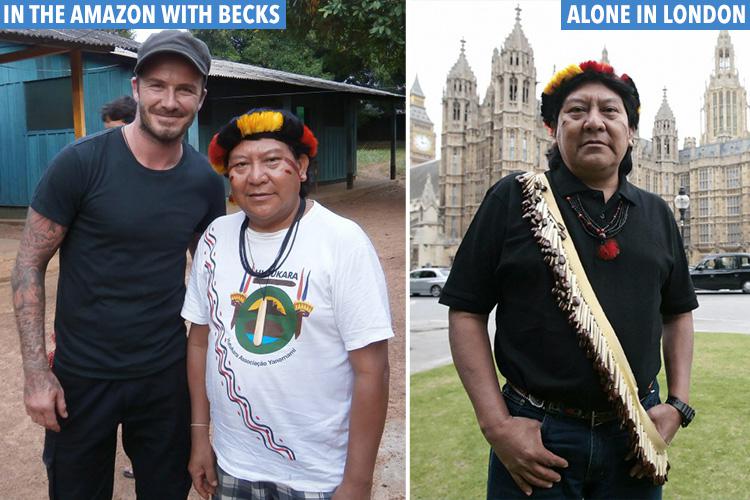 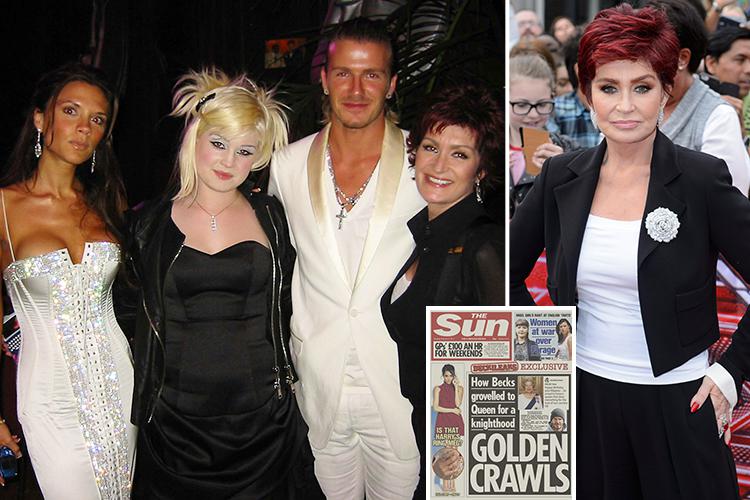 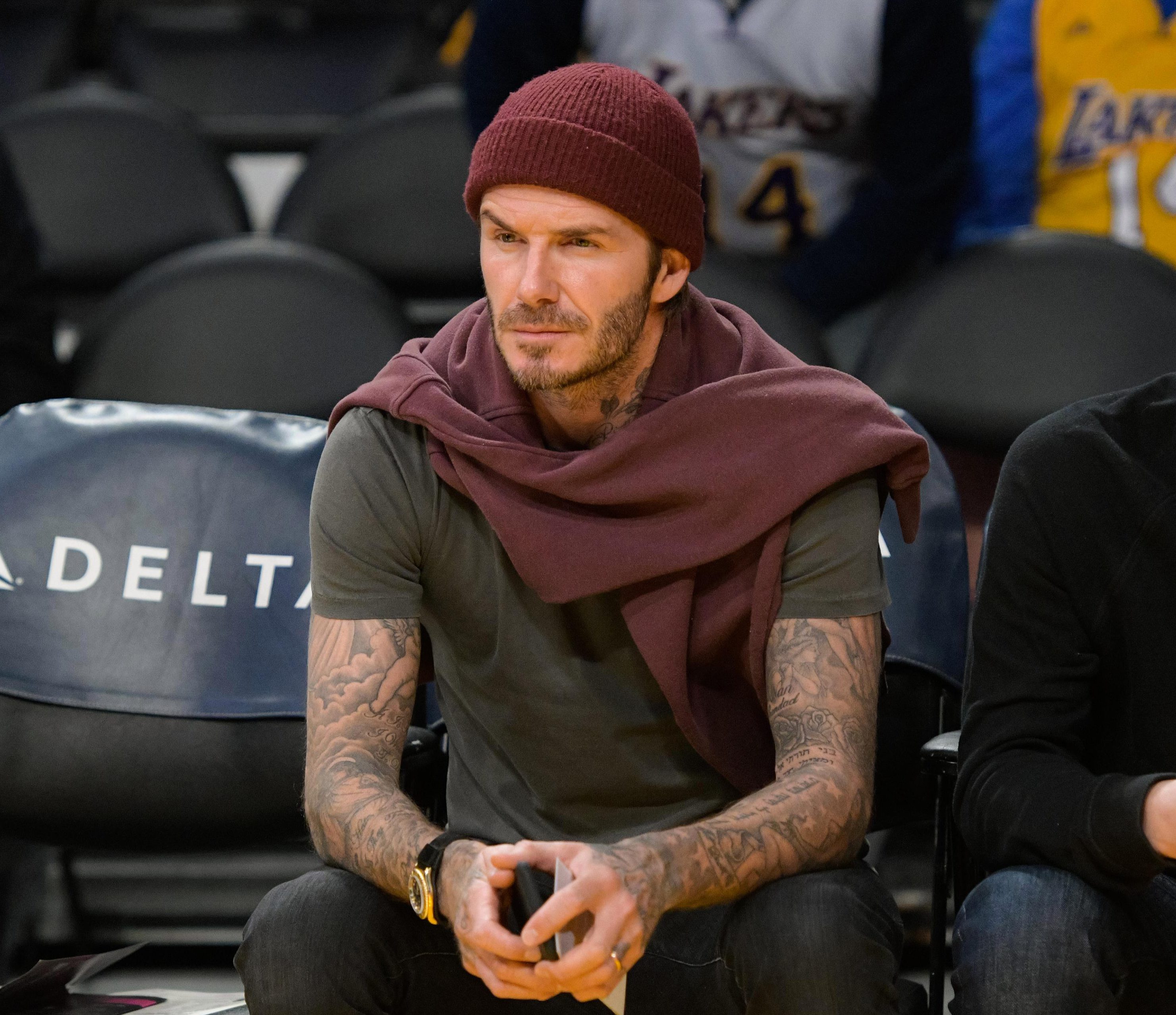 What is 'Beckileaks'? The David Beckham email scandal – all you need to know

Oliveira has said the messages were “hacked and doctored” to “give a deliberately inaccurate picture”.

The football legend is said to have told pals he is just a “normal person” who was “extremely disappointed not to get a knighthood”.

The damaging dossier was obtained by the Football Leaks website and published by European sites including Der Spiegel, L’Equipe and El Mundo.

Content was accessed from the servers of Doyen Global, the sports management firm run by PR guru Simon Oliveira, 43, over a three-year period.

Police have been called in as the former England captain fears more revelations would emerge from a cache of leaked emails between him and his advisers.