CBeebies Sarah Jane Honeywell, 47, looks incredible in a bikini and hotpants 10 years after being sacked for topless pic

The mum-of-two showed off her figure as she posed on her roof for a black and white snap. 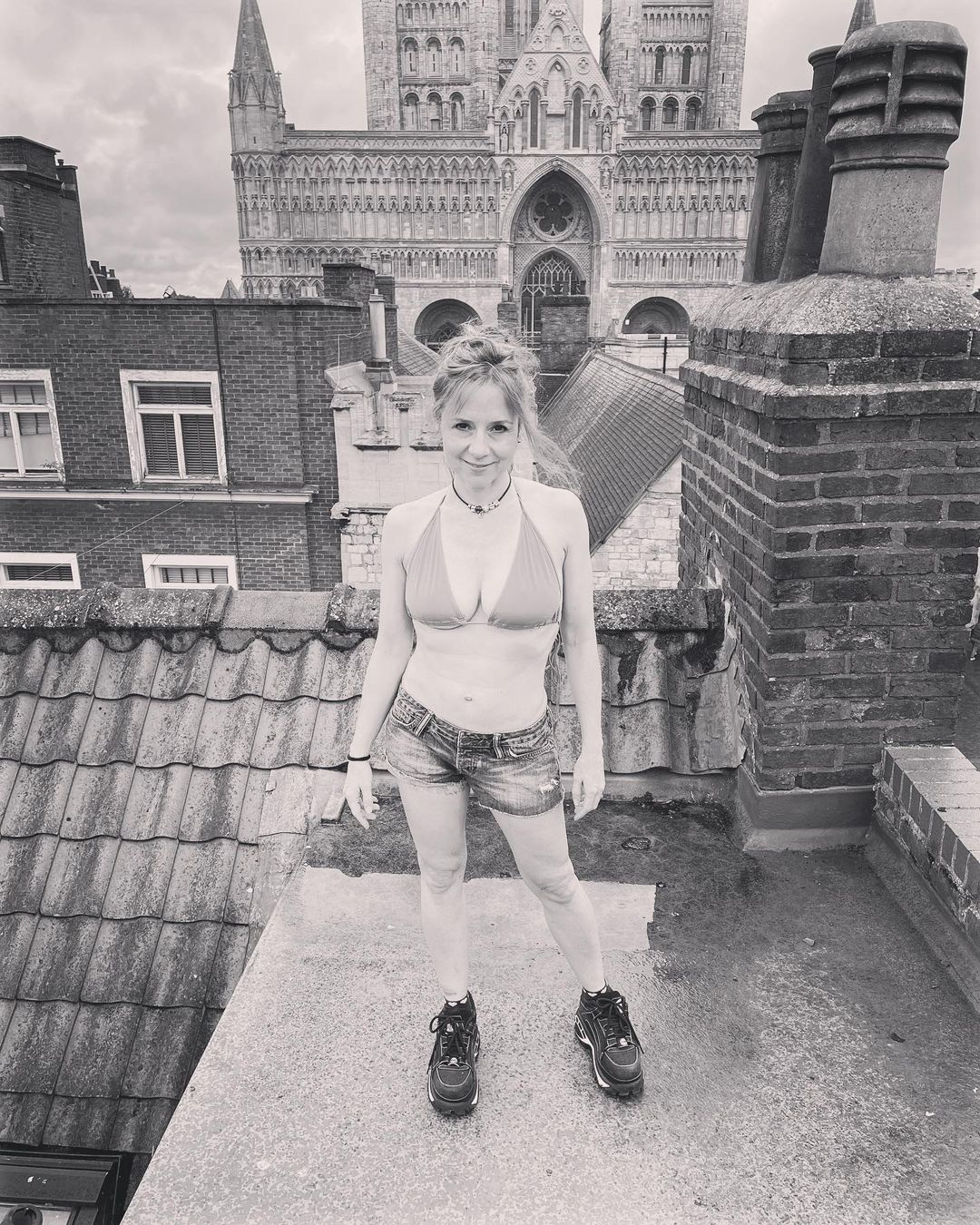 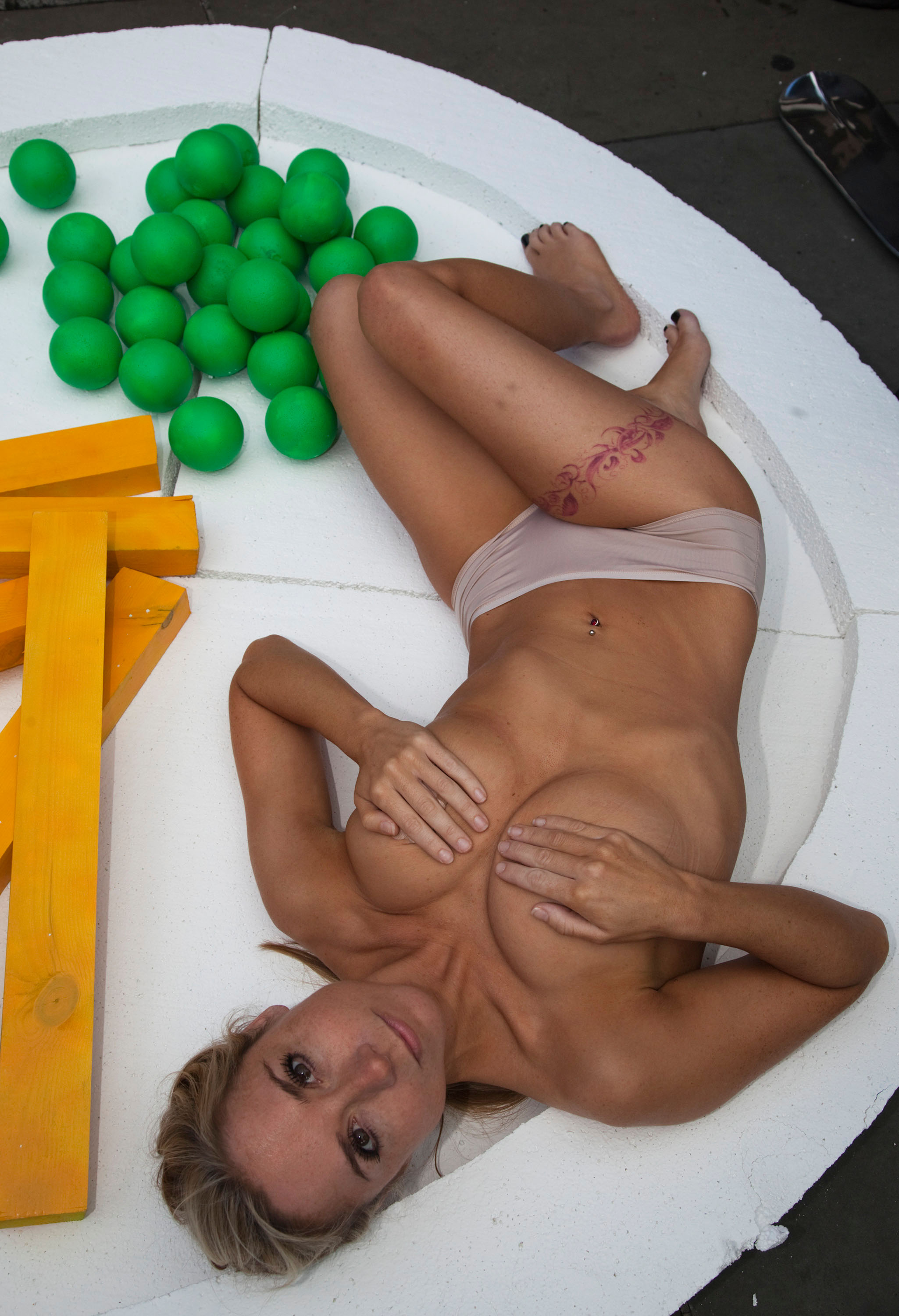 She wrote on Facebook: "To celebrate #lincoln 90’s festival this weekend @bbcradiolincs I found a 1990’s ghost up on my roof….. she’s a bit of a geezer bird #ghosts of our past."

Hinting about her wild life in the 90s, Sarah Jane added: "Or did you party your way through the 90’s like me? So it’s more a Blur than an Oasis."

The children's TV actress found fame in 2002 on shows like Higgledy House and Mighty Mites.

But she was sacked from the BBC in 2011 for posing topless on a huge plate of food in London's Trafalgar Square for a PETA campaign to oppose eating meat.

Sarah Jane wasn't paid for the photoshoot and did it for "a bit of fun".

She previously told The Sun: "The BBC was asked to comment, and they simply said I no longer worked for them.

"That was how I found out. There was never a phone call or a single conversation with my bosses – despite me having worked there for 10 years."

They share two children together, a five-year-old son Phoenix and Indiana, three. 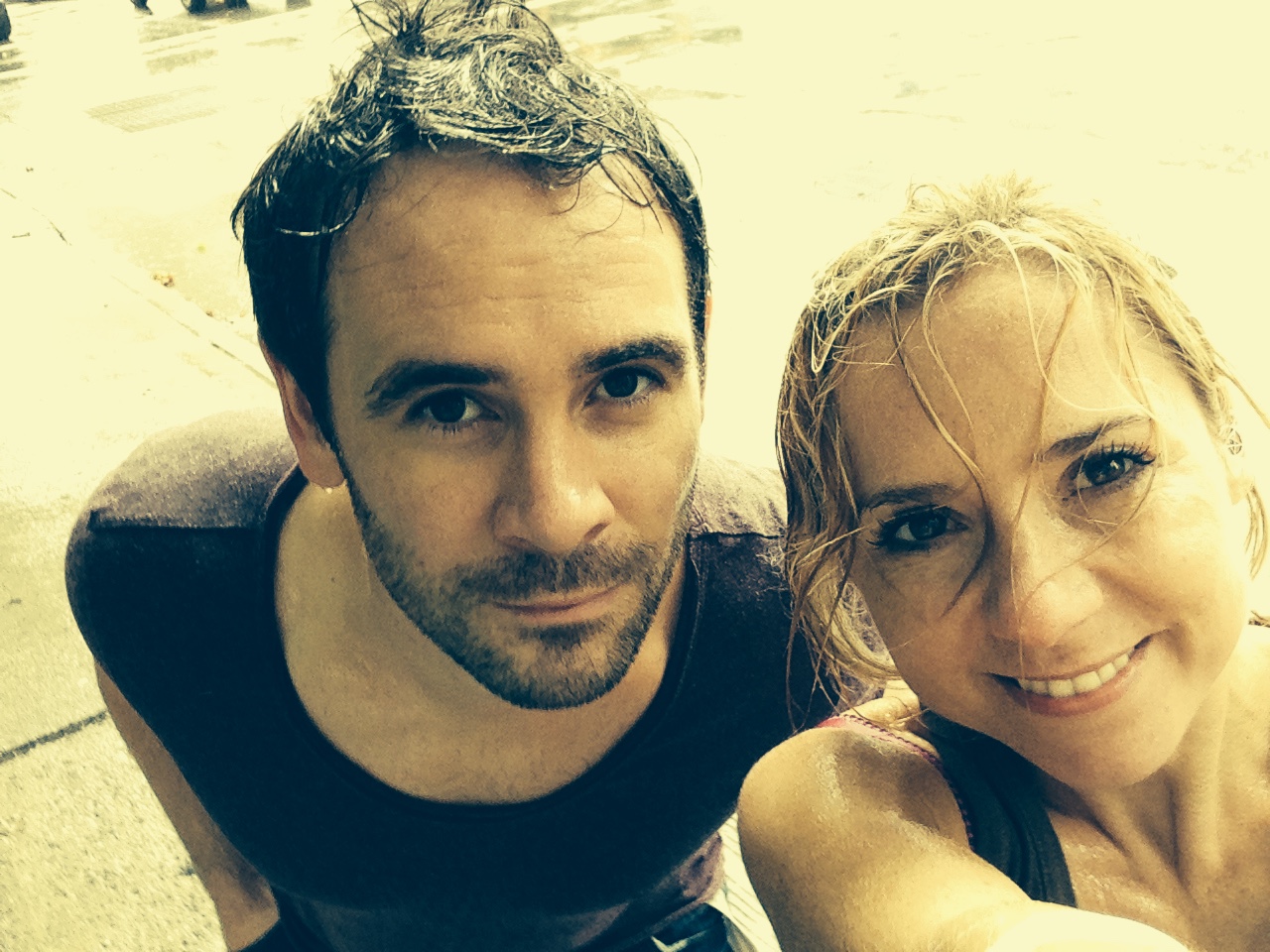