CHRIS Moyles unzipped his coat to reveal his chest at the Global Awards last night after losing a staggering five stone. 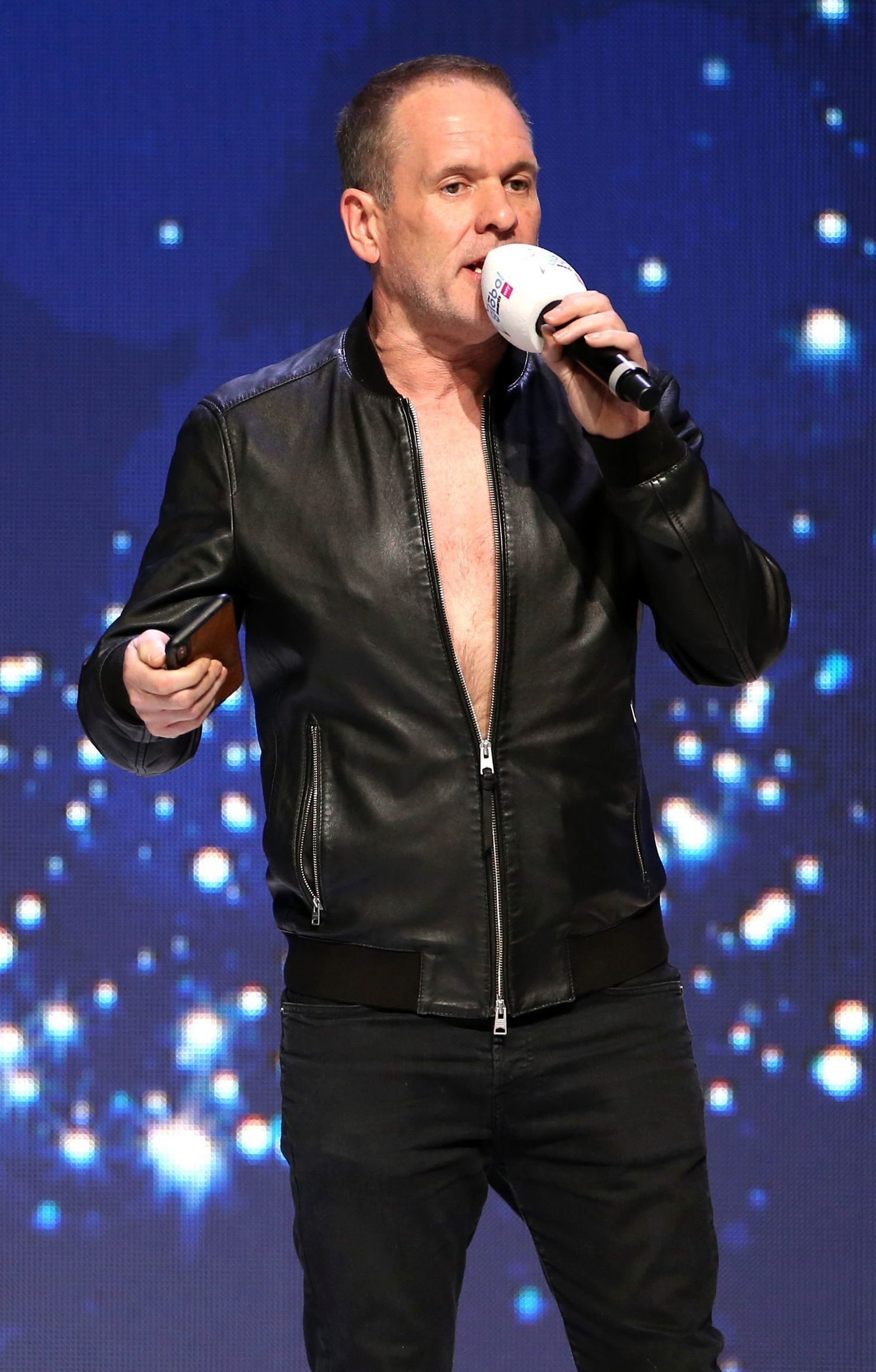 The pair were on stage together when former Radio 1 host Chris spied an opportunity to show off his weight loss.

He embarked on a huge slim-down after leaving the BBC by doing cardio and weight training three times a week.

The star used to eat up to 2,000 calories a day, munched takeaways and would rarely exercise.

Now, he eats the same amount of calories but fills up on fresh fruit, vegetables and quinoa. 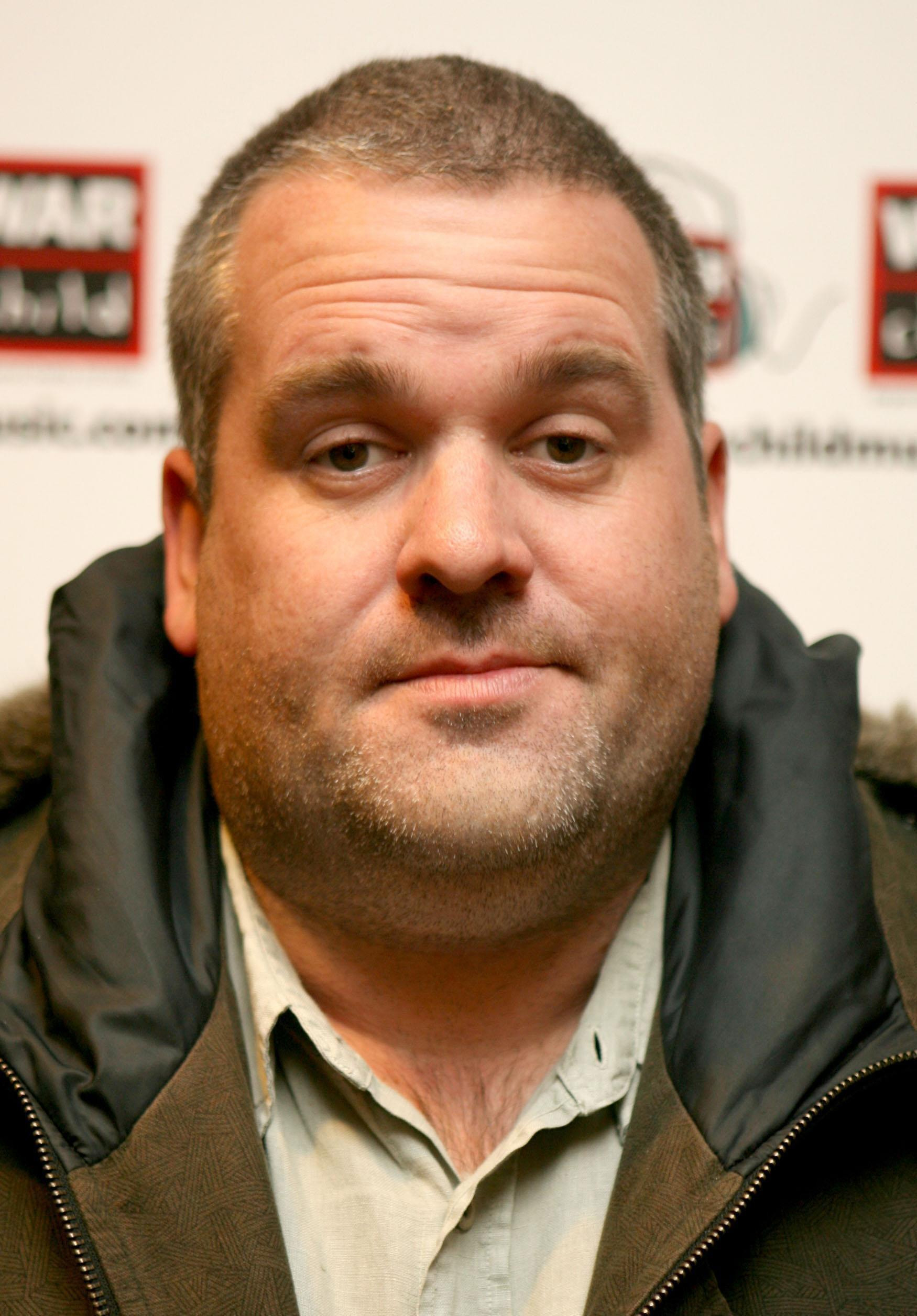 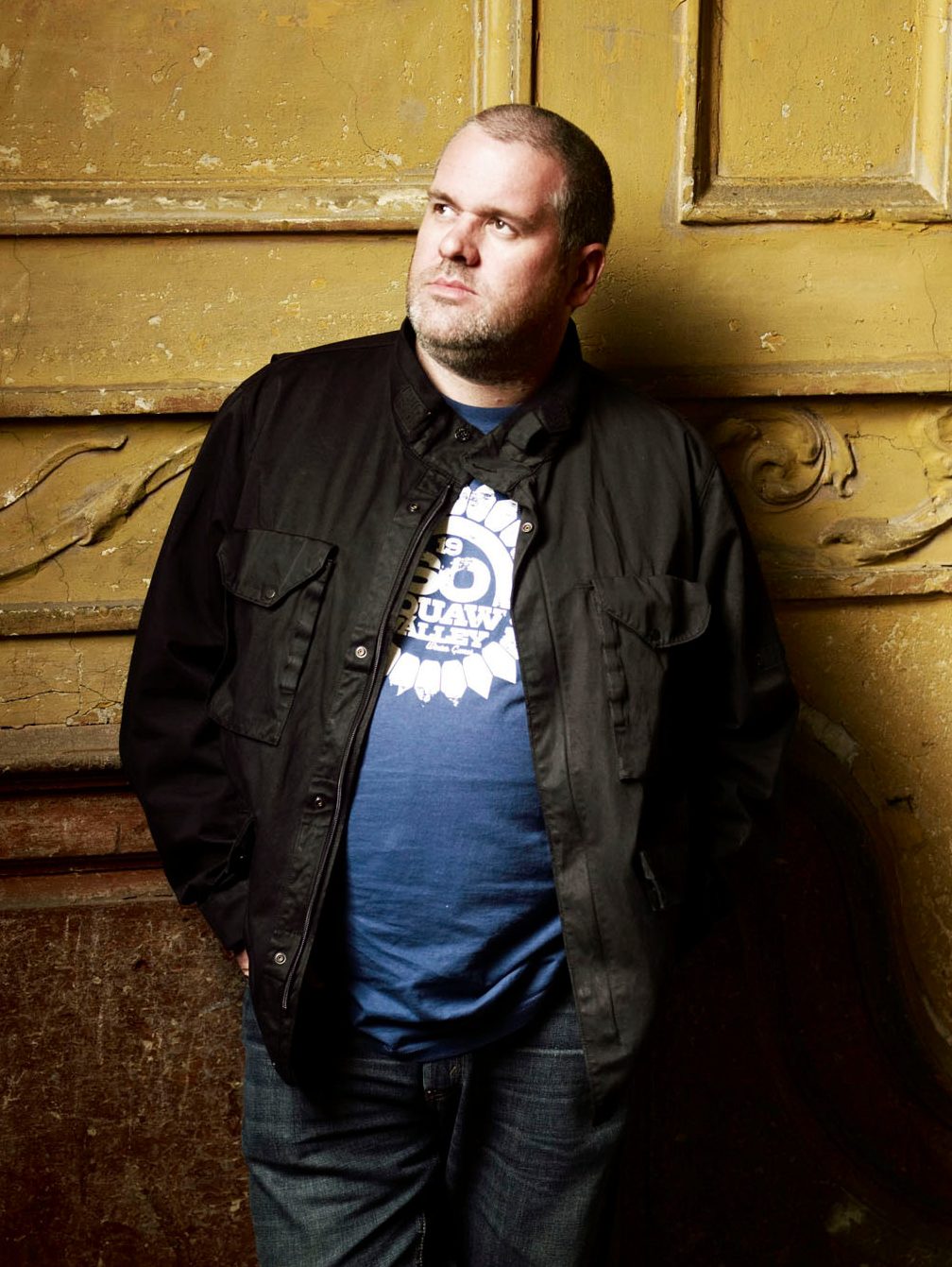 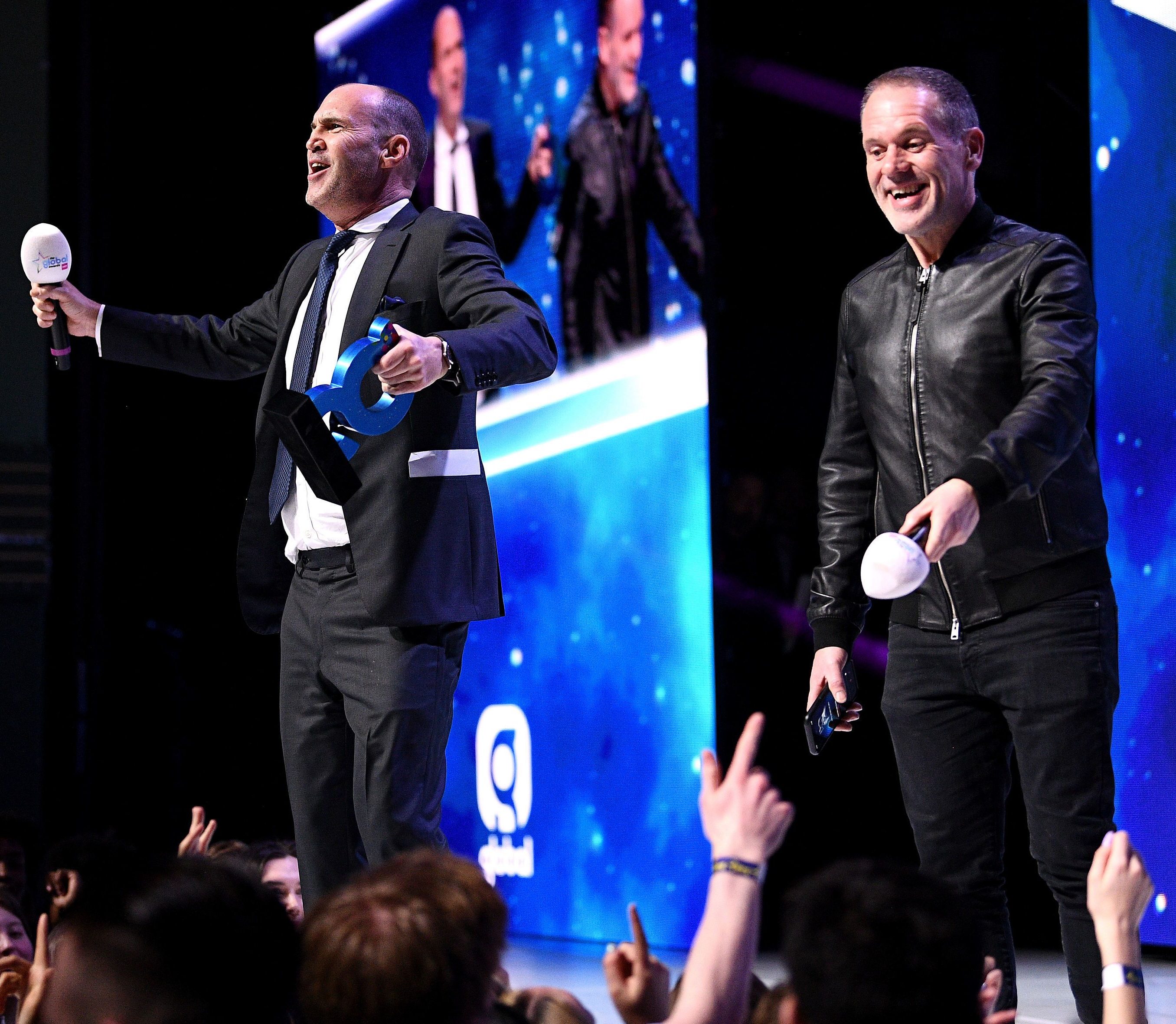 Fans were amazed by the transformation when Chris posed alongside pal Keith Lemon on a night out last month.

One fan wrote: "Jesus!!! Is that Chris Moyles? Where’s he gone?"

Another boggled: "Wow that dude looks like he’s lost a lot of weight."

The Global Awards, which were held in London last night, were attended by a host of big names, among them Michelle Keegan and husband Mark Wright, Laura Whitmore and Love Island champ Paige Turley.