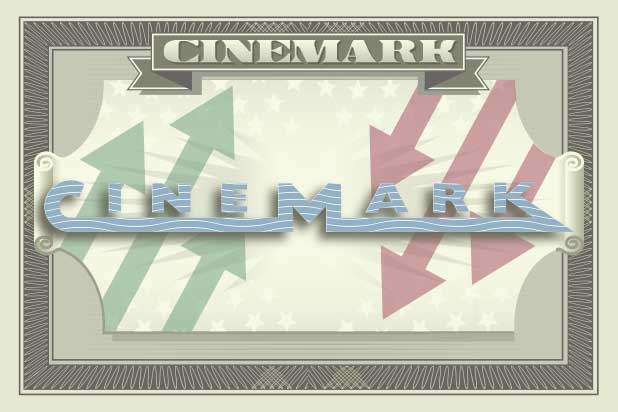 Cinemark’s logo on the iconography of a dollar bill

Cinemark lost more money — $208.8 million — than media analysts predicted in the first quarter of 2021. The movie-theater chain did beat on revenue expectations, for what that’s worth.

Of that revenue figure, $56.1 million came from ticket sales and $39.5 million at the concessions stand.

For the sake of a comparison, Cinemark lost $59.4 million in the first quarter of 2020, or -51 cents per share. Movie theaters in the U.S. were open for the majority of that year-ago quarter. 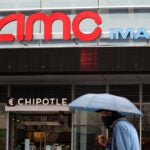 “Over a year has passed since COVID-19 prompted the shutdown of our global circuit, and today I am pleased to report that we are now actively on the road to recovery,” Mark Zoradi, Cinemark CEO, said in a statement on Friday. “We are highly optimistic about theatrical exhibition’s resurgence in the U.S. over the coming months on account of a range of factors, including the rapid pace of the vaccine rollout, improving consumer sentiment about returning to movie theaters, recent box office successes and confirmation of consistent product supply. On a global basis, we remain confident that, like the U.S., other countries will quickly recover as lockdowns reign in the virus and vaccines are more widely disseminated.”

Cinemark stock closed Thursday at $20.49 per share. The U.S. stock markets will reopen for regular trading at 9:30 a.m. ET.

Cinemark executives will host a conference call at 8:30 a.m. ET to discuss the quarter in greater detail.