CORONATION Street fans were stunned as David Platt appeared to turn into Spider-Man as he escaped a gang of thugs.

David (Jack P Shepherd) picked a fight with a group of thugs during one of his drinking binges.

He managed to run away, but it looked like he would be caught – and possibly stabbed – when he reached the dead end at Victoria Street.

Two vehicles then drove in front of the alley and after they moved David was gone, much to the confusion of the thugs.

The camera then panned up to reveal David at the top of a fire escape he managed to scale in seconds.

Fans were very perplexed and wondered if he'd gotten the powers of superhero Spider-Man. 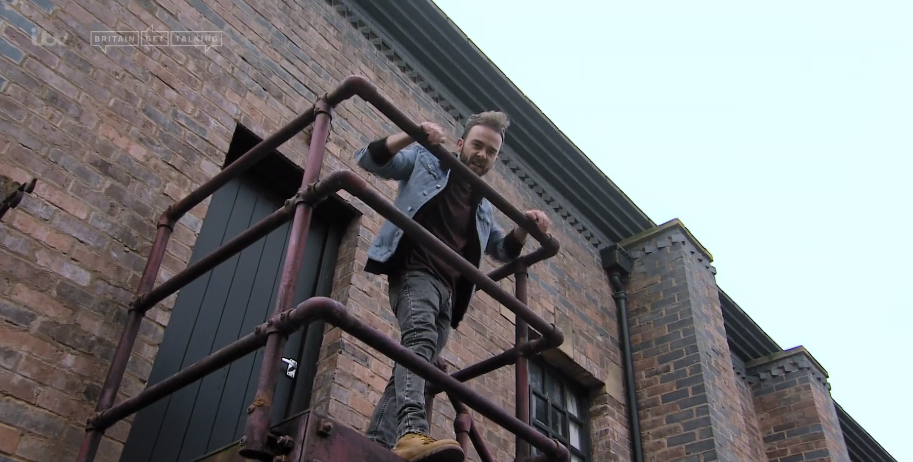 One persons said: "Has David Platt been bitten by a radioactive spider?"

A second added: "What a group of knobs? And since when did David Platt become Spider-Man?"

A third remarked: "David has teleported to the top of the ladders then."

Another said: "David must be a bloody grasshopper to get up there so quickly"