CORONATION Street's Leanne Battersby could be killed off sooner than you think, according to her alter-ego, actress Jane Danson.

The soap star says she's worried that producers will axe the character, who's been in Weatherfield since 1997, next year.

Jane, 38, says that while she would want to try new things but fears that Leanne's path is reaching its conclusion.

She told Woman Magazine: "I don't take anything for granted.

"Next year they might say, "We're killing Leanne off, she's had too many disasters.'" 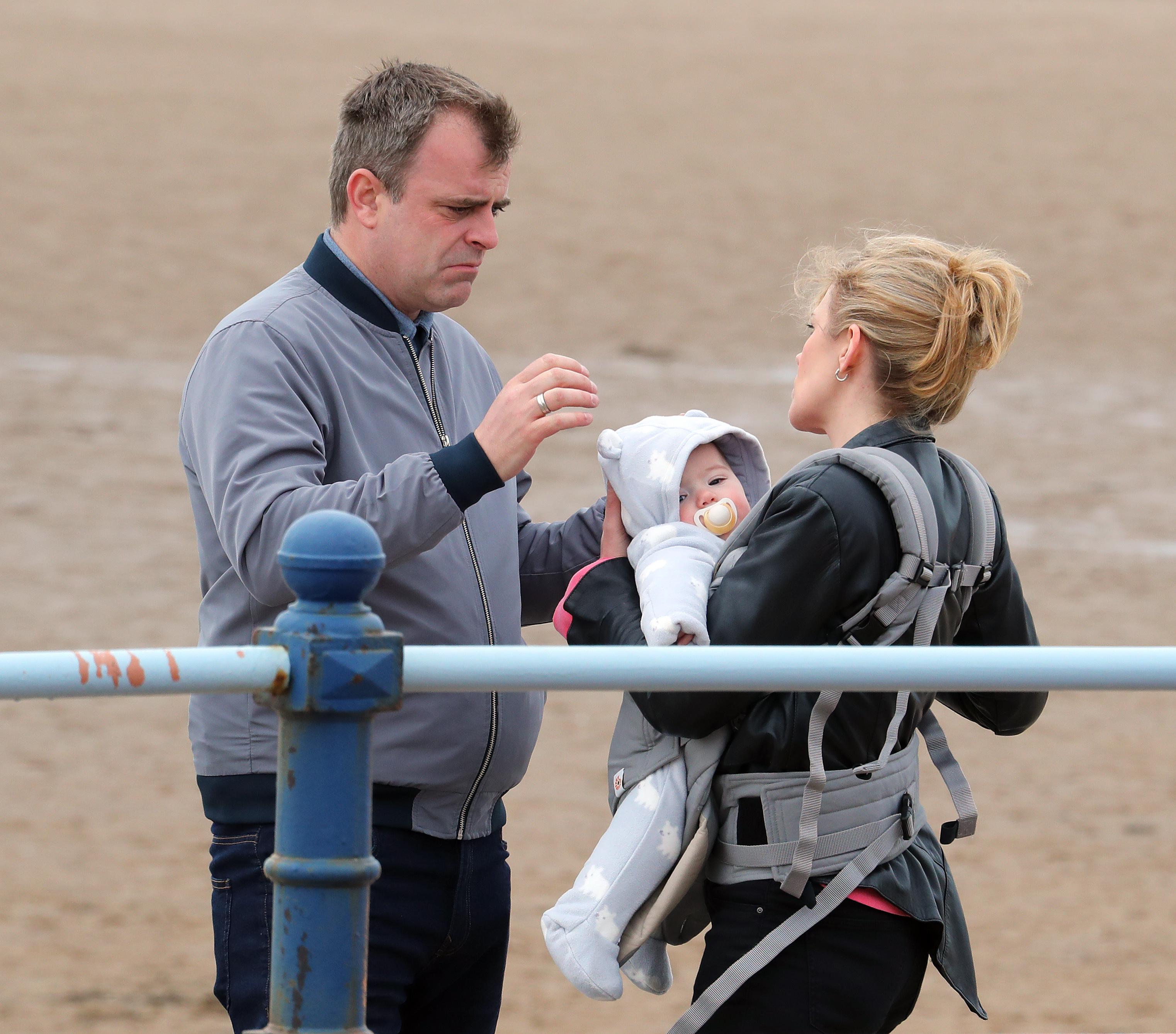 She added: "I just want to be happy and I've been so fortunate to have a job that I love."

MOST READ IN TV AND SHOWBIZ

Leanne's journey has indeed been troublesome of late, after a secret fling with Steve led her to have a baby.

But Jane, who's married to former Brookside star Robert Beck thinks that Leanne's strength will come out more and more despite her struggles. 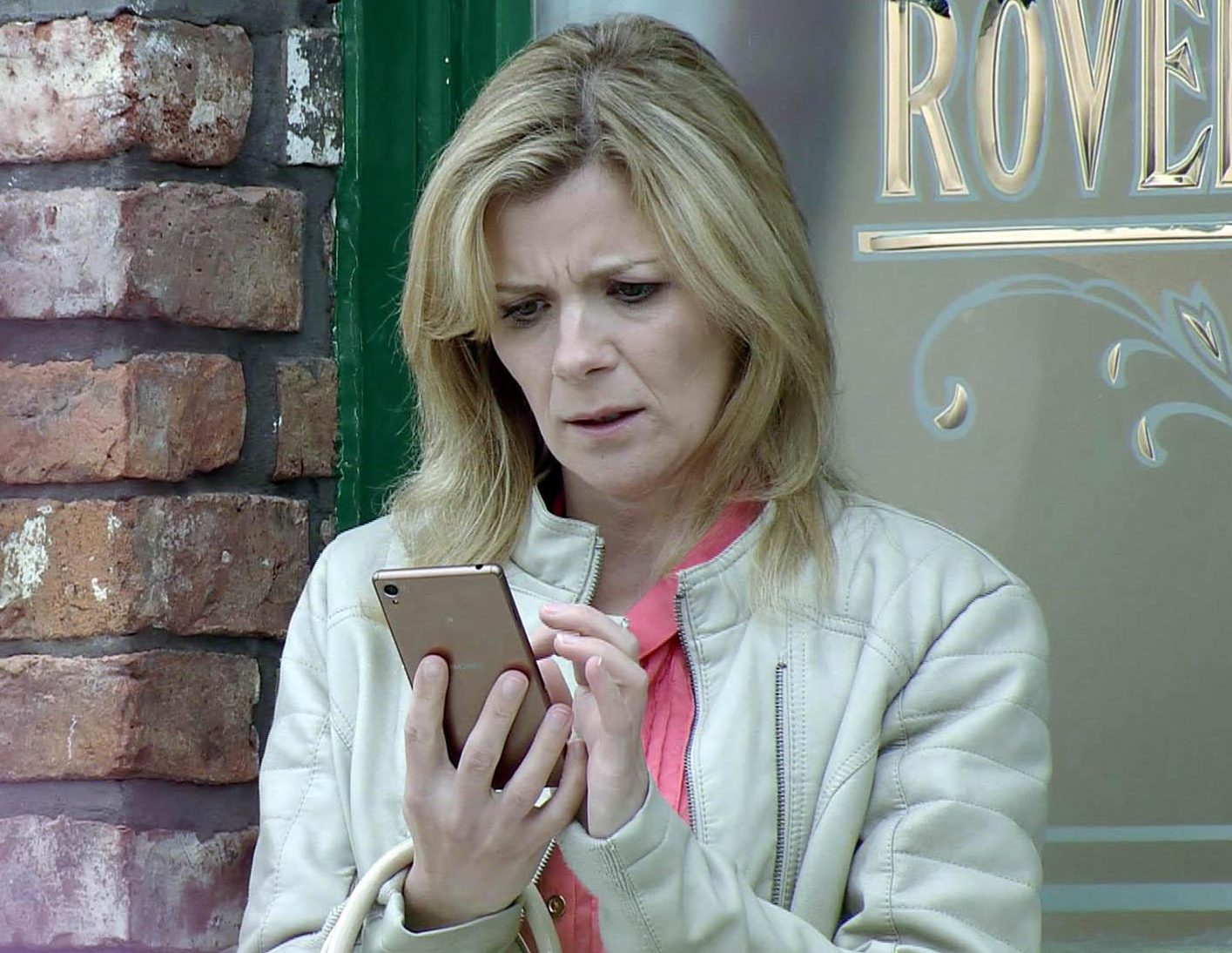 Jane explained: "The last couple of years have been quite tricky for Leanne and she's gone from one disaster to another.

"But rather than being miserable, we're getting a little bit of the feisty Leanne of old, which I've been championing for quite a while.

"She might look a little frail at times, but underneath it all she's pretty tough, and I'm just trying to inject a little bit of that back, because that's the essence of who she is."