CORRIE’S Leanne Battersby looks like there will be more heartbreak in store for her as husband Nick Tilsely discovers a shock secret from his past.

Leanne and Nick’s relationship has been under strain as the mum struggles to cope with her son Oliver’s mitochondrial disorder diagnosis. 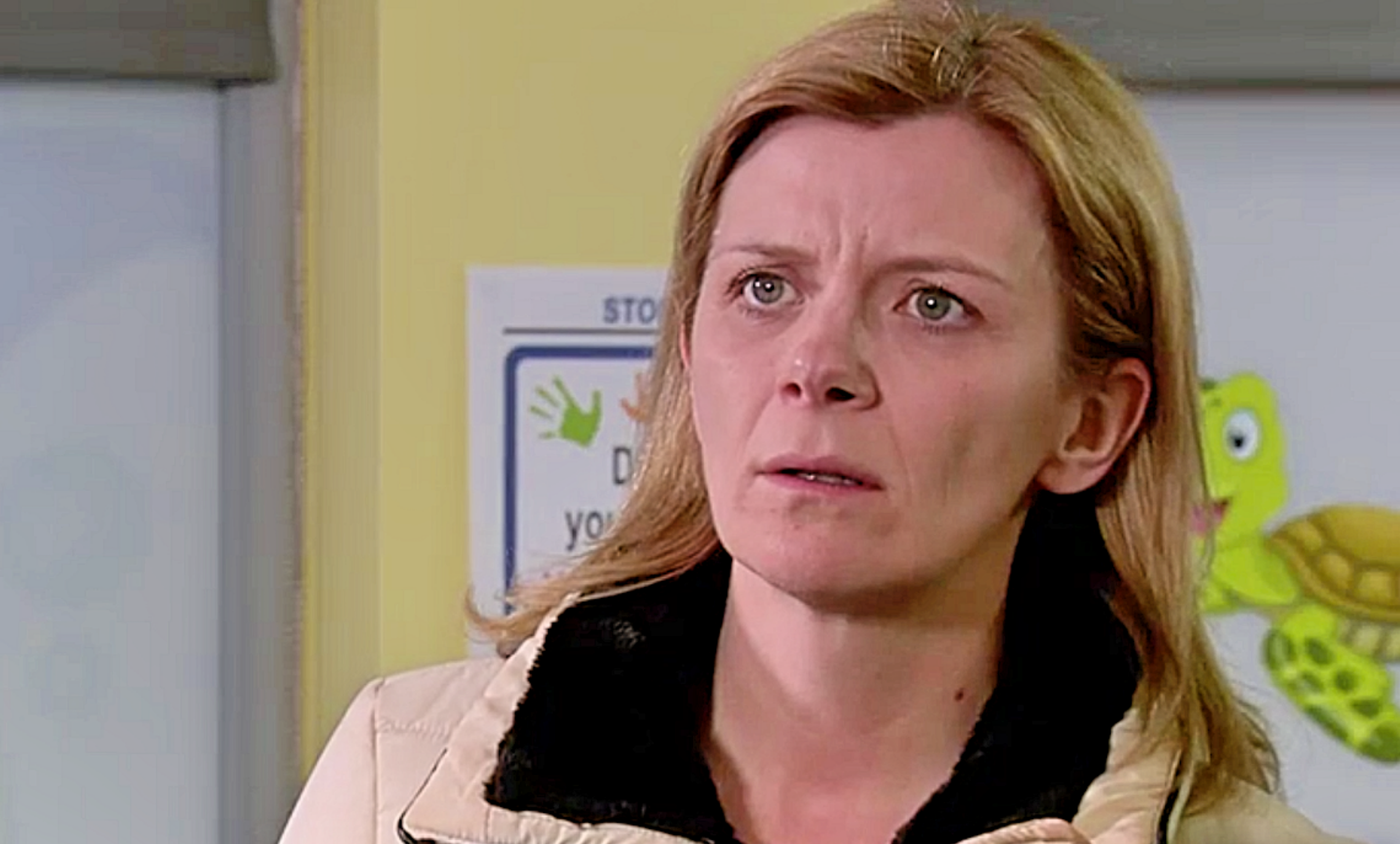 The little boy recently suffered a devastating seizure and is on life support in hospital.

Leanne – played by Jane Danson in the ITV soap – has been in denial about Oliver not being well ever since the doctors broke the news about his illness.

Speaking about the heartbreaking storyline, Corrie boss Iain MacLeod revealed there will be many ripple effects to come. 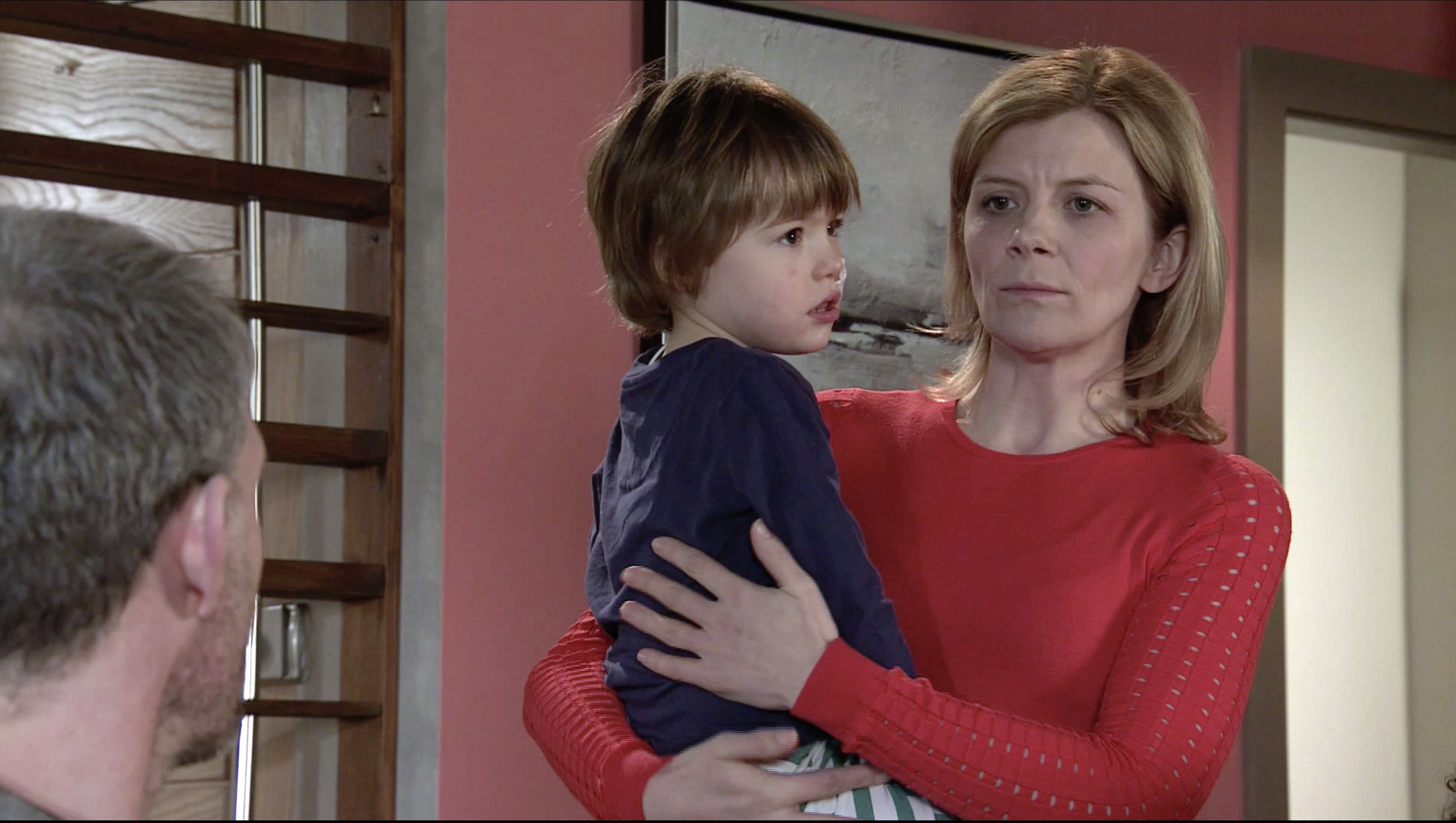 He said: “I love the Leanne/Oliver/Steve story – it’s incredibly moving and it powers momentum from September to the end of the year.

“It has tentacles of storylines and colossal ripples across the Street. [One of the] interesting stories to come out of that is a secret from Nick’s past that could derail his relationship with Leanne.”

Fans already suspect that this bombshell will come in the form of Nick’s ex, Natasha.

As Nick, Leanne and Steve try to stay optimistic for their holiday in Cornwall, disaster strikes when they’re interrupted by the sound of Oliver’s seizure alarm and have to rush the youngster to hospital.

And they’re all left reeling when Natasha approaches them in one of the hospital corridors.

When Nick says he’s there waiting for news of his stepson, Natasha tells him she’s there for a dermatology appointment.