Short film will be available as a free rental for one month before the release of ”No Time to Die“ on Oct. 8

In the film, Craig reflects on the 15 years in which he’s portrayed James Bond, and it includes new archival footage from his time filming “Casino Royale,” his debut as Bond that reinvented the role for the 21st Century. It also includes his own personal memories in conversation with 007 producers Michael G. Wilson and Barbara Broccoli on how it’s all led to “No Time to Die.”

“A lot of people here have worked on five pictures with me,” Craig said in a statement. “I’ve loved every single second of these movies, and especially this one because I’ve got up every morning and I’ve had the chance to work with you guys, and that has been one of the greatest honours of my life.”

“Daniel has just taken this, the character, the series, the whole thing, to a place that is so…extraordinary. And so emotionally satisfying,” Broccoli says in the film.

“Being James Bond” was directed by Baillie Walsh (“Flashbacks of a Fool”) and produced by Charlie Thomas, Carla Poole and Special Treats Productions. Colin Burrows served as executive producer.

“No Time To Die” opens in theaters in the UK through Universal Pictures International on Sept. 30 and in the US through MGM’s United Artists Releasing banner on Oct. 8.

Check out the trailer for “Being James Bond” here and above, and the latest look at “No Time to Die” here. See a poster for the documentary below. 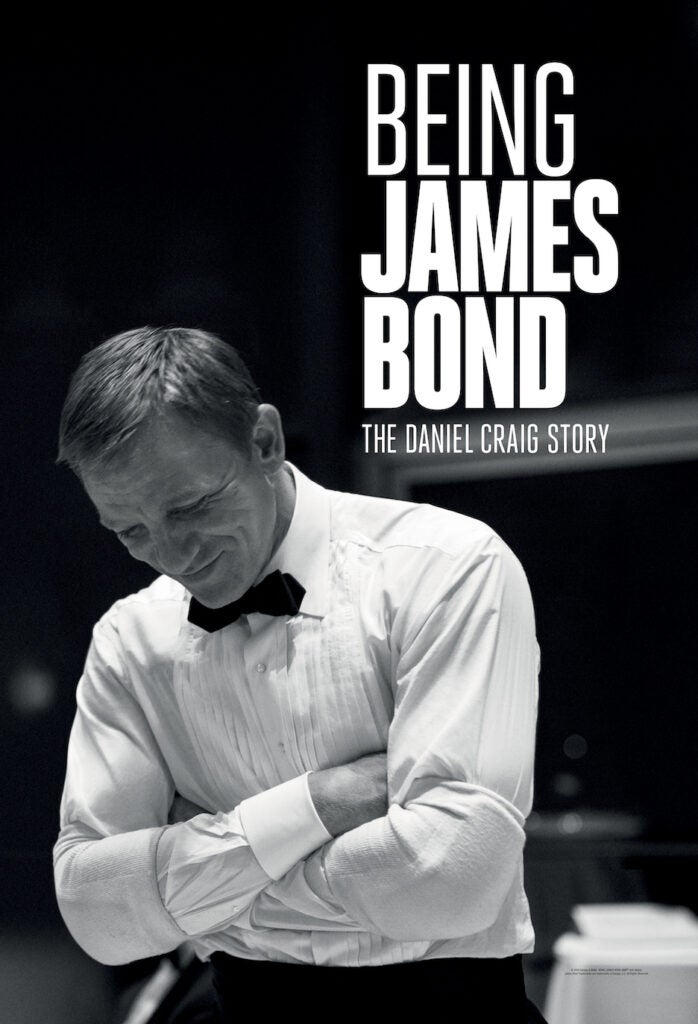