The Sun Online exclusively revealed earlier this year that the pair are set to renew their wedding vows this year. 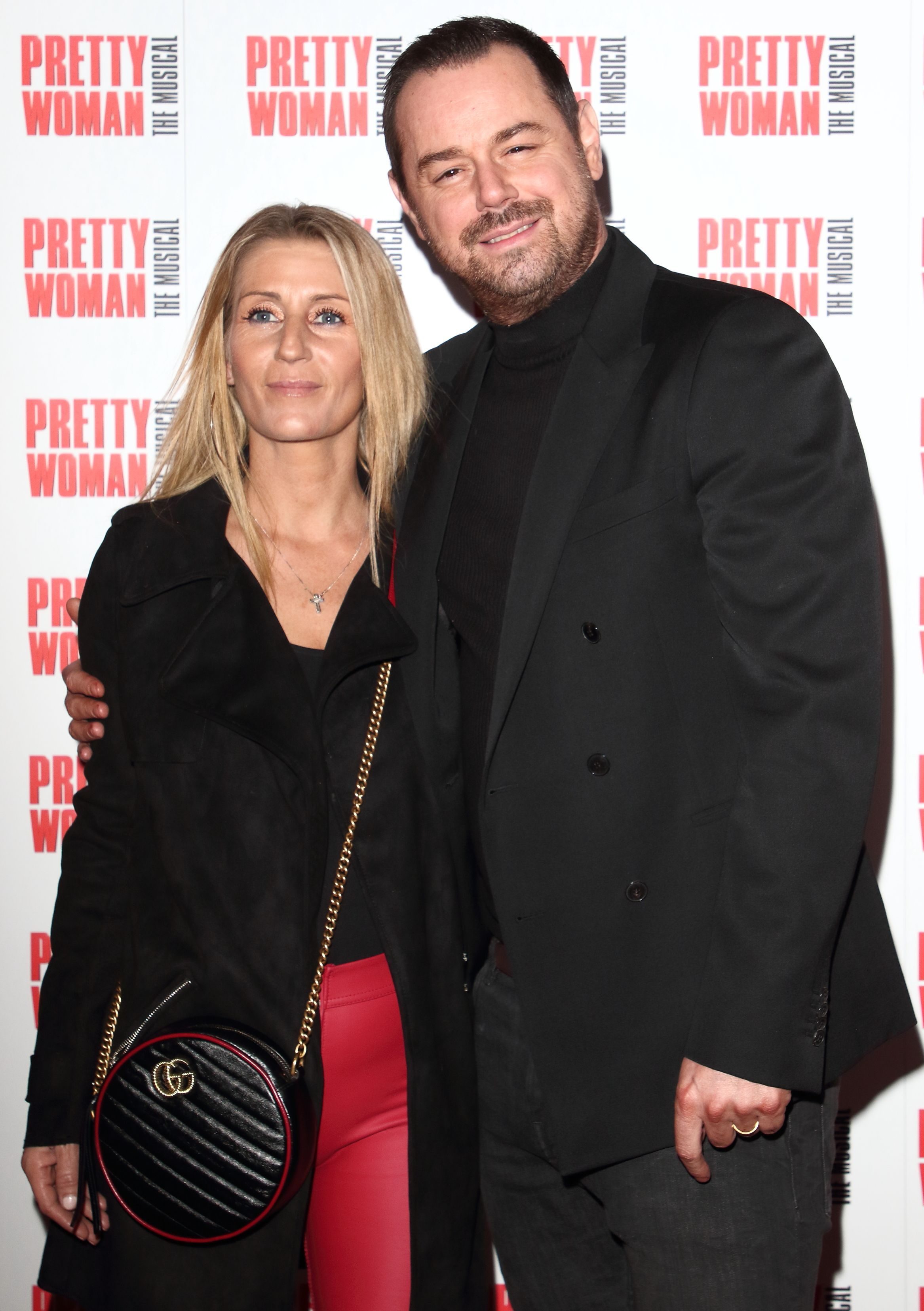 And now Jo, 43, is already making plans tor the vow renewal – including the restricted guest list.

"Yes, we’re still going ahead with our wedding renewal, and we have been giving it a lot more thought, but we’re really last minute so we’ll just tell everyone then," she exclusively tells The Sun Online.

"We won’t be inviting any celebs  – it will just be my mum, my dad, the kids and my best friends who stuck by me through everything."

The low-key affair comes as Jo admits they are "soulmates" despite the ups and downs in their relationship. 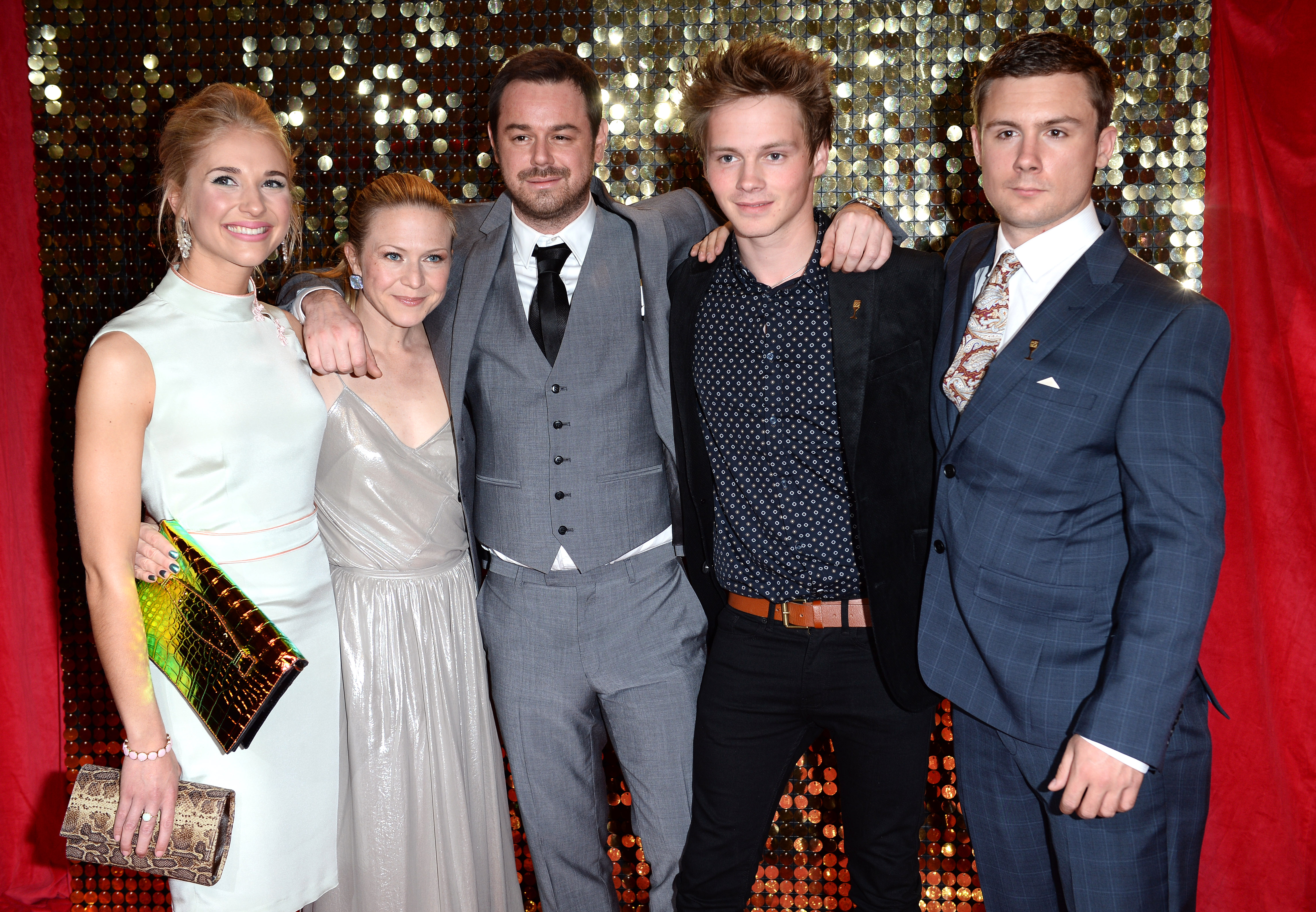 "Listen I’m not an idiot – he had his path, I had my path, I know what they say.

"He was in his lane, and I was in my lane, but we went back in the same lane and that is it.

"I don’t put pressure on him. I’m in a really really nice environment now – I love my life." 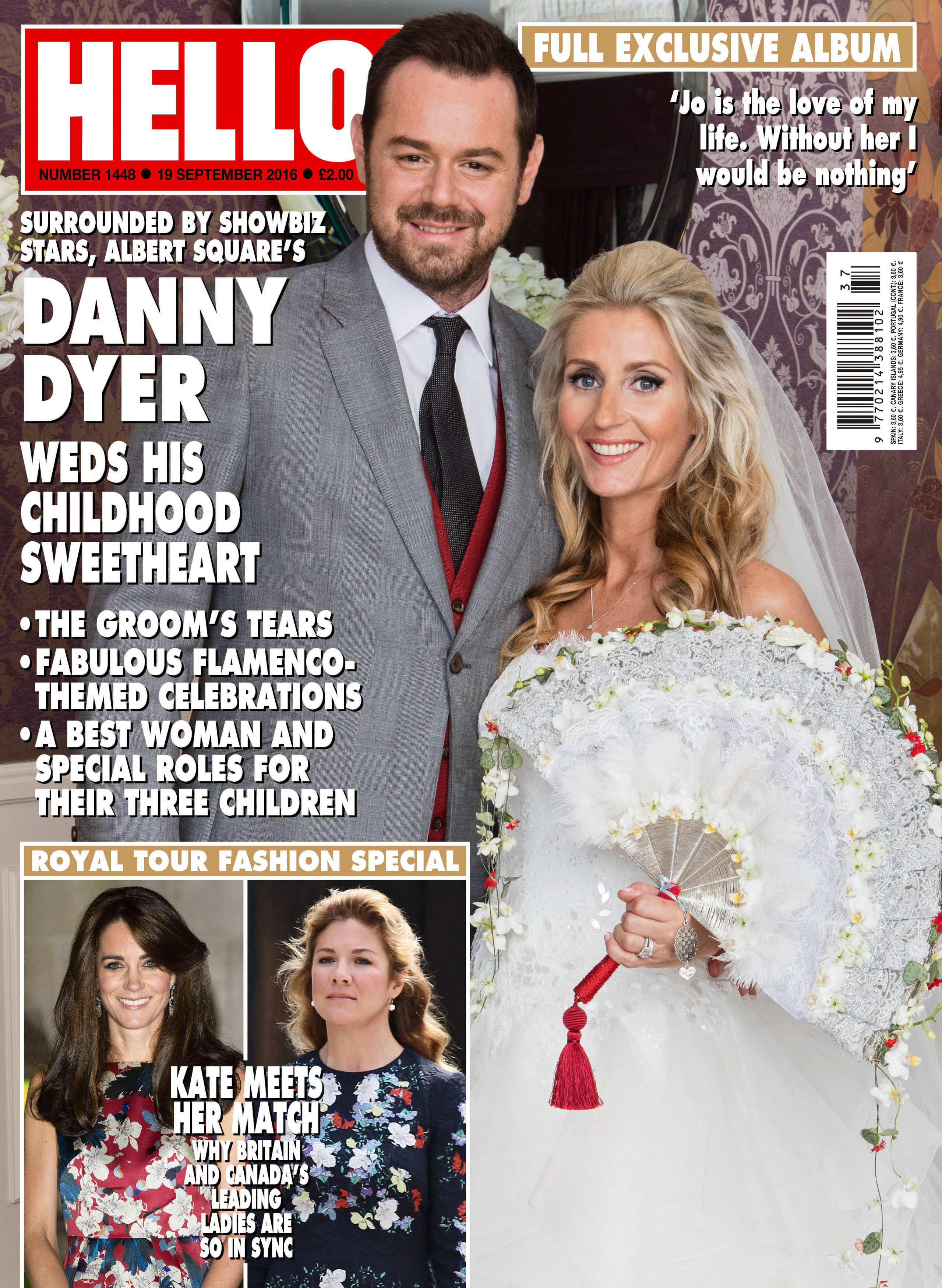 And she revealed that hardman Danny is a romantic at heart.

"He is a softie deep down. This Valentine’s Day I woke up and I was so shocked.

"There was a beautiful watch with a lot of diamonds – it was personal and beautiful.

"The little ones had their Valentine day cards and we took the dog for walk.

"He definitely doesn’t write me love letters (laughs), but just went for a walk with the dog with our welly boots on, and I don’t even like dogs! We stopped off and had a bacon roll, and it was just fresh air and romance – I love that." 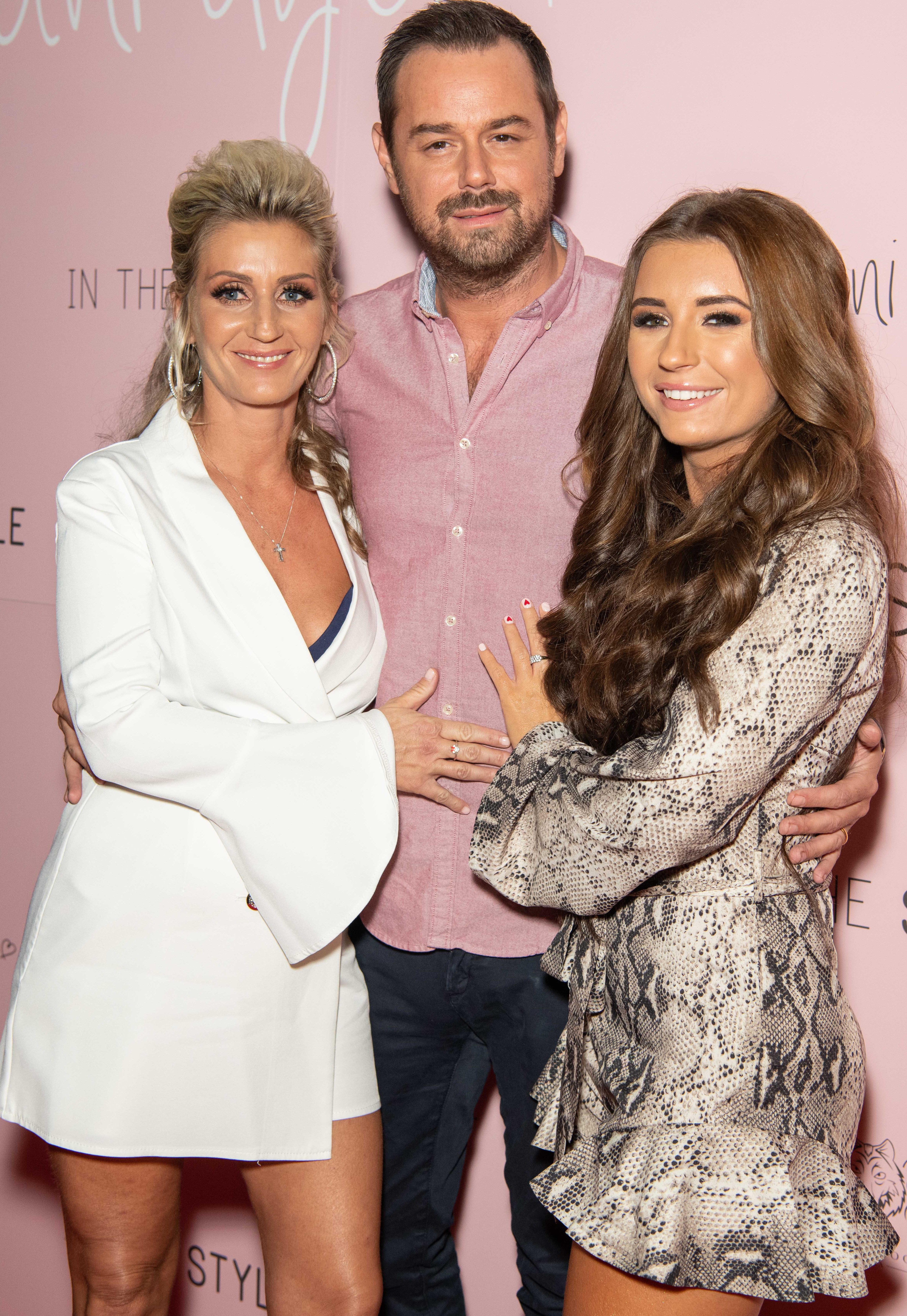 And Jo, who is mum to Dani Dyer, 23, says they're in no rush to be grandparents any time soon.

"I had her so young, and I think what will be will be – it’s a miracle, and I don’t regret having her young, but she’s got so many opportunities."

The mum-of-three and Danny first tied the knot in 2016.

But the couple have been together for almost 30 years after meeting at school when they were just 14.

The wedding took place in Hampshire and was a big showbiz bash that was featured in Hello magazine.